“I define myself from a vision, from a point of view of life.”-Alejandro Gonzalez Inarritu

1) OPEC+ modestly increases output:  OPEC+ agreed to increase production by a modest 100,000 barrels a day in September, following significant hikes in previous months. The oil cartel's agreement comes as consumers battle high prices because of a global energy squeeze. It is the smallest increase since 1986 in absolute and percentage terms.

Titan's Takeaway: The marginal increase in output isn't likely to relieve any inflationary pressures as the hike isn't nearly enough to offset the global shortage.

2)  Meme stock on steroids: A obscure Hong Kong fintech company's shares have skyrocketed some 22,000% at one point since its IPO only two weeks ago. At its high, the company's market cap rose to about $425 billion, higher than stalwarts like Coca-Cola, Meta, and Chinese retailer Alibaba, despite bringing in only $25 million in revenue. Amidst the volatility, the company issued a letter remarking that there "are no material circumstances related to the company's business since the IPO date."

Titan's Takeaway: Even the meme stock mania of 2021 doesn't rival this obscene charge by AMTD Digital. For a company with about $25 million in revenue, the multiple does seem a bit high, but some people are certainly making out like bandits. We just wouldn't want to be the last one holding the bag.

3) Golfers file an antitrust lawsuit:  Eleven professional golfers filed an antitrust lawsuit against the PGA tour for suspension levied over their decisions to play for the fledgling Saudi Arabian LIV tour. The golfers claim that the PGA's restrictive policy is undermining competition in the sport and are asking for suspensions to be lifted and monetary compensation.

Titan's Takeaway: This likely won't be the only antitrust lawsuit that stings the PGA tour with the Justice Department also investigating possible anti-competitive violations. The golfers will stay suspended for now, but their newfound heavy pockets should ease any anxiety. 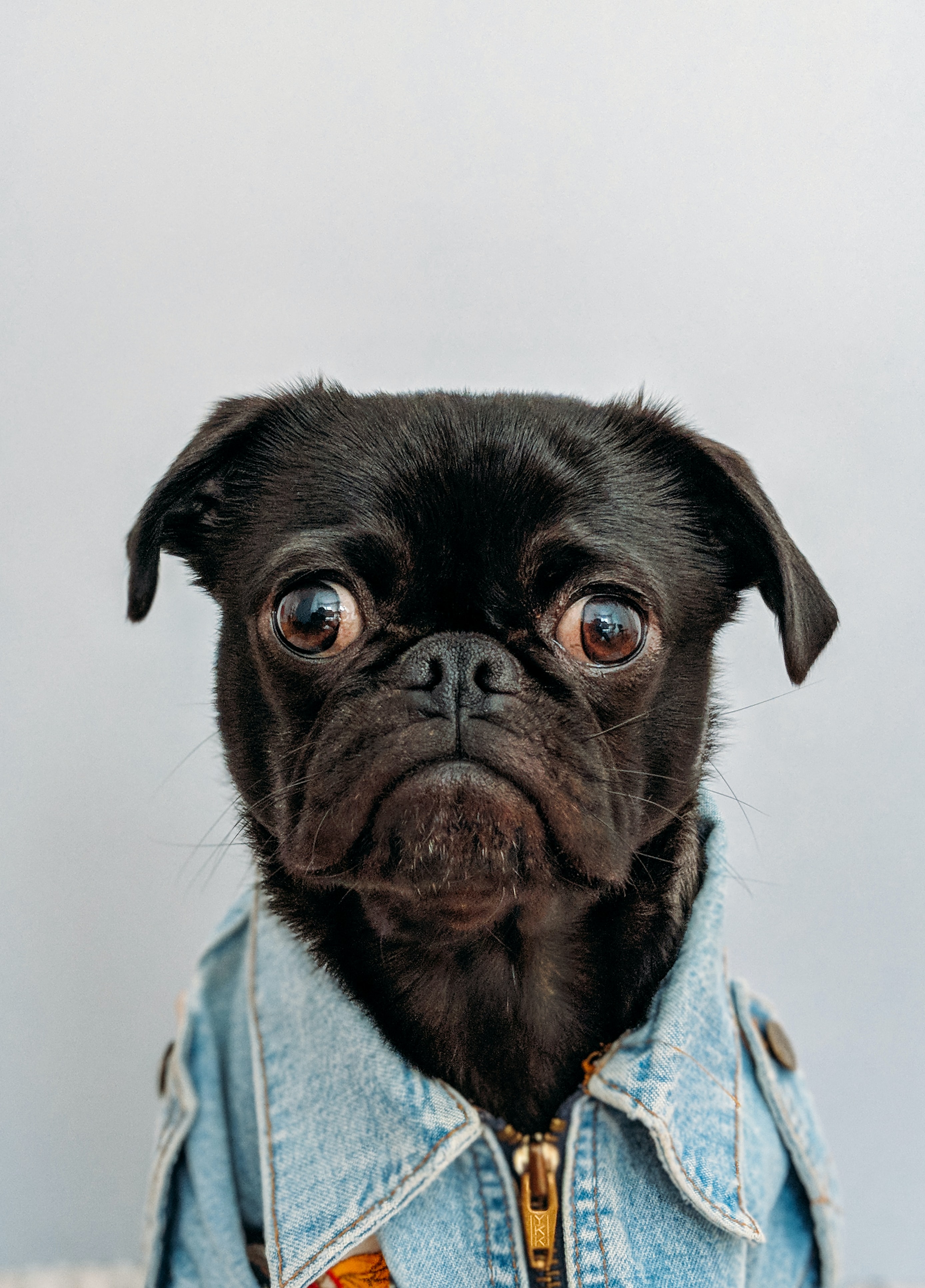 What Are Stock Market Corrections & How Long Do They Last? ↗