Welcome to The Weekly, where our team shares a few thoughts to take you into the weekend. The November 18h weekly is brought to you by Jared Schepis, one of our investment writers.

In honor of NASA's Artemis mission taking off this week, I thought it would be appropriate to talk about the moon.

Well, no, not the real moon, but the metaphoric one. The "we're going to the moon" cult rallying cry for startups chasing the billion-dollar fundraising round, the celestial body where Dogecoin was promised to go, and the crescent planetoid that's morphed into a sort of ambiguous wealth apex.

It's a moon that signifies progress, a culmination, but above all else, a form of success. Whatever success means.

It's a moon thats most obvious application is in individual pursuits, whether it be in an investment portfolio or a ticket for the $2 billion Powerball lottery.

However much a fallacy, the moonshot is in our individual constitution - some more than others- but fundamentally a part of our delusions.

It may seem far easier to win once than to win over and over again.

But moonshots aren’t just a symptom of our individual proclivities. The idea has infiltrated the minds of our greatest thinkers, delineated itself on the balance sheets of the largest companies, and seeped into the walls of our most prestigious institutions.

It was Steve Jobs's gamble and supreme persistence that gave us the iPhone and an off-the-wall Havard student's courage that gave us Facebook. But it was also Zuckerberg's multi-billion dollar bet on the metaverse that put Wall Street in cardiac arrest, erasing hundreds of billions of value this year. Balancing profitability with the need for innovation is a puzzle - one without any clear edges.

Alphabet, the parent company of Google, famously has a line item titled "other bets”. In other words, moonshots that may flame out but also could uncover the next multi-billion diamond in the rough.

The pharmaceutical industry is a sector that profits from a random leap into the void. A company is one life-saving drug, vaccine, or treatment away from an entirely new revenue stream and tens of billions of dollars tacked on to its market capitalization.

Venture capital is an asset class born out by a dice-throw. Drowning startups with boatloads of cash, hoping that at least one will radically reshape the world and provide a return of many multiples.

And while so many of the biggest companies today were born out of these gambles, some crash and burn. Just take a look at FTX's epic collapse last week. Corporate venture capital watched as its billions of dollars went up in smoke in a matter of hours.

But while it may seem like the greatest companies and best investors are simply an outgrowth of shots in the dark, in truth, there was never a viable moonshot. The idea of some one-off exponential wealth builder is just as illusory as an actual trip to outer space.

Certainly, there are instances that exist, but building something great takes time, discipline, and a focus on the little details that compound over and over again - whether it be building a company or growing your portfolio. As Jobs once said, “If you really look closely, most overnight successes took a long time.”

While the idea of a moonshot may be compelling, perhaps even cinematic, the tortoise almost always surpasses the hare.

And a trip to the moon isn't one giant leap, rather thousands of small steps.

Titan’s Takeaway: Building wealth takes a disciplined and patient approach. We believe that dollar-cost averaging is a tried and true method to help investors stay in the market by removing emotion, playing the long game, and avoiding market mistiming. The greatest tool that an investor has in their arsenal is the power of compounding.

1) Thanksgiving Travel is Officially Back: Approximately 55 million Americans will travel during Thanksgiving, according to a report by AAA. The resurgence brings travel back to pre-pandemic numbers for the second year in a row. It will be the third busiest Thanksgiving vacation since 2000.

Titan's Takeaway: Start preparing for brutal TSA lines and crowded airports because people are flying again. For airlines, the sheer volume is creating overbookings and other headaches for travelers, while airline executives are high-fiving as consumers seem undeterred by higher prices.

2) Alibaba's Growth Slows: The Chinese e-commerce giant posted its slowest revenue growth since it went public, with revenue increasing just 3% in the most recent quarter. The paltry earnings are a symptom of Beijing's strict zero-Covid policy and a slowdown in consumption activity in the country. With a slowdown in growth and a net loss attributable to shareholders reaching $2.9 billion, the company announced another share-buyback program to help drum up investor optimism.

Titan's Takeaway: China's GDP only grew 3% in the first nine months of 2022 as COVID pressures and a global economic contraction hurt the once high-flying country. With regulatory crackdowns and a housing market teetering on the brink, Chinese companies may wrestle with these headwinds far longer than expected.

3) Enel to Build Solar Panel Factory: The Italian energy giant plans to build a solar-manufacturing factory in the U.S. that will make solar cells. The planned facility comes after the U.S. unveiled legislation with incentives for building a supply chain for domestic renewable technologies. The new factory will produce up to 3 gigawatts but could grow as large as 6 gigawatts of solar panels.

In Case You Missed it 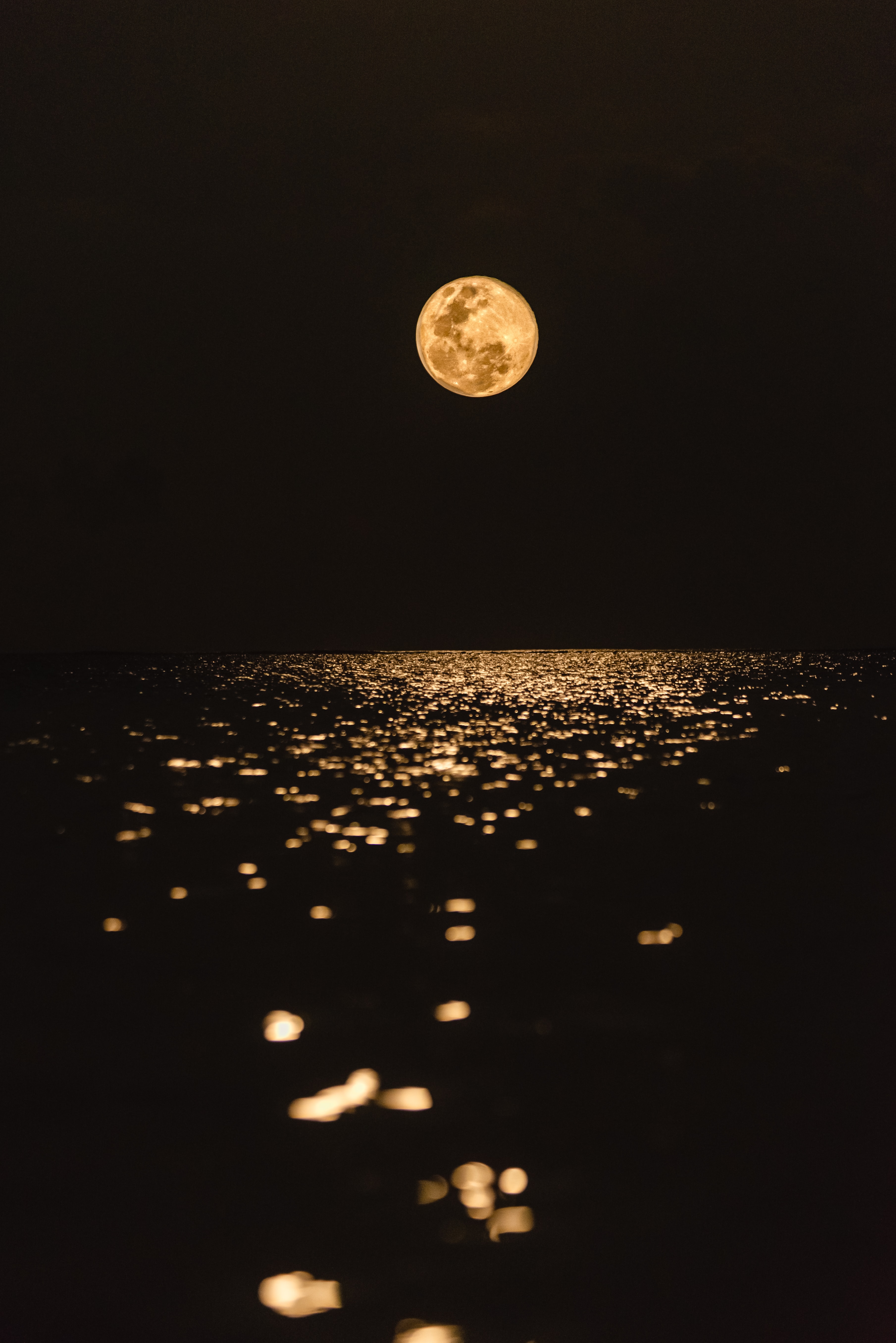 What Is the Stock Market? ↗

How to Earn More Interest on Your Money: 8 Ways ↗