Watch: The Titan Flash on the JOLTS survey

The June Job Openings and Labor Turnover Survey was released on Tuesday morning and results were encouraging.

Titan's Takeaway: Tuesday's job survey provides a counterintuitive confirmation that the Fed's work to cool the economy may be finally working.

Jack, from your Investor Relations team, discusses Tuesday's JOLT Survey and how the slowdown may in fact be good for the economy.

The June Job Openings and Labor Turnover Survey, or JOLTS, was released by the U.S. Bureau of Labor statistics on Tuesday morning and results were encouraging.

Functioning as the Federal Reserve’s preferred gauge of labor market health, the JOLTs report provided confirmation that the Fed’s work to cool the economy is finally working. Available jobs decreased to 10.7 million in June, down from 11.3 million in May - the largest decline since April 2020. This may seem like a discouraging comparative data point in theory, but it is actually a positive note in the face of what has been viewed as an overly tight labor market.

Though it seems counterintuitive, the continued strength in the labor market may have negative consequences, as it can provide upward pressure on wages which in turn worsens the impacts of inflation. A tight labor market means that there are plenty of vacant positions and labor to fill those positions is scarce. This has unbounded inflationary pressures as employers are forced to raise wages in order to obtain talent. By raising wages, companies have to charge higher prices for their products and services, compounding inflationary pressures.

Tuesday’s data suggests that the Fed is making progress towards their effort to combat inflation while keeping unemployment low - a tricky balancing act. Data suggesting that the job market is slowing is generally a gloomy sign, but for market participants who focus on Fed policy, the reports are promising. All eyes will be on the payrolls report on Friday but for now we’ll be focusing on sitting tight, not jolting ahead – yes, pun intended. 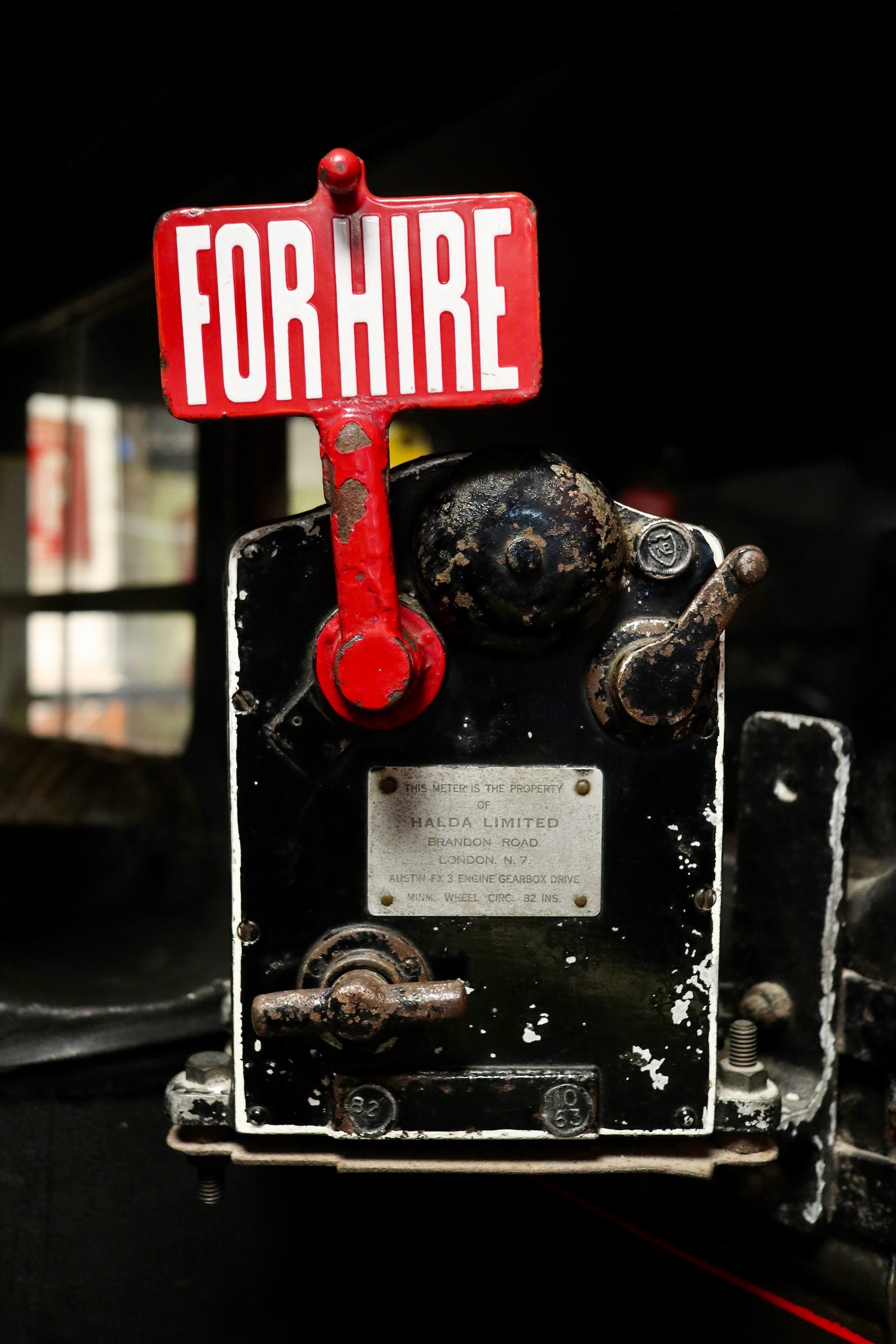