“Yesterday's gone on down the river and you can't get it back.” – Larry McMurty

1) Broncos change hands: A group led by Walmart heir, Rob Walton, won its bid to purchase the Denver Broncos for $4.65 billion. The price tag is the largest deal in sports history and more than double what the Carolina Panthers went for four years ago. Once the deal finalizes, Walton, who is the 19th-wealthiest person in the world, will become the NFL’s richest owner.

Titan’s Takeaway: NFL teams' valuations have grown over 600% in the past twenty years. A mid-market team going for $4B+ begs the question, what price would the Cowboys or Yankees reasonably sell for? Our guess: add another zero.

2) Turkey’s currency problems persist: The Turkish Lira continued its decline, falling 22% on the year as the country continues pumping billions of dollars into the economy. Turkey's inflation rose to nearly 75% in May as economists believe true inflation growth could be as high as 160%. The Turkish president has called for lower interest rates contrary to the teachings of mainstream economics.

Titan’s Takeaway: Turkey's unorthodox gamble of cutting interest rates as inflation soars appears to be hurting an economy already under pressure. Conventional economic wisdom says to increase rates to cool down soaring prices, but Erdogan holding strong, the dollar strengthening and inflation going up and to the right, the lira's dramatic fall could get a lot worse.

3) Credit Suisse sees profits slow: Credit Suisse initiated a profit warning as a weak market has slowed revenue from its investment banking division. The Swiss lender noted that it has been impacted by companies opting not to sell new stock or bonds in volatile conditions. The bank was looking to make a comeback after being riddled with controversy following a $5.5 billion loss from the Archegos implosion.

Titan’s Takeaway: In a high-interest rate environment, we believe banks that have invested to bolster their retail and commercial banking units are better equipped to weather the storm relative to their transaction-focused peers. 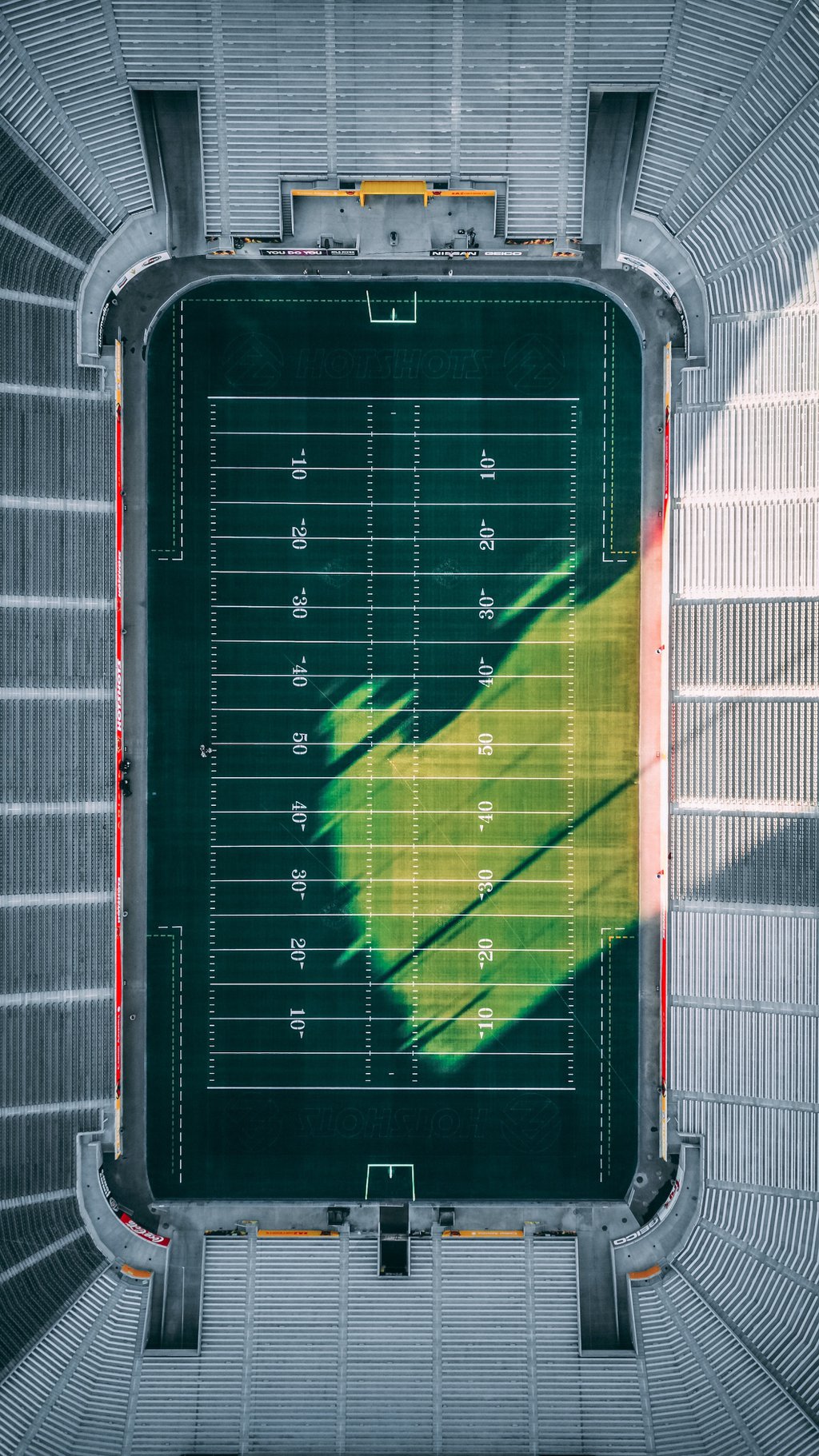