“Be spontaneous, be creative, go out and have fun, let things happen naturally.” ― Conor McGregor

Titan’s Takeaway: The relative safety in Bitcoin has tilted the scale once again as the original crypto boasts the most liquidity. In line with our recent moves, investors are seeking shelter in Bitcoin to ride out the volatility.

Titan’s Takeaway: Julius Baer has set out to navigate the volatile crypto market at a time when digital assets are falling out of favor amid looming uncertainties. Another day, another legacy bank stepping into the crypto world.

Titan’s Takeaway: Azra has built a team of gaming veterans that seem to be well-equipped to win mind-share in the NFT space. It’s certainly still early days though; the company is yet to decide on a blockchain to build the game on. 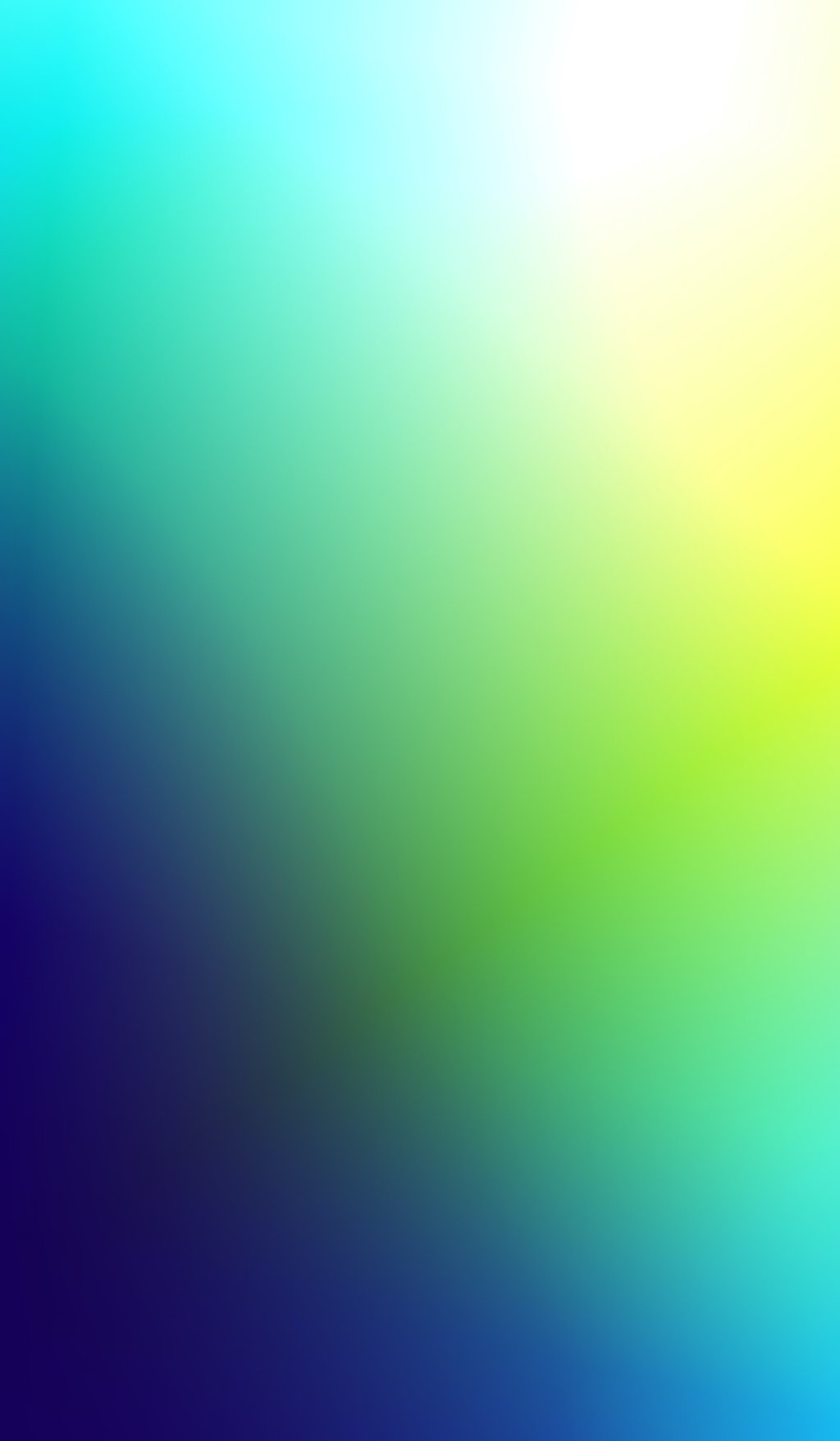