Our latest thoughts on the crypto market

As we write this update, Bitcoin is currently trading at ~$44K after recovering from the recent lows near $40K earlier this week. $40-$42K is a critical support line that we’re monitoring, but we currently believe the current risks may be skewed to the upside.

Below are a few key trends I’m watching in the Bitcoin market (as a proxy for broader crypto market health) and some thoughts on the altcoins:

Venture funds poured over $30B into crypto startups in 2021, the growth of developers in Web3 has been record-breaking and fundamentals like the number of active wallet addresses and fee transactions continue to surge.

We’re seeing exciting developments within a few of these core holdings like Solana’s ($SOL) booming NFT ecosystem, Terra’s ($LUNA) decentralized stablecoin, and Avalanche ($AVAX) has cemented itself as one of the best EVM (Ethereum virtual machine) compatible blockchains, in our view.

Overall, we remain constructive on the outlook for the crypto market, and at this time we are making no changes to Titan’s Crypto strategy.

As conditions evolve, we’ll be sure to keep you in the loop on our team’s thinking. As always, let us know if you have any questions. 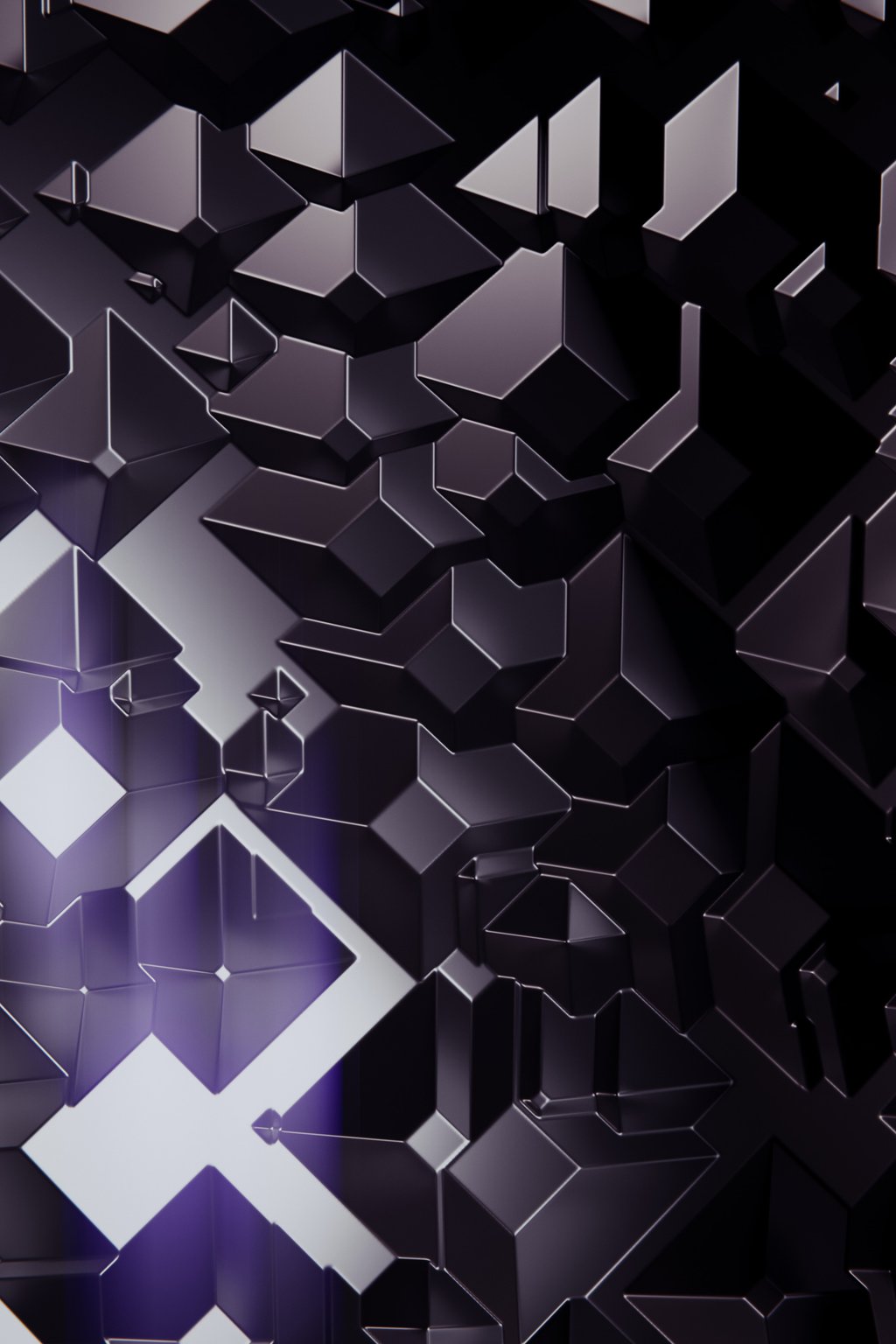 What Is Hedging in Finance and How Does It Work? ↗