On Friday morning, Netflix fell 6% after reporting a strong quarter of subscriber growth that was tempered by a weaker-than-expected outlook.

The company also announced the promotion of content head Ted Sarandos to the position of co-CEO - a move that highlights the importance of strong content investment to Netflix's long-term growth strategy.

We see the stock's move as largely reflective of exuberant investor expectations coming into the print, with the stock hitting new all-time highs just one week prior.

Some of this exuberance was in fact justified, as Netflix's 10 million second quarter net subscriber additions represented their best quarter on that metric ever, and blew past analyst estimates by nearly 2 million.

This was despite having recently completed a campaign that was aimed at cancelling the subscriptions of users who hadn't used the streaming service recently.

However, some of this subscriber strength also seemed to derive from pulled forward demand from the next quarter, as Q3 subscriber guidance came in slightly under 3 million short of analyst expectations.

Netflix's subscriber growth has obviously meaningfully benefitted from the recent increase in leisure time being spent at home across the globe.

As such, we believe a lot of the Q3 guidance may be reflecting heightened conservatism amid uncertain times, which the management team hinted at briefly on the investor call.

Overall, we were pleased with the quarter and remain optimistic on the company's prospects.

Early engagement data from recent subscribers suggest that the latest cohort of users may retain as well or even better than pre-COVID cohorts, which we view as a strong testament to Netflix's long-term growth algorithm.

The more Netflix grows, the more it should be able to invest in its content and user experience, which drives further growth that should keep its flywheel turning for years to come. 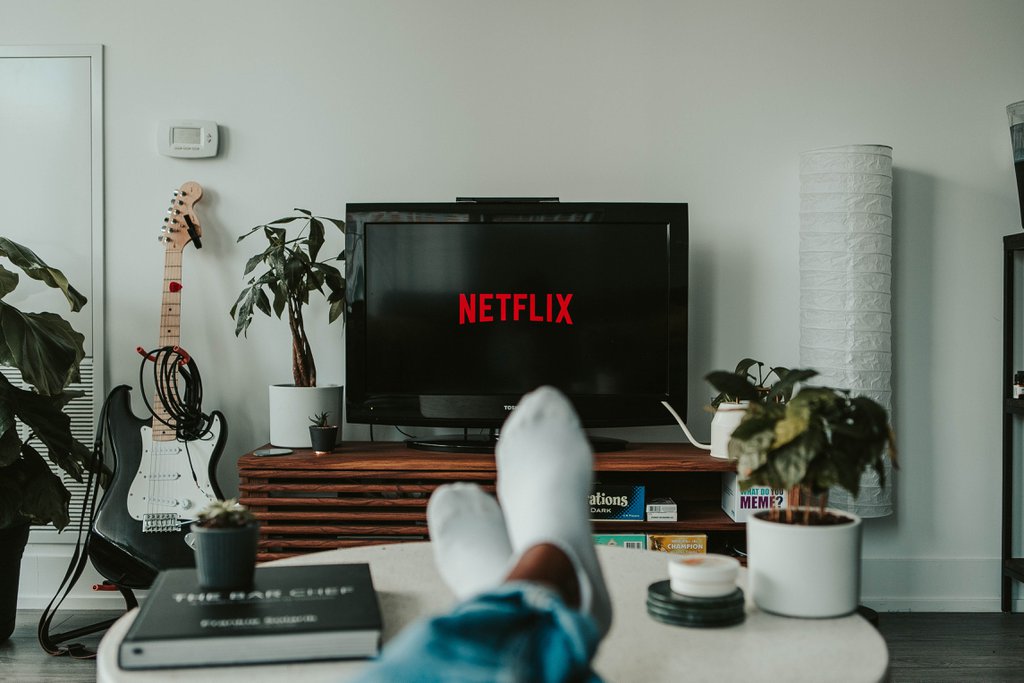