Apple's September event unveiled a slew of new features and product launches, as well as a glimpse of where the company is headed strategically.

Yesterday afternoon, Apple held its annual September release event, prompting a flurry of coverage from technology reporters and observers worldwide. During the event, Apple announced the release of a successor to the iPhone XR (the iPhone 11), iPhone XS (iPhone 11 Pro), and iPhone XS Max (the mouthful that is the "iPhone 11 Pro Max").

The event struck us as one of Apple's more notable launches in recent years and we were impressed with the range of announcements unveiled across segments.

While each year the public response to these launch events tends to be peppered with statements of disappointment and prognostications of "innovation is dead," we actually see Apple leveraging the power of small but continuous product improvements as its overarching ecosystem strategy starts to come to a major inflection point.

Here are our 5 biggest takeaways coming out of this year's launch event:

Apple kicked off this year's event with demos of its soon-to-launch subscription gaming and streaming services, Apple Arcade and Apple TV+.

Importantly, the pricing for both of these services was unveiled at just $4.99/month for each individual service. Apple TV+ is furthermore being offered free for one year for anyone who purchases a iPhone, iPad, Mac, Apple TV, or iPod Touch.

Although the TV+ doesn't appear to be launching with a very large array of content relative to other streaming services, the attractiveness of the pricing is difficult to ignore - particularly if it's already bundled into device purchases for a year-long trial period.

We think this is indicative of how Apple sees its media subscription services as less of a distinct product, and more of an integrated service in the broader consumer ecosystem it's developed.

Which brings us to… 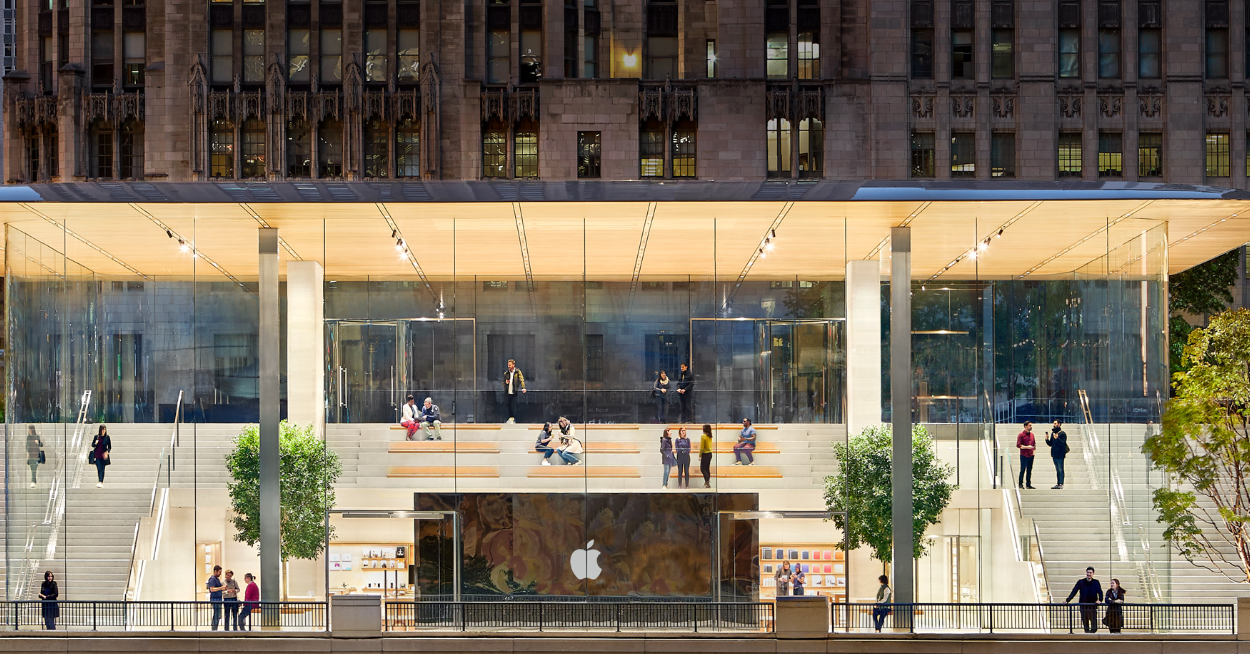 2.) Hardware is Now a Services Business Too

It's no secret that Apple has been investing in growing its services businesses in recent years as it attempts make its financial model less dependent on cyclical hardware sales.

What's less obvious is that hardware appears to be increasingly poised to figure into the services umbrella going forward.

Case in point: the bundling of a free year of the TV+ streaming service with the majority of new Apple device purchases.

We first and foremost saw this to be a savvy move aimed at driving early adoption and word-of-mouth for a business with an inherently viral component.

However, we also saw this as a sort of new foray into an overarching "Apple-as-a-Service" model that may ultimately take shape in an all-encompassing, value-highlighting hardware + services bundle.

Apple already offers zero-fee monthly payment plans for consumers who don't want to pay for their iPhones all at once. This payment plan includes options that bundle in the AppleCare services and support program.

But how much would consumers pay for a monthly subscription plan that offers access not just to the latest iPhone, but also to Apple TV+, Apple Music, and Apple Arcade? How much in incremental Watch sales could Apple generate if the Watch was also available at a discount in a separate price tier? And how much in new discretionary Services revenue would those new Watch sales generate as a result of that subscription bundling? On that note, there's also the matter of…

3.) The Potential Ace in the Hole of Apple Watch

When the Apple Watch first launched, it was received with little fanfare amongst the analyst community due to the low volume of sales it generated compared to the iPhone.

However, with each update to the Watch, we've seen it grow incrementally more powerful, particularly on the healthcare side.

While on an incremental basis this steady trickle of annual feature upgrades to the Watch haven't seemed incredibly newsworthy, when taken together, we see a slowly emerging powerhouse vertical that could have major implications on Apple's business and the business of consumer medical devices at large.

This year, Apple introduced two interesting new health functions on the Watch: a new Noise app that alerts you when environmental noise can impact your hearing, and a new Research app that allows users to participate in mass health studies.

Again, while in and of itself, these functions may not seem like game changers, the Watch is now a device that, in addition to all of its standard communications, fitness, and entertainment functions, now can do everything from alerting you of heart irregularities, to calling an ambulance for you when you fall, to helping shape the future of medical research.

As adoption increases and consumer usage habits evolve, this dynamic can help drive the creation of an entirely new vertical for Apple.

Ten years down the line, will consumers wonder how they ever lived without a life-saving Apple Watch, just as they do today with the metaphorically "life-saving" iPhone? Ten years down the line, will Apple be known as just as much a medical device business as a consumer tech business - just as it's evolved this past decade from being known as computing business to being a smartphone business? 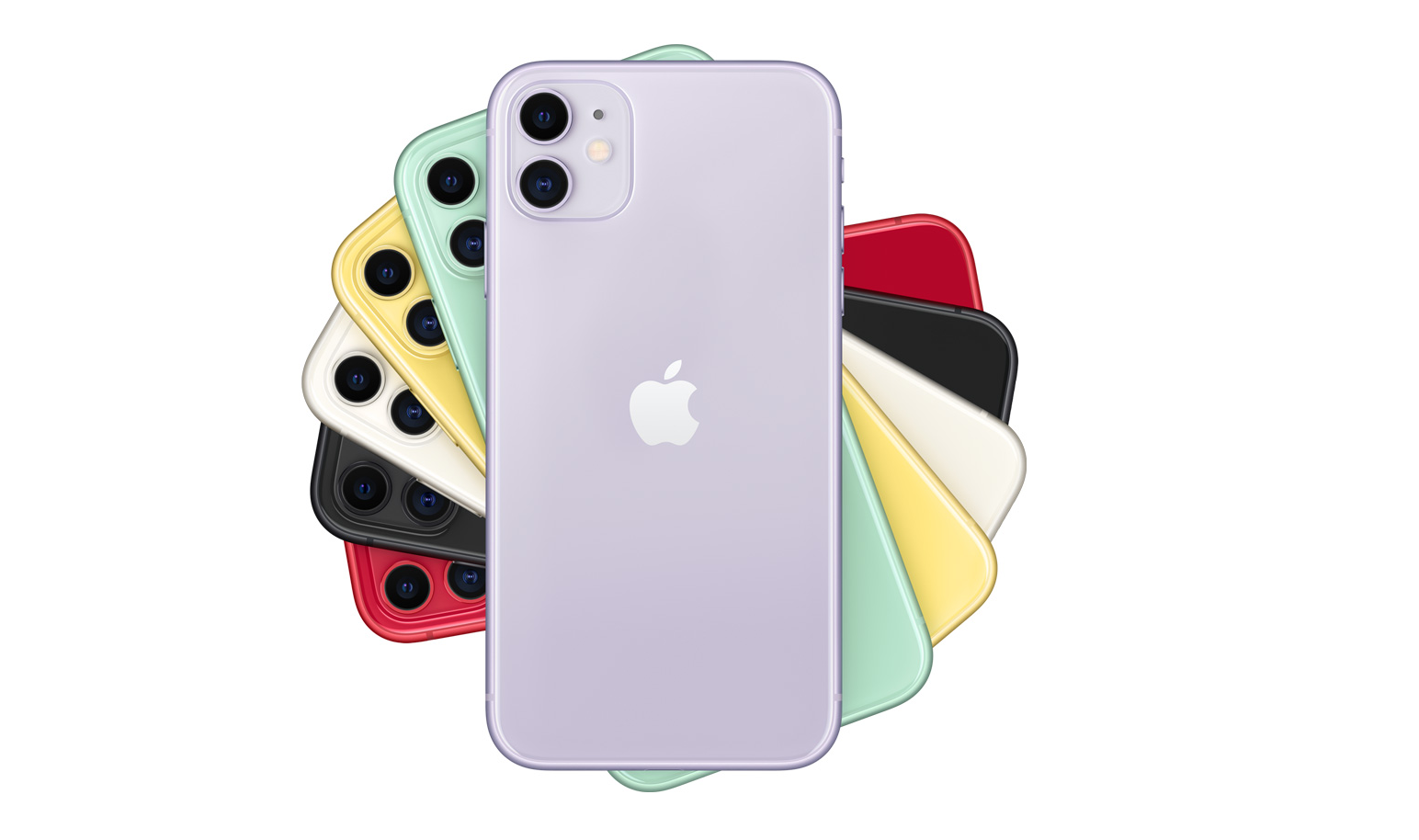 4.) Expanding the Pie By Cutting Prices

Turning back to the iPhone, in an unexpected but welcome turn, Apple notably bumped up its discounting of non-flagship iPhone models this year.

The iPhone 11 will start at $50 less than the iPhone XR did at its launch, while the prices of older models like the iPhone XR and the iPhone 8 are being cut by $150 this year (rather than the standard $100 we've seen in previous years).

We believe these pricing actions should help Apple regain more traction in large but more price elastic markets like China and India, where consumers have demonstrated more price sensitivity in mobile device purchases relative to Apple's other major markets.

But more broadly speaking, similar to Apple's pricing strategy on streaming subscription, we see this as indicative of a broader company shift away from product-specific revenue optimization, and focusing more on growing an installed base it can deliver its entire ecosystem of products and services to. 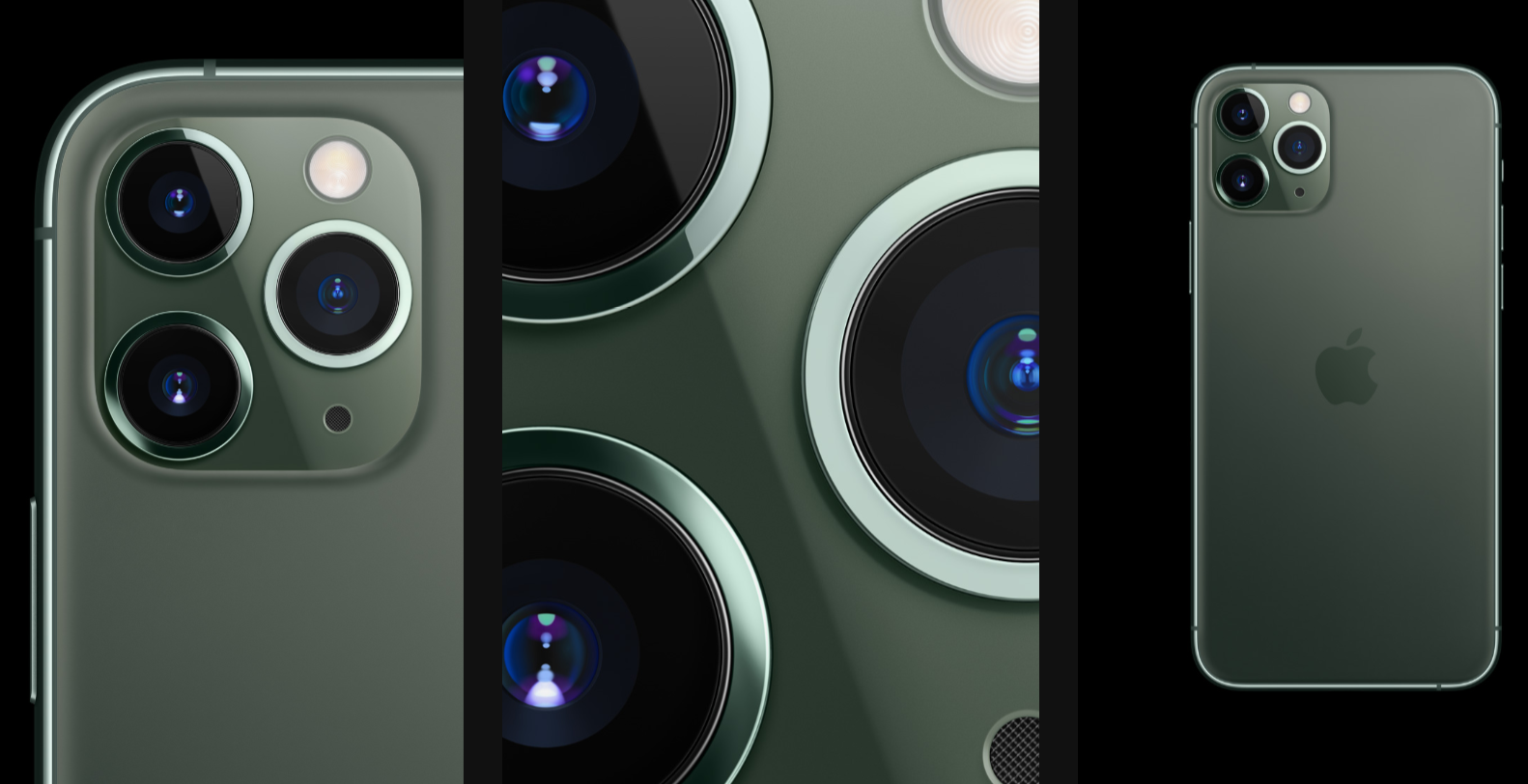 5.) Doubling Down on Battery Life and Selfies

Finally, honing in on two age-old, constantly-upgrading iPhone hardware components: the battery and the camera.

Each year battery life on the iPhone seems to be an after-thought of an upgrade as Apple focuses more on feature set and form factor improvements.

However, that's taken a marked shift this year, with the iPhone 11 Pro and 11 Pro Max gaining 4 and 5 hours more battery life, respectively, versus last year's models.

This is the largest year-over-year improvement in battery life we've seen from Apple since the iPhone 7, which only offered a 2-hour improvement over its preceding model. We believe this alone could be a significant unexpected driver of upgrades this replacement cycle.

On a similar note, the camera on this year's new flagship iPhone also received an impressive new bump (literally).

Just one year after Apple first added a second camera to the iPhone, it is now adding a third. The new iPhone 11 Pro models will gain a third ultra-wide angle camera, and will also boast several new image processing and feature set upgrades, like slow motion selfies.

While it remains to be seen whether "slowfies" (as Apple SVP of Marketing Phil Schiller put it) will ever enter the consumer vernacular, we were impressed with the improvements on the camera front, and believe they should continue to remain healthy drivers of device upgrades across iPhones.

That's all for now. Any questions, feel free to reach out to research@titanvest.com.