Libra, a new blockchain & cryptocurrency project incubated by Facebook, was announced today. We think it is a net positive for the crypto ecosystem.

Libra, a new blockchain & cryptocurrency project incubated by Facebook, was announced today. The market's reaction has been largely positive (FB +15% in the past two weeks as Libra's announcement date approached). Below is a detailed dive.

Libra is a new type of digital currency designed for the billions of people using Facebook's apps and social network. Users will soon be able to shop with and send their Libra currency via Messenger and Instagram, as well as use it with a wide variety of other merchants like Uber, Spotify, and MasterCard.

It is a stable, fiat-backed cryptocurrency that many believe has the potential to be the catalyst that brings the entire cryptocurrency and cryptoasset market into the mainstream.

Facebook did not provide specifics about exactly when and how consumers will get ahold of the currency, but executives suggest it will first be distributed on Messenger and WhatsApp in mid-2020.

Libra's mission is to enable a simple global currency and financial infrastructure that empowers billions of people.

Who is Backing Libra, and Why?##

The Libra Association, a new governing body, will manage both the Libra technology and the Libra Reserve.

Initially there are only 20 members in this Association, including Facebook, Visa, Uber, Coinbase, Andreessen Horowitz, Union Square Ventures, and other leading financial technology and investment firms. These members are all required to contribute at least $10M to help Libra gain traction. They will help make the design and policy choices that will shape the Libra network.

Importantly, Facebook will be only one member of the Association, mitigating the risk of single-party governance which is one of many aspects of traditional monetary systems that crypto is designed to democratize.

Unlike Bitcoin, Libra will be backed by a collection of low-volatility assets, such as bank deposits and short-term government securities in currencies from stable and reputable central banks. To acquire Libra digital tokens, people will likely have to show government identification. That would make it unappealing for illegal activity, in our view.

Facebook is setting up its new Calibra wallet as a separate company, and is promising not to combine user data with its other apps, like Facebook and Instagram (unless you give it permission). So, in theory, only Calibra will have a record of your transactions.

That said, many Calibra users may decide to use its integrated Facebook friend-finding feature, and if they do, their data will be combined. Libra may be stored in competing digital wallet apps built by other companies that provide higher levels of privacy. We hope that's a decent system of checks-and-balances.

Why Does This Matter?##

If adopted by companies and users, Libra can become a more convenient way to pay online. Facebook likely plans to sell products on Instagram and WhatsApp, but other websites could also use the cryptocurrency for e-commerce.

Beyond e-commerce, especially for people in developing countries that lack a banking infrastructure, Libra could be useful for storing and transferring money, without paying high fees. So, if you want to send money to another country, Libra may be a cheaper way to do it than what's currently available (such as Western Union).

Overall, if Libra is successful, it could become the foundation for a new financial system not controlled by central banks or today's power brokers on Wall Street.

We believe Facebook is playing the long game with the Libra launch.

In order to drive mainstream crypto adoption, many believe the most promising solution is a simple, fully-collateralized cryptocurrency used inside the world's largest applications, touching billions of consumers. That's where Libra comes in: it could be a major on-ramp to cryptocurrencies and cryptoassets, benefitting the entire ecosystem.

"It's an anomaly that the Internet has no protocol for money," said David Marcus said, a former PayPal executive who is leading Project Libra for Facebook. He added that Libra will also provide more competition in financial services, along with increasing access to capital.

You can read the full white paper here.

This document outlines Libra's plans for a new decentralized blockchain, a low-volatility cryptocurrency, and a smart contract platform that together aim to create a new opportunity for responsible financial services innovation. 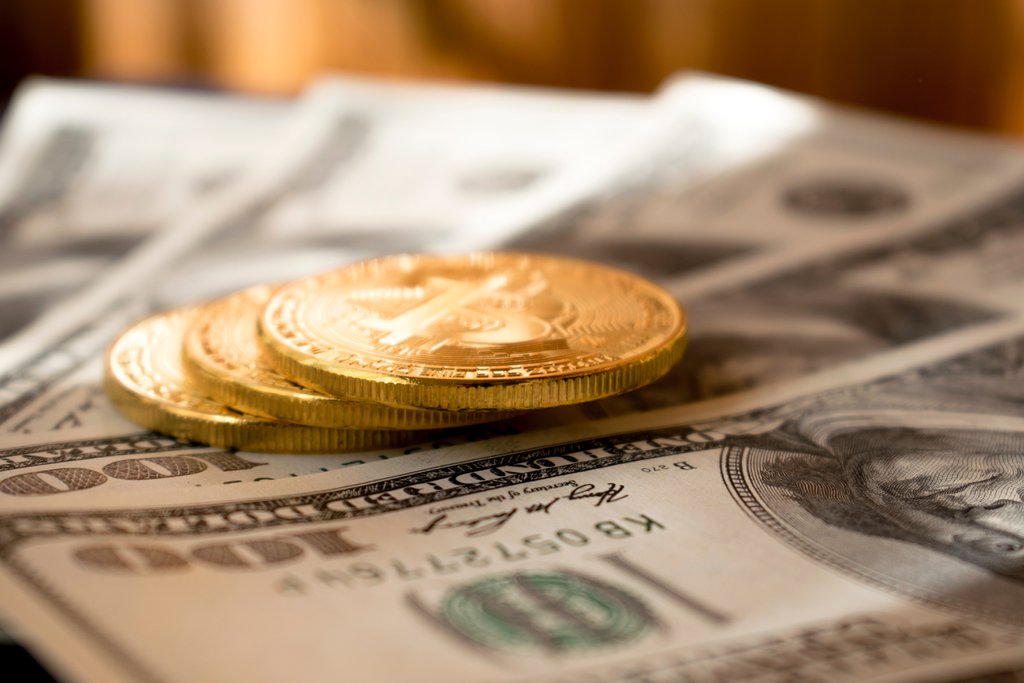