Titan Executive Access: Insights from the Leader in Beer and Cannabis

In our inaugural Executive Access interview, we spoke to the team at Constellation Brands to get your top questions answered.

Hedge fund investors spend years cultivating relationships with executives at top companies in order to gain better understanding of their investment universe from the people who know it the best.

We believe this is an important part of the due diligence process and have already built out these relationships for Titan clients.

We recently spoke with management at Constellation Brands to get a better pulse on their corporate strategy and insights into the beer, wine, and cannabis markets.

The top takeaways from our conversation are below. If you missed out during call for question submissions, please make sure you're subscribed to our email list.

What's your outlook on the craft beer market?

Just like in its core beer and wine markets, Constellation believes the craft beer market has fragmented into two different trajectories based on market segment:

"Basically within craft beer you have somewhat of a dichotomy of growth. You have some of the larger crafts struggling somewhat, and then the regional and hyper-local crafts are doing well."

Unsurprisingly, the growth is more prominent at the higher, more local ends. However, when pressed on whether that drives interest in acquiring more in that space, the company demurred, highlighting its capital allocation discipline: 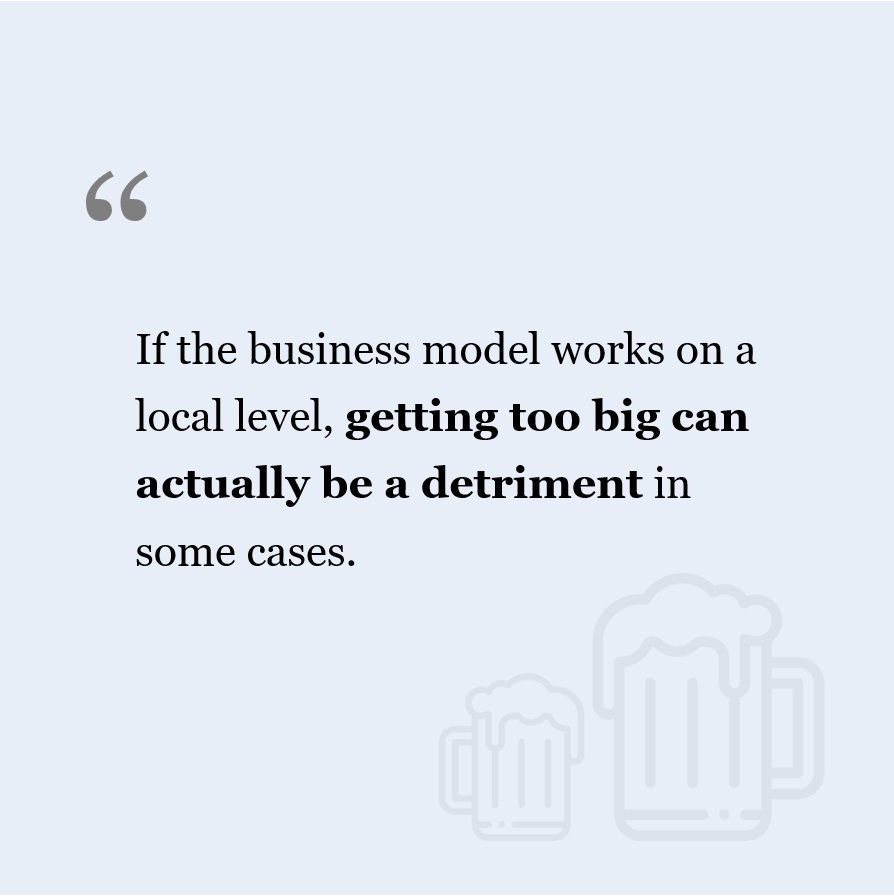 What do you see as the biggest barriers to legalization and more broadly, normalization of the cannabis markets?

Constellation doesn't see significant barriers to legalization and broader normalization of cannabis at the moment, and views it more as a matter of timing than anything, citing broad public support:

"There's a lot of support, I think around two-thirds of the population supports it. Younger voters are definitely of the mindset that economically it would benefit everyone."

However, when probed on timing, Constellation did telegraph that timing would be a major X-factor, pointing to the difficulty of getting things done in Washington absent major catalysts or hard prioritization: 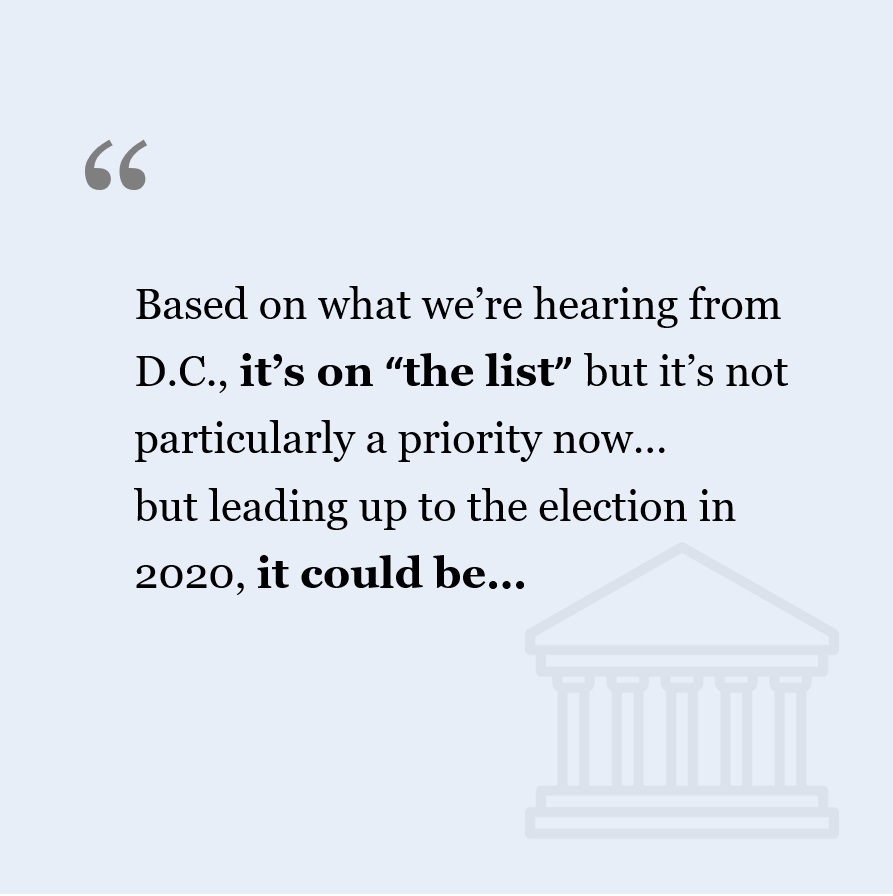 Constellation sees it as a very significant revenue opportunity, given how discrete the target market is relative to the existing beer market: "It's a different spot in the cold box, so it's a pretty big space opportunity."

While Constellation doesn’t expect Refresca's launch year to be as big as the first year of Corona Premier, it still believes the opportunity to be meaningful over the long-run: 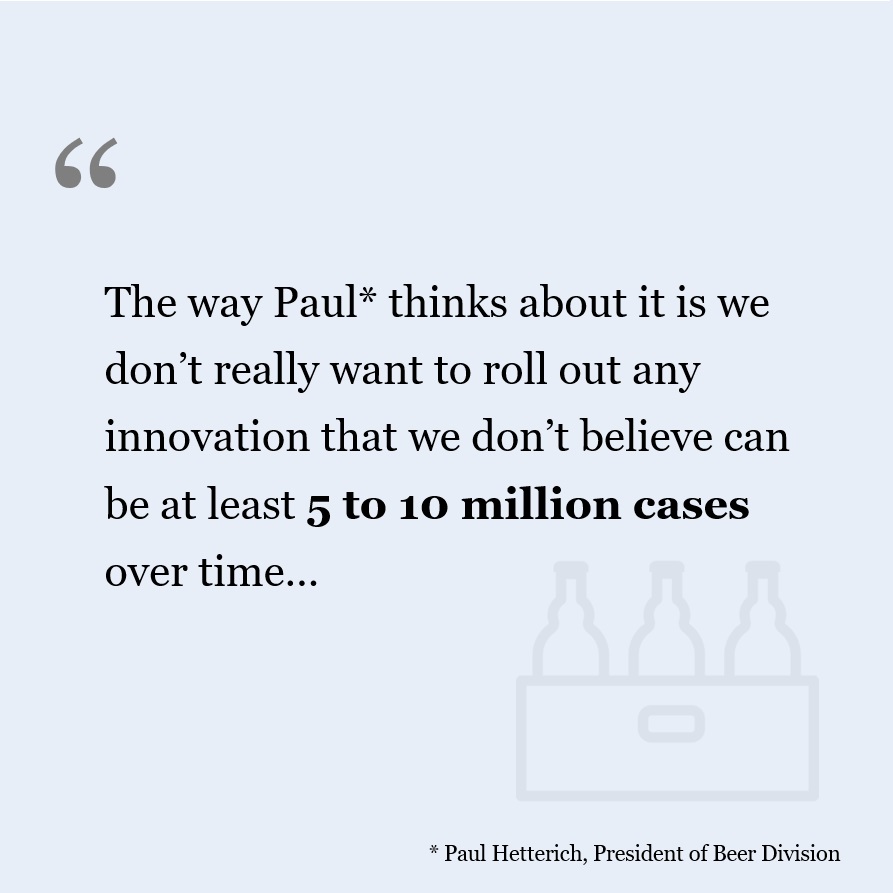 How do you think cannabis legalization will impact alcoholic beverage consumption?

Constellation believes the data is still inconclusive on how cannabis legalization impacts the market for beer and wine. They believe there may be a cannibalization impact in certain circumstances "if they get the science right… where there's an onset within 15-minutes, in a zero-carb, zero-calorie, no hangover proposition."

However, just like they're witnessing across their existing beer & wine business, they think the ultimate outcome can vary drastically depending on the market segment: 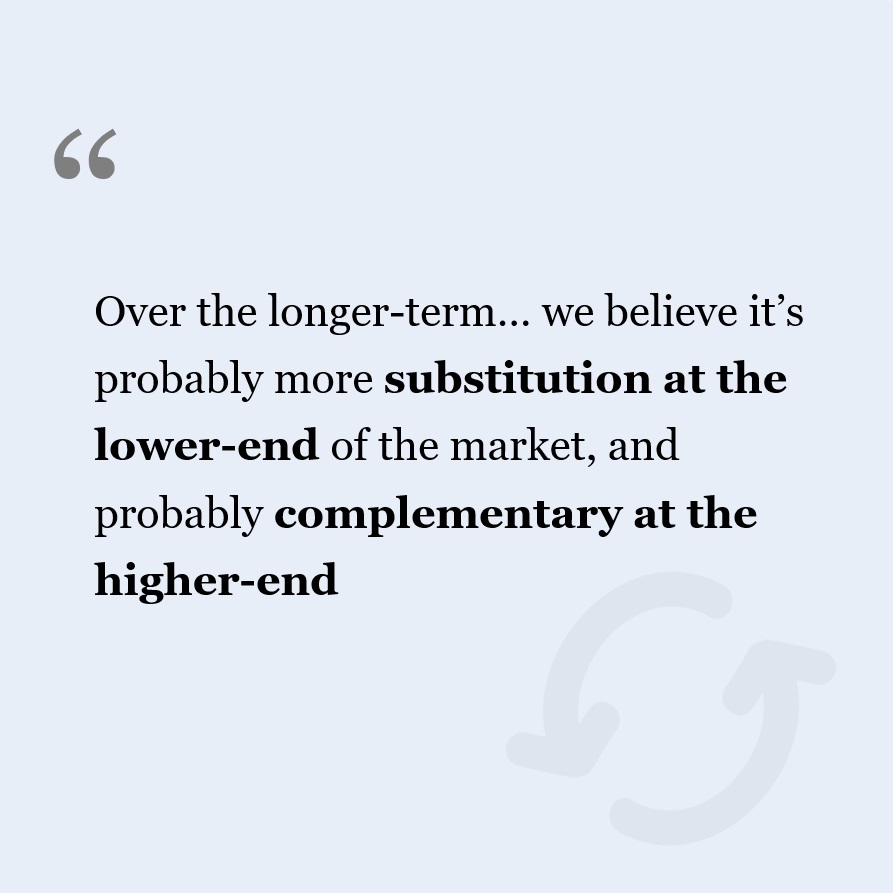 How do you think about acquiring growth versus internally investing in your existing brands?

Constellation generally only acquires in areas where they believe their internal capabilities could be improved. For instance, in the Beer segment, Constellation is "focused more on growing the beer business organically," citing their "strong innovation pipeline" there.

However, on the spirits side, they're open to relying more on acquisitions, typically in the form of minority stakes via their venture arm.

All that said, they still made an effort to flag their generally opportunistic approach to deals: 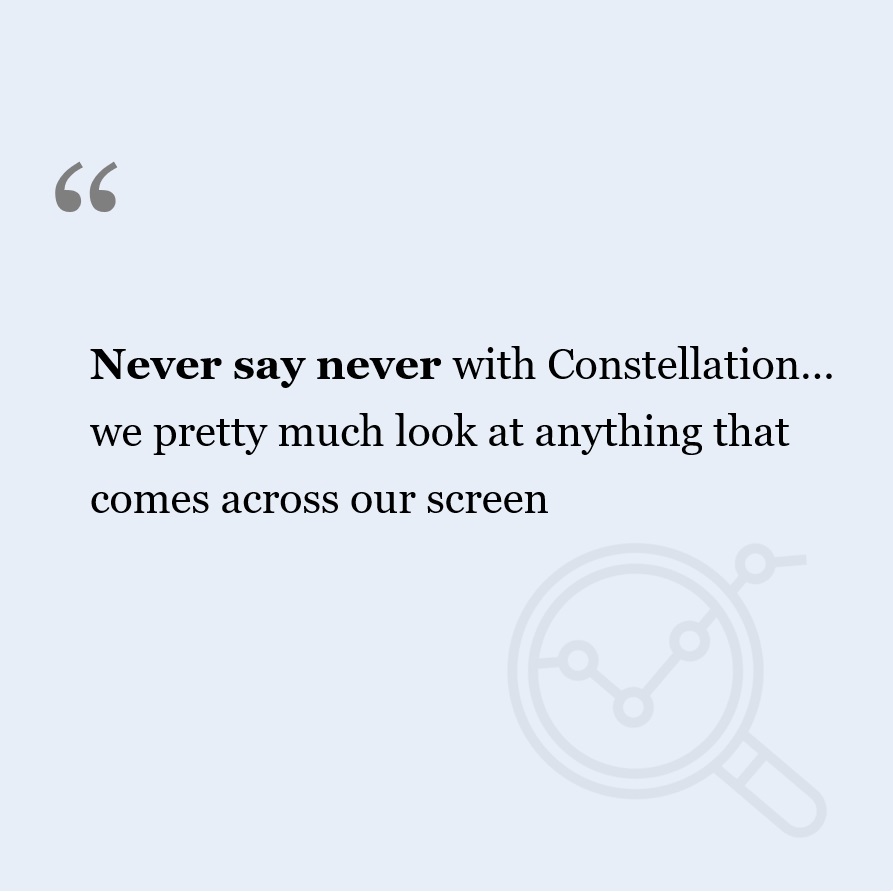 What is your goal for Canopy as a platform, and how do you see it fitting into the broader business?

Constellation's mission for Canopy was clear and unhesitating: "Win in the markets that matter."

In terms of Constellation's role in driving that, they pointed to their ability to add value on multiple fronts from branding, to distribution, to capital allocation, to regulatory dealings, all with the end goal of helping move "profitability metrics from those of a 'stage 1' startup to more of a stage 2 / stage 3 startup."

As to how difficult that journey might be, Constellation seemed confident, viewing it more as a question of timing than anything: 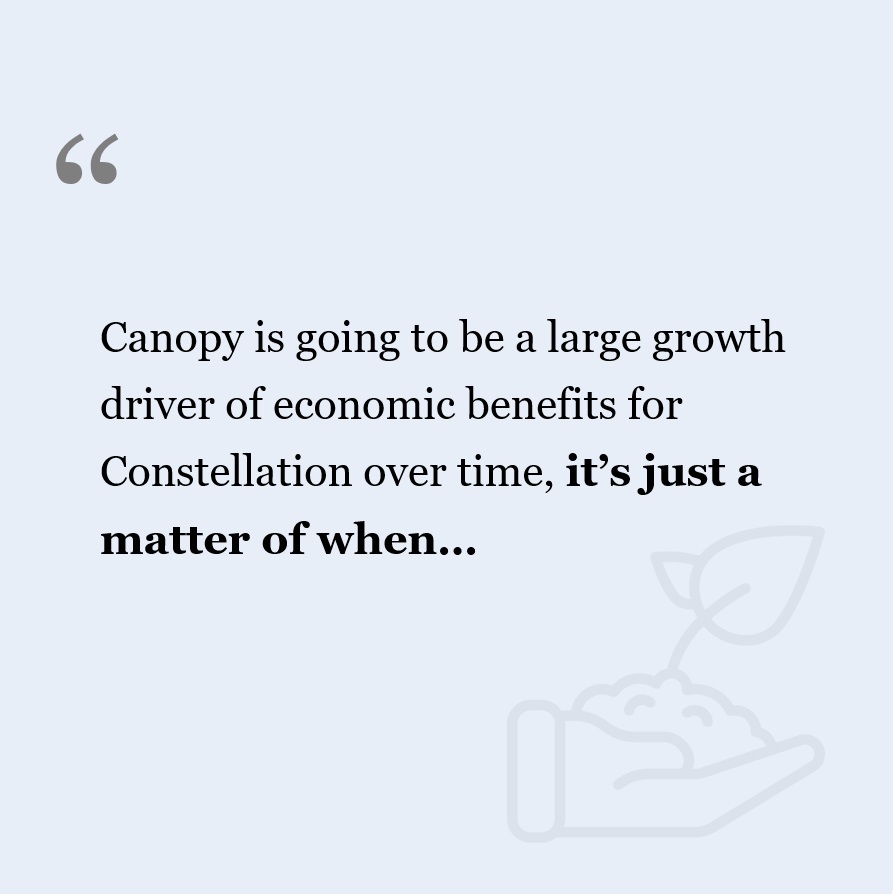