Disney Announces Disney+ at $6.99 per Month

Disney will launch its streaming video platform & Netflix competitor, Disney+, in November at $6.99/month. We're excited about its prospects.

Disney is up +10% on Friday morning after it announced it will launch its streaming video platform & Netflix competitor, Disney+, in November at $6.99/month.

We tuned into the Investor Day to give you some quick insights.

Bottom line: We are very excited about Disney+ and its prospects for the stock. The shift to a more recurring-revenue business model bodes well for Disney long term.

The interface looks a lot like the interface for Apple TV or Netflix (think of a grid of brands and content). 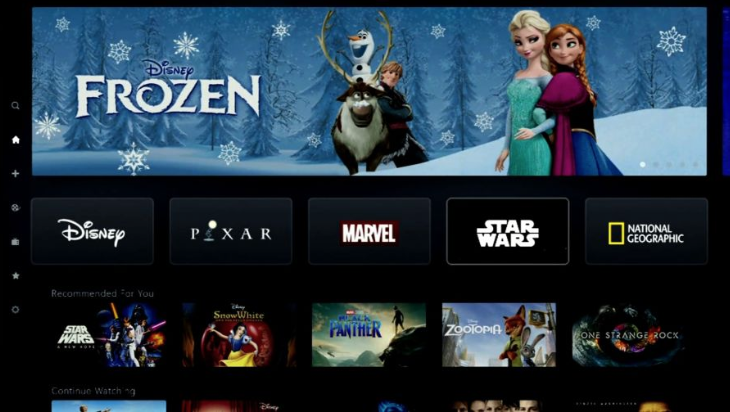 The Disney+ homepage is obviously for navigation, but it's about showing consumers everything it owns, and reminding them that Disney is the only place to get it all. 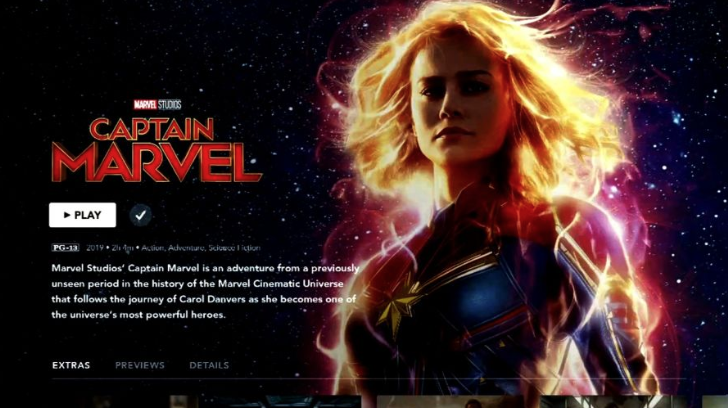 This is a core part of our investment thesis that Disney will leverage its video library to drive sales of its toys, theme park tickets, and more.

All the hits. Here's a sample:

When will Disney+ launch?##

November 12, 2019. Don't get too anxious though; we think the stock could reflect the growth and value creation that Disney+ will bring much earlier than Q4, as we explain below.

How much will Disney+ cost?##

$6.99 per month. That's about half of what Netflix charges for its standard HD plan.

We're very optimistic about the value provided to consumers at the $6.99 price point. Recent survey data from Morgan Stanley indicated healthy levels of interest for Disney+ at an $8/month price point.

What will I get in my Disney+ subscription?##

You can subscribe to Disney+ itself, or buy a bundle of all the Disney streaming services - Disney+, ESPN, and Hulu - at a discounted price. It's kind of like cable TV, but smaller and on multiple platforms and all under Disney's corporate umbrella.

But even better than cable, Disney+ will be ad-free -- no commercials. And all of its content will be available to download and view offline That's a feature Netflix only added in the last couple of years (and it still doesn't apply to everything on its service).

Disney+ will be a content powerhouse, with all the bells and whistles that Netflix provides, at almost half the price.

What's next for Disney's stock?##

We think the Disney+ service is well positioned to have an extremely strong launch that surpasses consensus subscriber expectations.

The Investor Day unveiling of Disney+ should shift the investor focus to the upcoming positive catalyst path.

As Disney becomes a more recurring, subscription-driven business - starting with Disney+ later this year - its valuation should grow from a consumer-esque one today (~16x P/E) to a higher, more Netflix-like valuation in years to come.