Visa and MasterCard are planning to exert their pricing power by raising the fees on credit and debit cards, putting a new strain on retailers.

Purchases with plastic are about to get costlier for merchants and consumers.

Credit-card companies are hiking fees that U.S. merchants will pay to process transactions, a move likely to intensify relations between many businesses and card networks.

How It Affects Merchants##

Visa and MasterCard, the two biggest U.S. card networks, are planning to raise "interchange fees" in April. These are the fees that merchants pay to banks when consumers shop with the cards they issue.

In some cases, returned merchandise bought with MasterCard debit cards will get more expensive for stores, with merchants not getting reimbursed for the interchange fee from the initial purchase.

Also, they're planning to raise the fees that card networks charge financial institutions for processing card payments on behalf of merchants. So both merchants and banks will be forced to pay higher fees.

How It Impacts Consumers##

Merchants often raise the prices we pay after fee increases like these, in an attempt to protect their own profits. We believe roughly 1.0-2.5% of prices for goods and services go to cover card fees.

As consumers, we often pay for those fees whether we pay with cash or card. They're just very minuscule on a per-transaction basis (a $10 purchase has only 10-25 cents fee baked into it). Hence we rarely notice them.

As a result of these fee hikes, expect to pay slightly more for goods and services at smaller merchants like your local convenience store. They're often too small to negotiate a better deal with Visa and MasterCard.

Card fees have long been a point of contention as consumers shift spending from cash to cards. Merchants say card-company charges are too high and that there is little they can do in the face of price hikes. They have little bargaining power.

While tough for merchants, we believe these fee hikes are a clear demonstration of the pricing power that Visa and MasterCard have. It makes them incredibly high-quality businesses in our view. 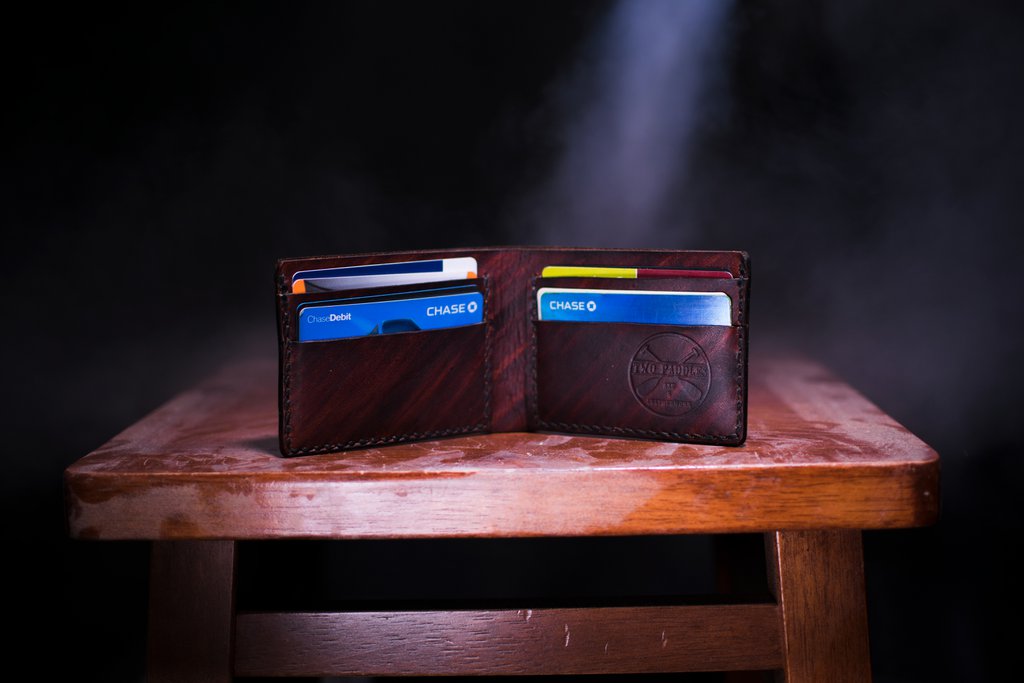