The story of Q3 for Amazon was: strong sales growth and blowout profits, but even more elevated expectations.

Overall sales of $56.6B were slightly lower than the $57.1B that investors expected. The reason: growth in its International and Amazon Web Services (AWS) segments came in a bit less than Wall Street analysts had forecasted.

In North America, Amazon's scale and flywheel continued to turn. It posted sales of $34.4B (up +35% year-over-year) and profit of $2B, much better than Wall Street's estimates. The U.S. retail consumer is actually holding up very well despite shaky global markets.

Its overseas Amazon.com business and its cloud-computing division, AWS, are grew at healthy rates. However, analysts had too high of hopes. The International business grew +13%, weaker than the U.S. AWS continued to show strong sales growth of +46%, but again, it was shy of expectations.

These types of short-term reactions by Wall Street -- selling a stock due to a "miss" on quarterly estimates -- are foolish in our view. It's classic short-term bias. We don't believe anyone in Amazon's management team cares about "beating" quarter results.

On the bright side, the historically unprofitable Amazon posted very strong profits and earnings. Remember the company is known for investing most of its profits in growth initiatives, resulting in low reported earnings.

Q3 showed that Amazon can scale its profits even while investing much of its cash flow for growth. They posted earnings per share of $5.75, much better than the $3.08 that Wall Street predicted.

The widening profits are largely driven by the growth of Amazon's high-margin businesses, including its cloud, advertising and third-party seller services.

Overall, what investors are most concerned about is Amazon's 4Q guidance. The 4th quarter is Amazon's most important period of the year -- it includes Black Friday and the holiday shopping season.

Amazon management forecasted 4Q sales of $66.5B-72.5B, lower than analysts' estimate of $73.8B. That represents 10-20% annual growth -- strong, but weaker than the high expectations investors held. Their profit forecast was also weaker than expected.

The stock is down -5% after hours due to this "miss" against high expectations.

We believe "one quarter doesn't make a trend" and remain bullish on the company. These types of near-term declines often happen for a heavily-owned, widely-loved stock like Amazon.

Despite the price action, the market is implying that Amazon's intrinsic value just fell -5%. What do you think?

As Bezos says, "we're not planning for next quarter or even for next year... we're planning for 2021 right now. We live in the future, not the present." 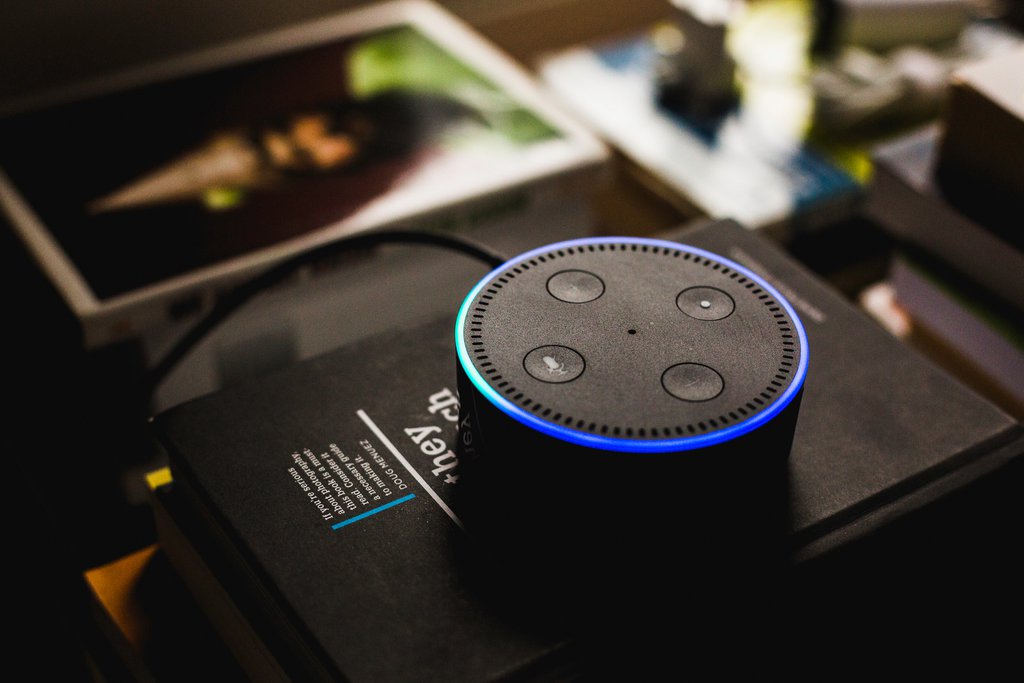