1) Banks Giving ApplePay a Run for its Money: A group of banks, including Wells Fargo, J.P. Morgan Chase, Bank of America, and four other banks, are set to partner to create a digital wallet to compete with Apple's Apple Pay and PayPal. The digital wallet would be serviced by Early Warnings Service LLC, which currently operates the money transfer product Zelle. The cohort of Banks expects to permit 150 million Visa and Mastercard debit and credit cards for use within the wallet once launched.

Titans Takeaway: Apple's ambition of entering the banking business is no secret, and the biggest financial institutions, like Goldman Sachs, are lamenting old agreements with the iPhone juggernaut. After rushing to partner with ApplePay after its debut in 2014, banks are increasingly getting sidelined after paying a disproportionate amount of fees to Apple. Because ApplePay is the default tap-to-pay method, banks have been hesitant to build their own digital wallet, but it looks like they have had enough.

Meanwhile, Apple continues to trudge forward in the financial sector, allegedly working with Goldman Sachs on a savings account and a buy-now-pay-later product. Is there any sector Apple can't waltz into? Considering the iPhone is the gateway to everything, the company can pretty much do anything it wants.

2) Elliot Storms Salesforce: The prolific activist investor Elliot Management amassed a multi-billion dollar stake in the SaaS giant as the company comes under increasing pressure to lift its stock prices and slash costs. Salesforce and CEO Marc Benioff have been on the defensive throughout 2022, with another activist investor Starboard Value Fund buying shares in October and as its market capitalization cratered some ~$170 billion since its peak. Salesforce announced a 10% job cut earlier in the month.

Titan's Takeaway: For now, Elliot seems to be approaching Salesforce with caution, writing in a statement that "we [Elliot] look forward to working constructively with Salesforce to realize the value befitting a company of its stature." Don't expect that deference to last too long if Elliot's strategic priorities of boosting profit margins and shareholder returns aren't met. Benioff may be getting the boot far sooner than he expected now.

For Salesforce, pressure from active investors marks an end to a period of hypergrowth and massive acquisitions, including their purchase of Slack for $27.7 billion in 2021. More broadly, the economic downturn is sparking a global activist renaissance, with some 177 activist campaigns disclosed worldwide last quarter, the most since 2018.

3) Could Elon Lose Tesla?: Elon Musk testified Monday in his trial about his infamous 2018 tweets where Musk mulled taking Tesla private. Investors allege that the tweets were lies and cost shareholders significant losses from volatile swings in Tesla's stock price. Musk argued that he was truthful and committed in his plans to take Tesla private at $420 a share and that he was counting on Saudi financing. If the jury finds Musk guilty of securities fraud, he stands to lose billions of dollars in damages.

Titan's Takeaway: Is this guy ever not in the news? It's harder not to write about him than to write. In any case, Musk's latest legal run-in isn't a joke, no matter the share price he is alleged to have considered taking the EV maker private. But between this securities fraud trial and Tesla's stock price down over ~ 50% in 2022, even the most powerful CEO in the world isn't impervious to those activist vultures. There is precedent for an attempt at unseating a CEO as influential as Musk - just look at the calls to remove Mark Zuckerberg in 2018/2019. Far from likely, but not impossible.

Look, things like these take time. Even if convicted, it will likely be years until the claimants ever receive a dime. By then, maybe he won't even need Tesla. Heaven only knows where Musk will be. Can you Zelle on Mars? 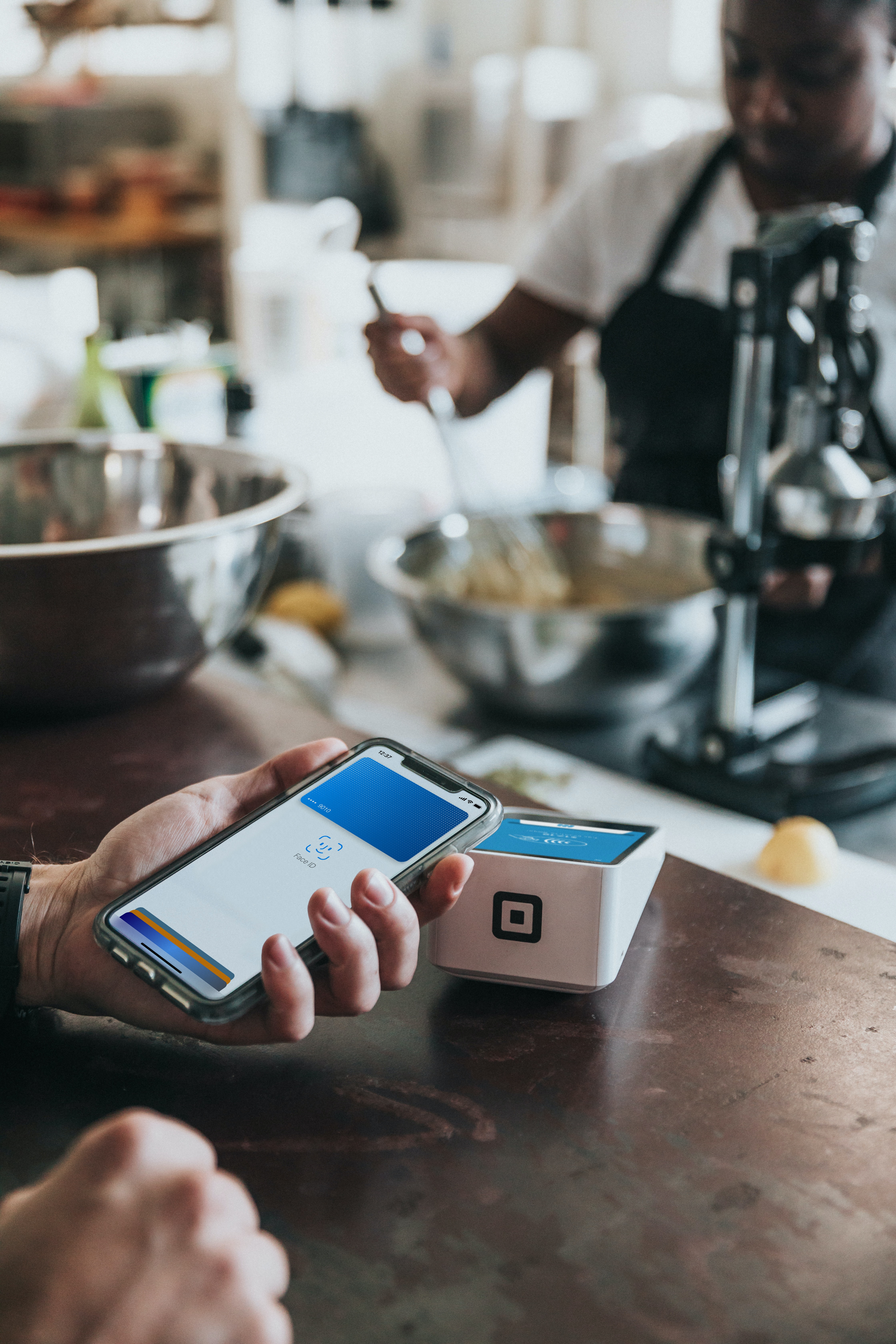 What Is Market Cap? ↗

Angel Investing vs. Private Equity: What Are the Differences? ↗