“The company has too many employees and the cost per employee is too high.” - Christopher Hohn

1) Activist Investor Calls Out Google: TCI Fund Management, an activist hedge fund, called on Alphabet, the parent company of Google, to slash costs, headcount and reduce exposure in long-term, expensive bets. TCI owns roughly $6 billion worth of shares in Alphabet and is the latest activist investor to call on a FAANG company to reduce overhead expenses.

Titan's Takeaway: After a free pass for a decade, investors are scrutinizing Big Tech's costs to look for incremental savings. With the global ad-market reeling, if there are cuts at Google, it will be far more extensive than just turning off the cold brew on tap.

2) Buffett Takes Stake in TSMC: Warren Buffett invested as much as $5 billion in Taiwan Semiconductor Manufacturing Co. (TSMC), the world's largest contract chip-maker. After a brutal sell-off earlier this year, Buffett's stake speaks to growing confidence in the sector that the worst is behind. TSMC is the exclusive supplier of Apple's Silicon chips, the largest single holding in Berkshire's portfolio.

Titan's Takeaway: With Buffett's equity portfolio comprised of over 40% Apple stock, Buffett may as well own the entire iPhone supply chain with its recent investment in TSMC. While TSMC has been rocked recently over geopolitical tension, advanced chip manufacturing use cases will only grow, ranging from EVs to AI and cyber defense.

3) Household Debt Climbs: Household debt rose at its fastest rate in 15 years, driven by increased credit card balances and larger mortgages. Aggregate household debt in the U.S. rose to $16.5 trillion, up over 8% from a year ago, as consumer demand stays hot and prices continue to grow. Delinquencies also increased, although they remain low compared with historical averages.

Titan's Takeaway: IOUs' increasing isn't a good sign as consumers struggle to keep pace with inflation. Irrespective of interest rate hikes, consumer preferences and tastes are hard to shake. With consumption remaining strong, households are turning to debt to maintain their quality of life. 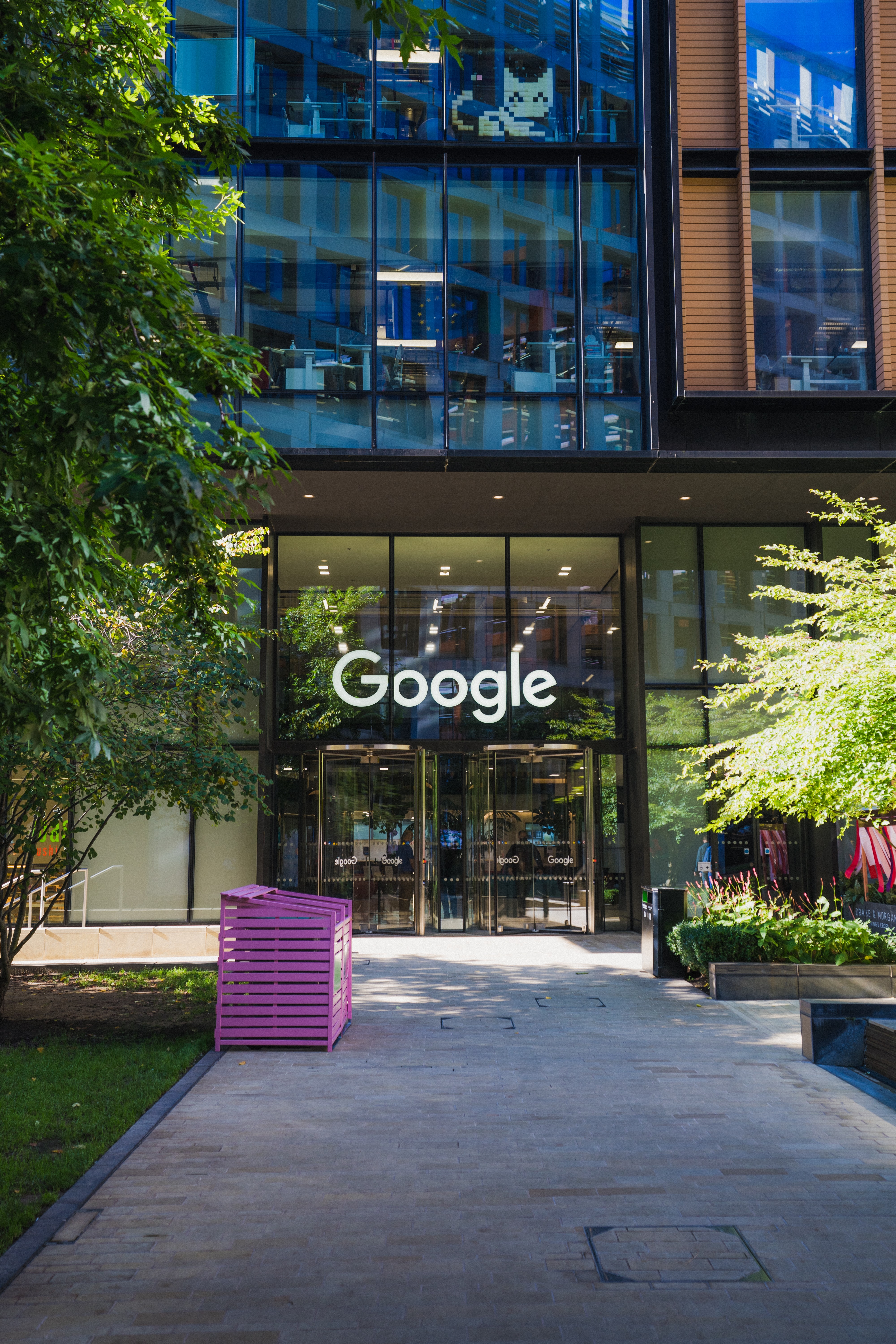 How to Earn Bitcoin ↗

Stop-Limit Orders: Definition, How They Work and Pros & Cons ↗