In a spectacle of mismanagement, misrepresentation and potential fraud, FTX, one of the world’s largest cryptocurrency exchanges, and its associated hedge fund Alameda Research declared bankruptcy. Major players across the cryptocurrency and venture capital space have been wounded by the loss of funds, confidence and liquidity. Reverberations are ongoing with additional bankruptcies likely and counterparty contamination unclear.

The entire crypto industry was caught wrong-footed by FTX’s dissolution, and many projects, protocols and risk-capital pools will never recover. In our view, there is no better demonstration, however, of the importance of the principles undergirding the public blockchain revolution: decentralized assets promise to eliminate the need for centralized intermediaries. That so much of the industry has been crippled by the failure of a central actor shows that many were taking shortcuts to growth at the expense of decentralization. We believe that the public blockchain ecosystem that emerges from the ashes of this de-leveraging will be more resilient, more decentralized, and ultimately more valuable than it would have been otherwise.

Twitter, Amazon and Meta headlined a tumultuous month for employees in tech as they each announced multi-thousand-employee layoff rounds. In aggregate, more than 45,000 employees have been let go from tech companies in the first 3 weeks of November, making this perhaps the worst tech layoff month in history.[1]

Though the overall numbers are striking, on a percentage basis the cuts are less impactful. The majority of announced cuts this month impact 15% or less of staff. Twitter is a notable exception, as it has nearly cut half of its workforce.[2] Between fallout from the FTX debacle, ongoing turmoil in the advertising ecosystem, and a potential inventory glut in ecommerce there may be much more to come. For scaling businesses, we believe this makes for a great time to source talent.

The rate at which new $1+ billion dollar startups are minted has slowed to its lowest level since mid-2020. On a trailing quarterly basis there are now roughly 0.2 new so-called unicorns being created per day, down from 1.7 per day at peak.[3] The current pace of unicorn creation is still higher, however, than at any time prior to 2018.

It is clear and widely known that venture capital are slowing their investment pace in the face of macro-economic uncertainty and a challenging M&A and IPO environment. The rate of unicorn creation provides a quantification of this slowdown. Since there is a lag in data reporting for venture it is likely that the rate of unicorn creation will fall further though technology end-markets over venture fund lifecycles should remain robust.

Cashflow is the total amount of money being transferred into and out of a business, especially as affecting liquidity. 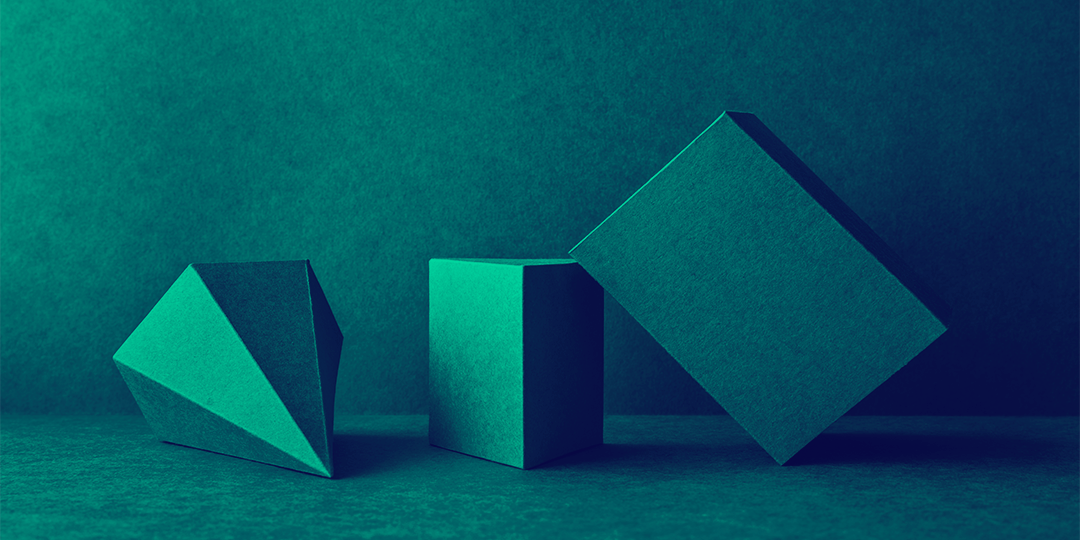 Venture Capital: Definition and How It Works ↗

How Venture Capital Firms Are Structured ↗

Private Equity vs. Public Equity: What Are the Main Differences? ↗

Saving for College Without a 529 Plan: 4 Alternatives ↗