What is a decentralized application?&nbsp;

What are the benefits of dApps?

What are the disadvantages of dApps?

In cryptocurrency, a decentralized application is a software program constructed on a blockchain composed of two main elements: a smart contract and a user interface. 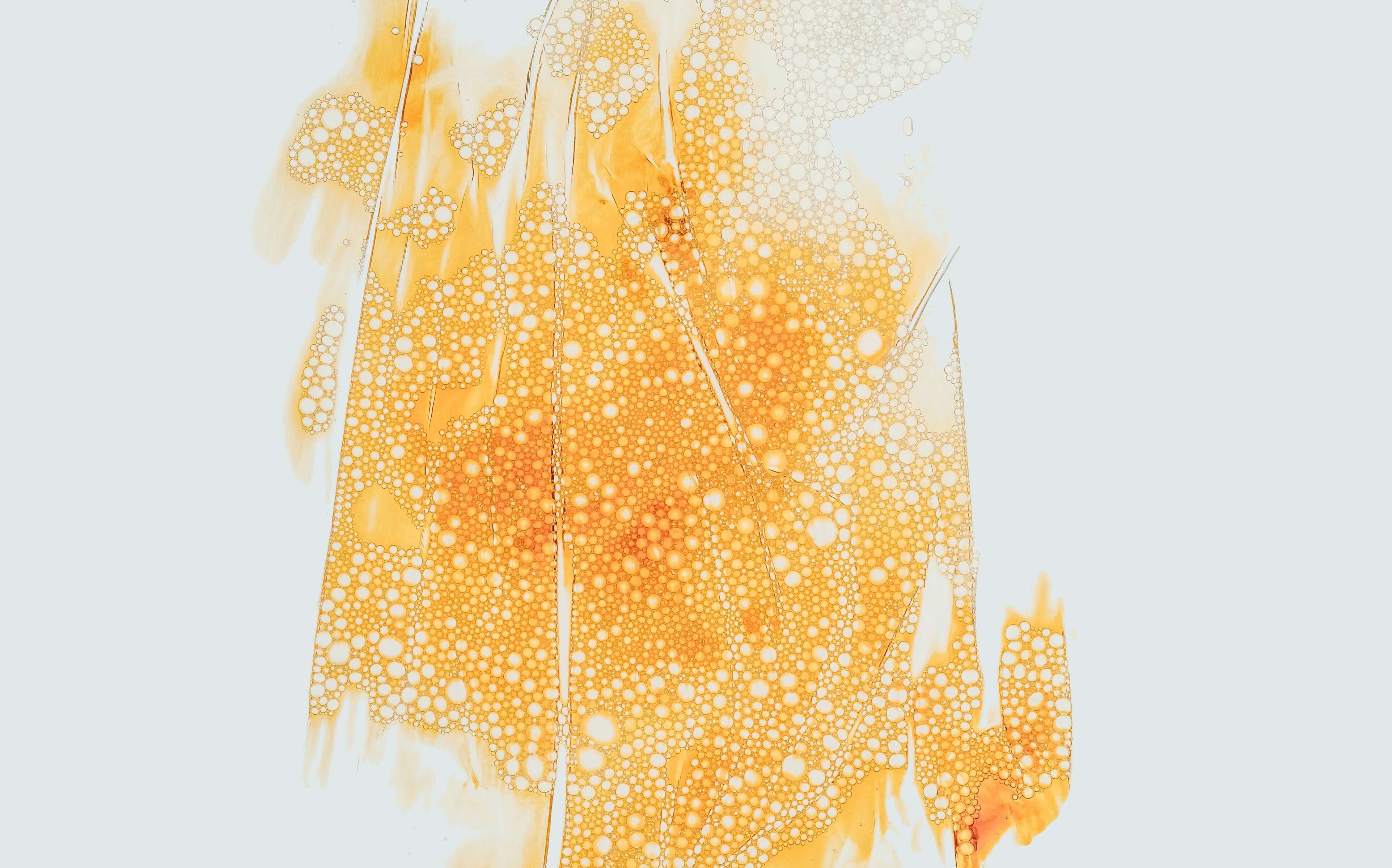 When we think about Bitcoin and other cryptocurrencies, we’re usually thinking of digital money that’s outside the control of central banks and governments. Yet the blockchain technology that underpins digital tokens also supports another innovation: decentralized applications, or dApps. They, too, lie outside the purview of states, big technology companies, or any other central authority.

These programs let users perform numerous tasks on peer-to-peer networks known as blockchains. Anyone can design and deploy dApps on Ethereum, which pioneered the software, and an increasing number of other blockchains. You could say that by running an application on a network instead of a centralized hub you’re using the internet itself as a computer. That’s why some technologists call Ethereum a potential “world computer” that anyone may use to perform a virtually unlimited number of functions.

What is a decentralized application?

A decentralized application is a software program constructed on a blockchain composed of two main elements: the first is a smart contract, which are software programs that automatically manage transactions and agreements between parties without the need for intermediaries such as banks or lawyers. The second component is a user interface: the on-screen dashboard that lets users run the dApp.

Ideally, a dApp should look and operate similarly to a conventional application. The most common dApps support decentralized exchanges (DEX) such as PancakeSwap and Uniswap where users can exchange digital tokens, as well as lending platforms like MakerDAO and Compound. Just like conventional stock exchanges or banks, the dApps control how users trade cryptocurrencies, put up collateral for loans, and earn or pay interest. The difference is that the dApps are housed on computers that make up the Ethereum blockchain instead of on a centralized corporate system.

Traditional applications are typically designed, built, and sold by software makers such as Microsoft. In recent years, big tech firms have shifted from selling software that must be loaded by customers onto their computers to hosting programs on corporate servers and providing access via subscriptions that renew monthly or annually. Whatever way applications are distributed, the model is predicated on a company controlling and licensing software, and keeping its code and data records under wraps as trade secrets.

DApps are different. They are designed to be transparent by making their data and transaction records freely available online, and the code must be open source and not subject to supervision by a single entity. Entrepreneurs can build their own dApps on blockchains and use them to launch commercial ventures or non-profit groups. This is how Ethereum and newcomers such as Solana and Avalanche are creating ecosystems of linked dApps and blockchain projects.

The other big difference between dApps and traditional applications is that users have to buy digital tokens to access and use dApps on their respective blockchains—without the token, you can’t use a dApp. For Ethereum dApps that means using Ether, which is the overwhelming go-to currency for accessing dApps. Users can swap Ether bought on exchanges such as Coinbase for other cryptocurrencies to tap many different dApps.

Rather than subscribing to a dApp the way you would for, say, Microsoft Office, users tap dApps when they need them. And dApps aren’t free: Users have to pay so-called gas fees to help cover the application’s computational power and storage costs. Historically, gas fees for Ethereum have been quite pricey, and that’s become a problem. In the first quarter of 2022, the median transaction fee was 0.0016 ETH, or about $5, though they have reached many times more than that during peak network demand.

What are the benefits of dApps?

This new breed of applications have several key advantages:

What are the disadvantages of dApps?

There are also downsides to using these applications:

What are some of the most common dApps?

These platforms have turned dApps into major commercial ventures, complete with their own coins, blockchains, and economies, called “tokenomics".

Decentralized applications have become a crucial building block in the cryptocurrency industry. Initially developed as part of the Ethereum project, dApps are designed to be the primary tool entrepreneurs are using to construct an alternative financial system.

This technology offers a means for developers to create applications directly on blockchains and reap many of the advantages of decentralized networks. That includes censorship resistant applications, flexibility, efficiency, and resilience.

Yet dApps are plagued by complexity, security vulnerabilities and rising costs that may hinder their mass adoption, which is the ultimate goal of cryptocurrency advocates. Making dApps easy and affordable to use may be the hardest task blockchain engineers face. 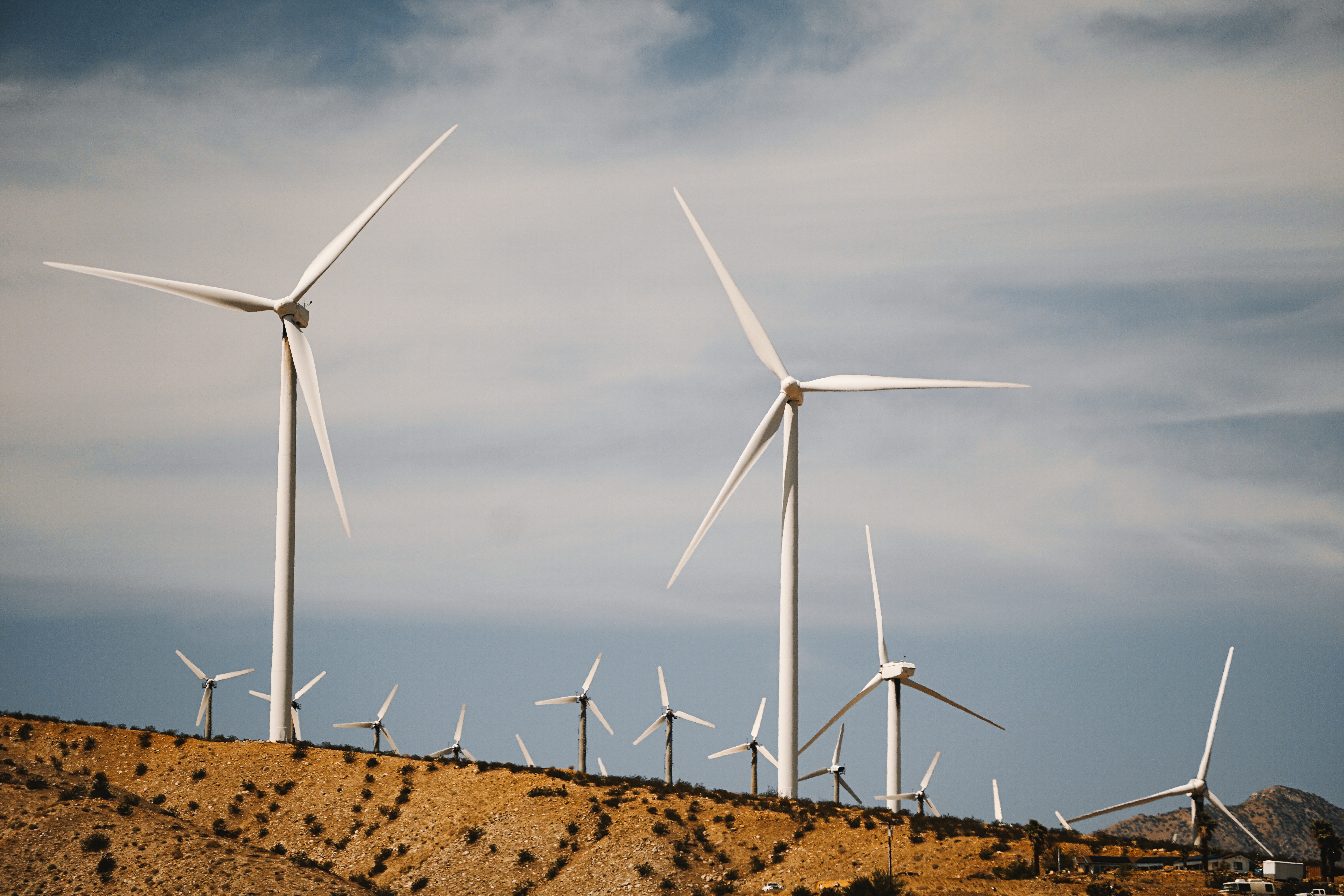 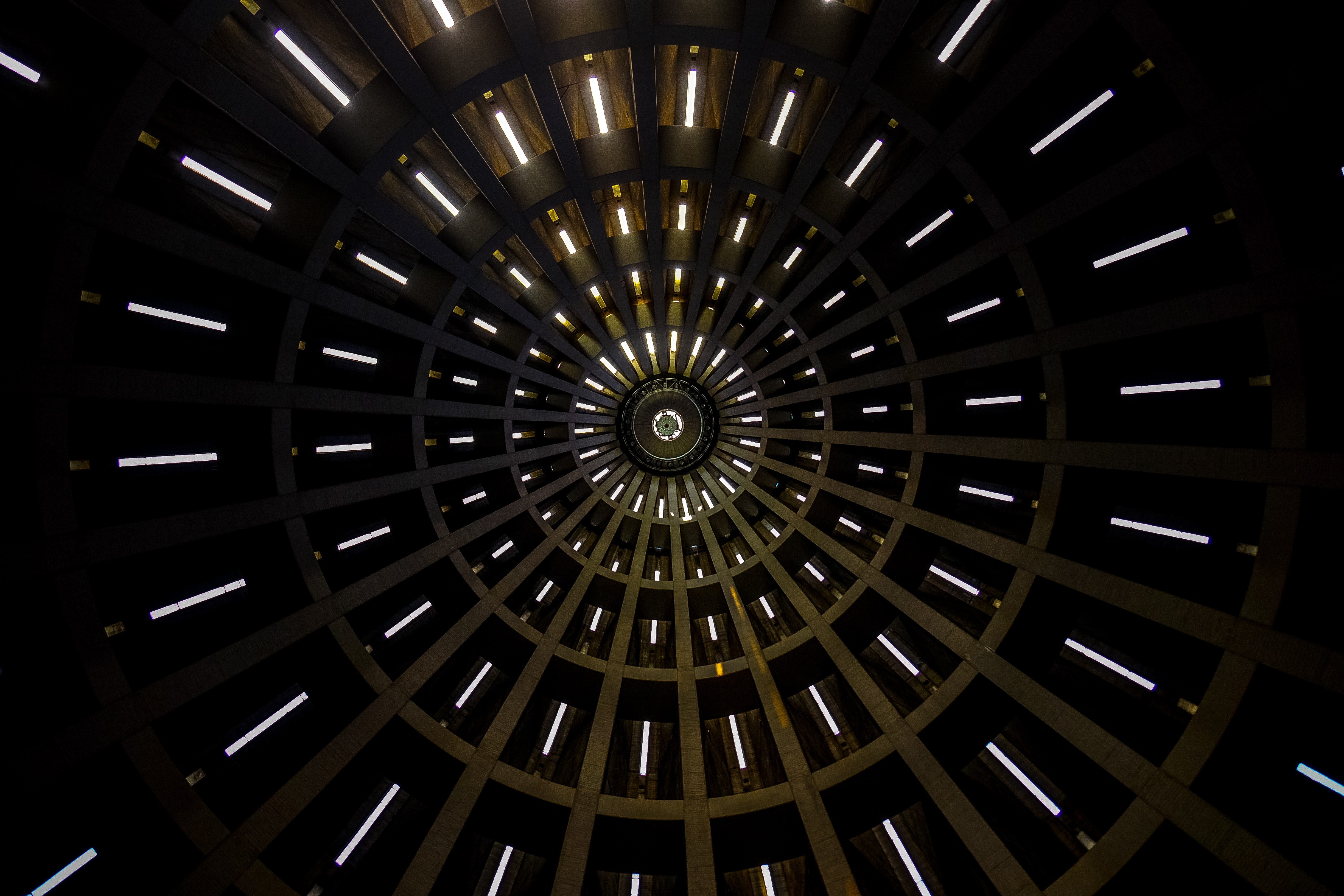 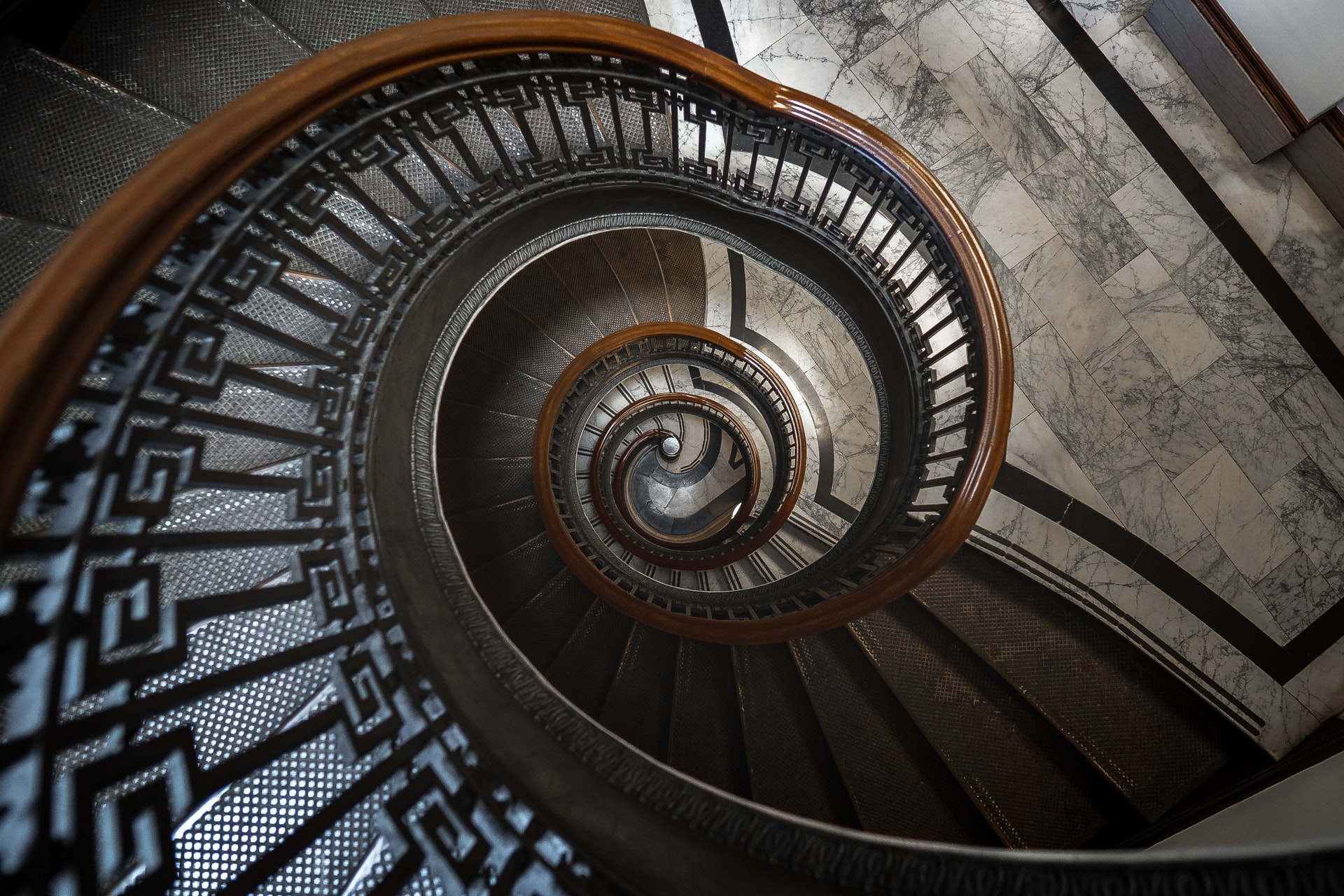 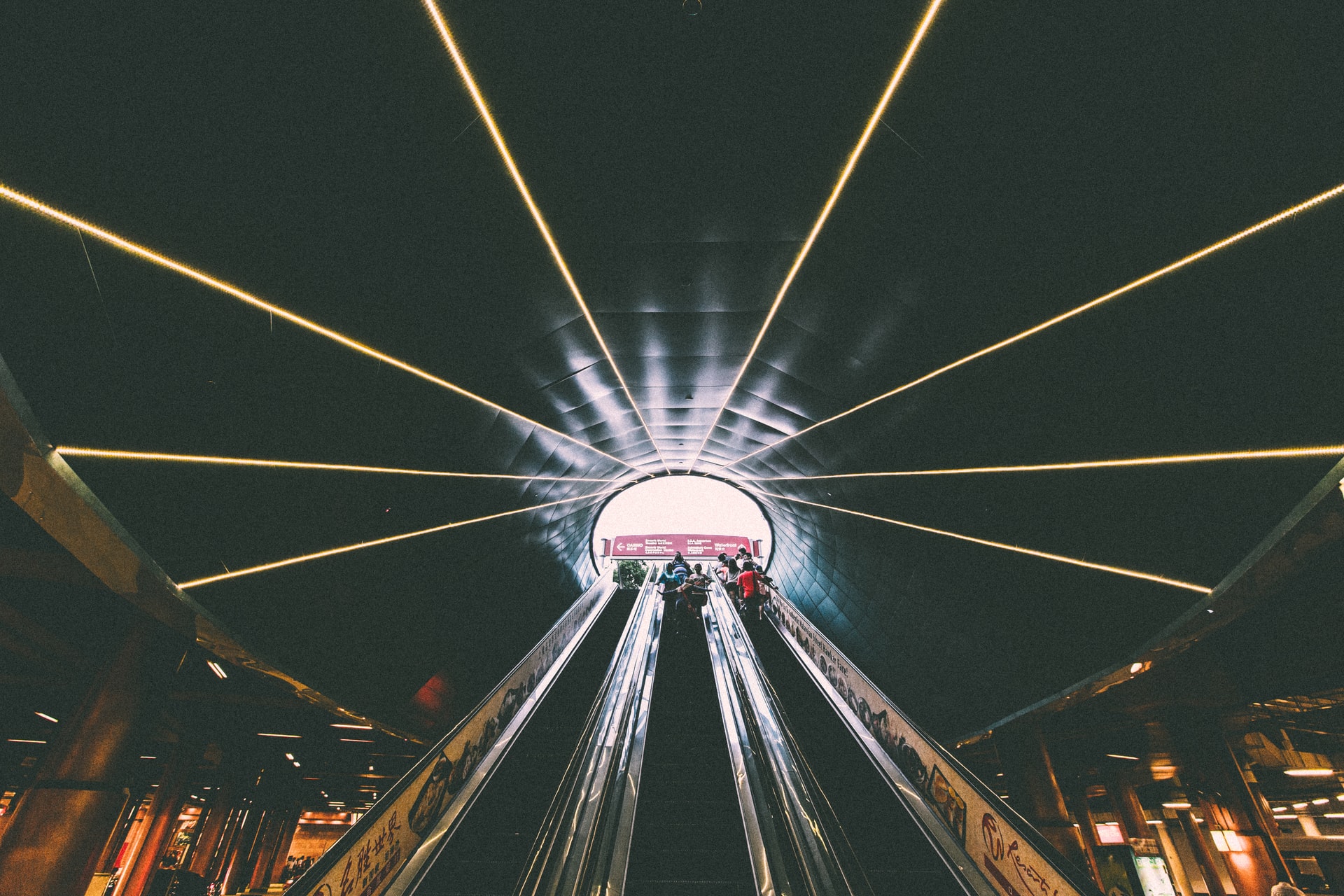