What is a buyout?

How does a buyout work?

What is a Buyout and How Does It Work?

What is a Buyout and How Does It Work?

There are many ways for a party to assume a controlling interest or buy a company. Buyouts, either friendly or hostile, can be risky for all companies involved. 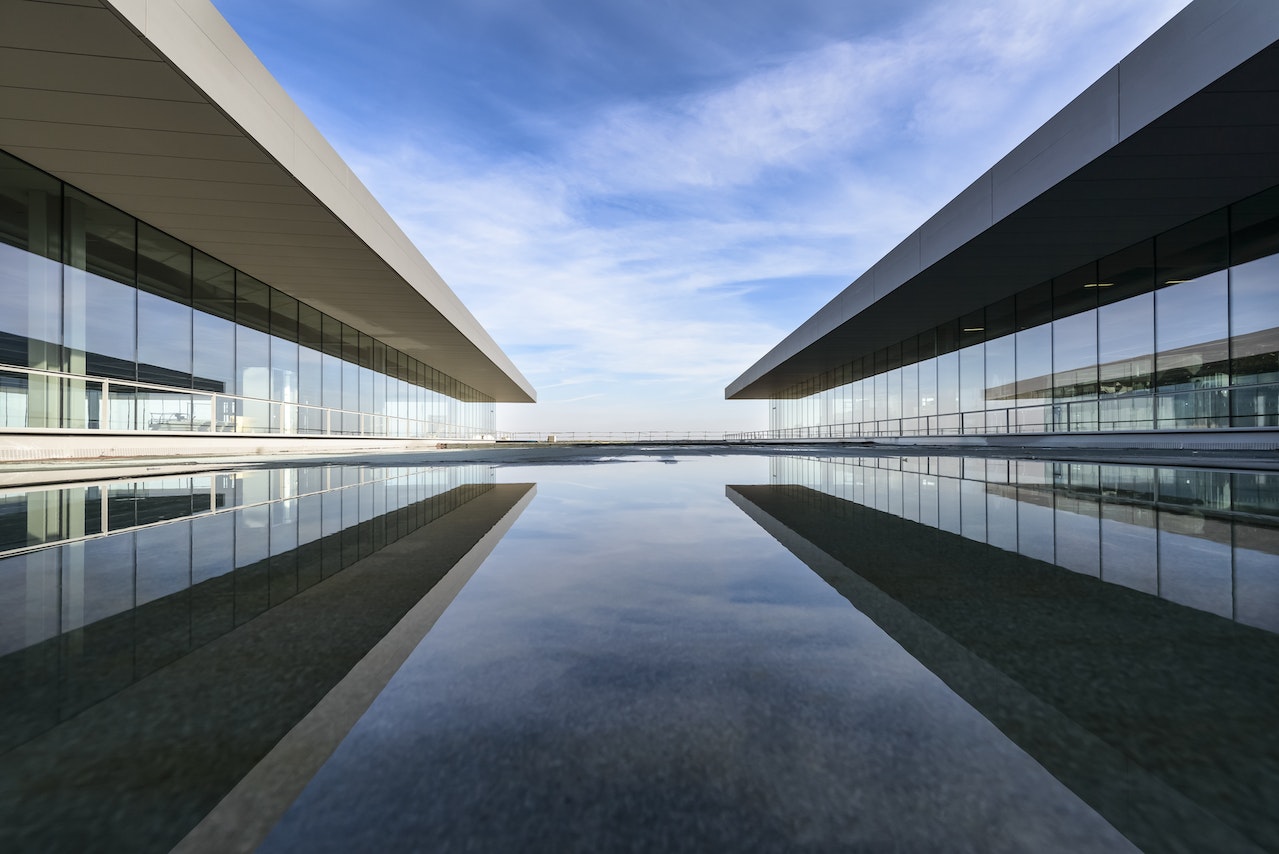 There are many ways for one party to assume a controlling interest of a company, or even buy it outright. Companies, private equity (PE) firms, management teams, and employees may acquire companies they think they can help grow, and the deals can be structured in a variety of ways. Buyouts carry varying levels of risk for the acquiring companies, and also may have both benefits and disadvantages for the company being acquired and its employees.

What is a buyout?

How does a buyout work?

Typically, when a PE firm, a company, or another third party is interested in acquiring a company, it approaches the company’s board of directors. The board will then negotiate with the potential buyer and advise shareholders on whether it believes the purchase is a good idea. The shareholders then usually vote on the sale, and if they agree, the company will work with the buyer to structure the sale.

The buying company generally makes a public offer of stock or cash or a combination of both. In order for the offer to be accepted, the company’s shareholders, board of directors, and the US Department of Justice must approve of the deal (to make sure there are no violations of antitrust regulations).

In the case of a hostile takeover, the purchasing company may buy up the common stock to gain a controlling interest in the company or even convince shareholders to oust board members to gain the votes they need to buy out the company.

Leveraged buyouts and management buyouts are the most common types of buyouts, but there is also a less common scenario in which employees take over their own company by buying a majority stake. Each has different implications for shareholders and buyers.

A management buyout (MBO) happens when the management of the company buys most or all of the company it works for from the company’s owners or from the parent company. MBOs are often structured using equity and substantial debt—and may sometimes be partially financed by the seller. They can be appealing for management teams that want the benefits and control of ownership.

An MBO may happen if an owner wants to retire but leave the company to a management team they trust, or if a corporation wants to streamline by offloading non-core divisions.

An advantage of MBOs is that it is usually a relatively simple transaction and has a high chance of success. However, it could be difficult to raise funding when both parties in the transaction are insiders. The company may also miss out on the opportunities a fresh perspective can bring to management and operations.

A leveraged buyout happens when a buyer uses significant debt, and often uses the target company’s assets as collateral, to finance the buyout of the company. The purchasing company may use only a small percentage of its own capital compared with the debt it takes on to make the purchase.

A typical scenario for an LBO is when a PE firm buys a public company and then delists it, restructures it, and either sells it or divests by selling shares in an IPO.

An LBO can result in significant changes for the company being acquired. The controlling firm may sell parts of the company to pay the debt it took on to buy it, and, in so doing, lay off employees or entire departments. On the other hand, the companies that are bought may benefit from the infusion of cash, as well as the management and operations expertise an outside party, such as a PE firm, can bring.

The buyout company is essentially betting that its acquisition will pay off in the long run—a risky move, but one that has paid off in some high-profile instances. For instance, when Blackstone Group bought Hilton, a public company, for $26 billion in 2007, it financed $20.5 billion of the purchase price in debt. Six years later, it took Hilton public again and later divested its shares for more than $14 billion in profit. The risk, however, is if a purchasing company overleverages—or takes on too much debt to finance the business, risking a default on loans and losing control of the company.

Like a management buyout, an EBO is a takeover of a company by people who work for it. The buyout might be prompted by employee dissatisfaction with management, or because a company is in financial trouble. Employees would create a fund, typically an employee stock ownership plan (ESOP) that they could use to buy 51% or more of the company stock.

For employees, this move can be risky and time-consuming, particularly if the buyout is not done with the full cooperation of the company. It can also take time to organize a stock ownership plan with which to acquire a majority stake in the company. In 1984, the 7,700 employees of West Virginia’s Weirton Steel bought their employer out of near-certain bankruptcy from its parent company, National Steel Corp., becoming the country’s largest employee-owned company at the time.

There are many ways for a party—a company, PE fund, management, or employees—to assume a controlling interest of a company, or even buy it outright. Buyout deals by each of these parties can be structured in a variety of ways. Buyouts, either friendly and hostile, can be risky for all companies involved, as well as their employees. 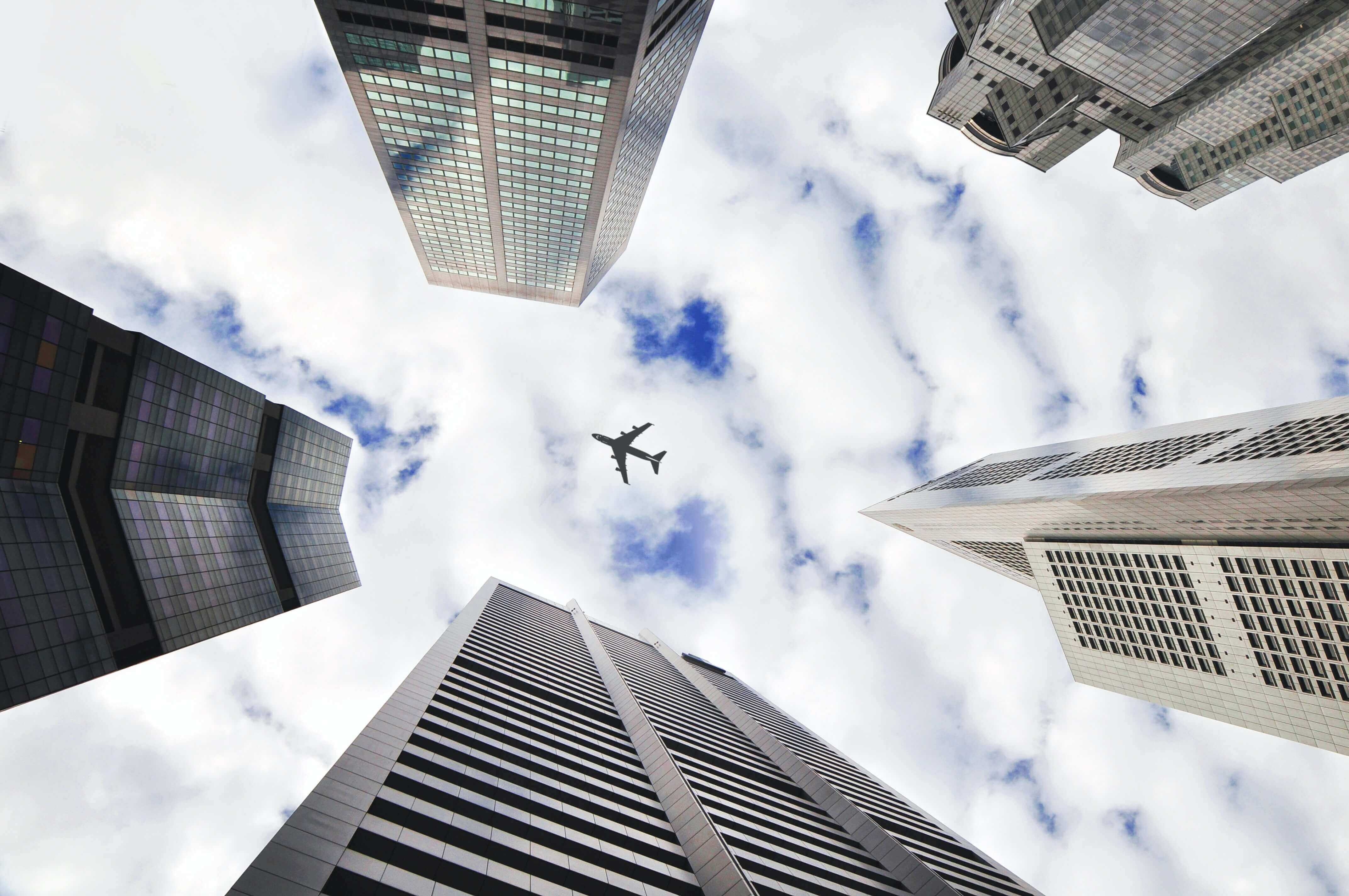 A SPAC or special purpose acquisition company is created to raise money through the sale of shares in an IPO and then use the money to buy an existing company.