Characteristics of a bull market

What is a bear market?

Investing in a bull market

A bull market, or a bull run, is an extended period of rising stock prices. A bull market is the inverse of a bear market, which is a downward trending stock market. 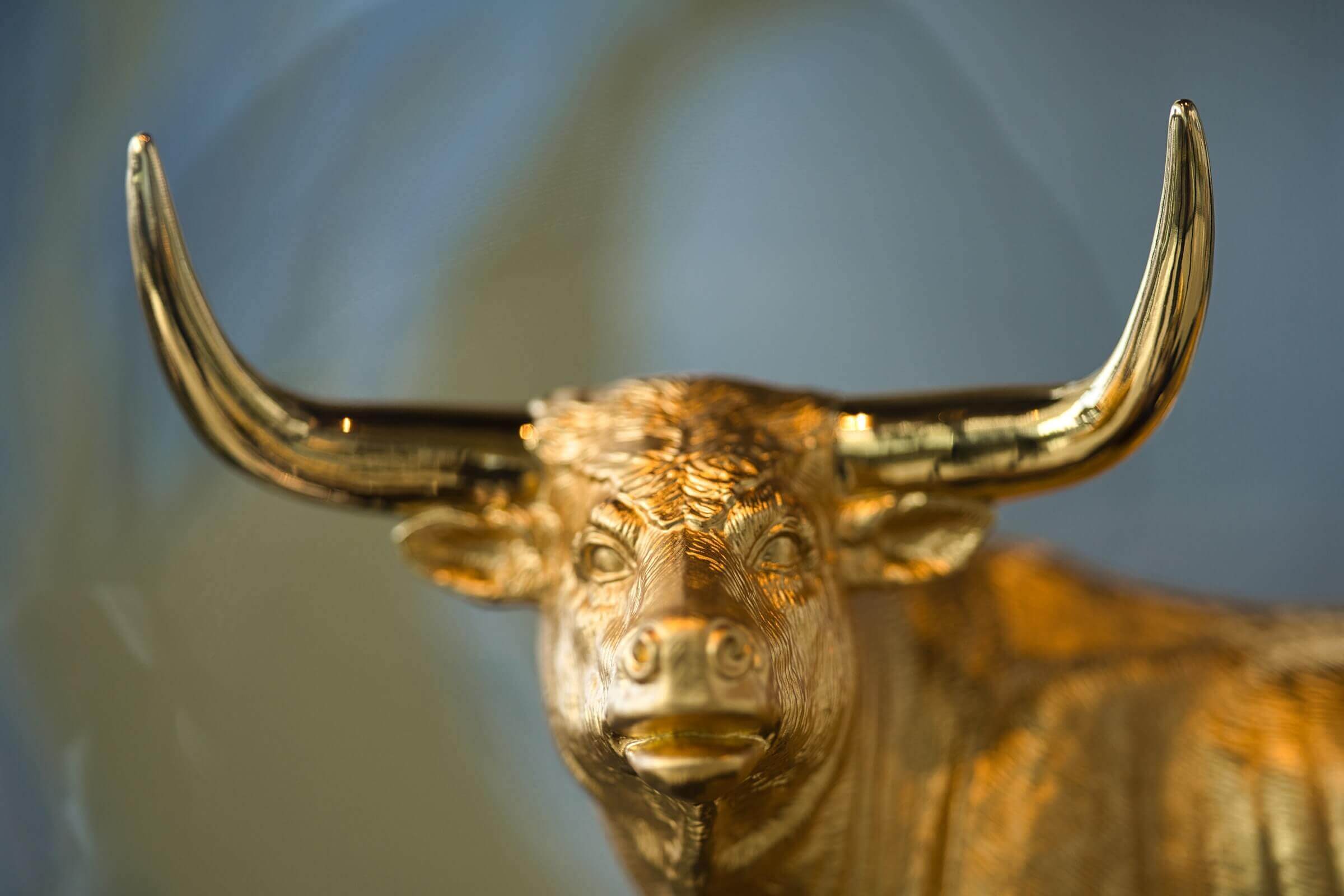 A bull market, or a bull run, is an extended period of rising stock prices, as measured by major indices like the S&P 500, the NASDAQ Composite, and the Dow Jones Industrial Average. Although people usually use the term in reference to the stock market, the term can apply to real estate prices, bond prices, commodities—any asset that can be bought and sold.

A bull market isn’t usually defined with strict length or percentage rises, but most recognize a bull market as a period when there’s at least a 20% increase over a two-month span or more, measured by a broad market index. Bull markets coincide with and are bolstered by strong economic conditions, low unemployment, and often a rise in corporate profits. Historically, the bull markets in the United States have had some long runs, including the longest to date—from 2009 to 2019, which followed the U.S. housing market collapse and financial crisis of 2008.

Characteristics of a bull market

Bull markets aren’t just characterized by sustained rises in the market, but also by economic conditions and investor sentiment that accompany them.

Bull markets can be short or sustained. Here are some notable bull market examples.

After the bear market and Great Recession of 2007-2009, a period of slow and steady economic recovery, low interest rates, and increasing optimism resulted in the longest bull market to date, which lasted 131 months and led to a 400% gain in the S&P. The Dow Jones reached a record high in February 2020 and unemployment fell to a 40-year low. All this optimism ended as COVID-19 sent the world into lockdown. True to the textbook definition, the bull run was both preceded and followed by a drop, as the Dow lost over 20% in March and unemployment soared.

In 2001, in response to an already struggling economy, the Federal Reserve began cutting the federal funds rate in order to encourage borrowing and spur spending. Interest rates went lower and lower, causing excitement among real estate investors and bull conditions in the real estate market. At the same time, the financial institutions that supported the mortgage industry invented new loan vehicles and lowered lending standards.

Banks and subprime lenders kept up the boom pace by selling mortgages on the secondary market to free up money for additional loans. When interest rates started to climb and the millions who had borrowed to buy houses they couldn’t afford began to default, the subprime mortgage crisis began. Banks folded, the government was forced to intervene and bail out the U.S. banking system, and the bull market ended in October 2007 as a recession began.

The grim reality of America’s entry into World War II was followed by a boom in industry in the 1940s, as America’s automakers, steelworkers, and shipbuilders went into overdrive making equipment to supply the war effort (bringing unemployment down to record low numbers). The optimism of the post-WWII years was fueled by economic strength built in part on a strong export market, which bolstered companies at home. During this period of economic expansion, a strengthened manufacturing sector started a period of innovation, producing new cars and inventions meant to increase household efficiency—in the middle of a baby boom. This bull run was curtailed in part when the Fed raised interest rates and investor confidence was shaken by international tensions.

What is a bear market?

A bear market is characterized by a downward trend in the stock market. Bear markets are the opposite of bull markets and generally come before and after a bull market.

The specific origin of the bull versus bear market terms is tough to pin down, but the popular image of a bull attacking with its horns up and its counterpart, the bear attacking with claws down, is how these market trends are represented.

Just as bull markets are characterized by optimistic investors willing to take risks, rising share prices (which are in turn pushed higher by further investment), and a strong overall economic climate, a bear market takes the opposite path. Pessimistic investors sell their stocks, pushing share prices even lower, causing panic, and further pushing the market down.

Bull and bear markets can be seen at the top and bottom of the economic cycle, often referred to as a business cycle, which has four phases:

A bull market can indicate coming economic expansion since investor sentiment moves the market. In fact, the market may rise before leading indicators like gross domestic product growth and consumer spending kick in. Historically, a bear market will set when it still appears that the cycle is at its peak. In the economic cycle, as in most cycles, the only way to see the change is through the rearview mirror.

Investing in a bull market

Here are some considerations for those investing in a bull market.

Bull markets can be a time of heady optimism and rapid rises in share prices. But just as a bear market can change direction, so can a bull market, as markets are cyclical.  Some may be tempted to throw cash into stocks that are booming during a bear market. But those who take a long-term view, diversify, and understand the historical cycles of the market are often best positioned to achieve their financial goals. 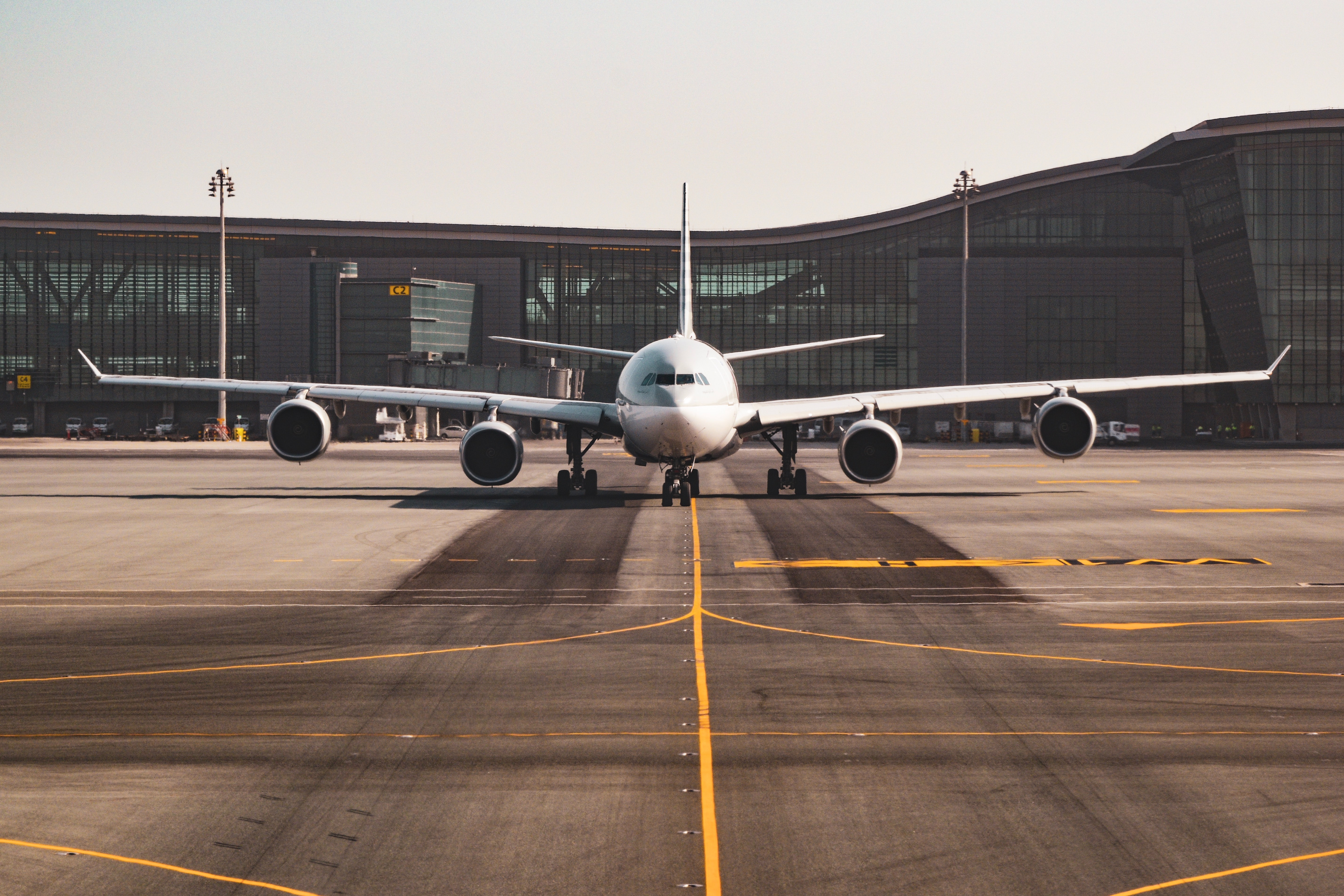 What Is the Stock Market?

Investing comes with risks, that’s why the SEC and other regulators ensure all companies and investors follow financial regulations and that individuals are protected. 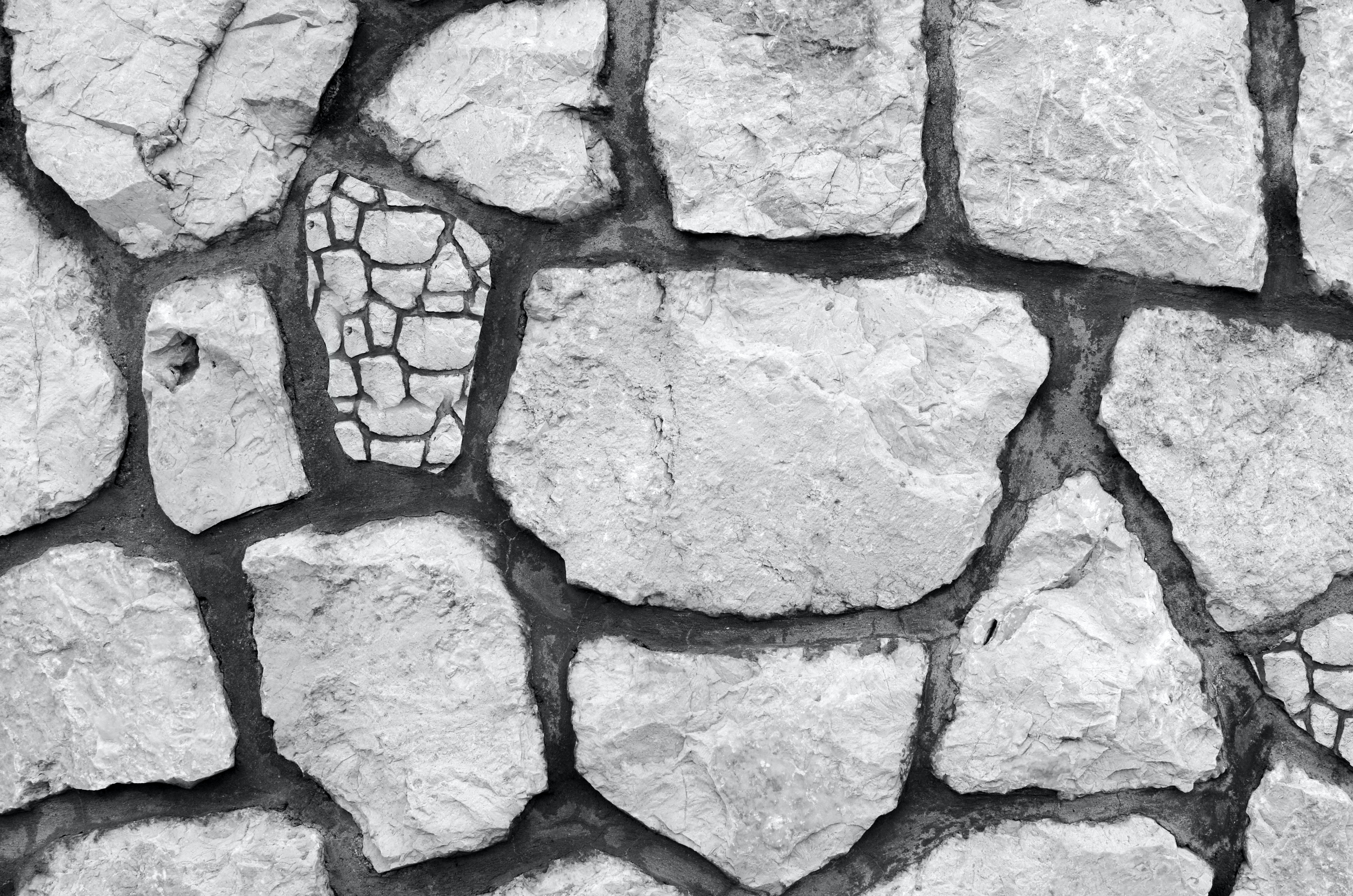 Learn all about how the classification system that separates the stock market into 11 sectors can help investors understand the different sectors of the economy. 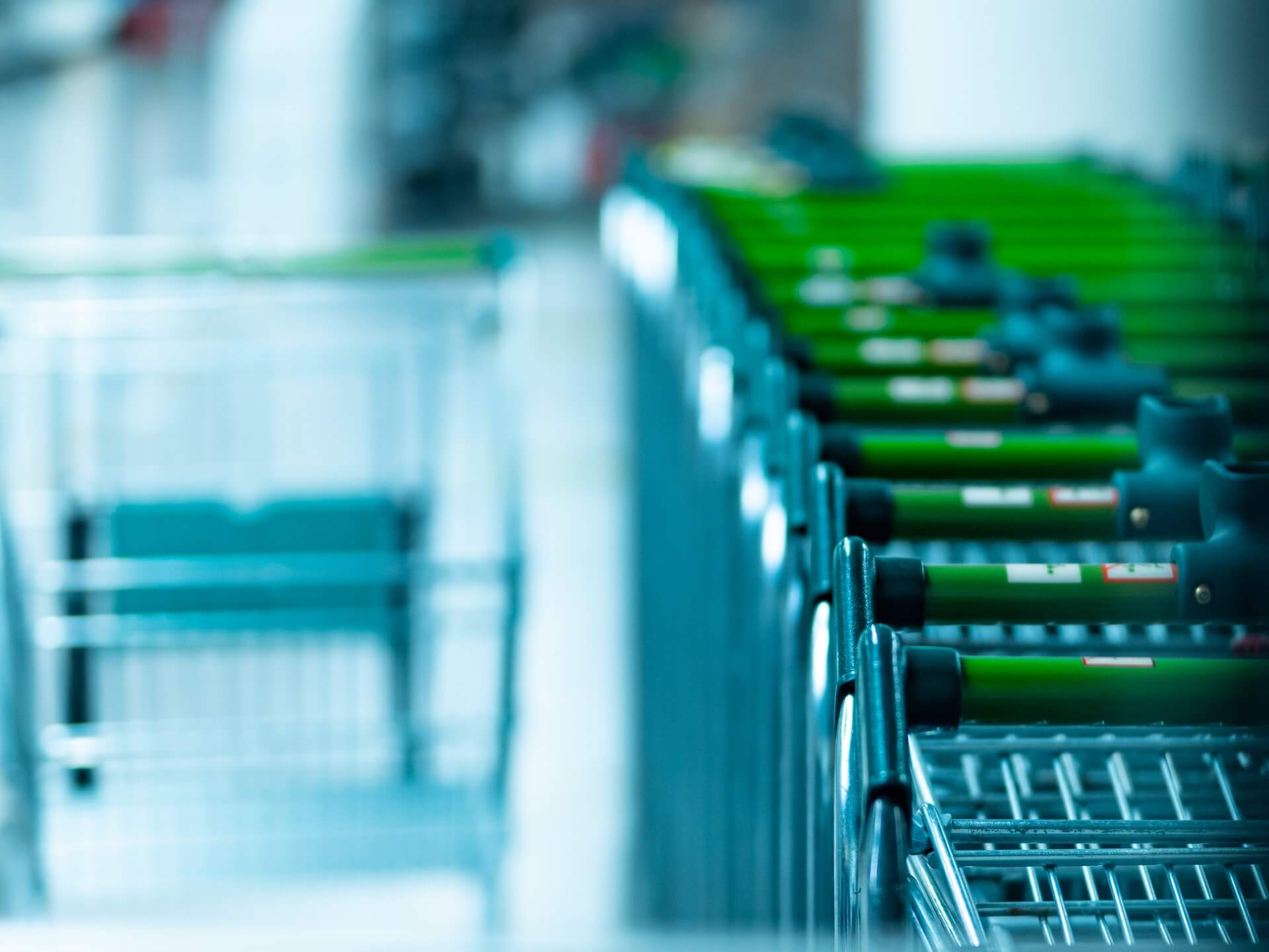 Can You Buy Stocks After Hours?

Trading volume is much lower in after-hours compared to the regular session, but the low volume also means that is highly volatile and can come with major price. 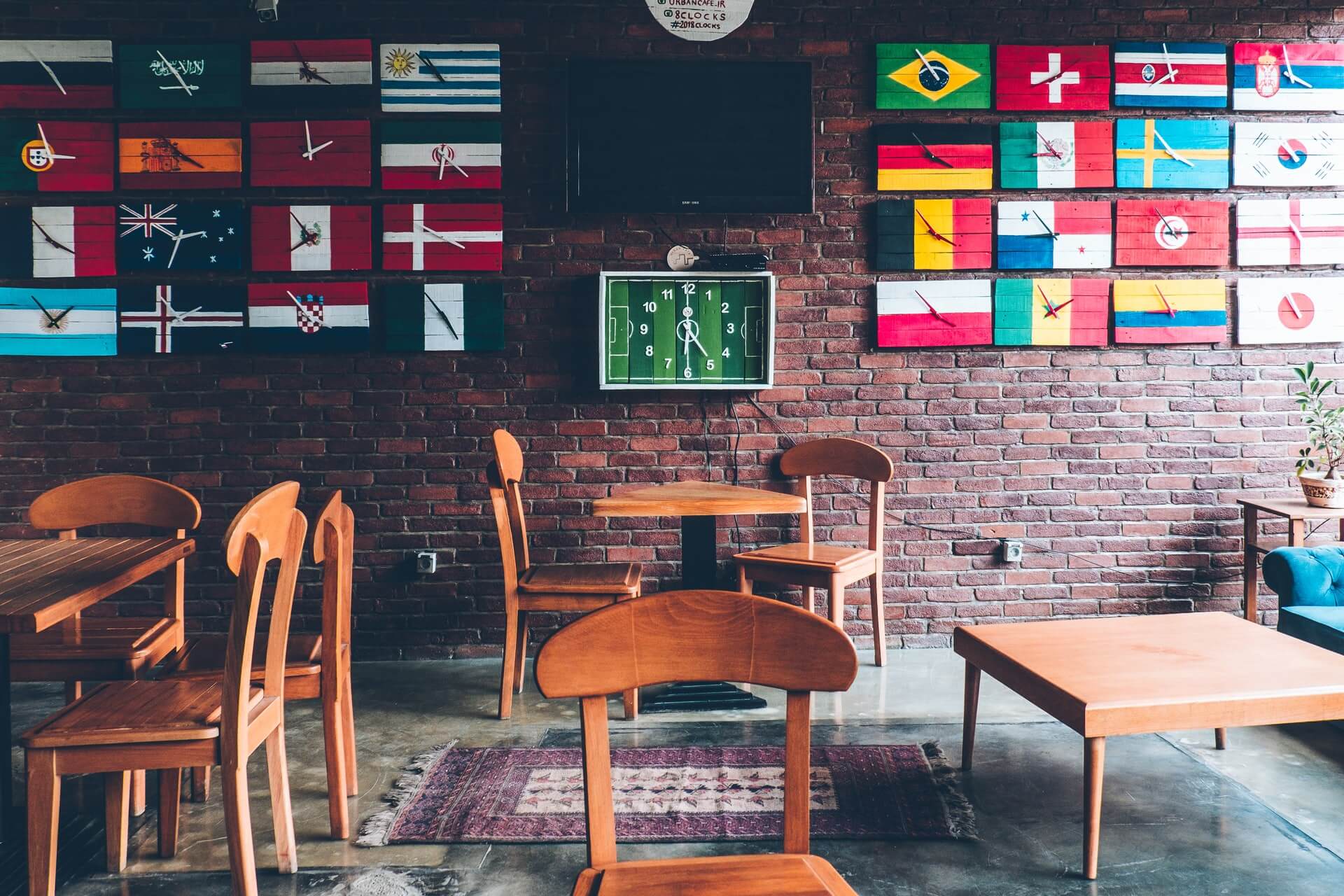 What Time Does the Stock Market Open and Close?

The global stock market is composed of stock exchanges around the world. Most of them are open to trade Monday through Friday during regular business hours in local time.