Potential benefits and risks of investing in the Russell 2000

What to consider when investing in the Russell 2000

The Russell 2000 reflects the performance of 2,000 publicly traded small-cap companies, investors often turn to it to balance their investments in a large-cap stock index. 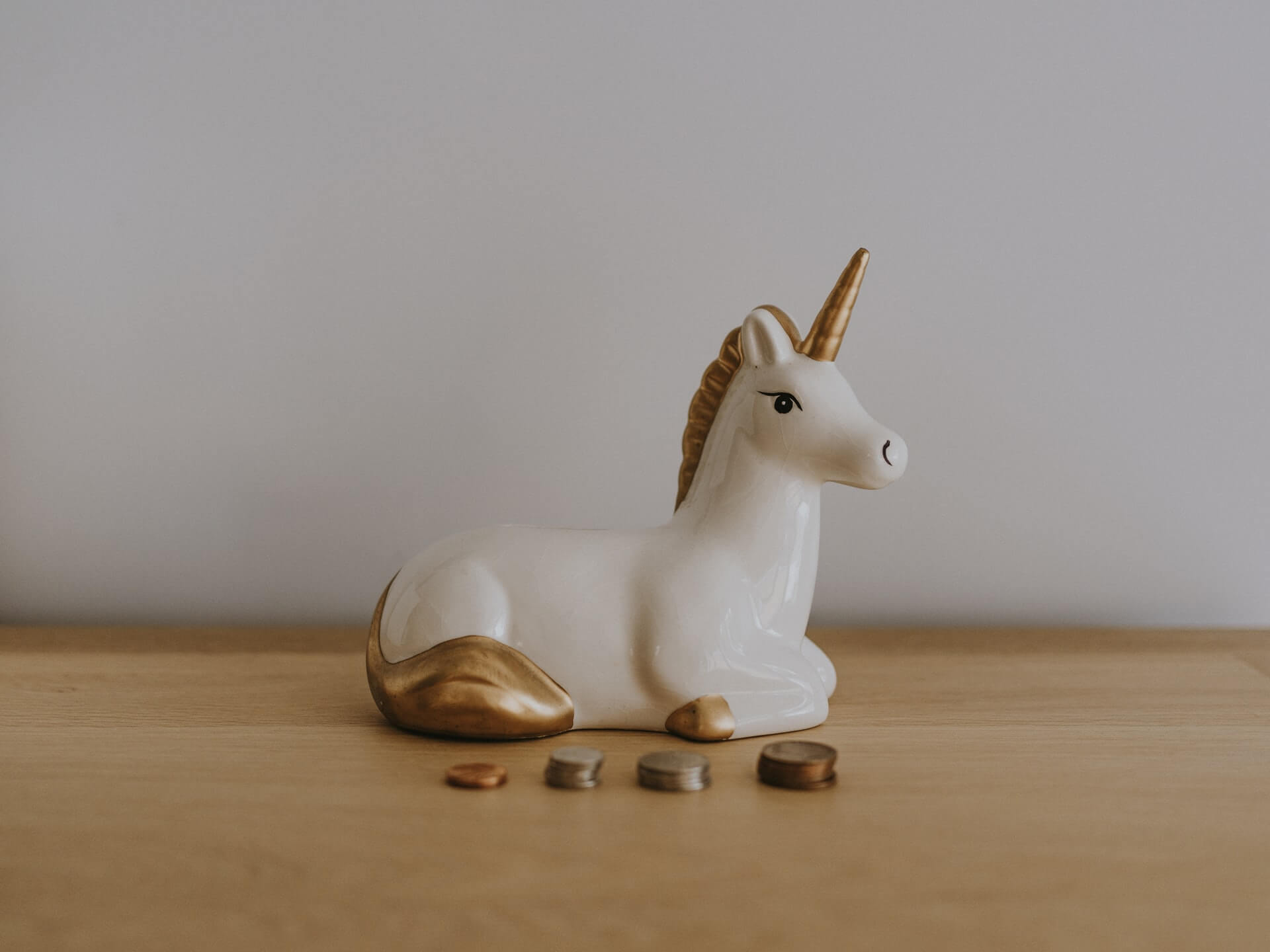 Many investors think that because they own a dozen blue-chip stocks or shares in a Standard & Poor’s 500index fund that they have a well-balanced stake in the U.S. stock market. But actually, they don’t.

That’s because big companies, even 500 of them, make up less than a 10th of the number of publicly traded U.S. stocks. Enter the Russell 2000 Index, a benchmark made up of 2,000 U.S. companies not likely to be included in the S&P 500. The Russell 2000 “gives you diversification and, as they say, diversification is the only free lunch,” says Titan strategist Myles Udland.

The Russell 2000 is an index created in 1984 to track the performance of 2,000 small companies as measured by their market value. It is managed by FTSE Russell, a subsidiary of the London Stock Exchange.

To decide which stocks qualify for the benchmark,  FTSE Russell first ranks 3,000 companies by stock market capitalization—or share price multiplied by the number of shares outstanding—and slices off 2,000 of the smallest to create the Russell 2000.

Each year, in June, FTSE Russell reconstitutes the index, adding new companies, and tossing out those that have gotten too big or otherwise no longer qualify.

Potential benefits and risks of investing in the Russell 2000

Below are some of potential upsides and downsides of the Russell 2000:

Investors can’t invest directly in an index, so those who want exposure to the Russell 2000 will need to invest either in an indexed mutual fund or exchange-traded fund (ETF).

Some prominent mutual funds that seek to track the index include:

The three biggest Russell 2000 ETFs are:

Many ETFs that track the index have special features, however, seeking to use leverage to magnify the index’s gains or losses.

What to consider when investing in the Russell 2000

Investors weigh a variety of factors when deciding how much of their assets, if any, to invest in the Russell 2000.

In contrast to the S&P 500, which is heavily weighted by big, well-known tech companies, the Russell 2000 offers greater industry diversification. As of March 2022, the 10 biggest companies by market cap are:

Below are some of the questions an investor might have about the index.

There are a number of other FTSE Russell indexes and they fit together somewhat like the pieces of a puzzle. When FTSE Russell considers which companies to include in its indexes, it first narrows down the universe to 3,000 stocks. The biggest 1,000 are carved off to form the  Russell 1000 Index, made up of the largest 1,000 U.S. stocks by market capitalization. The remaining 2,000 form the Russell 2000. The two benchmarks account for the majority of U.S. stocks.

What is the average return of the Russell 2000?

Because this was a period that favored large-cap stocks—particularly big tech companies—the Russell 2000 underperformed the Russell 1000, which had annualized returns of 18.1%, 15.1%, 14.5% for the same time periods.

Is the Russell 2000 a good investment?

The Russell 2000 reflects the performance of 2,000 publicly traded small-cap companies, many of which are not well-known by the general public. Investors often turn to it to balance their investments in a large-cap stock index like the S&P 500. Investors can’t directly invest in the index, but there are a number of index mutual funds and ETFs that make it easy to capture the Russell 2000’s performance. 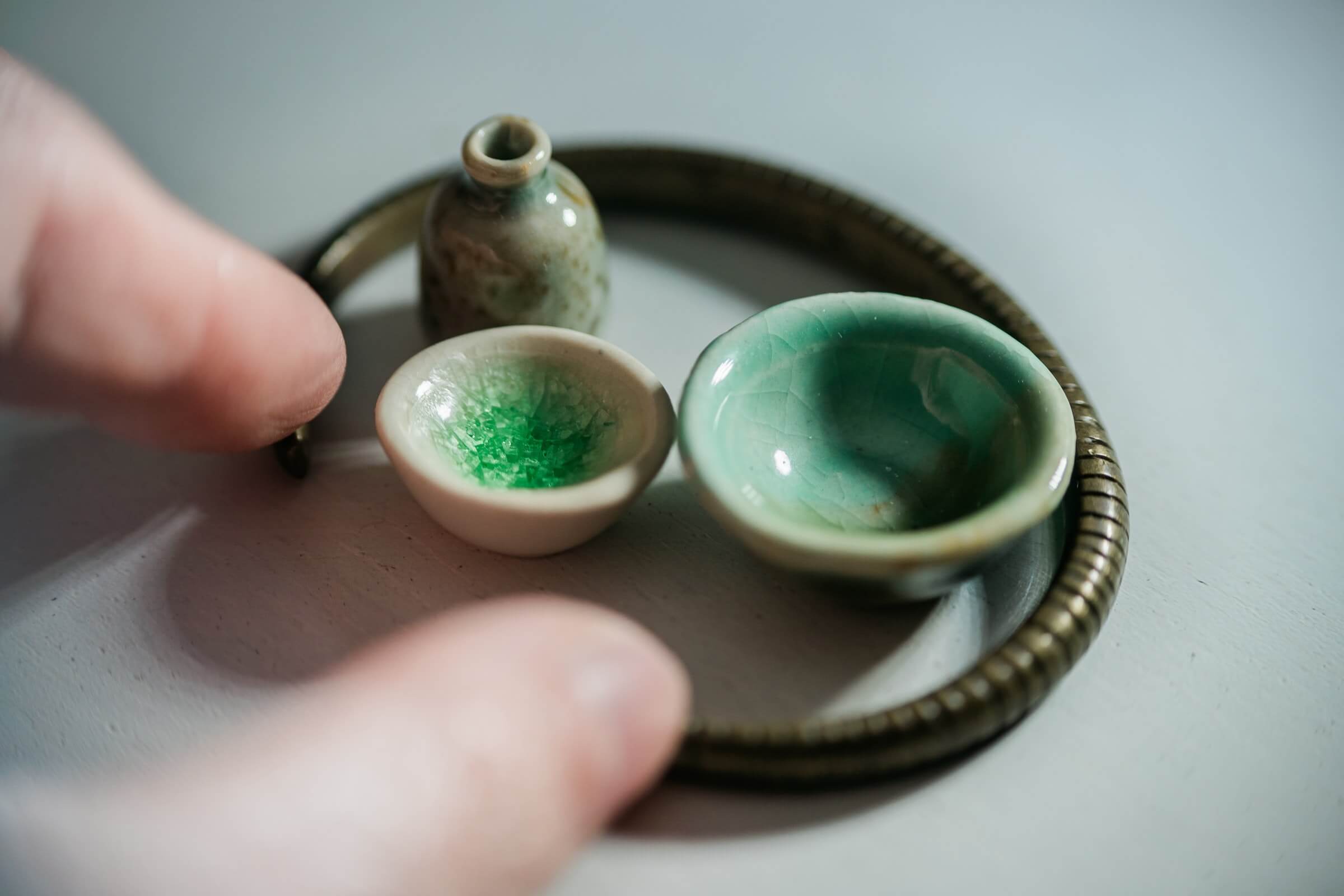 The Russell 2000 is a useful tool for investors who want to profit from the stock market aside from the big, well-known companies whose names are so familiar. 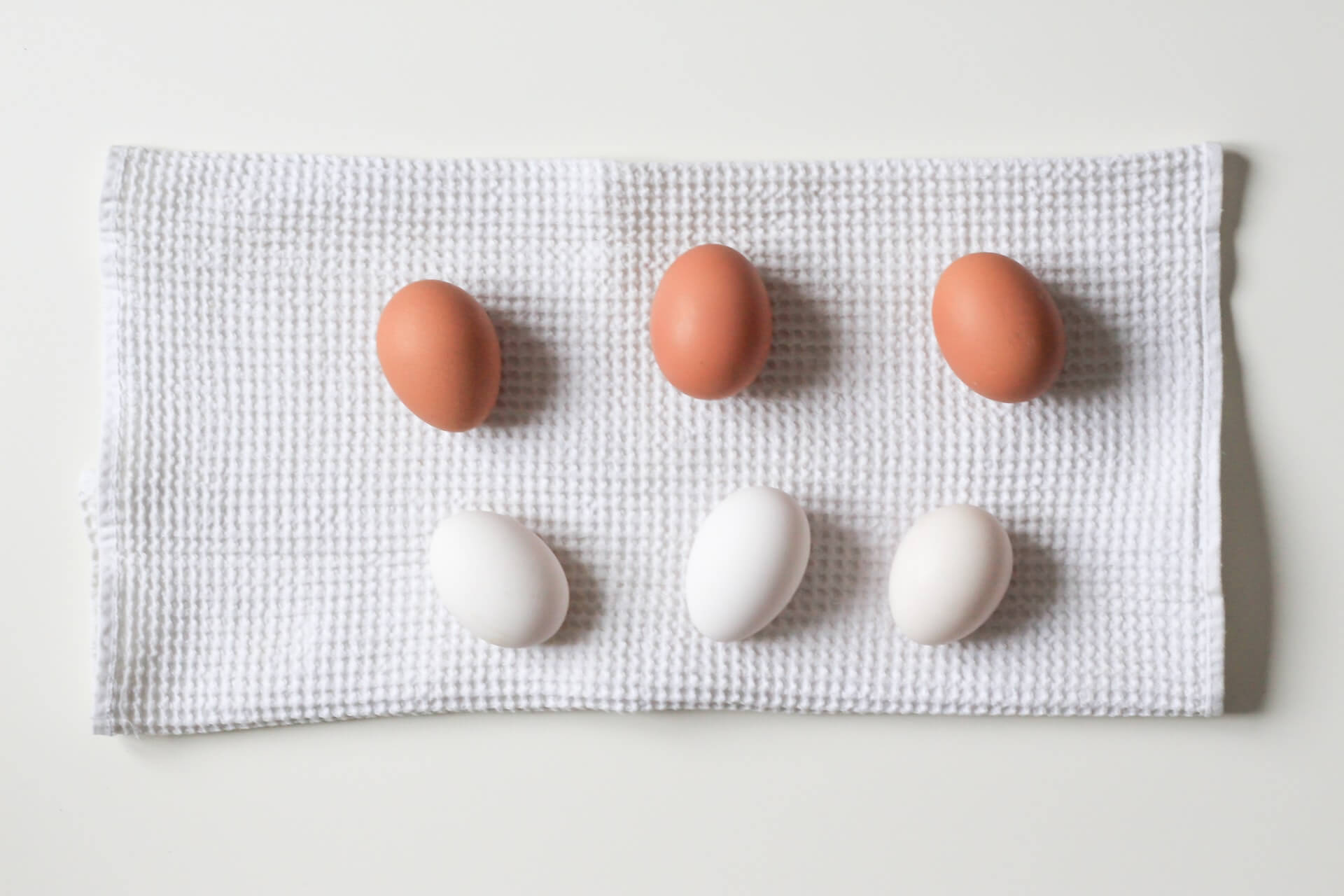 The Russell 2000 serves as a useful tool for tracking and profiting from the universe of U.S. small capitalization stocks, the S&P 500 has more tech and growth stocks.