What is an annualized inflation rate?

How to Calculate Annualized Inflation Rate

How to Calculate Annualized Inflation Rate

Determining the annual rate of inflation is a matter of finding the difference between the current number for an index such as the CPI versus its value one year earlier. 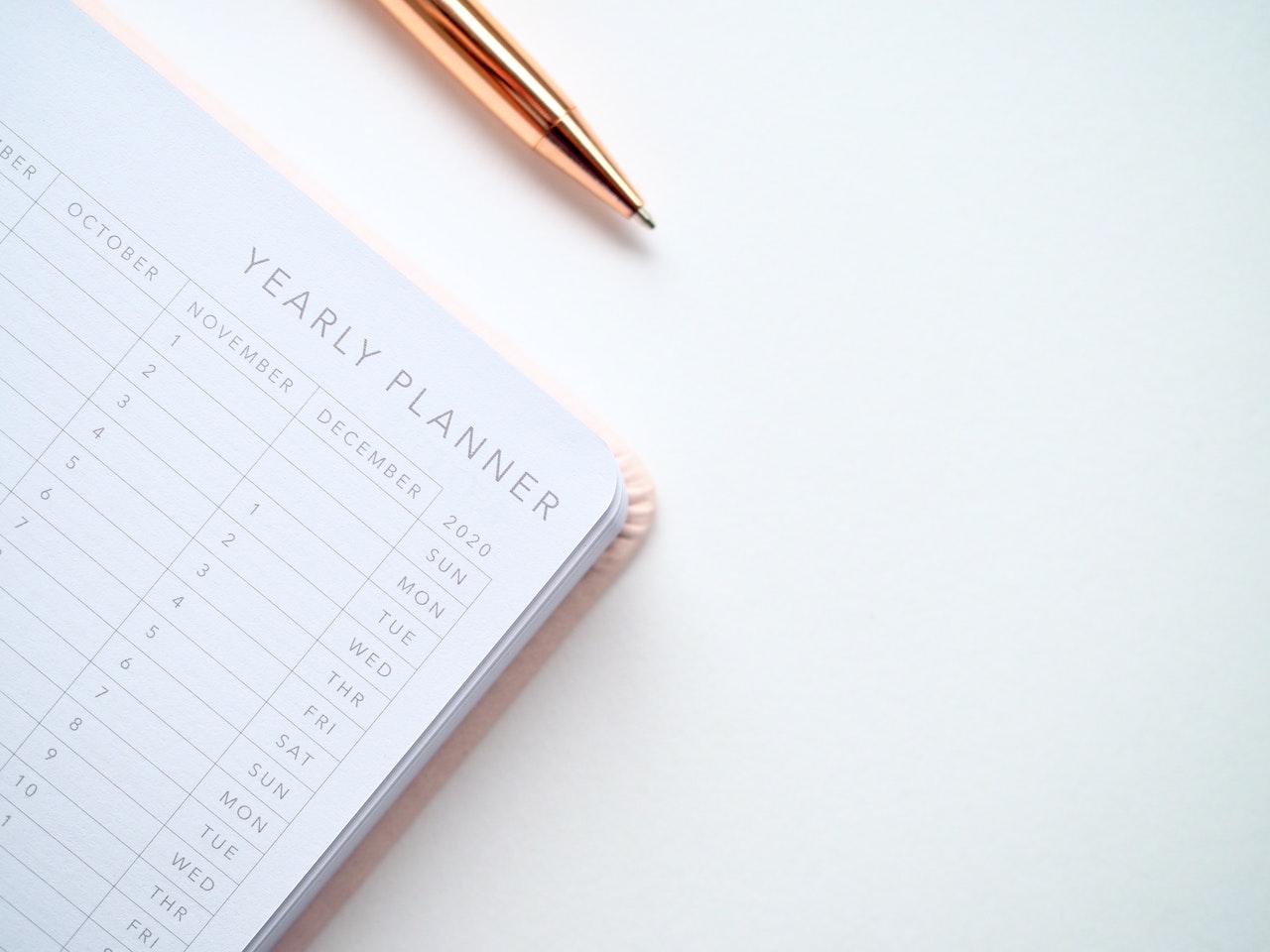 Inflation rate shows the pace at which prices of goods and services rise over time. An appropriate amount of inflation can help an economy expand, but too much can have a slew of negative effects: eroding spending power, making exports more expensive, disrupting business planning, and hurting growth. This is among the reasons the Federal Reserve, which controls the U.S. money supply, targets 2% annual inflation, a rate that is seen as neither too fast nor too slow.

The most-watched measure of inflation, the consumer price index (CPI), tracks the prices of a basket of about 80,000 goods and services for consumers in the biggest metropolitan areas, covering most of the U.S.’s population. This metric, which was created and maintained by the Bureau of Labor Statistics (BLS), typically includes a monthly inflation rate and a rolling 12-month rate. The CPI is just one measure that economists and the Fed use to track inflation.

Consumers can look at the CPI a number of different ways to gauge inflation as they manage their investments, personal finances, and plan for retirement. One common way is to convert short-term data into an annual rate, to anticipate how inflation could affect them if it were to remain unchanged for a year. It can also be useful to calculate multiple years of inflation rates to gain a long-term term perspective. Businesses also track inflation gauges as they plan for spending, hiring, and expanding. This is where annualized rates can come in.

What is an annualized inflation rate?

Here’s an example of the most basic inflation calculation. If a CPI index reading in June is 100 and then rose to 105 in July of the same year, the formula for the rate of change over that one-month period would be:

However, if you wanted to annualize this number, simply adding 5% to each month, you’d end up with 60%—which isn’t correct. To obtain the correct annualized number, you must use a formula that considers the growth in the base each month:

After one year of 5% monthly inflation increases, the total amount of inflation would be 79.59%.

So the total inflation for a pound of bacon in the four-year period was 133%.

The average annual inflation rate in those four years was 23%.

Because it is so widely reported, the CPI alone is often used as a proxy for inflation. However, it is just one metric. The CPI is based on prices of food, clothing, shelter, energy, transportation, and medical services, as well as other goods and services that most people buy. It does not represent all consumption in the economy, and some economists argue that biases built into CPI lead to an overstatement or understatement of inflation.

This index is a metric the Bureau of Labor Statistics has devised to measure the change in the prices of about 80,000 goods and services for all urban consumers. The figure is calculated as a weighted average—meaning more expensive items have more influence—that represents an aggregate of U.S. consumer spending. This is the most widely watched inflation gauge, and BLS releasesmonthly numbers, which show the price change for the most recent month, seasonally adjusted, and for the past 12 months.

This index, published by theBureau of Economic Analysis, tracks a different set of goods and services than CPI. Rather than a fixed basket of goods and services, it analyzes the prices of goods people are actually buying each month. This is the preferred metric of the Fed to measure inflation. It also includes some expenditures that CPI excludes, such as healthcare that is not paid for directly, such as Medicare, Medicaid, and insurance paid for by employers.

This index,reported by BLS, tracks wholesale prices of physical goods and adds services to the basket. PPI eliminates some taxes in the prices it tracks. Since the prices for sellers and retail buyers may differ significantly due to sales and excise taxes, distribution, and other added costs, PPI can offer further insight into the state of the wholesale industry. This measure was broadened in 1978 from the wholesale price index (WPI), which tracked only the wholesale prices of goods before they are sold at retail.

Determining the annual rate of inflation is a matter of finding the difference between the current number for an index such as the CPI or the price of a single item, versus its value one year earlier. Other calculations can be used to find the annual inflation rate over a span of years or to extrapolate an annual inflation rate from data for a shorter period, such as one or two months.

The results of these calculations can help investors understand the performance of their investments and personal finances, while also giving companies information that can be useful in developing their business plans. 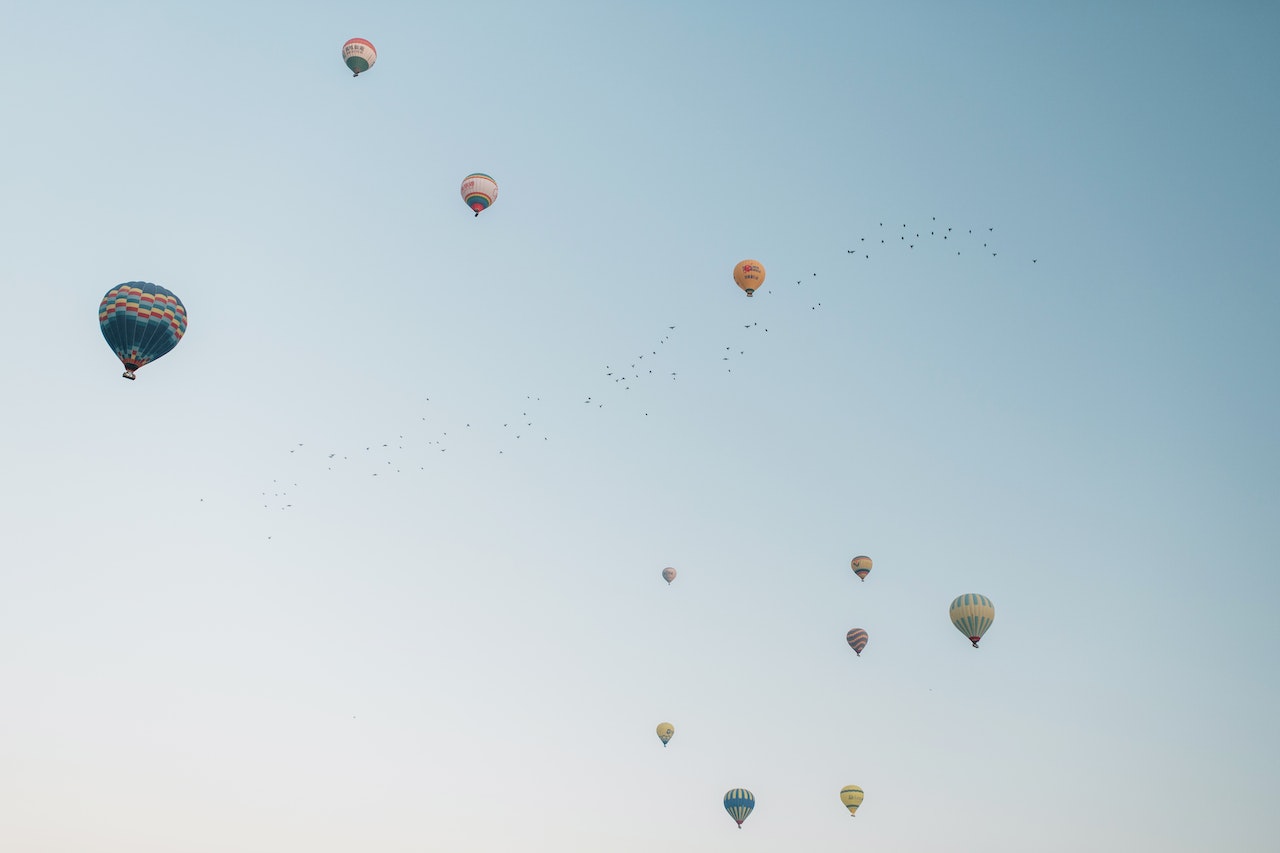 The Highest Inflation Rate Ever

Inflation is part of the ebb and flow of the business cycle. The highest inflation in the U.S. often has been tied to wars in this country or crises in other countries. 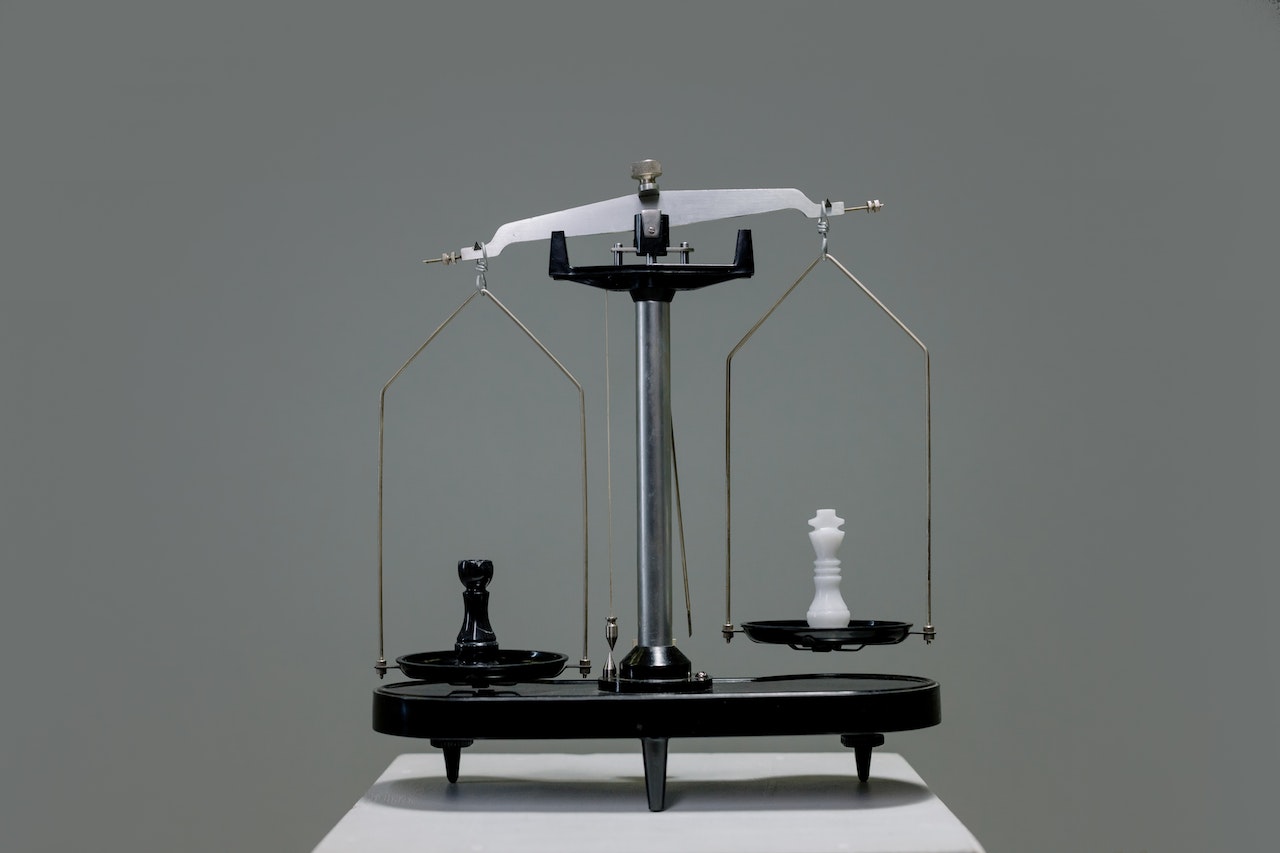 Bond pricing has an inverse relationship with interest rates. When interest rates rise, bond prices usually fall. If inflation is rising, the return on a bond declines. 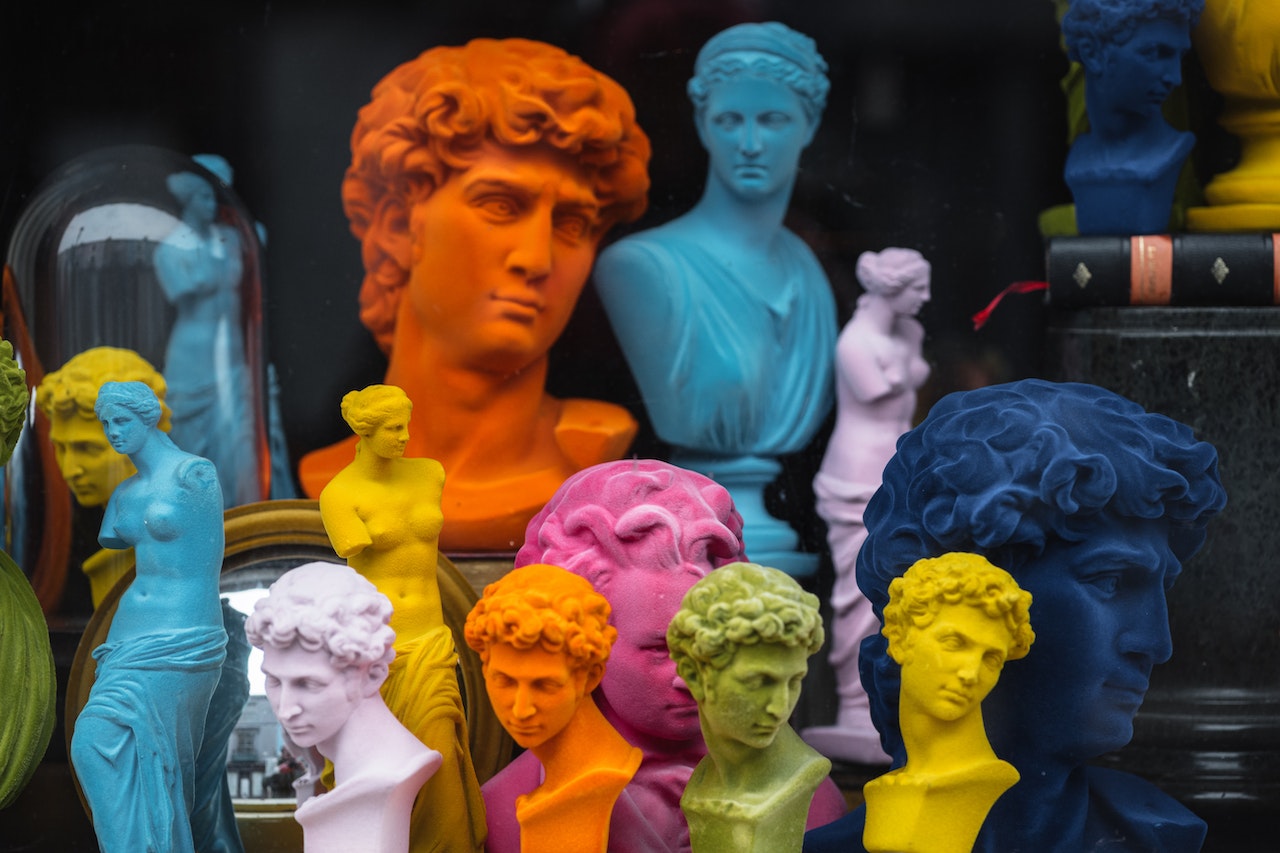 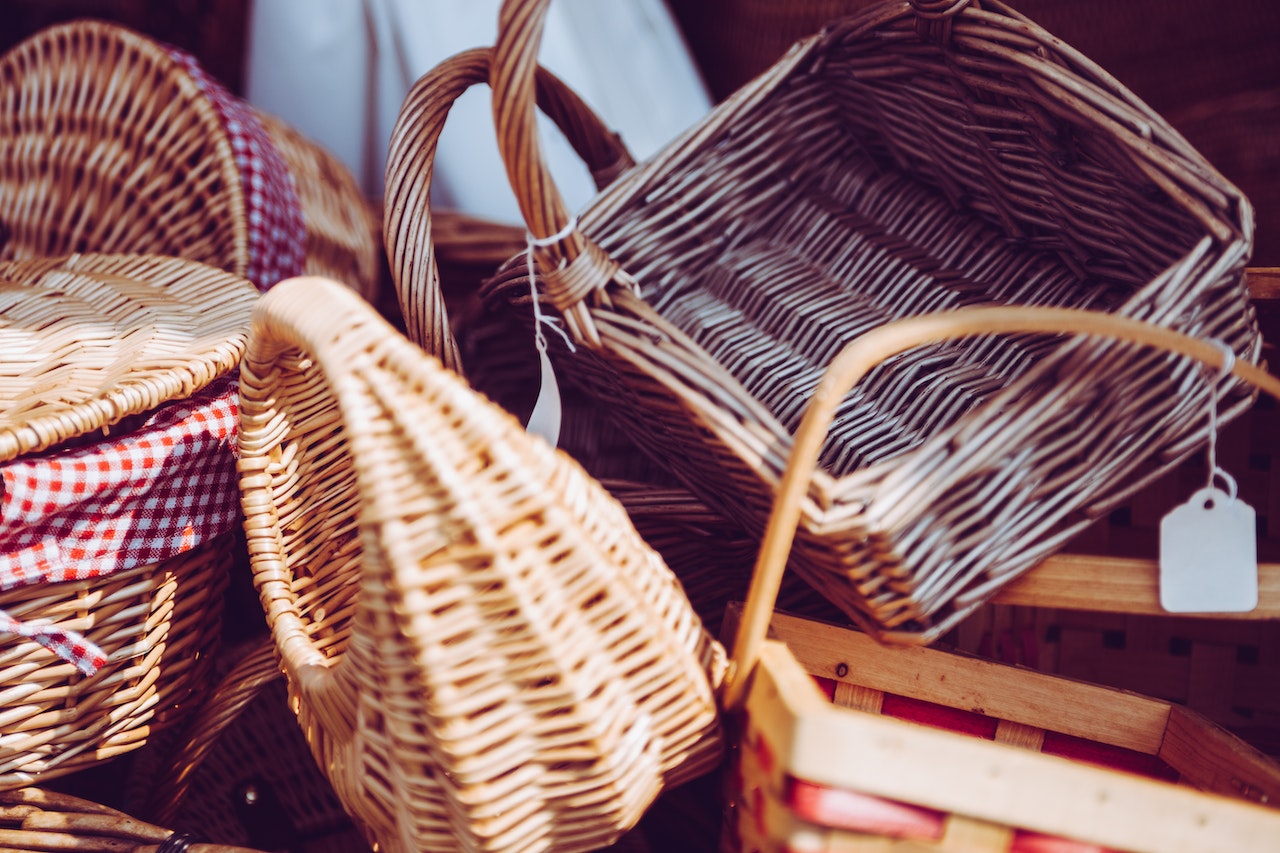 How to Calculate Inflation Rate

The inflation rate formula shows the percentage increase in costs in a certain period. Understanding inflation figures into investment strategies and planning for retirement.