What is a 403(b) Plan and How Does it Work?
Table of Contents
Text Link
Share this

Learn all about how 403(b) plans share many similarities with other plans, even though they're not as common as a retirement savings plan like a 401(k). 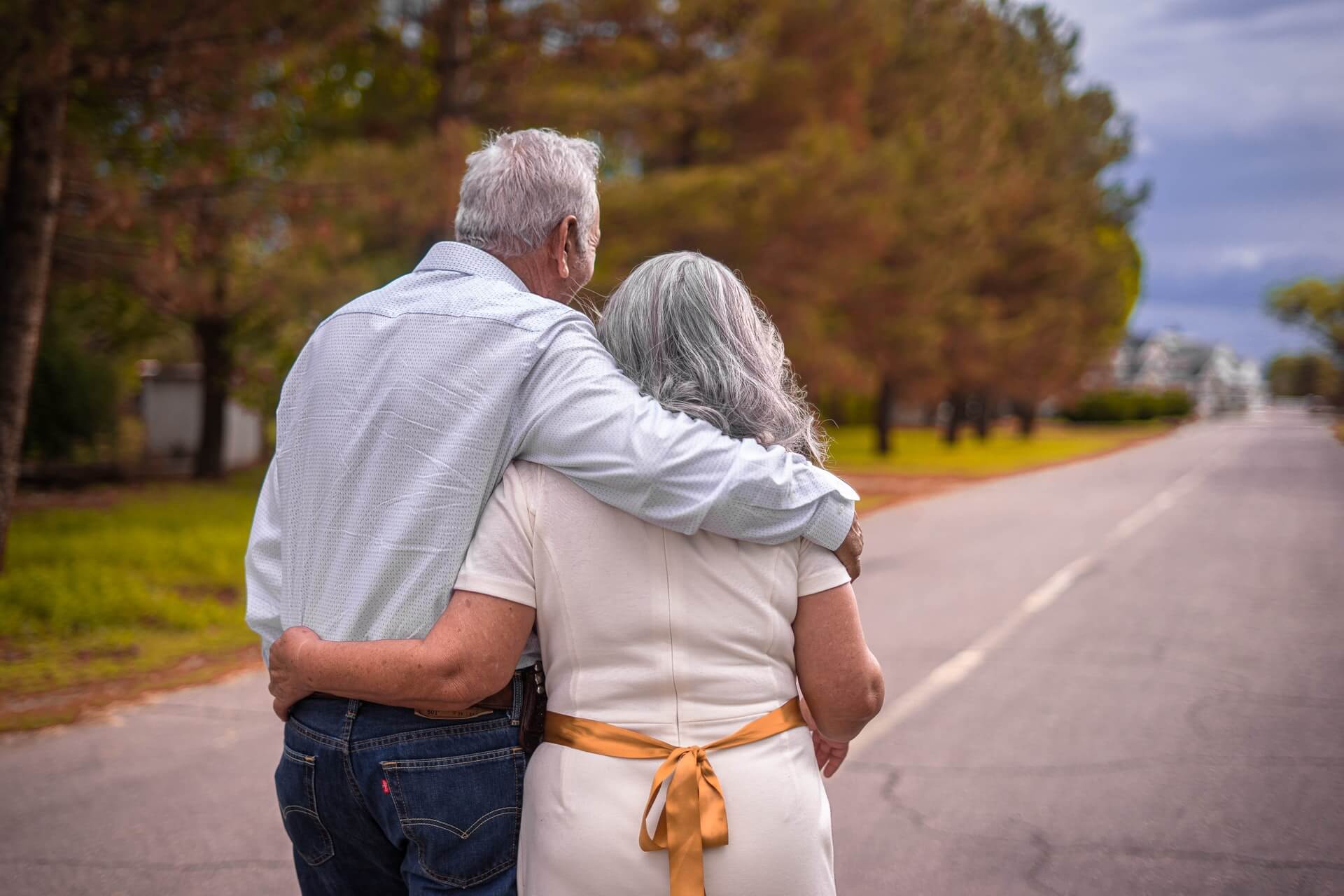 When it comes to employer-sponsored retirement savings accounts, a 401(k) might be the first one that comes to mind. But those plans can only be offered at for-profit companies. For public and nonprofit organizations, there is another type of retirement plan they can sponsor: a 403(b).

A 403(b) plan is a retirement savings account offered to employees of nonprofit organizations and other tax-exempt organizations including churches, public schools, and some government agencies.

403(b)s work similarly to 401(k) plans: An employee contributes pre-tax funds from their salary into a retirement account, where those savings are invested. The account-holder doesn’t pay taxes on the funds or any gains they generate until they withdraw them in retirement, when they will pay ordinary income taxes. Another similarity with a 401(k): Employers can also offer matching contributions to their employees’ 403(b).

There are two different types of 403(b) plans:

The employer can decide whether to offer a 403(b), a Roth 403(b), or both. If an employer offers both, an employee can elect to have one or both accounts. If they choose to have both, they just can’t exceed the contribution limit ($20,500 in 2022) across the two accounts. Choosing which type of account to go with is based on whether they’d like to pay taxes later (a traditional plan) or now (a Roth plan).

Once an employer chooses the type of 403(b) plan to offer, it’s easy for employees to contribute to their own plan. Some plans may even automatically enroll employees as participants. If there’s no automatic enrollment, employees will elect to participate in the plan.

To get started, in most instances, the employee will determine how much of their paycheck they would like to contribute to the account each pay period. Then they will select the mutual funds that they want their savings invested in. Note that the Internal Revenue Code limits the types of investments for 403(b) plans to mutual funds and annuities, which often have higher administrative fees.

Once a plan is set up, their contributions will be automatically deducted from the employee’s pay. With a traditional 403(b), this contribution lowers the individual’s overall taxable income. For a Roth 403(b), taxes are withheld on the employee’s income, then the contribution is deducted and deposited into the account. The funds are then invested in whatever fund or combination of funds the employee chooses.

Funds in a 403(b) account are meant to stay there until retirement. The IRS levies a 10% penalty on early withdrawals, in addition to ordinary income tax. However, some 401(k) and 403(b) plans do allow individuals to withdraw funds from either of these accounts earlier without penalty if they turn 55 and retire.

Contribution limits for a 403(b) plan

There are exceptions made for older employees who are closer to retirement. An employee aged 50 or older can save an additional $6,500 in 2022 as a catch-up contribution, for a total of $27,000.

403(b) plans offered by some qualifying institutions (including hospitals and schools) also have a particular exception to the contribution rules for those with tenure: If an employee has worked at the non-profit organization for 15 years or more, they can save another $3,000 a year in their 403(b).

Employers can also contribute to an employee’s 403(b). The total limit for contributions to a 403(b) including all employee and employer contributions for 2022 is $61,000 for a worker under the age of 50. If the employee earned less than $61,000, the total contribution limit is the same as their salary.

403(b)s and 401(k)s are both tax-advantaged retirement savings vehicles sponsored by employers. However, there are also differences between the two, starting with the type of employer that can offer a 403(b).

A 403(b) plan is not as common a retirement savings plan as a 401(k) since only a subset of employers can offer 403(b) plans. However, 403(b) plans share a lot of similarities with the more widely known 401(k)—including contribution limits and early withdrawal penalties. 403(b)s also have one particular benefit: A unique catch-up contribution for those with tenured employment, which rewards long-term service to an employer. 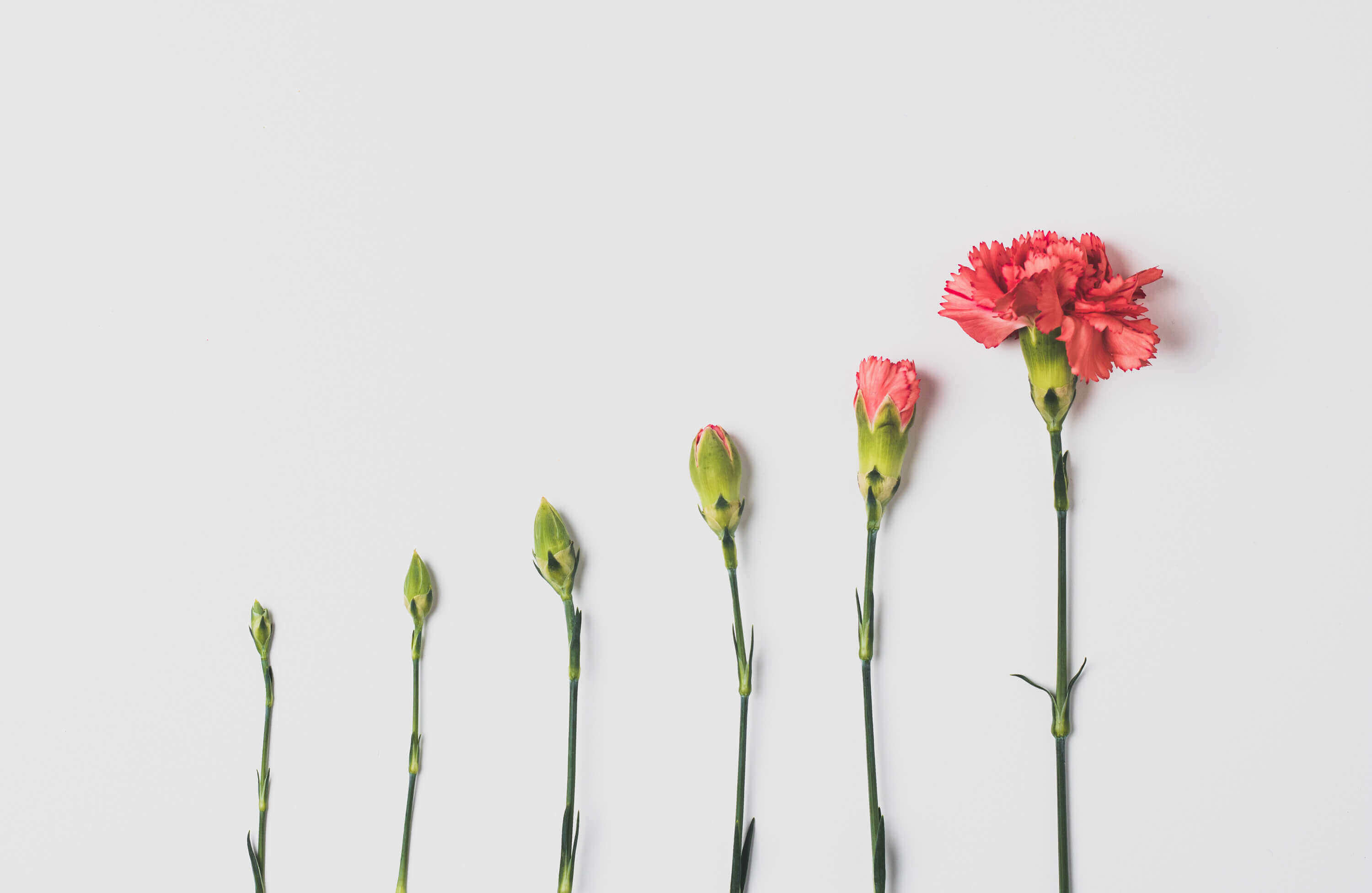 What Is a Savings Account & How Does It Work? 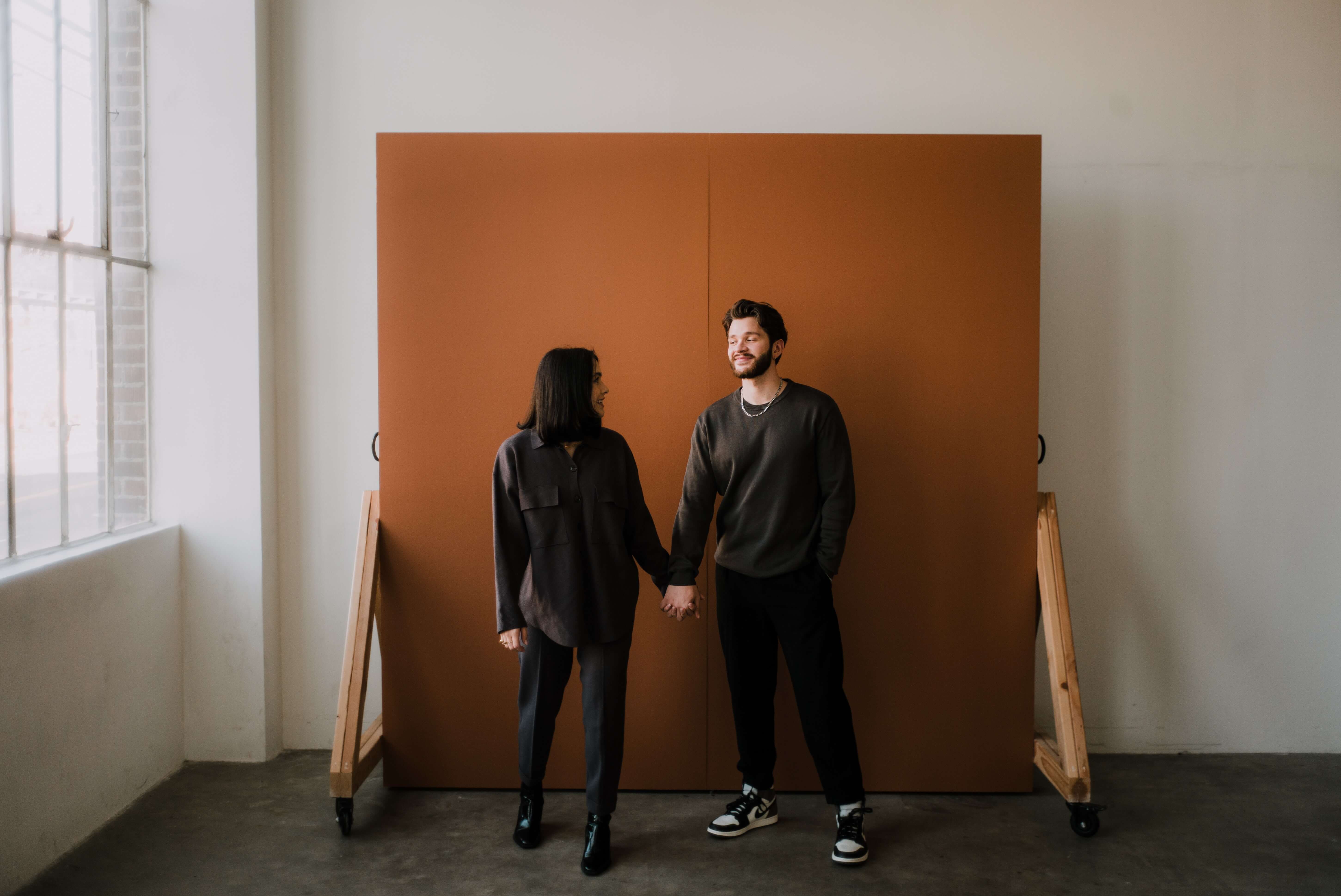 How to Start Saving for a House in Your 20s 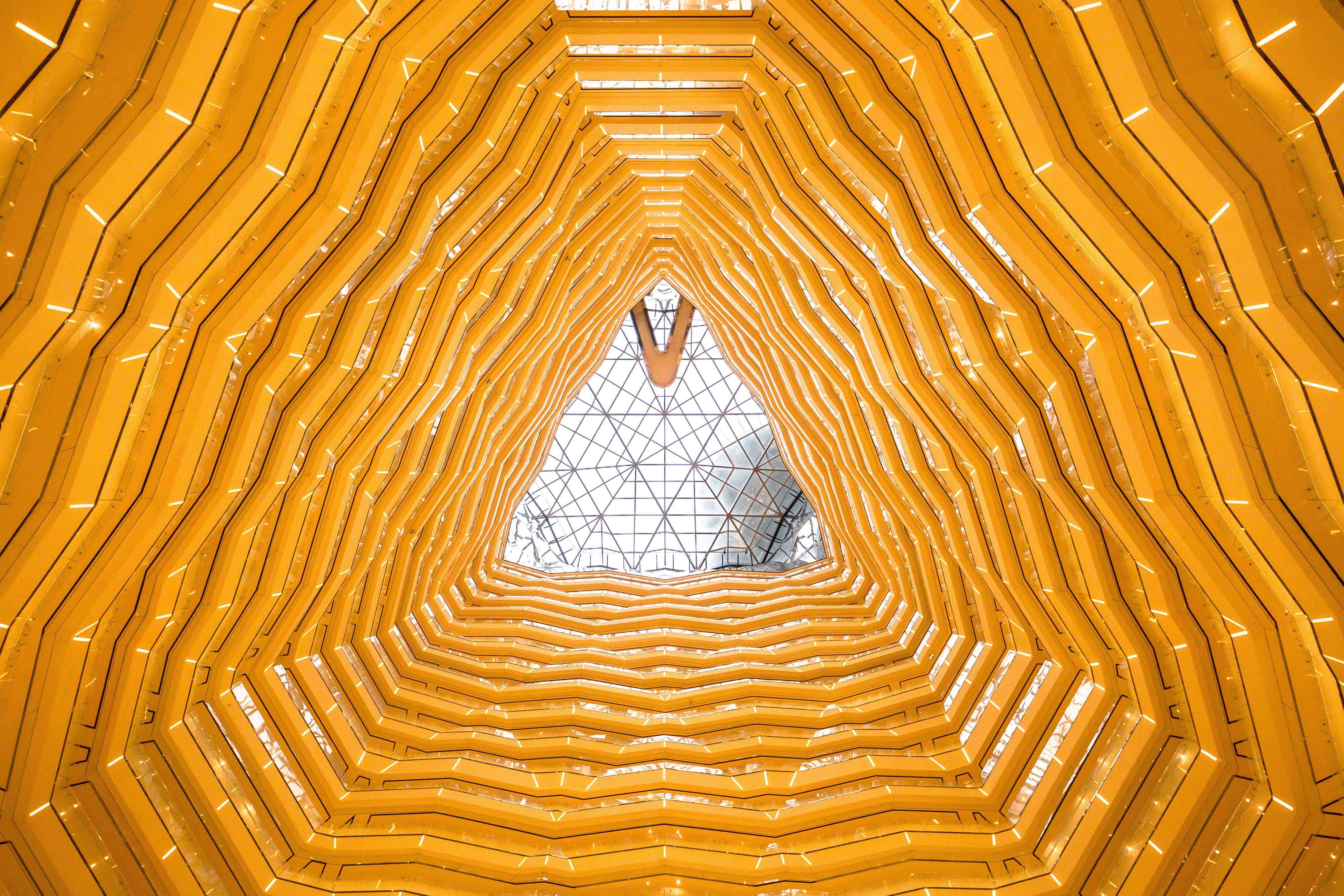 What Are Smart Contracts & How Do They Work? 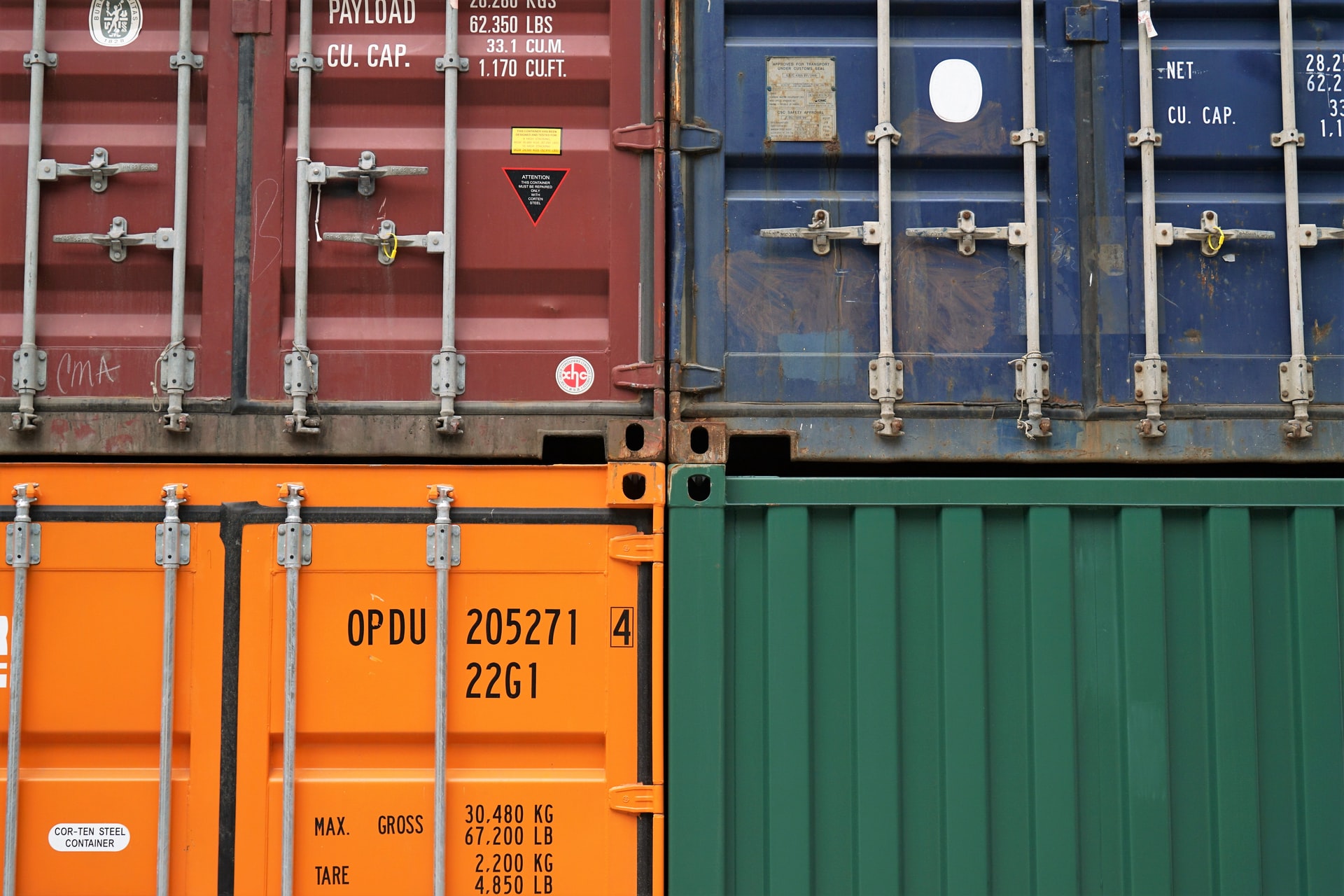 How to Invest in Commodities 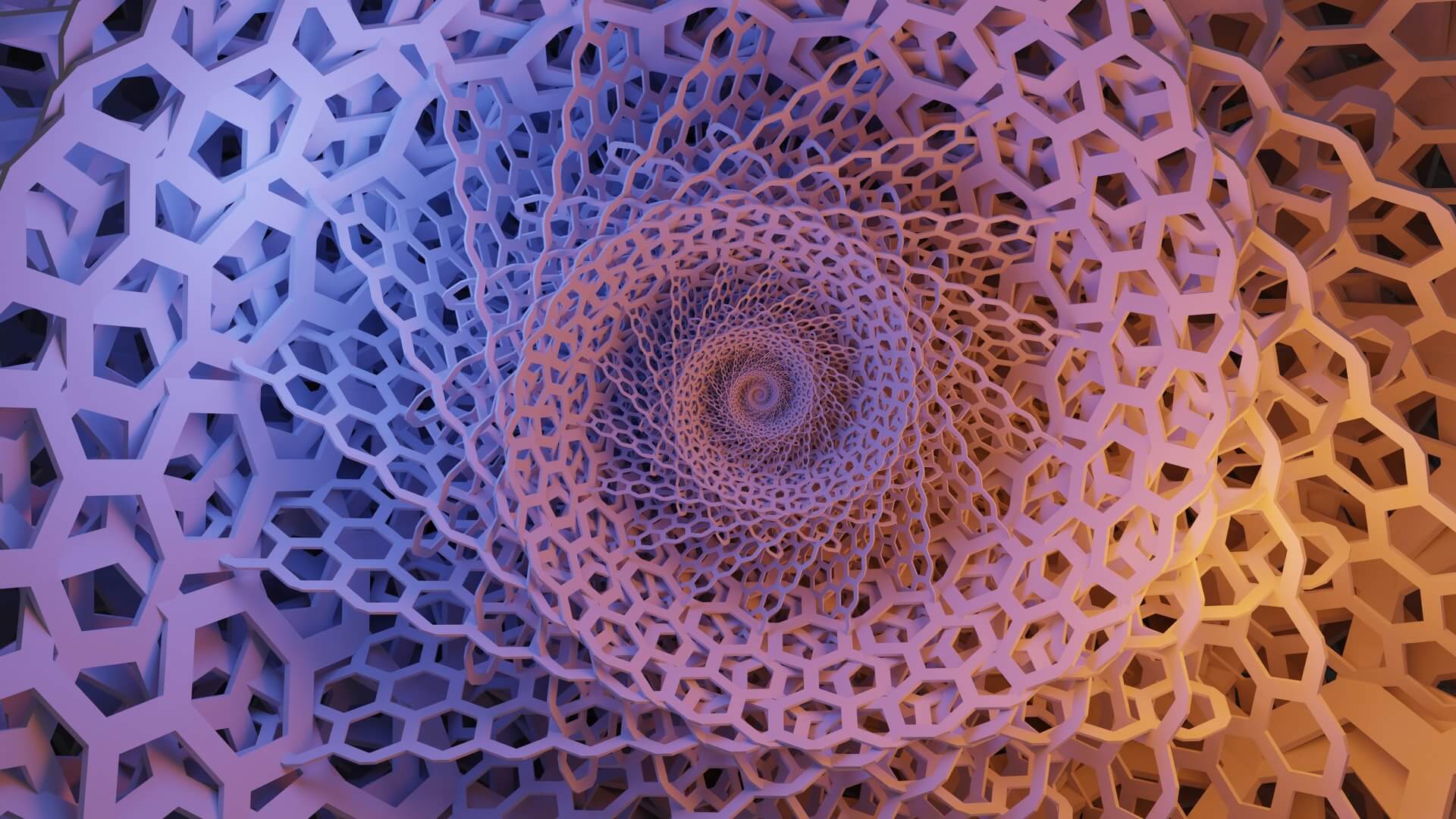 How To Buy Cryptocurrency 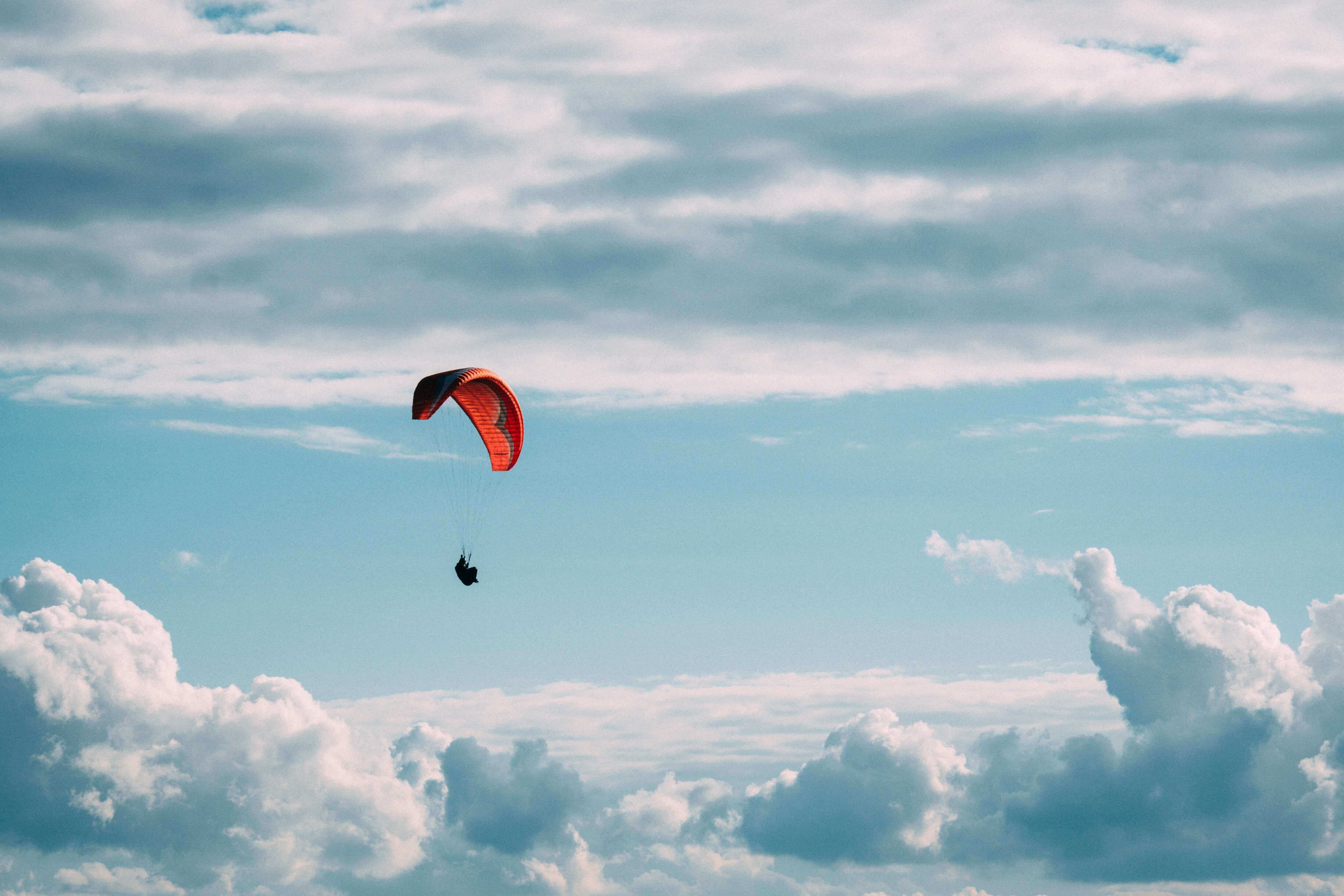 What Is a Simplified Employee Pension (SEP) IRA? 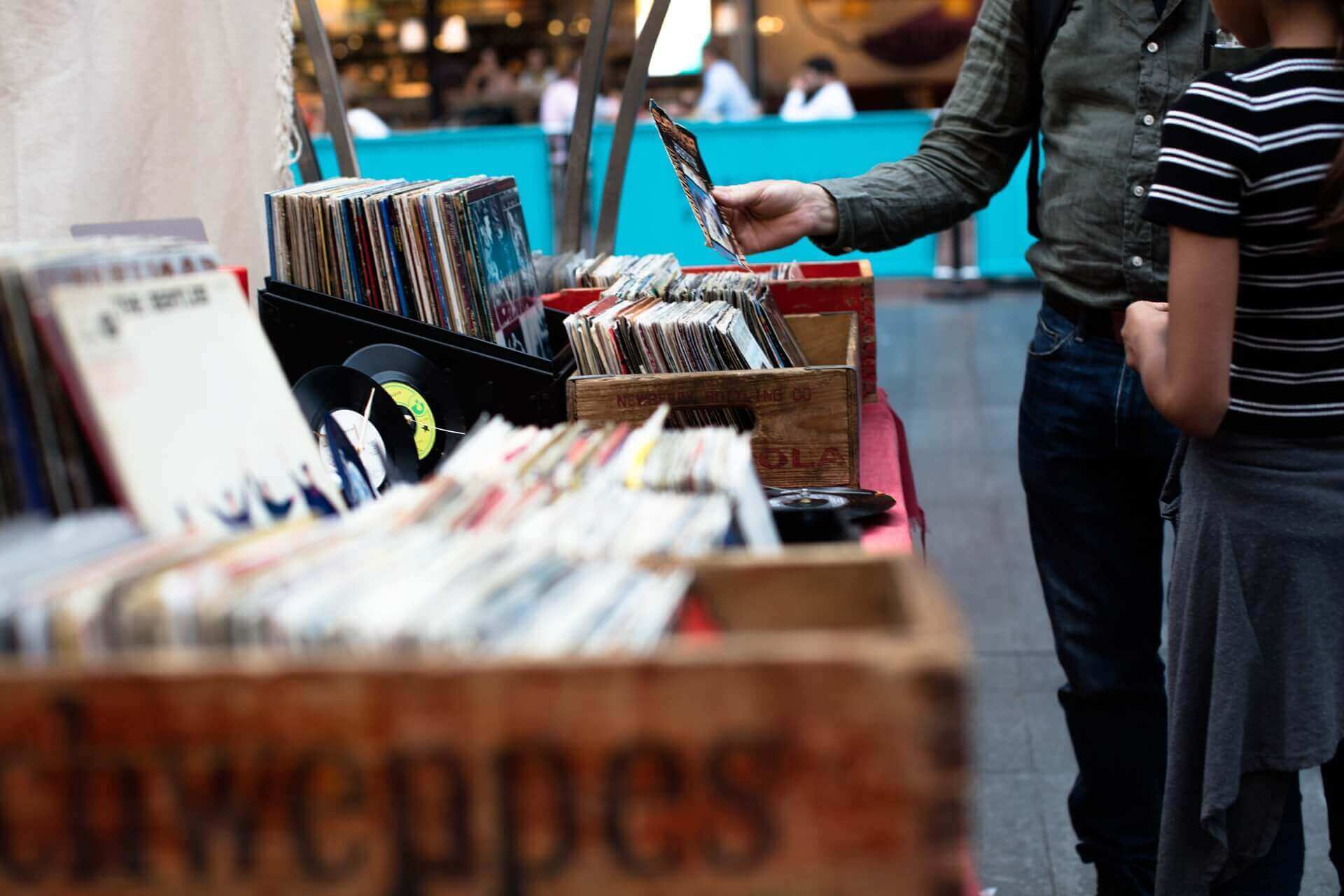 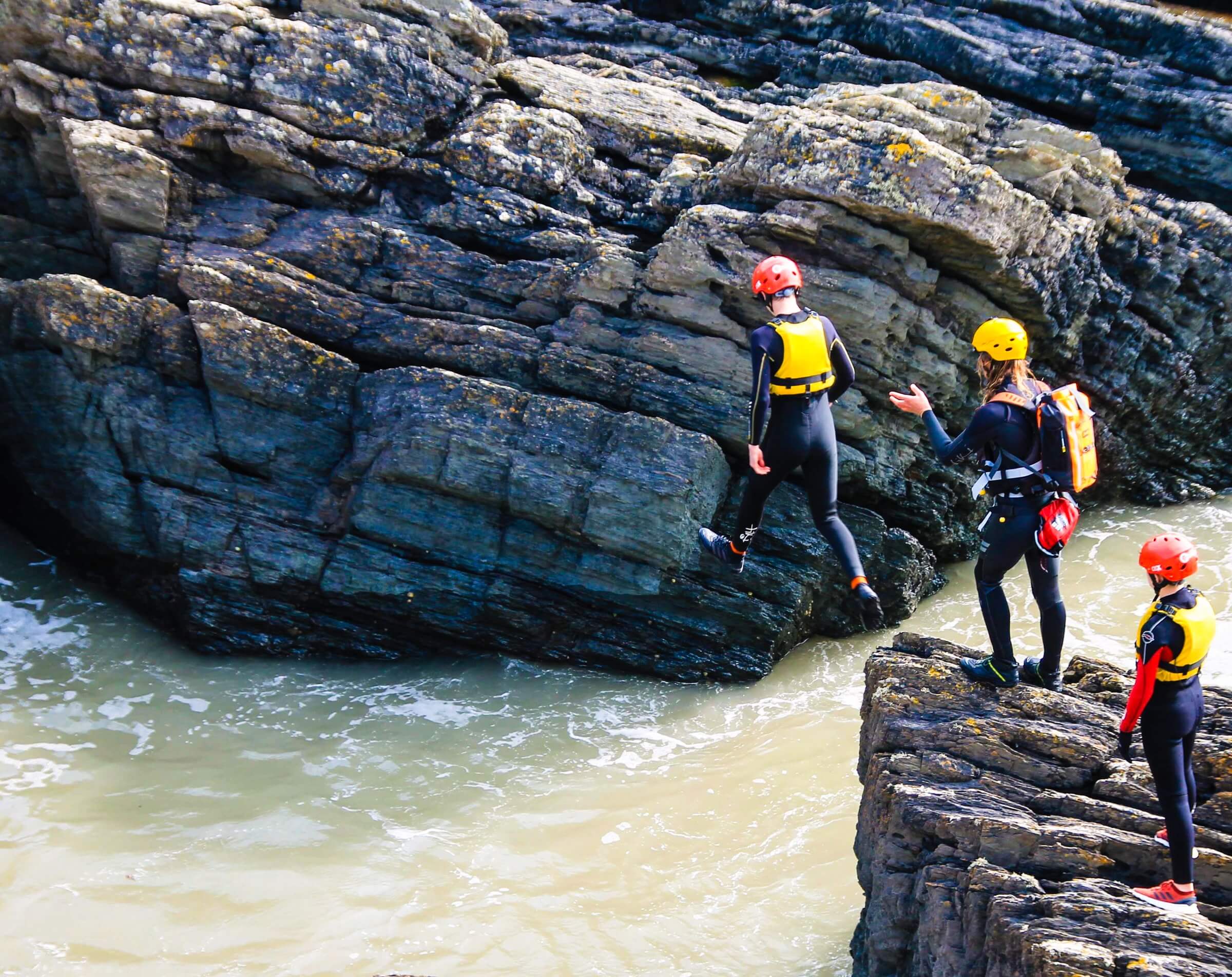