Who is Satoshi Nakamoto?

What is Satoshi Nakamoto known for?

People thought to be Satoshi Nakamoto

Who Is Satoshi Nakamoto? Exploring the Mystery Behind the Bitcoin’s Founder

Who Is Satoshi Nakamoto? Exploring the Mystery Behind the Bitcoin’s Founder

Given the mystery around Nakamoto’s identity, people have speculated about who is behind the name. Some claims are more outlandish, while others are based on research. 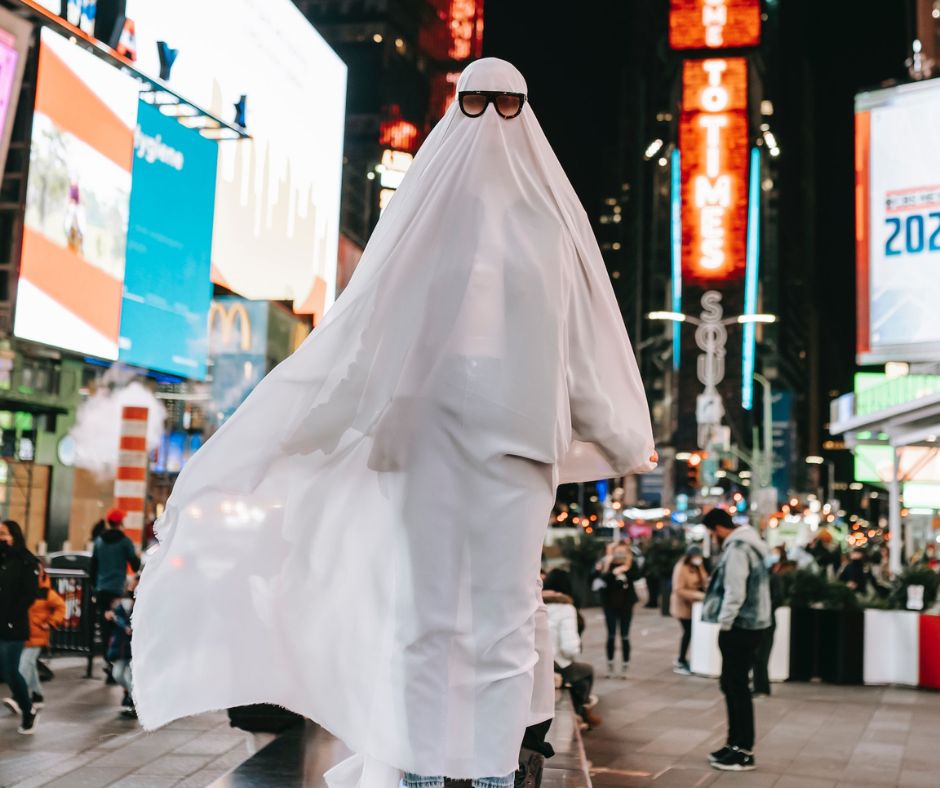 In late 2008, someone going by the name Satoshi Nakamoto wrote, “I've been working on a new electronic cash system that's fully peer-to-peer, with no trusted third party” in the Cryptography Mailing List. The post was titled “Bitcoin P2P e-cash paper,” and it announced the release of the white paper describing the technical underpinnings for how Bitcoin works. Nakamoto went on to release the first version of Bitcoin in 2009, and then worked with other developers to improve Bitcoin.

Except, it’s not necessarily right to say Nakamoto is someone. We don’t know if Nakamoto is a woman, man, or group of people sharing a name. And while Nakamoto created Bitcoin, which went on to become the most well-known cryptocurrency, just who or what Nakamoto is remains a mystery.

Who is Satoshi Nakamoto?

Satoshi Nakamoto, the Bitcoin founder, is the pseudonym for the person or group who created Bitcoin. While Nakamoto’s identity is unknown, that’s actually quite fitting because Bitcoin is a pseudonymous rather than anonymous cryptocurrency.

Every Bitcoin transaction is listed in its public blockchain—an online digital ledger—and can be traced to a crypto wallet. As a result, everyone can look up how much Bitcoin is in each crypto wallet, and the wallet’s address is a pseudonym for its owner. But the wallet’s owner can’t be identified unless someone can uncover the owner’s true identity.

People can sometimes figure out who owns a Bitcoin wallet by tracing transactions until the owner sells the Bitcoin for dollars using a service where they registered their identity. This is how law enforcement can catch fraudsters who steal Bitcoin or use it to launder money.

But, in spite of great efforts, no one has been able to publically confirm Satoshi Nakamoto’s identity. Even the name itself is the subject of speculation and debate. Some people believe it isn’t a pseudonym at all, and have tracked down Satoshi Nakamotos who could potentially create a cryptocurrency. Others theorize it could be a combination of the names of the large Japanese corporations Samsung, Toshiba, Nakamichi, and Motorola.

What is Satoshi Nakamoto known for?

While Nakamoto is credited with inventing Bitcoin, they didn’t work alone or invent everything from scratch. Nakamoto built on earlier concepts for digital currencies that never got a strong foothold, such as Wei Dai’s B-Money and Nick Szabo’s Bit Gold. Both were members of the cypherpunk community, who wanted to create and use public cryptography tools to avoid government observation or censorship. Cryptography-based digital currencies are a means to avoid government-created and run financial systems.

Bitcoin also incorporated other ideas from cypherpunks. For example, Bitcoin’s proof-of-work algorithm—the way people create new coins while running and securing the network—is based on Adam Back’s Hashcash protocol. First proposed in 1997, Hashcash was designed to stop email spam by requiring computers to solve a math problem before sending an email.

The Bitcoin blockchain is based on Stuart Haber and Scott Stornetta’s “chain of blocks” ledger, which they created in 1991. The idea is that data is grouped into a block and then chained together in a way that once a new block is added to the chain the previous blocks can’t be altered.

Nakamoto combined and built on these to create the first decentralized cryptocurrency, Bitcoin, and then worked with others to further upgrade the program and systems. Some highlights of these early days include:

Satoshi Nakamoto isn’t believed to still be actively involved in Bitcoin, but their legacy lives on. The smallest denomination of Bitcoin is called a Satoshi or Sat, and it’s 0.00000001 Bitcoin (worth $0.0002 when one Bitcoin equals $20,000).

People thought to be Satoshi Nakamoto

Given the mystery around Nakamoto’s identity, people have speculated about who is behind the name. Some claims are more outlandish (e.g., it’s a CIA conspiracy), while others are based on in-depth research, such as the time of day that Nakamoto sent emails or analysis of their writing style.

A few of the people who have been named include:

Being identified as Nakamoto could have advantages, such as fame and press coverage, but it’s also a potentially dangerous position to be in. By some estimates, Nakamoto mined about 1 million Bitcoin during the cryptocurrency’s first year alone, which would be worth over $20 billion as of mid-2022. Hackers and fraudsters may prey on people who have large Bitcoin balances, and admitting you’re Nakamoto could put a big target on your back.

Today it’s easy to buy and sell Bitcoin, and the cryptocurrency is undoubtedly the most popular crypto based on its market cap. It spawned a whole new crypto ecosystem, filled with other types of cryptos and decentralized apps. But we still don’t know who created the crypto that started it all. 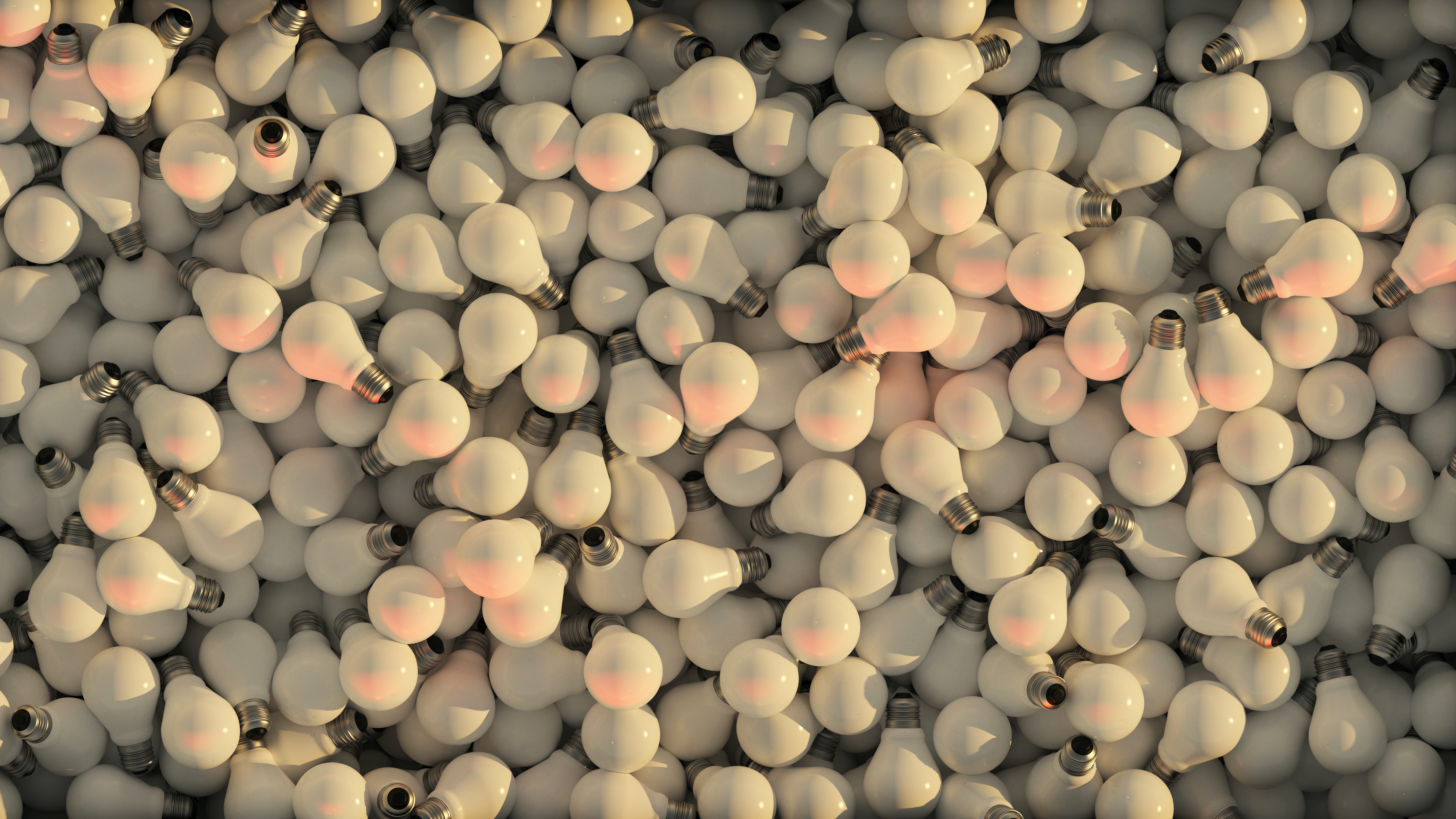 How to Earn Bitcoin

While investors can buy Bitcoin or swap other cryptos into Bitcoin, there are also ways to earn a lot of Bitcoin, but they tend to require a larger up-front investment. 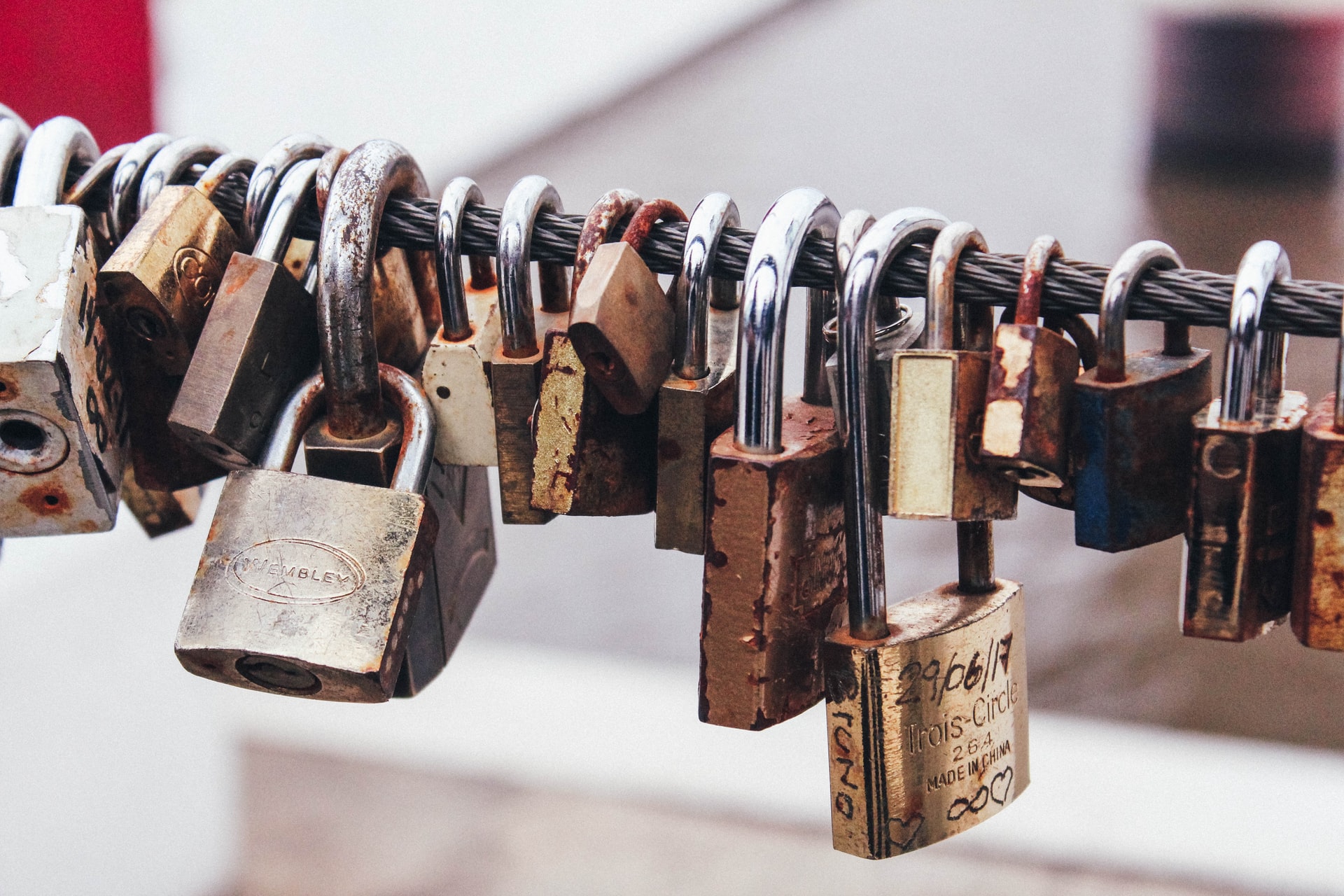 How to Store Bitcoin Safely

When someone buys Bitcoin, they’re linking the funds to a crypto wallet. Keeping the wallet secure is vital to storing Bitcoin safely and protecting the investment. 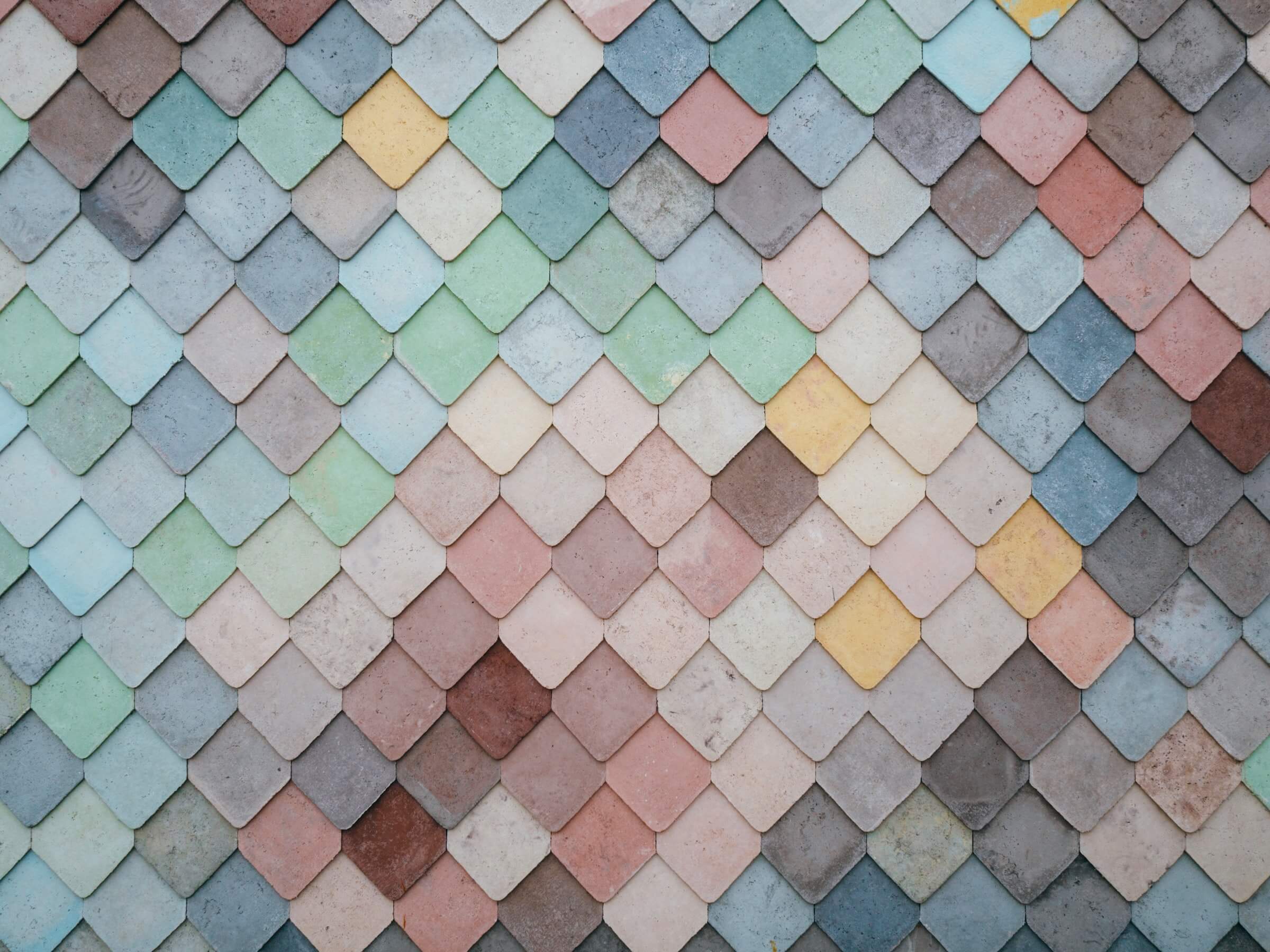 What Is Bitcoin Mining and How Does It Work?

Bitcoin mining is the process of using computer power to mint unique digital tokens that can be transmitted across the internet and used as currency to buy goods. 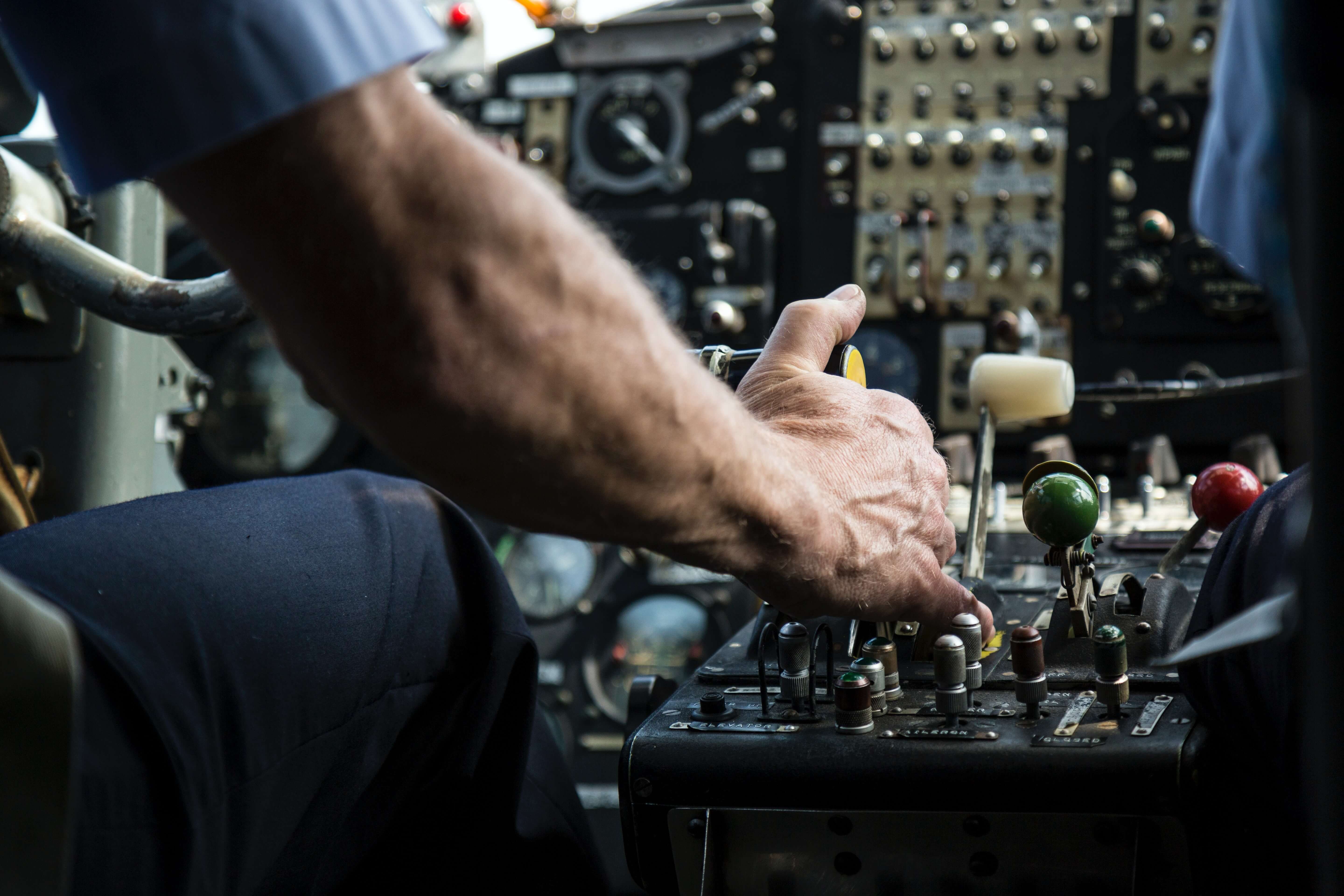 Halving is a process designed to control the supply of Bitcoins. It slows the production rate of new Bitcoins and bolsters the cryptocurrency’s value.