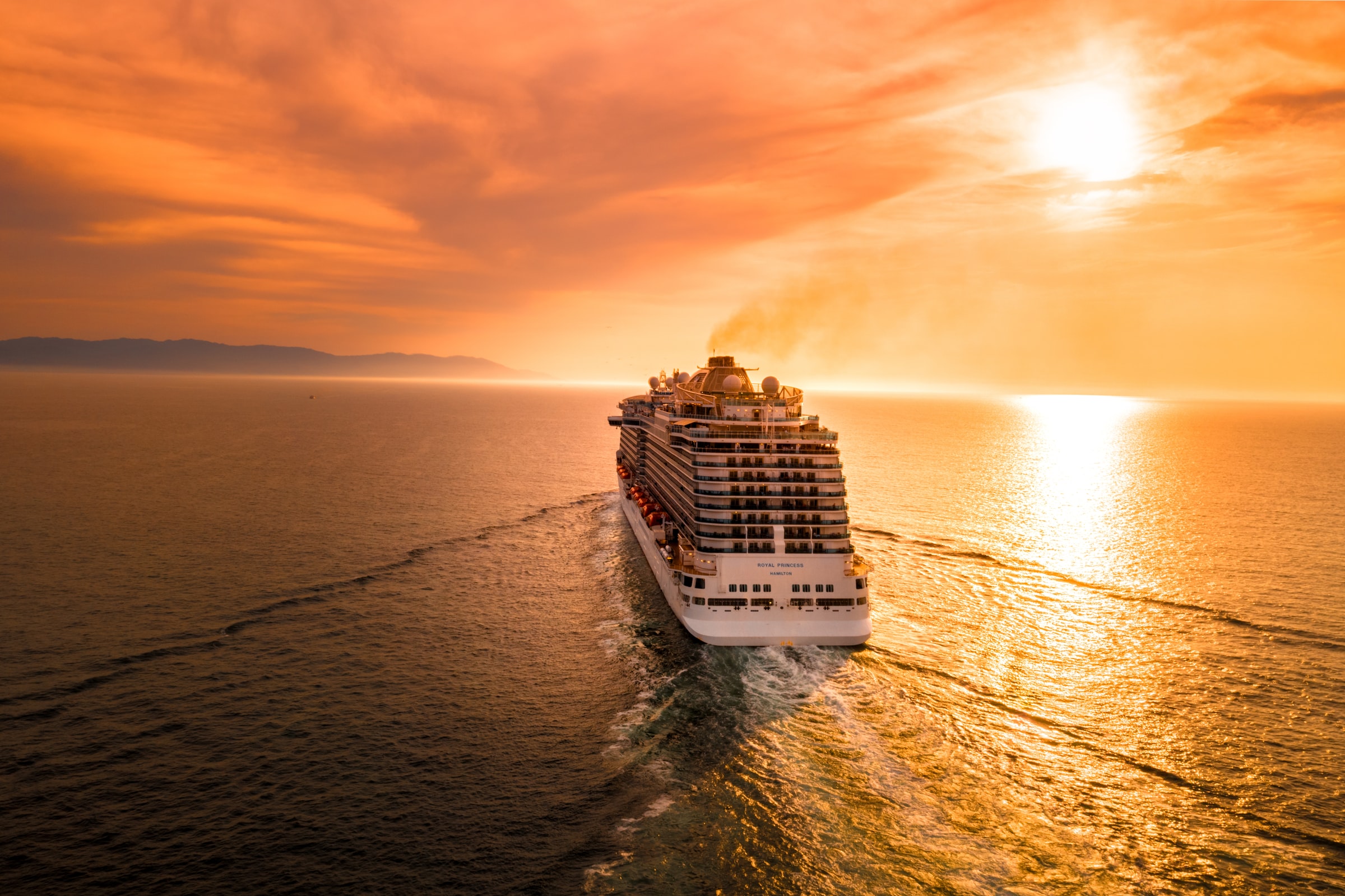 When it comes to retirement plans, there’s no shortage of options to choose from. And while it can feel overwhelming to pore over so many, finding the right retirement plan could be a game-changer, especially for those who don’t have any savings at all. Defined-contribution plans, which include 401(k)s, are among the most popular.

What is a defined-contribution plan?

A defined-contribution plan is an employer-sponsored retirement plan in which the employee, and sometimes employer, contribute to the employee’s retirement account. Participants fund their defined-contribution plans with either a specified dollar amount or a percentage based on earnings. These plans are then invested on the employee’s behalf. The employee always has access to the account, but might face a penalty if they withdraw funds before turning 59 ½ years of age.

Defined-contribution plans have a number of different features. For instance, some employers match their employees’ 401(k) contribution up to a certain dollar amount, which can be dollar-for-dollar or a specific percentage like $0.50 for every dollar the employee puts in. Individuals can only contribute a certain amount each year to a 401(k) account. In 2022, they can contribute up to $20,500. Those 50 and older can make additional catch-up contributions, for an extra $6,500 per year.

Some 401(k) plans allow for loans against the account. These are limited to $50,000 or 50% of the plan’s vested value, whichever is less. Account owners may need to meet certain requirements to take out the loan.

Example of a defined-contribution plan

Jane is 35 and started working for ABC Inc. earlier this year. Her employer offers a company 401(k) plan. She knows this year she can contribute up to $20,500 into her 401(k); her salary is $55,000 before taxes. But while she’d love to contribute the maximum amount, she’s not sure she can, based on her other financial obligations.

Her employer match is up to 10% of her annual salary, or $5,500 this year. She signs up to have her retirement plan auto-deduct $458 every month (or roughly $5,500 a year) from her paycheck to make the most of her company match. If she and her employer contribute the same amount every year until she retires at 65, and the returns are 6%,  she’ll have about $540,000 when she leaves the workforce. But consider this: If she expects to spend $2,000 a month in retirement for the next 20 years, she’ll need to save almost $1 million.

Defined-contribution plans come in many flavors, including:

Whereas a defined-contribution plan focuses more on what an employee can contribute, a defined-benefit plan centers on benefits instead.

A defined-benefit plan, including traditional pension plans, gives workers a guaranteed lifetime fixed income after they stop working. These plans are typically covered by the employer, although in some instances, employees can make contributions. The plan calculates an employee’s time with the company, salary, and age at retirement to figure out the fixed monthly amount when retirement comes.

Defined-contribution plans are among the most popular types of retirement plans, but not all of them offer the same benefits.

There are a few drawbacks to keep in mind with defined-contribution plans:

There are many types of retirement plans, which means they’re all handled a little bit differently. While defined-contribution plans like 401(k)s and IRAs make up the majority of retirement plans, they’re mostly based on what individuals contribute. That amount varies by plan and sometimes how much each individual can afford to put in. Since defined-contribution plans leave the majority of responsibility up to the worker, it’s important for savers to understand what their plans offer. 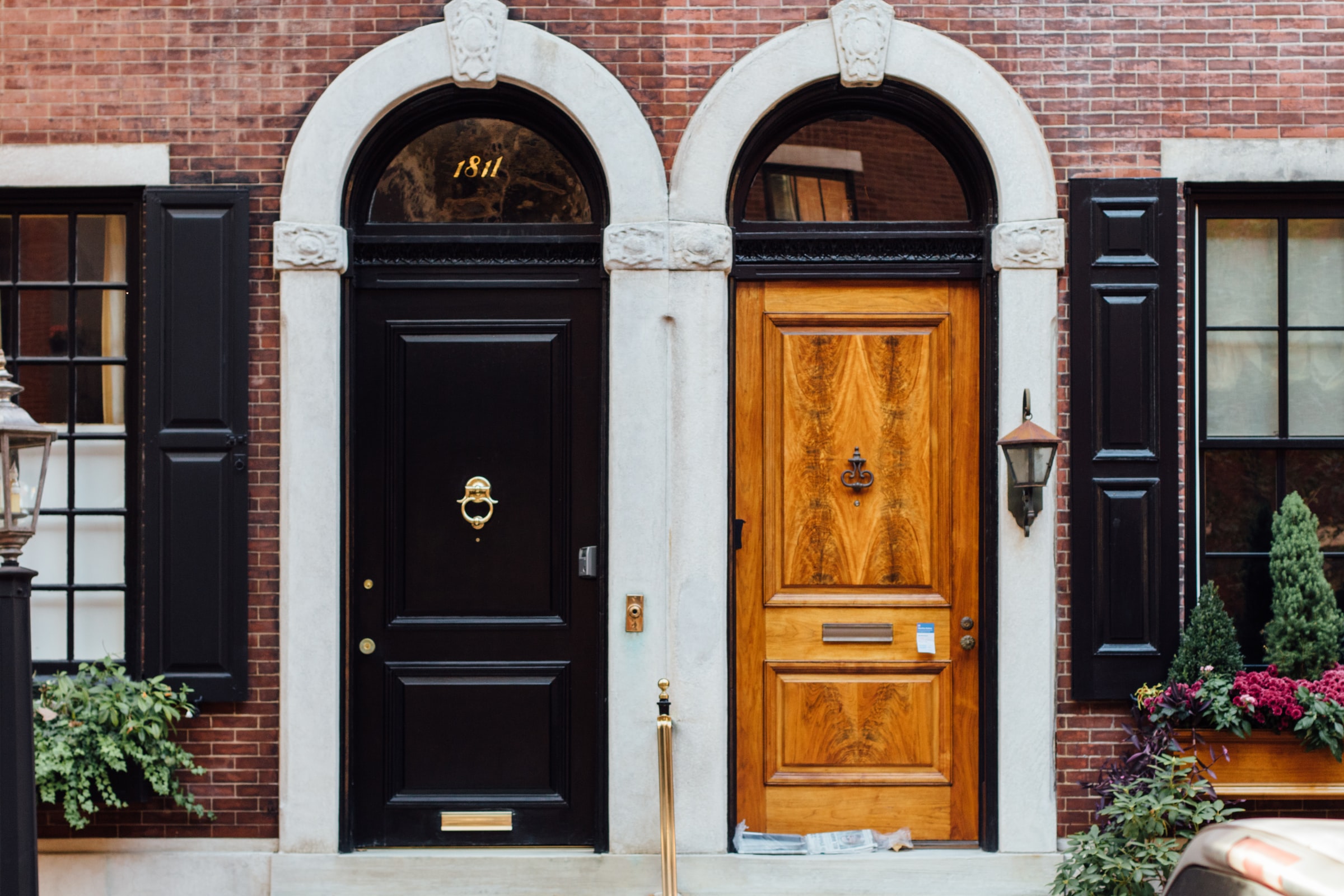 What Is a Bid-Ask Spread and How Does It Work? 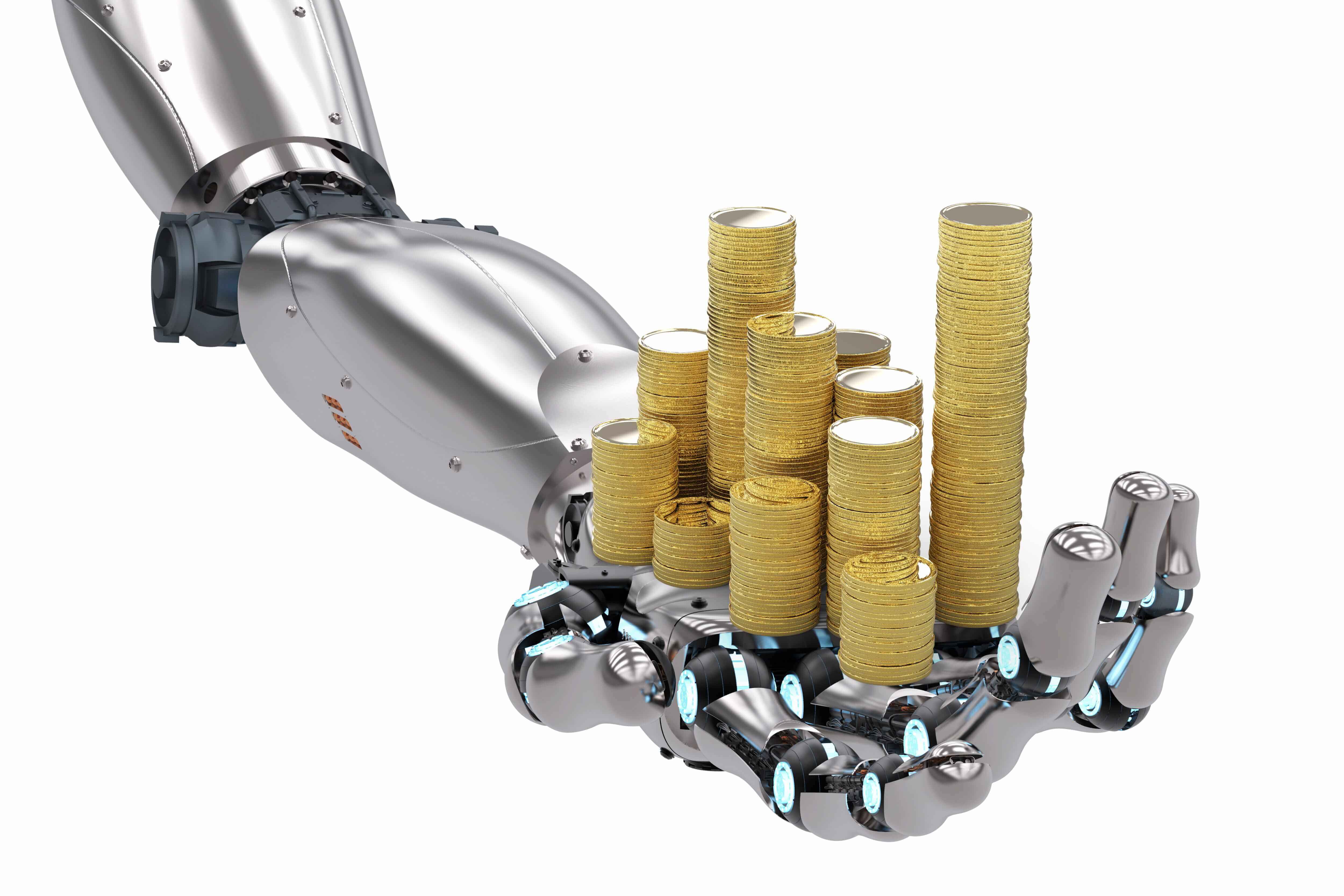 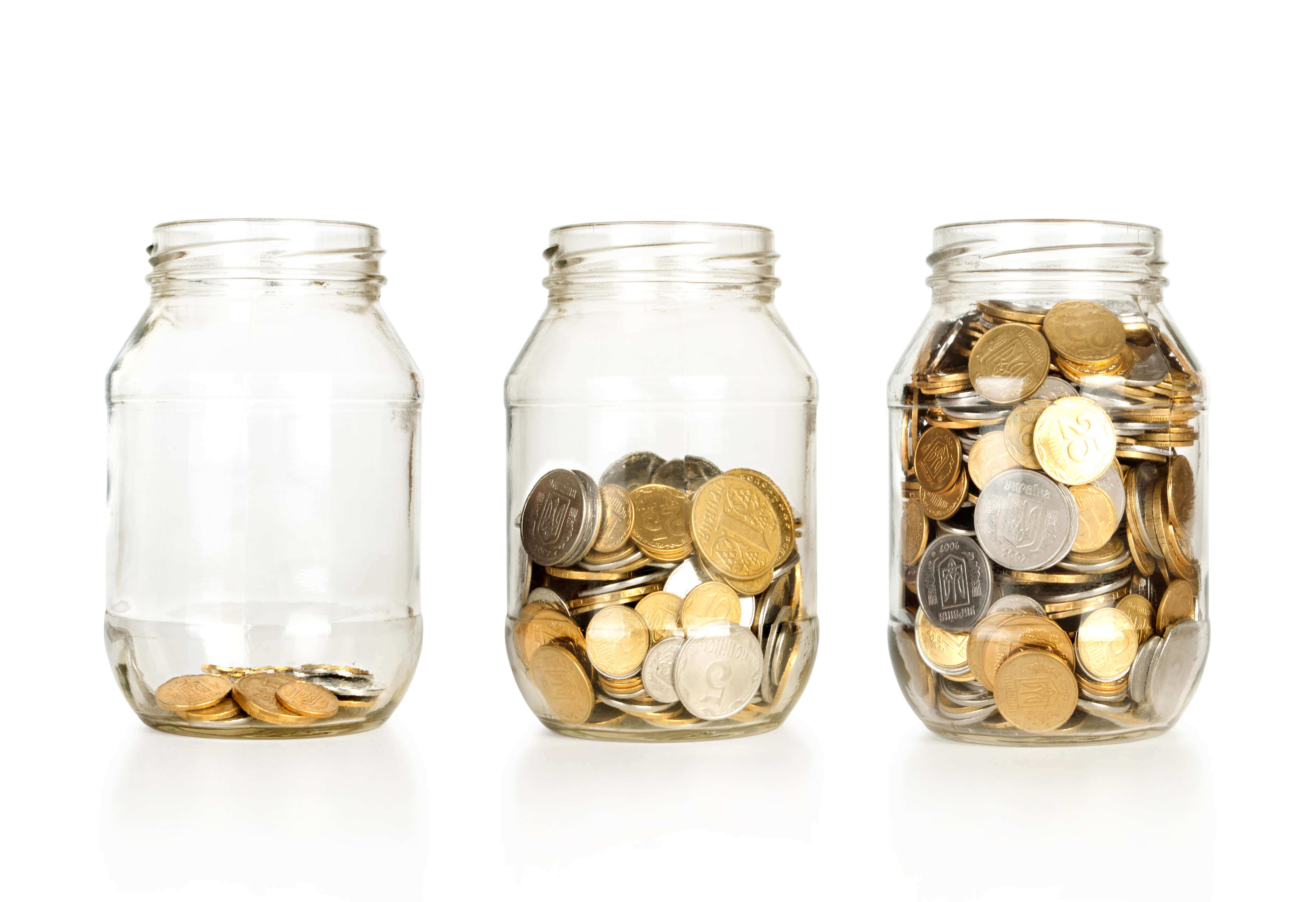 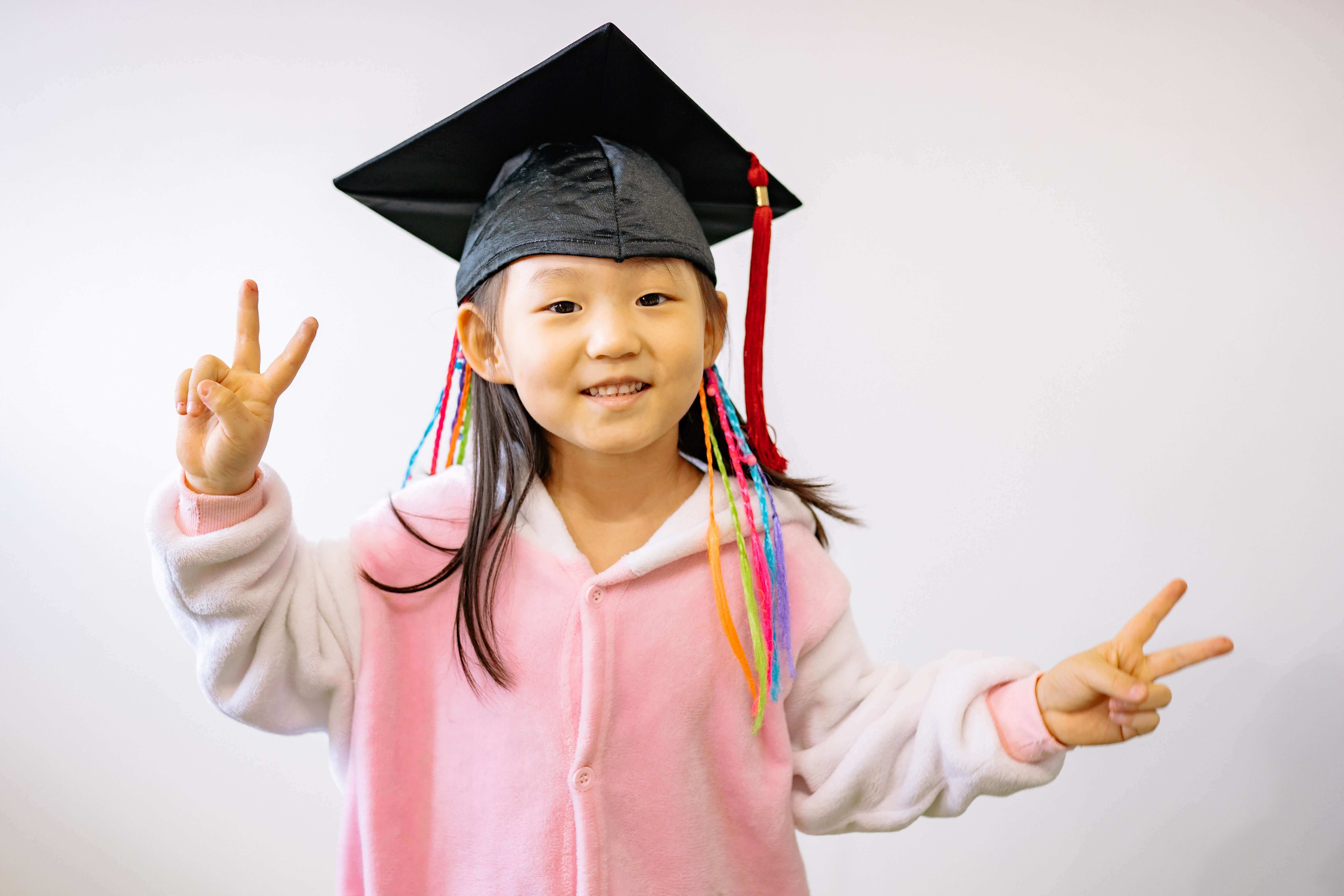 How to Start a College Fund for Your Child 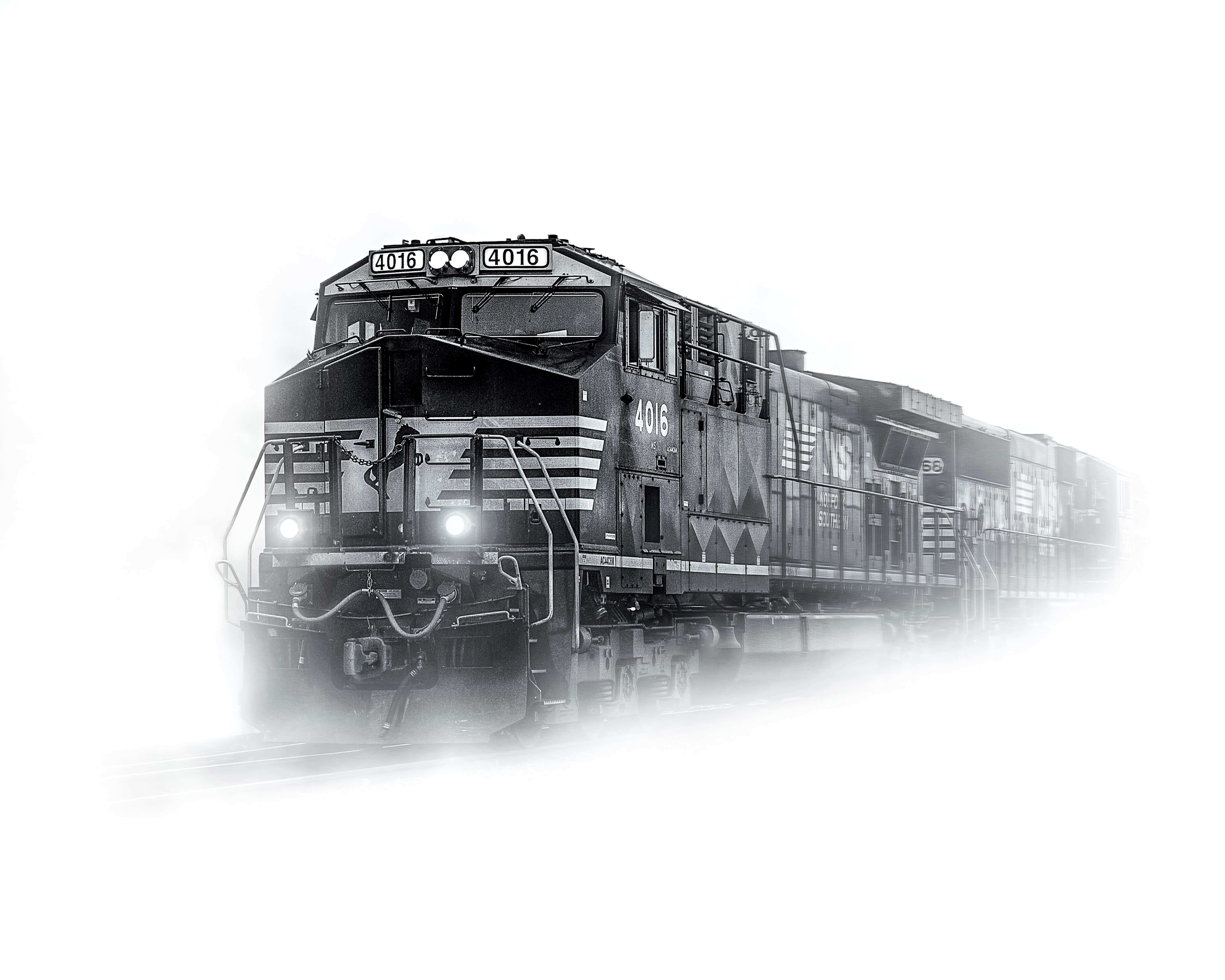 What Is Growth Investing? A Beginner’s Guide 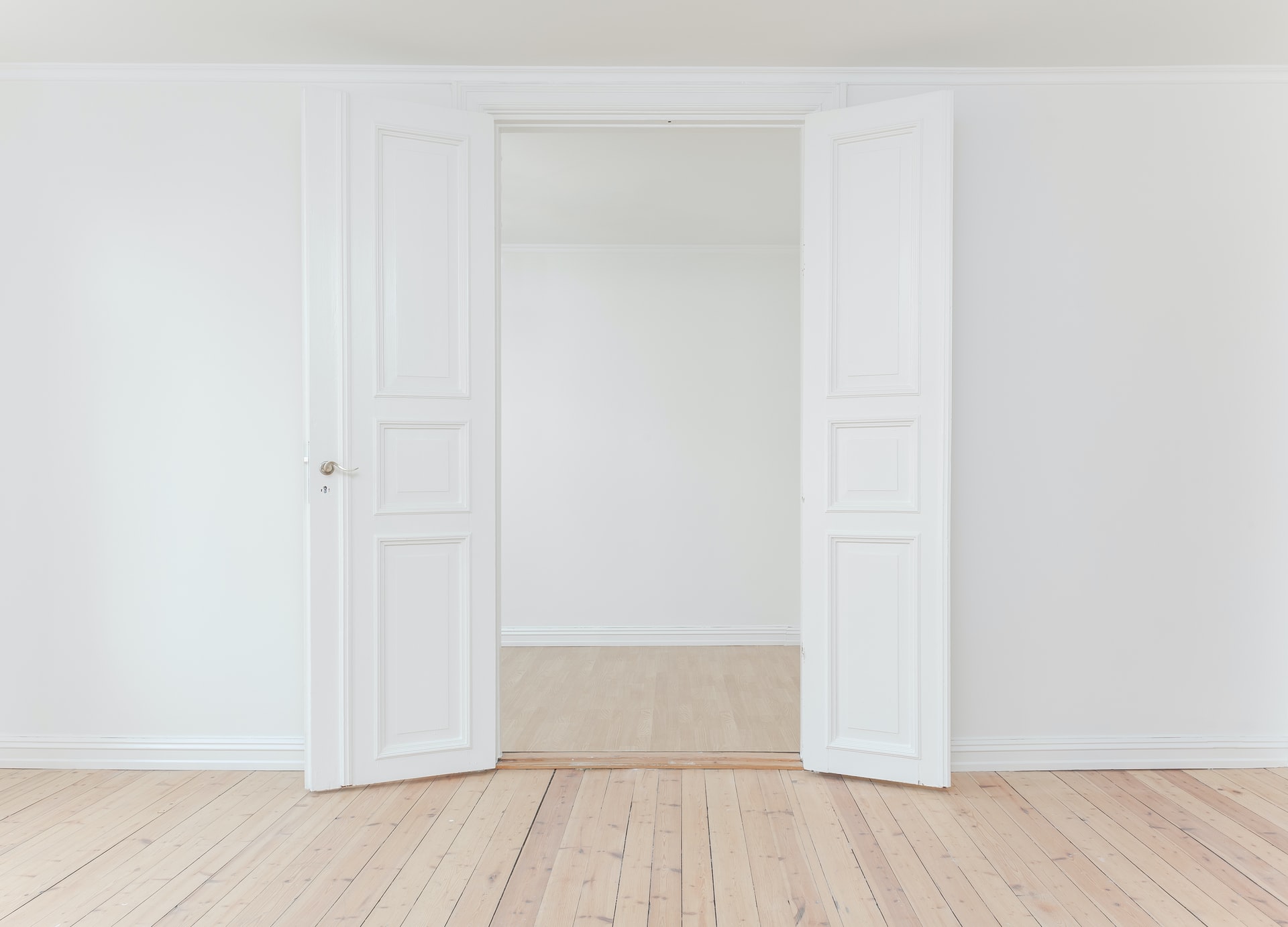 Accredited Investor: What It Is and How to Become One 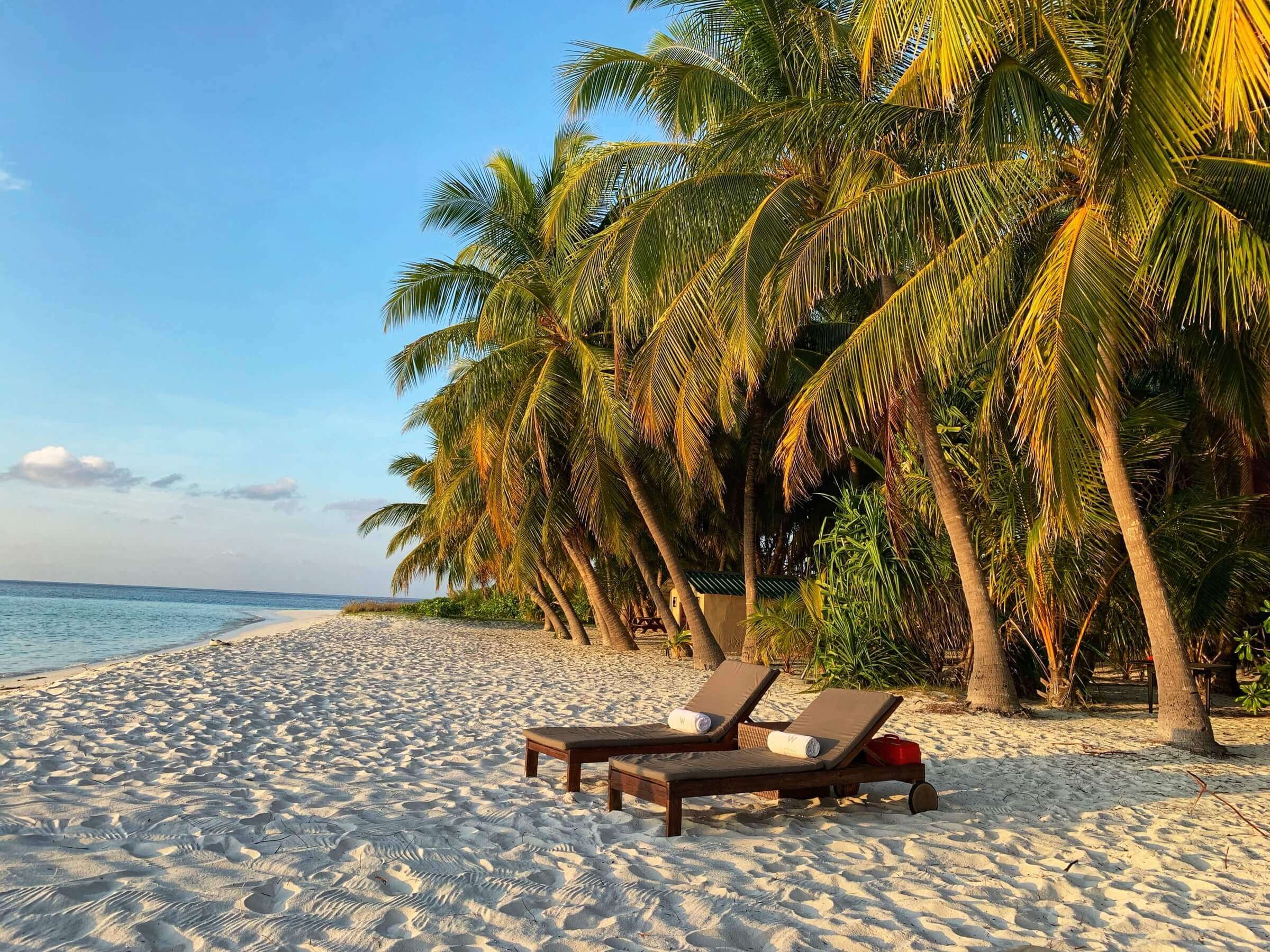