What Happens to Your 401(k) If You Get a Divorce?
Table of Contents
Text Link
Share this

Going through a divorce can upend every area of your life, including your finances. State laws govern the process of divorce, including how marital assets are divided. 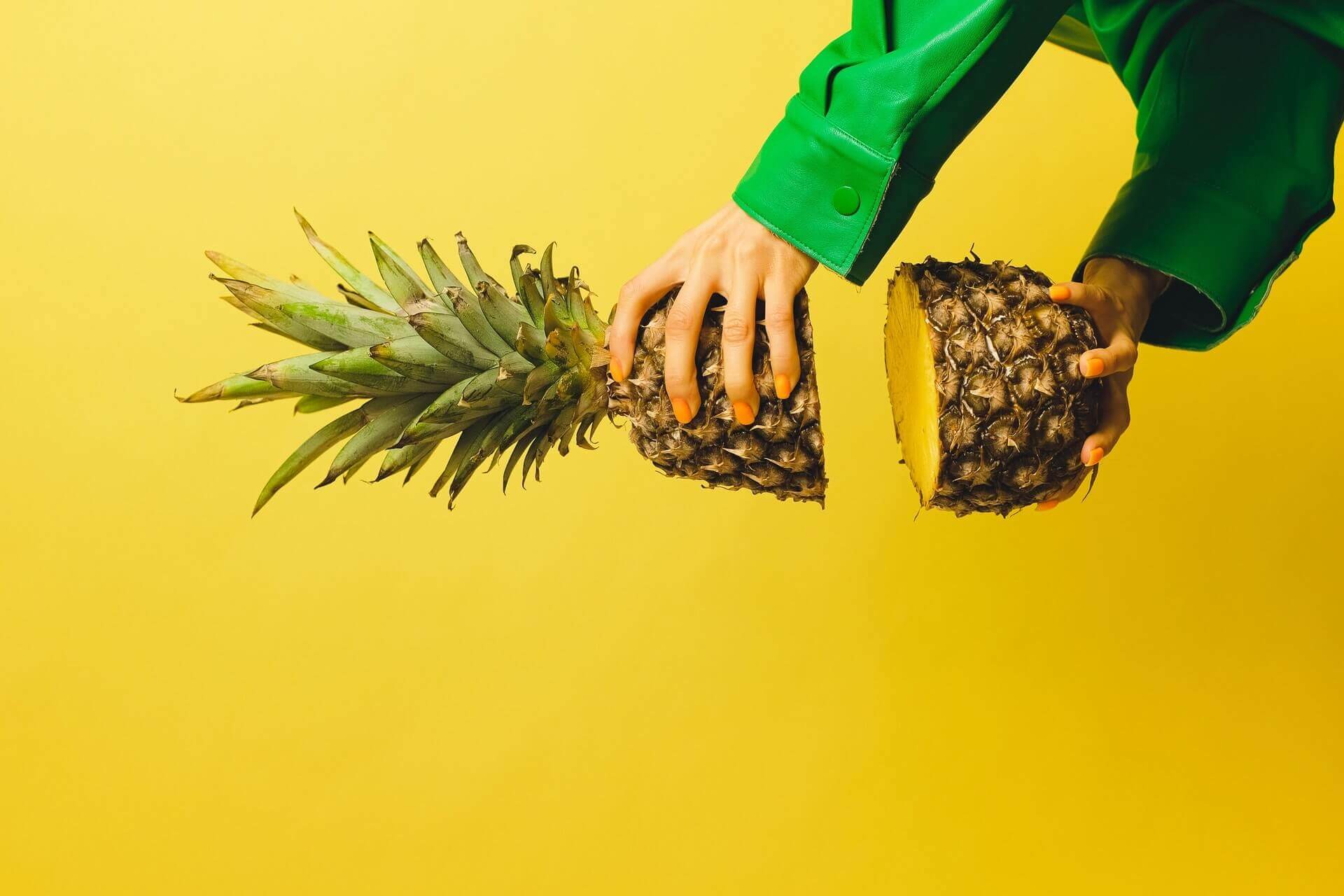 Planning for retirement is all about preparing for the future. But what if that future no longer includes your spouse? In the event of divorce, each party must typically come to an agreement—or if an agreement isn’t possible, accept what a court imposes—about splitting assets, including retirement savings accounts like a 401(k).

What happens with your 401(k) in a divorce depends on local laws governing the dissolution of a marriage, the ability of the parties to agree on how to divide marital property, and any pre-existing agreements that limit one partner’s ability to lay claim to their former spouse’s assets.

How assets are split in a divorce: two types of state laws

State laws govern the process of divorce, including how marital assets are divided. There are two ways these assets may be split, although it depends on where the couple lives.

Prenuptial agreements—which are a type of contract that outlines the assets of each individual and how they will be split in the event of a divorce—may supersede these division methods.

What can happen to your 401(k) when you get a divorce?

Getting a divorce can be a painful and lengthy process. Aside from the emotional stress and time it takes to unravel the partnership, the financial consequences can have a serious impact. Throughout this process, it’s natural to wonder what happens to a retirement account like a 401(k).

There are two primary scenarios:

Each individual keeps the assets in their 401(k)

This often happens if:

But if things are contentious, as they sometimes are in divorce cases, the marital property split may be based on state laws. Many people seek  professional legal advice  to help guide the process of dividing marital property.

If there is an unequal balance of marital assets or there is a disagreement about splitting the assets, 401(k) accounts are on the table and can be divided. What happens with a 401(k) can vary by the state the parties live in. In equitable distribution states, retirement accounts may be split in a way that is deemed “fair.” On the other hand, in community property states, assets accumulated during the marriage—including 401(k)s—can be split down the middle. Note that assets that belonged to one party before the marriage is usually considered separate property, and they are often allowed to keep it.

If the divorcing parties can’t see eye-to-eye on how to split marital assets, local state laws will either guide or determine how to handle a 401(k) in a divorce.

In some cases, a couple can agree on how to divide the assets with the aid of a mediator, while adhering to general guidelines that meet state laws on the division of marital property. A judge in a court then approves the agreement. In other cases, a judge reviews the marital property and determines how the assets should be split. Most states have equitable distribution laws where the judge determines what percentage of marital assets, including retirement accounts, will be split. In community property states like California, things are often split down the middle.

After the judge has made a determination, a court order will be issued outlining the division of marital property. In order to split a 401(k), there needs to be a qualified domestic relations order (QDRO). This order outlines for the retirement plan’s administrator how the 401(k) should be divided. It also allows a transfer of assets without the account owner being hit with early withdrawal penalties or taxes.

Both parties must agree and sign off on the QDRO.

Non-account owners who may be receiving a portion of the 401(k) have a couple of options for what to do with the money.

When the QDRO is all set, the receiving party can roll over their portion of the 401(k) to their own qualified retirement account, such as a traditional individual retirement account (IRA) or a Roth IRA. This can be done through a direct transfer between accounts and helps bypass any early withdrawal penalties and may help avoid paying taxes. However, if the receiving party decides to rollover the funds into a Roth IRA, it’s considered a taxable event because contributions to these plans must be made with after-tax money.

The other option for the receiving party is to cash out the funds. The divorce process can be  expensive and leave both parties under financial strain, so having access to the funds could be an attractive option. The good news is that with a QDRO, funds are exempt from the early withdrawal penalty, although they may still be taxed.

If the account owner of the 401(k) is ordered to split the funds and is facing financial difficulty due to child support or life circumstances, it’s possible to get a hardship distribution to use some of the funds. The amount distributed is based on the overall financial need and may be subject to income taxes and a 10% early withdrawal penalty.

Are other retirement accounts handled the same or differently?

When dividing marital assets, it’s not just the 401(k) that can be split in a divorce but other retirement accounts as well. If the divorcing parties have multiple retirement accounts, there may be different forms and processes for each that need to be handled as part of the split. For example:

Going through a divorce can upend every area of your life, including your finances. As part of that process, there can be worries about what happens to your 401(k). If there is a prenuptial agreement in place or it’s possible for the parties to reach a settlement, there may not be a need to split the 401(k). But in the event that there’s not, state laws govern how marital assets are divided. Many people seek professional legal advice or help from a financial planner to manage this trying time and prepare for the next chapter. 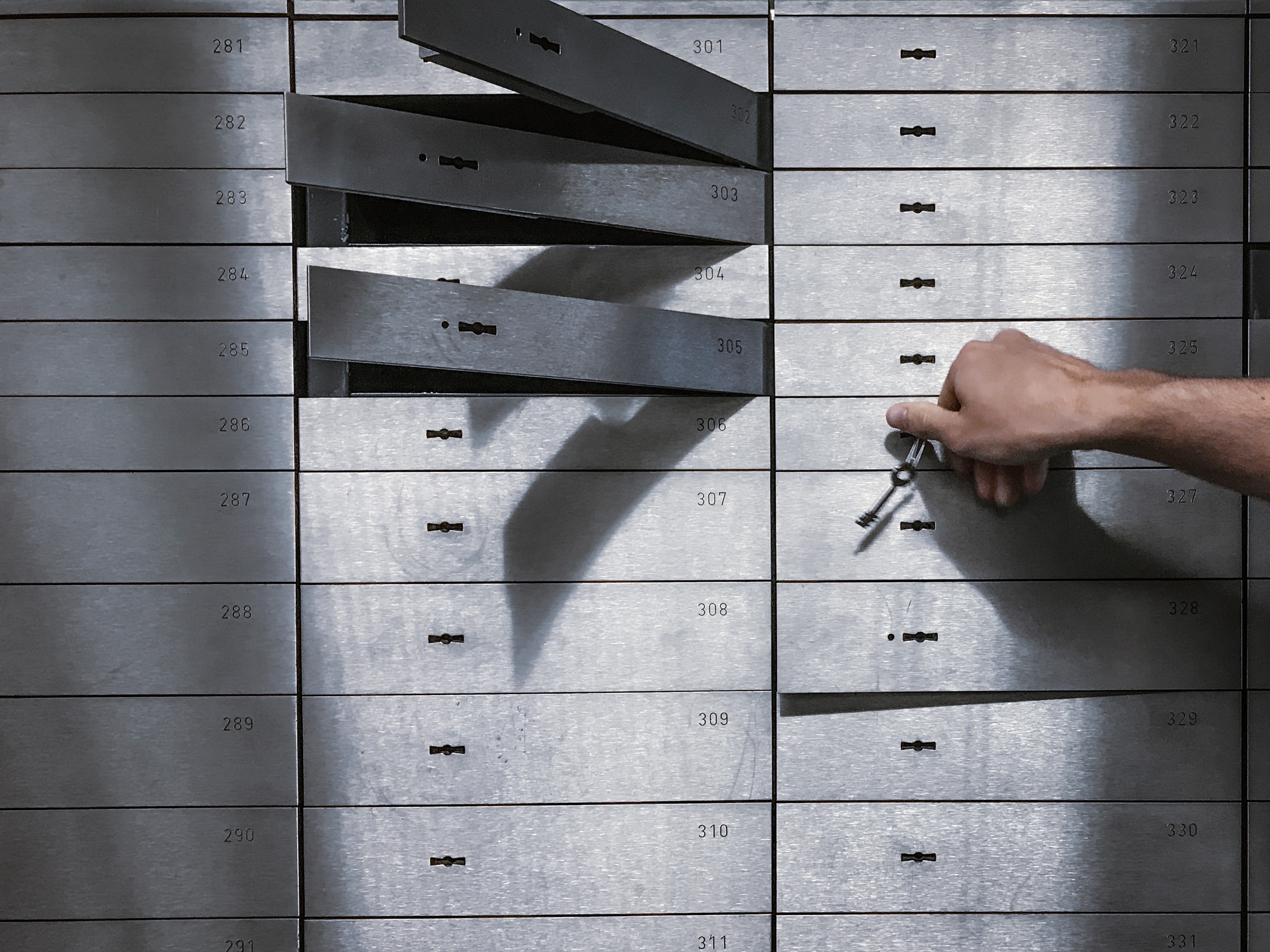 What Are Government Bonds & How Do They Work? 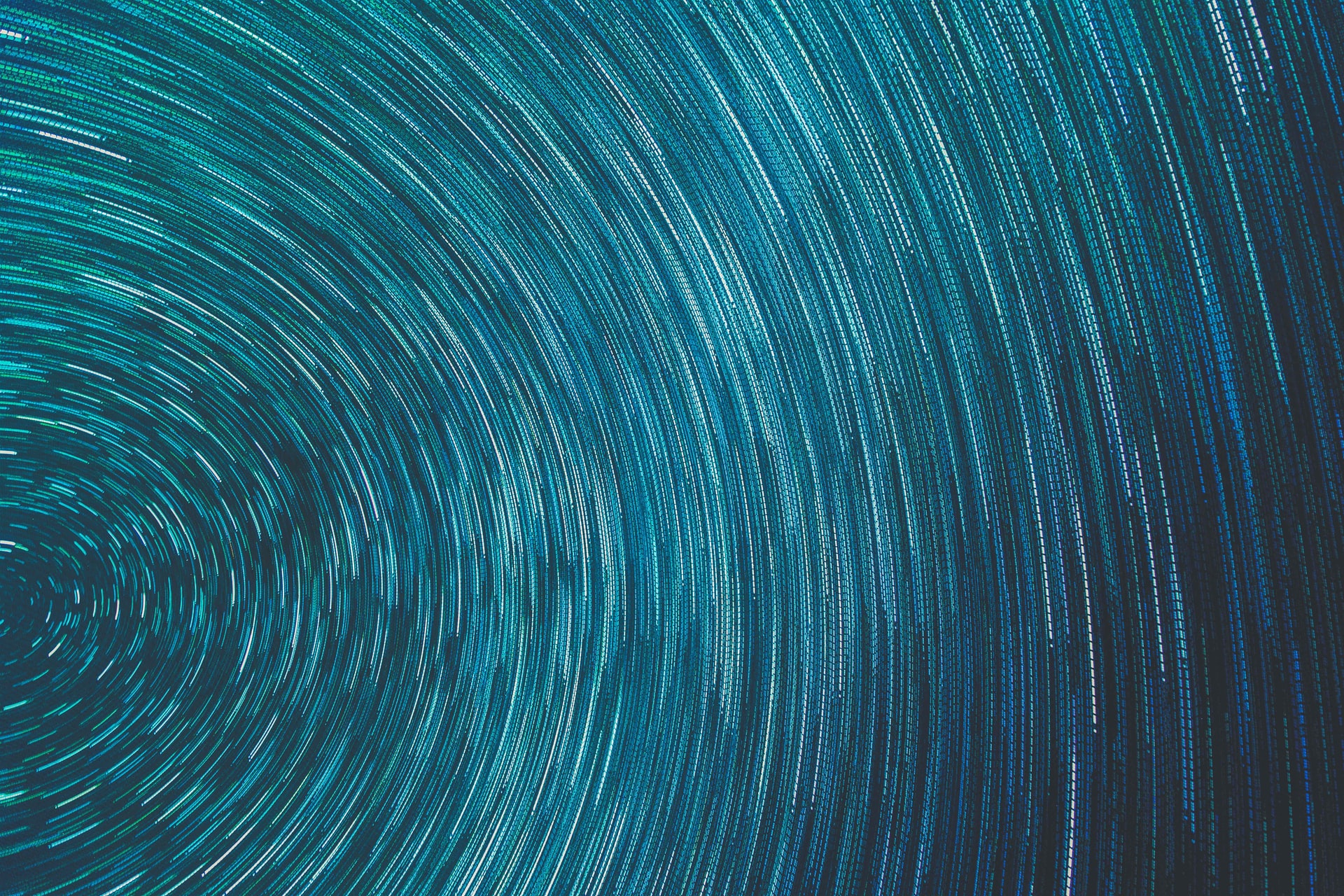 What Is Bitcoin and How Does It Work? 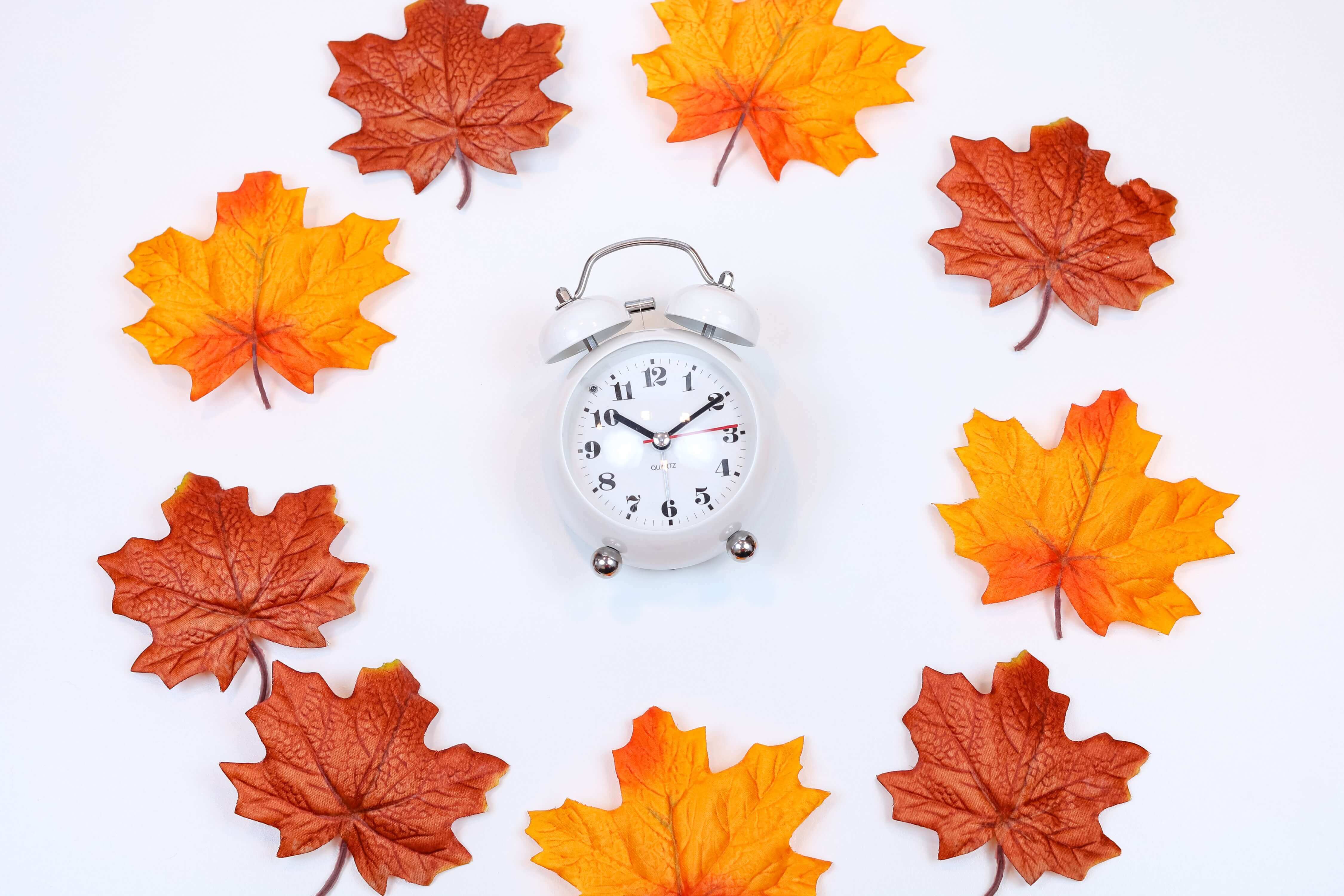 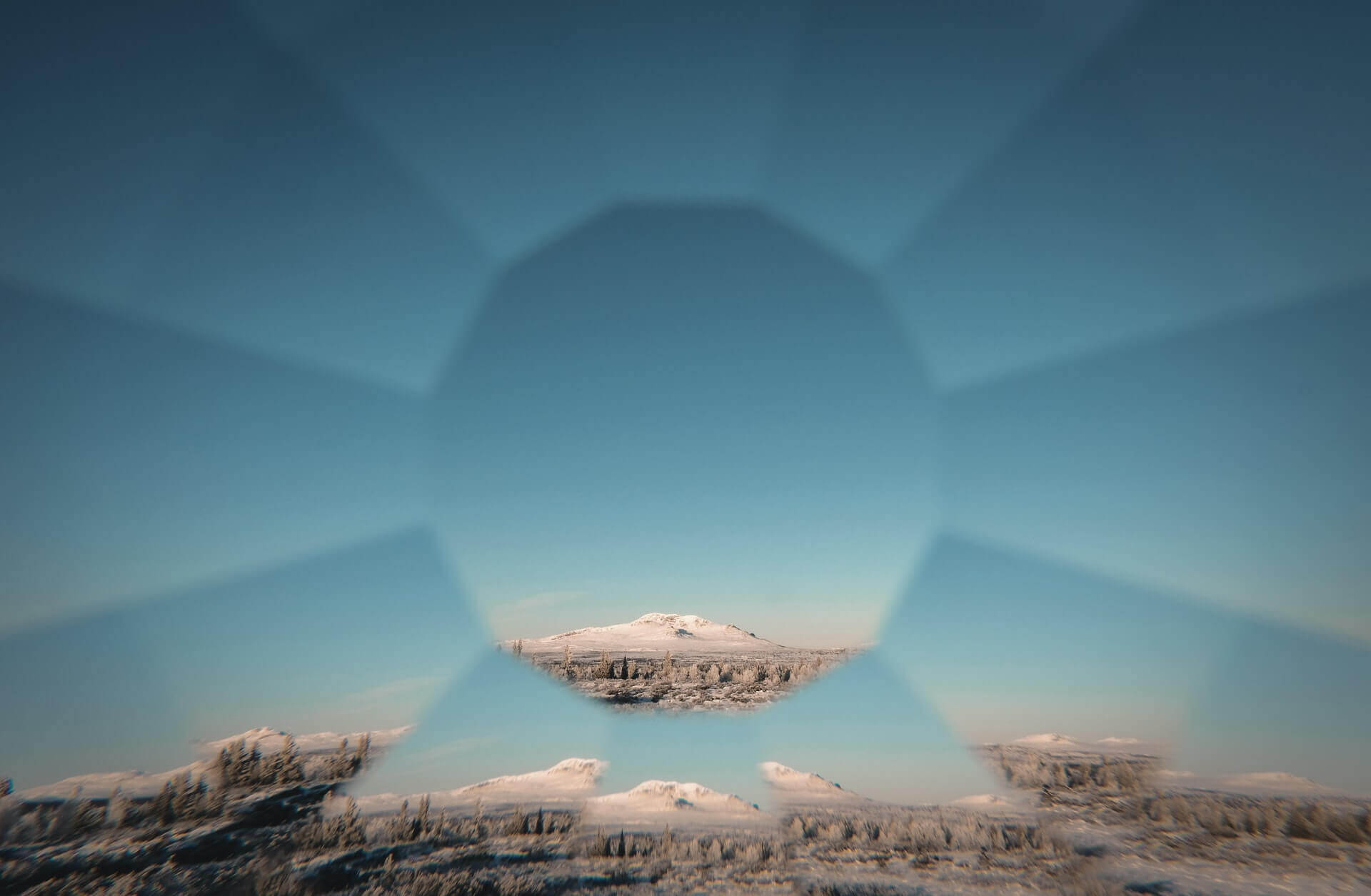 What Is Crypto Market Cap and What Does It Tell You? 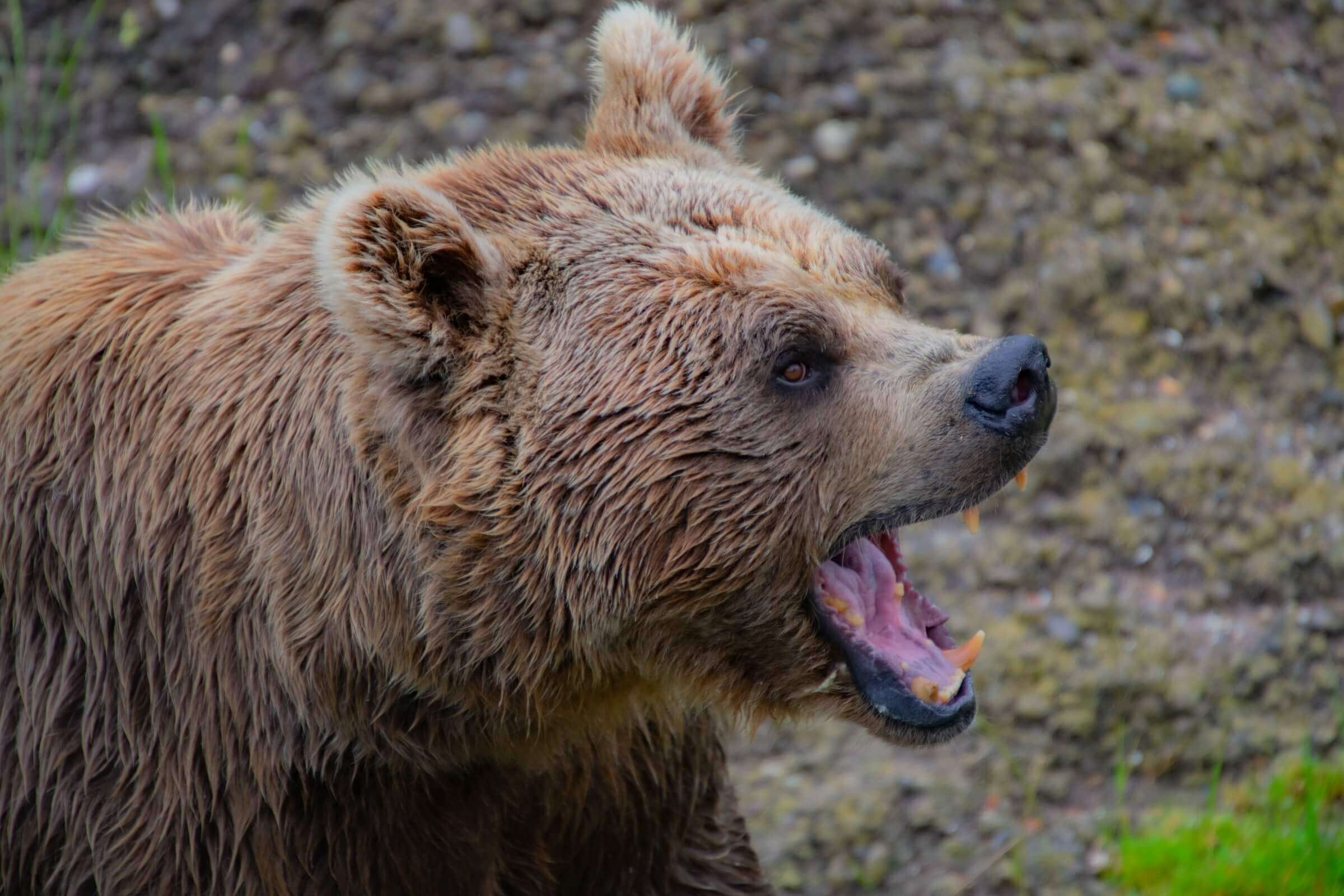 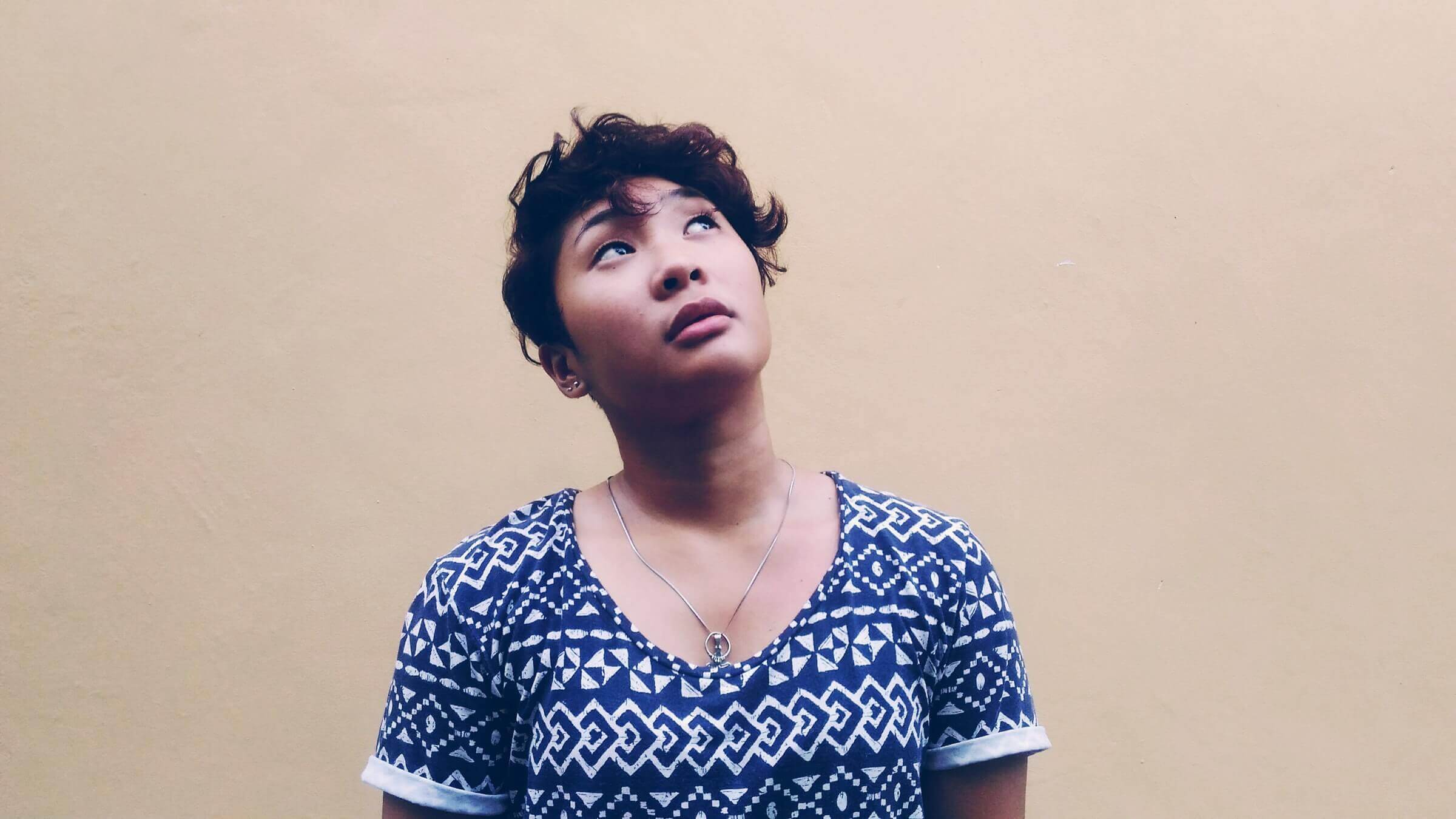 How to Read Stock Charts: A Beginner's Guide 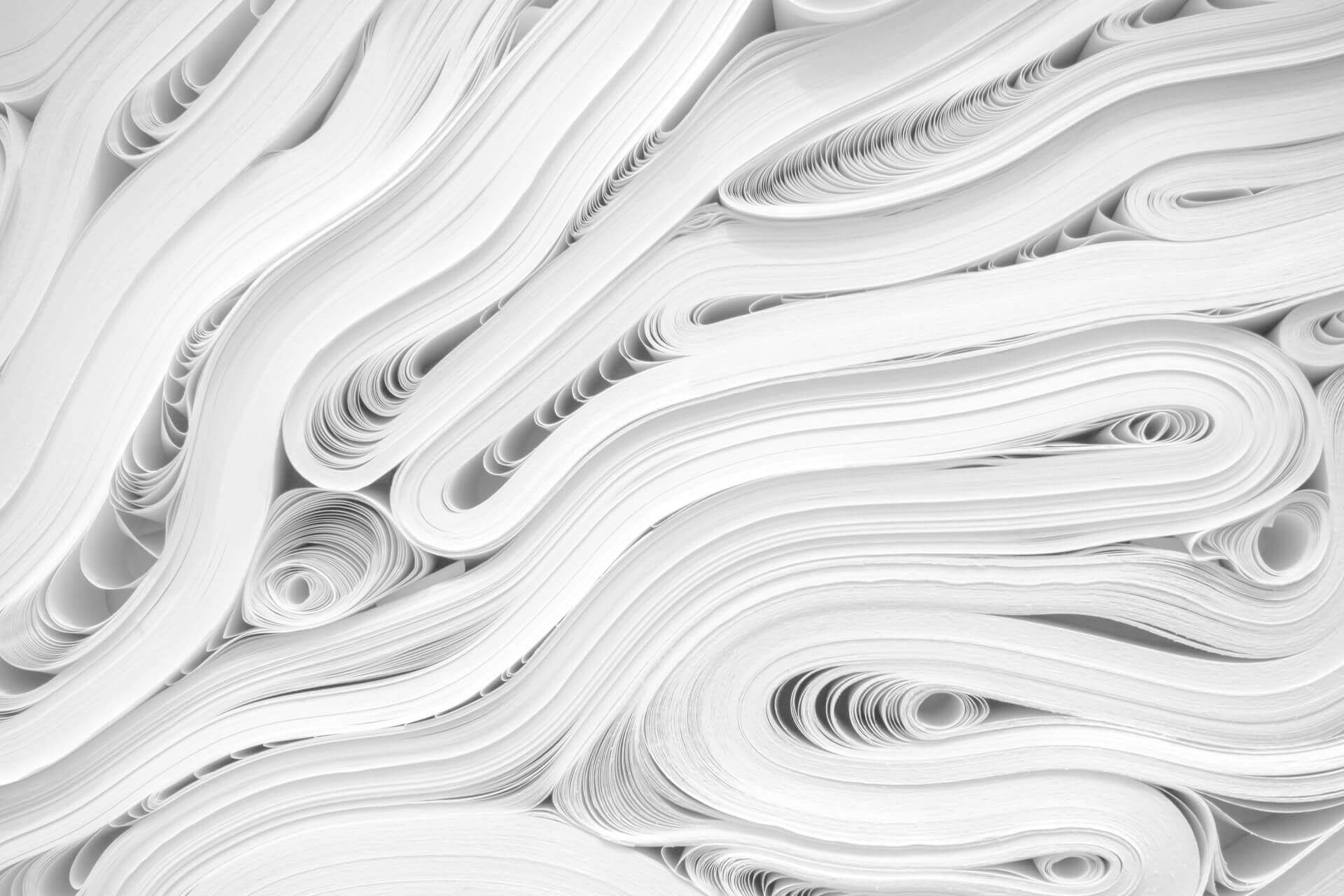 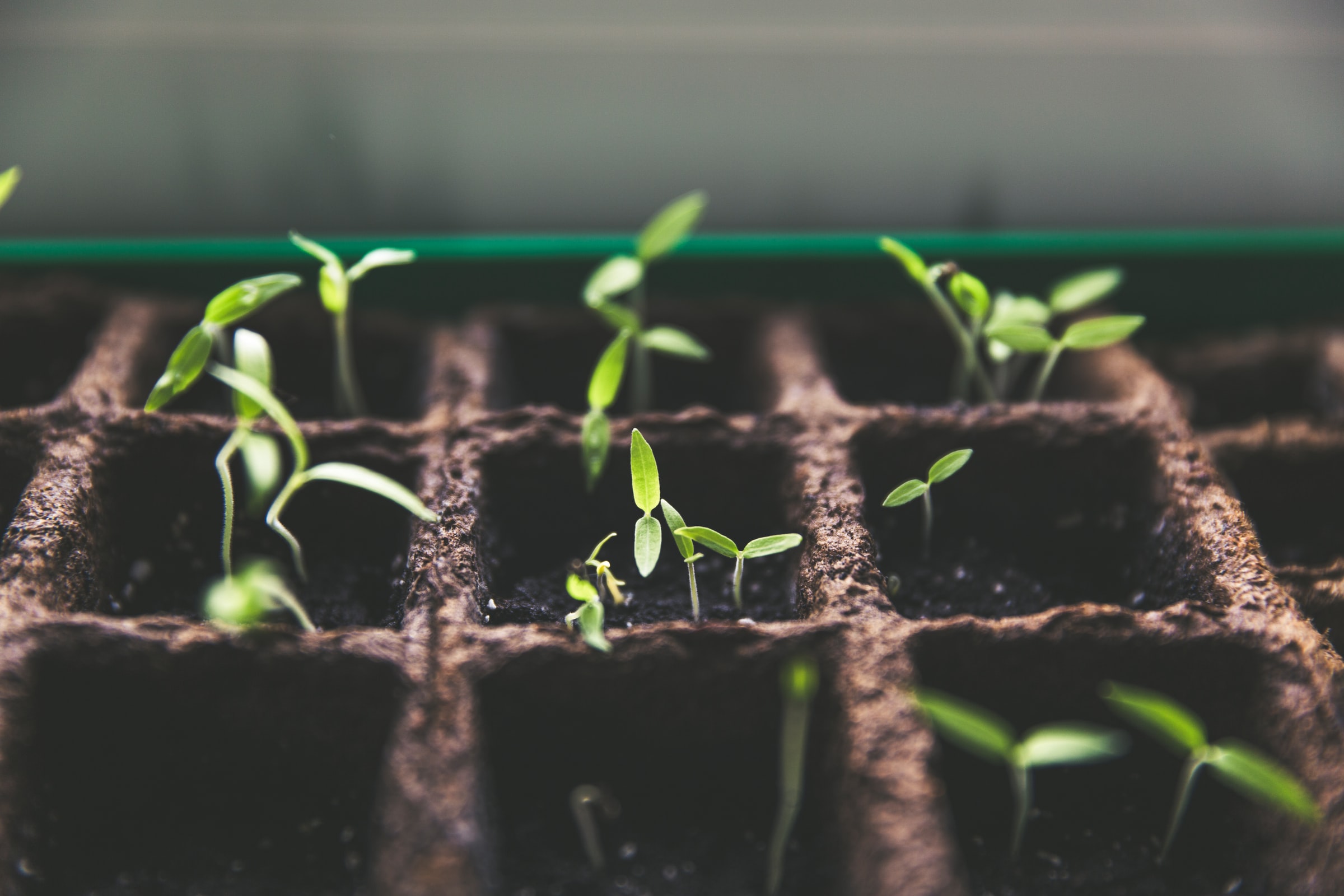 How to Invest in Bonds to Grow Your Portfolio