Hedge Funds: Definition, Examples, and How They Work
Table of Contents
Text Link
Share this

Hedge funds are for the wealthy and big institutions, and getting into them requires more money, tolerance for risk, and patience than most investors have. 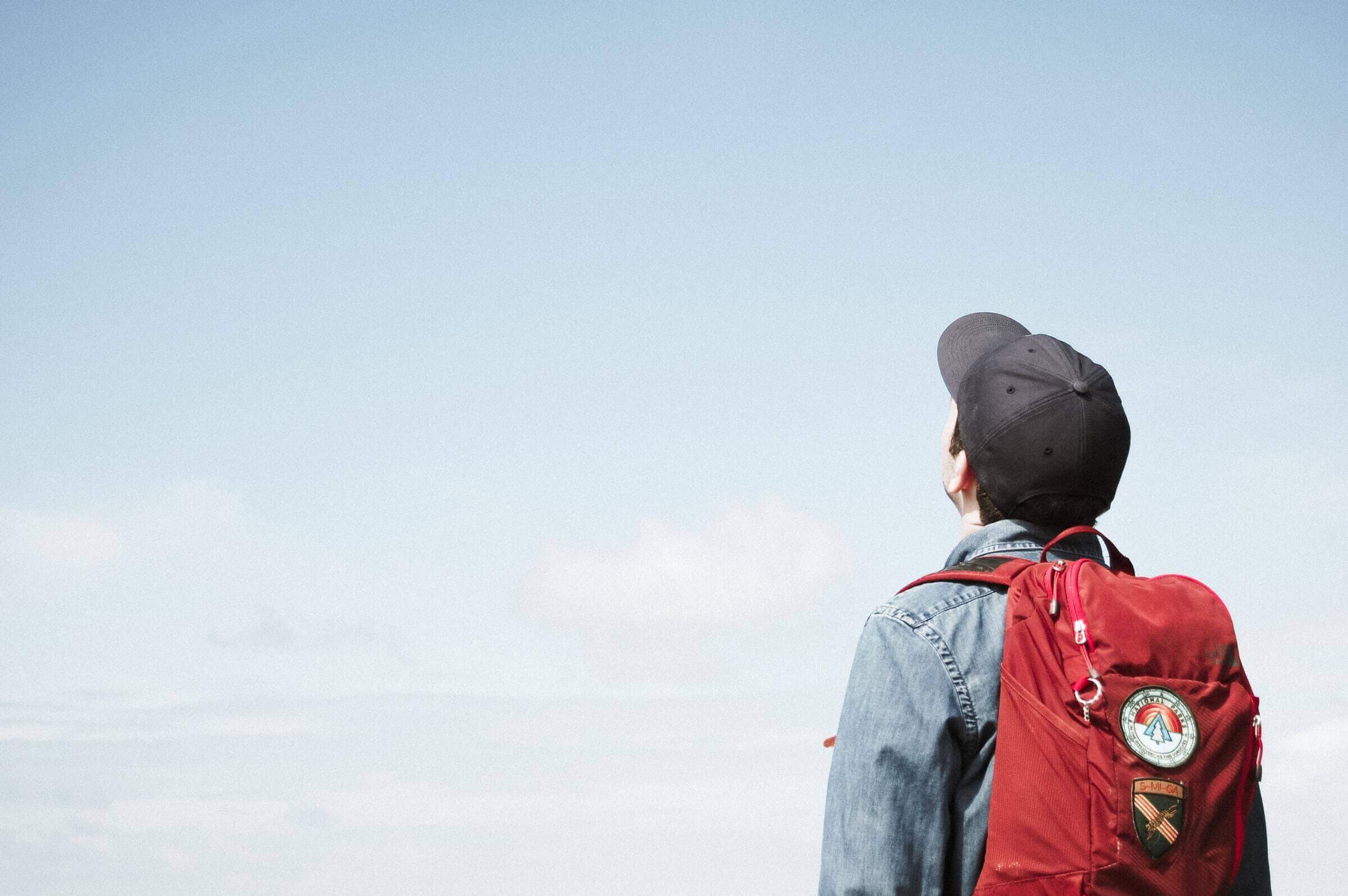 Anyone who watches Axe go all-in on Billions or reads financial news is probably familiar with hedge funds. They have taken on an aura of greatness, with supposedly genius investment returns that beat market averages.

That said, such funds have had a mixed record in the past several decades. From 1980 through 2008, hedge fund returns were less than half the 12.5% annual average of the stock market benchmark, the Standard & Poor’s 500 Index. And from 2009 to 2019, hedge funds outperformed in one year, and that was only by losing less than the index. Here is a primer on hedge funds for the average investor.

What is a hedge fund?

A hedge fund is a private pool of money collected from an assortment of wealthy individuals and institutions such as trusts, college endowments, and pension funds. The pool is managed by a financial professional who invests the money in a variety of securities and financial contracts.

The first hedge fund was started in 1949 by Alfred W. Jones, who began with $100,000 and combined long-term stock investments with short sales to offset, or hedge, some of the risk of the long-term holdings. This became known as the classic long-short hedging model.

“The idea behind it was: If you are clever in how you position your portfolio with your main assets and your hedges, you should have a portfolio that makes money whether the market goes up or down,” Ning explains.

Jones also used borrowed money (leverage) to try to boost the fund’s returns and established the now-common practice in which managers receive 20% of the investment gains above a minimum threshold.

Among the most prominent hedge funds in the last few decades are:

Hedge funds can specialize in different approaches and strategies. Some can be so-called quants: funds that use complex mathematical analysis in making buy and sell decisions. AQR and Renaissance are most notable for their data-driven investment strategy.

Other funds may have an activist approach, focusing on undervalued companies in which the fund manager wants to take an active role through representation on the board, campaigning for new management, or possibly a sale of the company. Bill Ackman at Pershing Square Capital Management is a notable activist investor, as is Carl Icahn.

Hedge funds tend to have specific characteristics and features.

Hedge funds by type or strategy

Hedge funds fall into several broad categories based largely on how they invest:

Who invests in hedge funds?

Hedge funds tend to seek out so-called accredited or sophisticated investors, meaning those who:

Requirements and costs of investing in hedge funds

Hedge funds are usually formed as limited partnerships, and each investor is a limited partner. Minimum investments can vary among hedge funds—as little as $25,000 or as much as $1 million. Investors also must commit to leaving their money with the hedge fund for a certain amount of time, known as the lockup. Lockups usually are at least one year, sometimes several years.

Comparing hedge funds with other funds

Mutual funds and exchange-traded funds (ETFs) are similar to hedge funds in theory because they are investment pools managed for the benefit of the investors. However, they differ in their investments—mutual funds are more conservative and generally stick to stocks and bonds. They may do some limited short sales. ETFs are often designed to track stock market indexes.

Hedge fund managers can be more aggressive in their investment strategies than mutual fund managers. Also, hedge funds are lightly regulated, whereas mutual funds and ETFs operate under US securities regulations.

Hedge funds can invest in a wider array of assets, including derivatives, real estate, natural resources, venture capital—even exotic things such as royalty income from copyrighted music or films. And they can be more aggressive in their efforts to produce returns that exceed market averages—for instance, beating the benchmark Standard & Poor’s 500 Index.

Advantages of investing in hedge funds

Depending on the hedge fund and an investor’s financial plan, there are advantages to keep in mind:

Risks and drawbacks of investing in hedge funds

Hedge funds come with some drawbacks to consider, including the following:

Hedge funds are for the wealthy and big institutions, and getting into them requires more money, tolerance for risk, and patience than most investors have. They tend to do best for investors during fluctuating or declining markets, by avoiding or minimizing losses. During long bull markets, they have done worse than market averages, sometimes by significant margins. 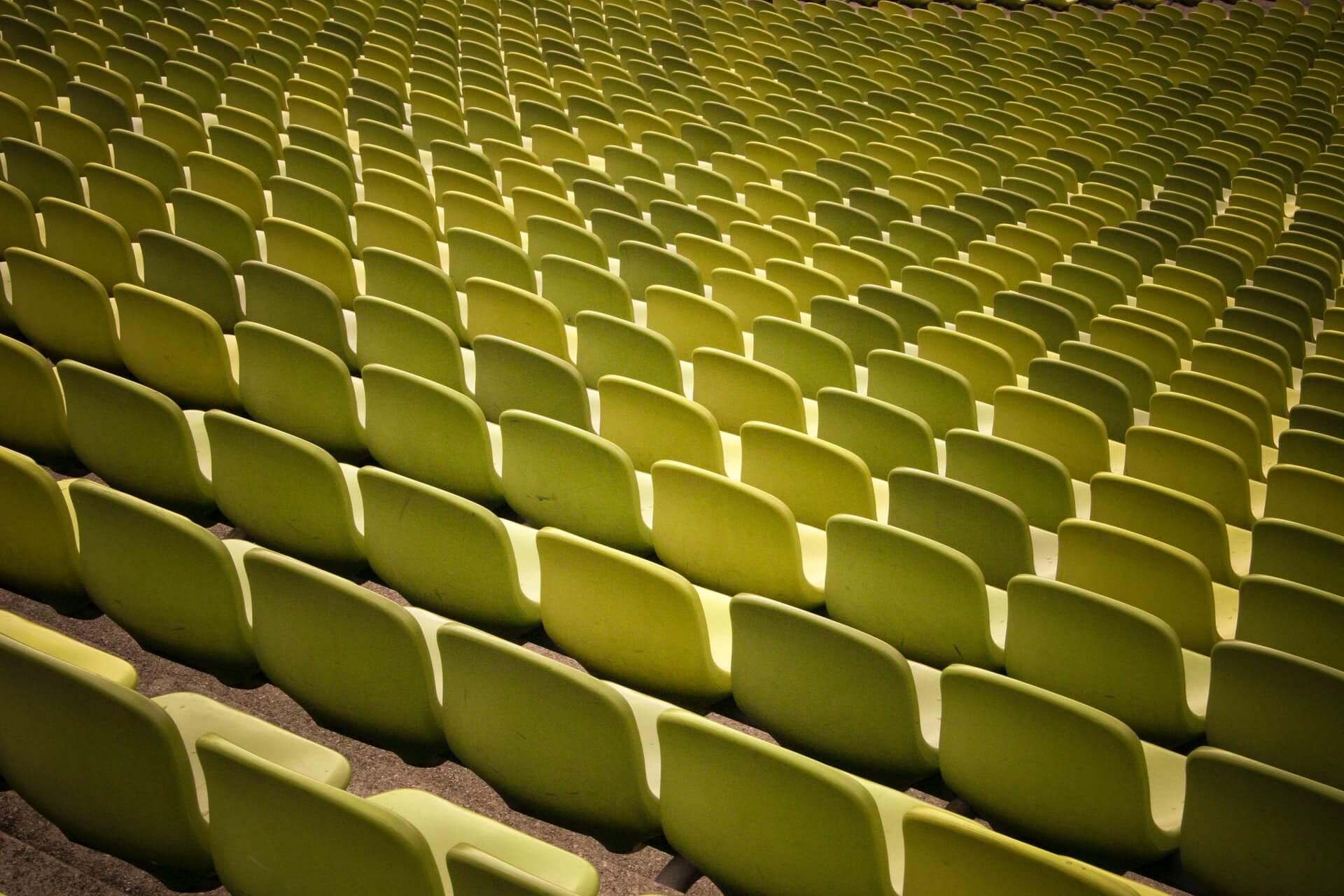 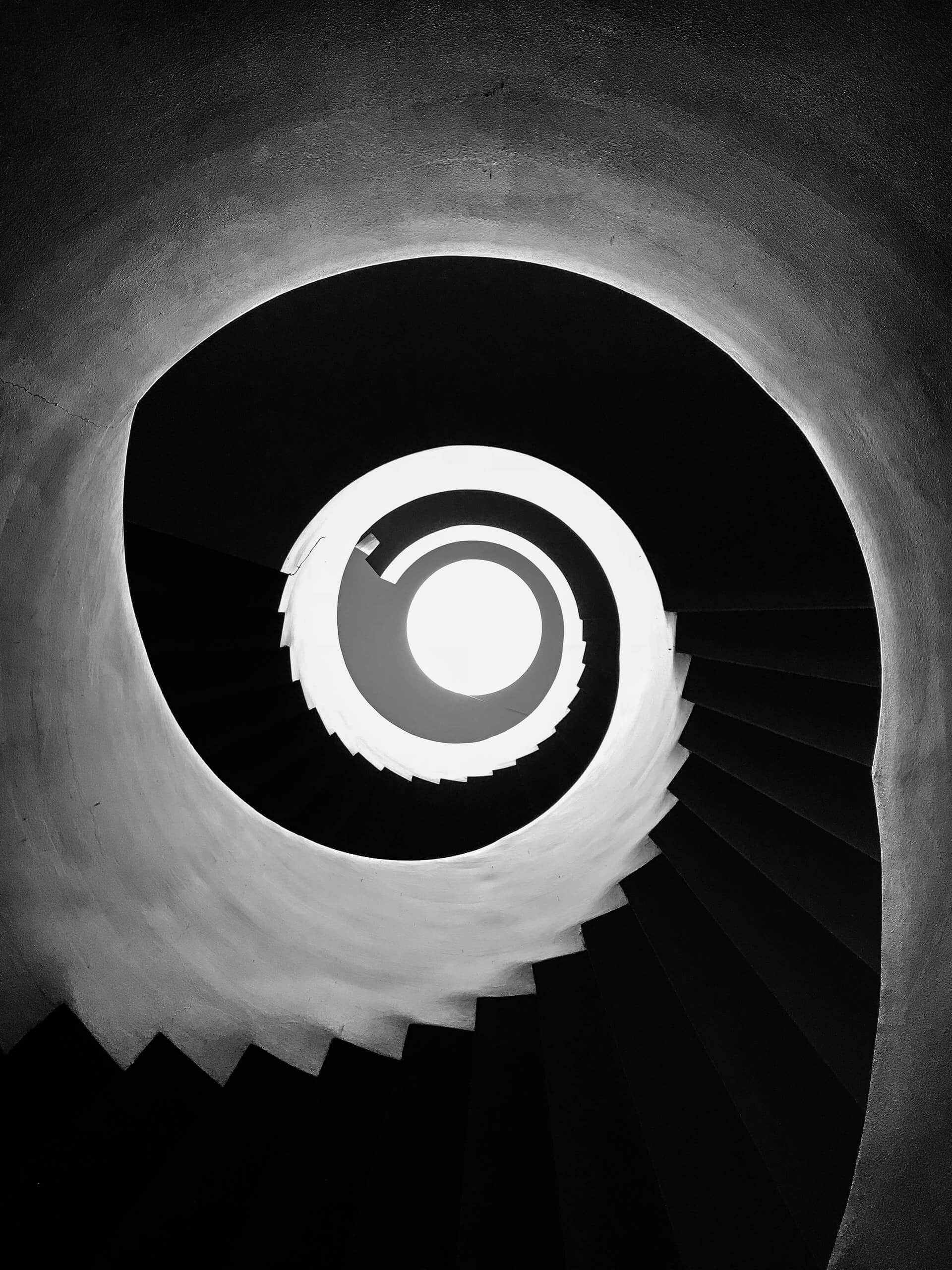 How Much Do ETFs Cost? 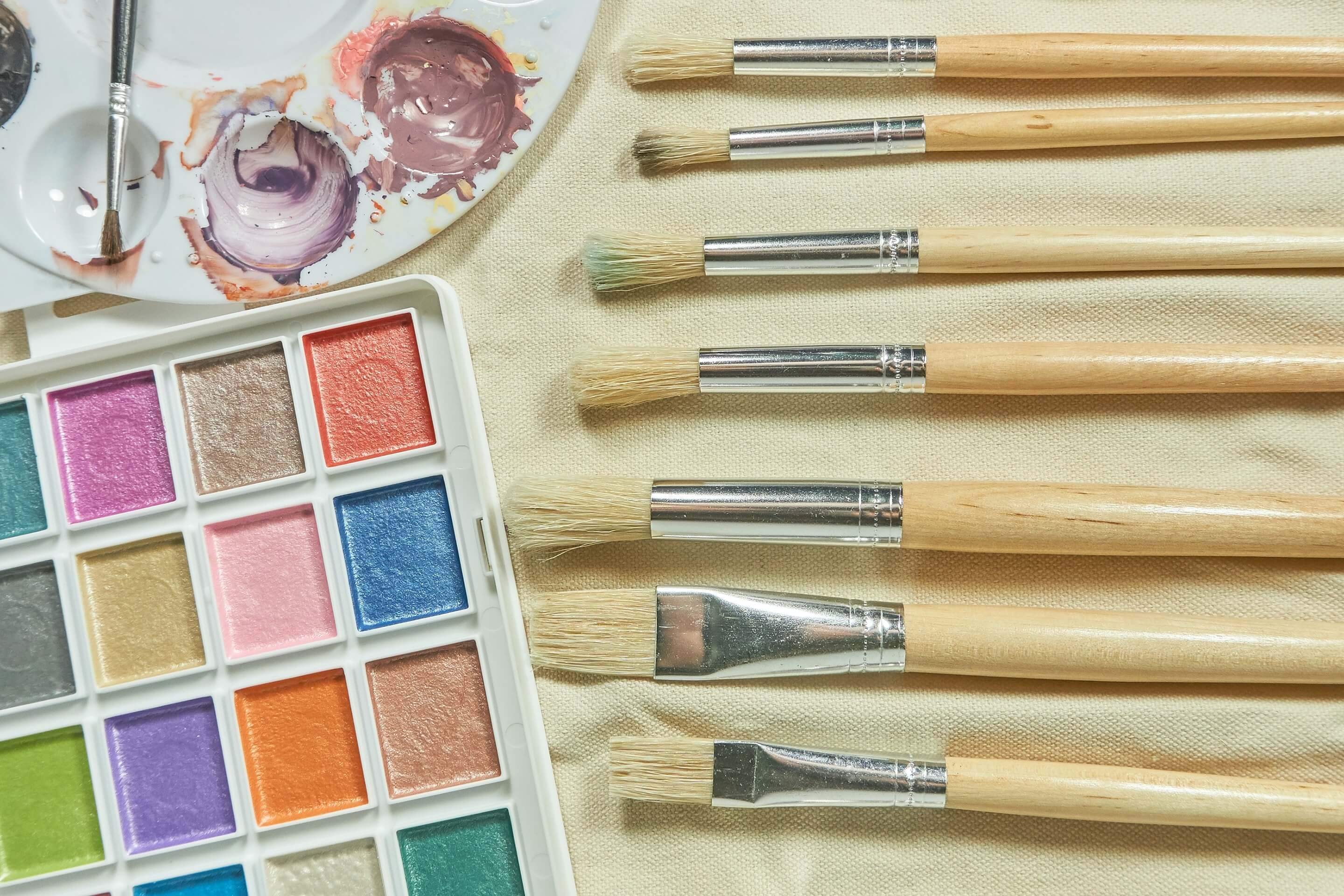 How to Set Up a Crypto Wallet: A Beginner’s Guide 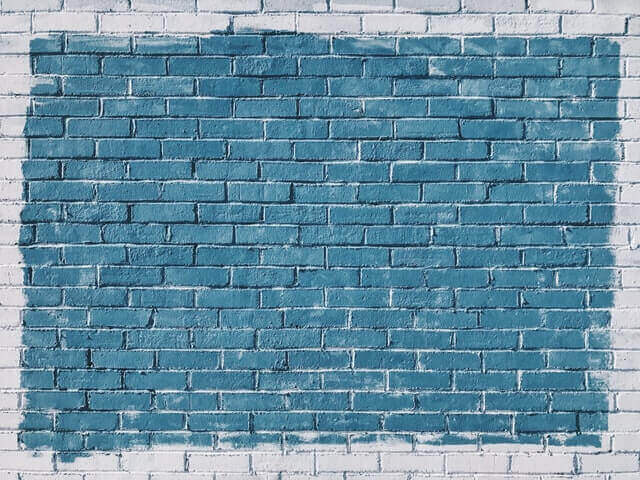 What Is a Stock Portfolio? 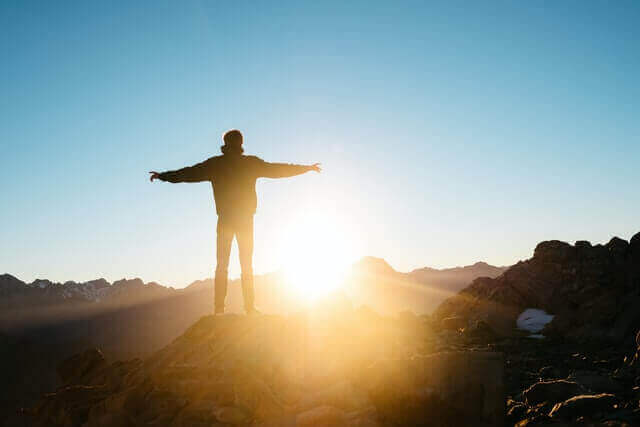 What Is Value Investing? A Beginner’s Guide 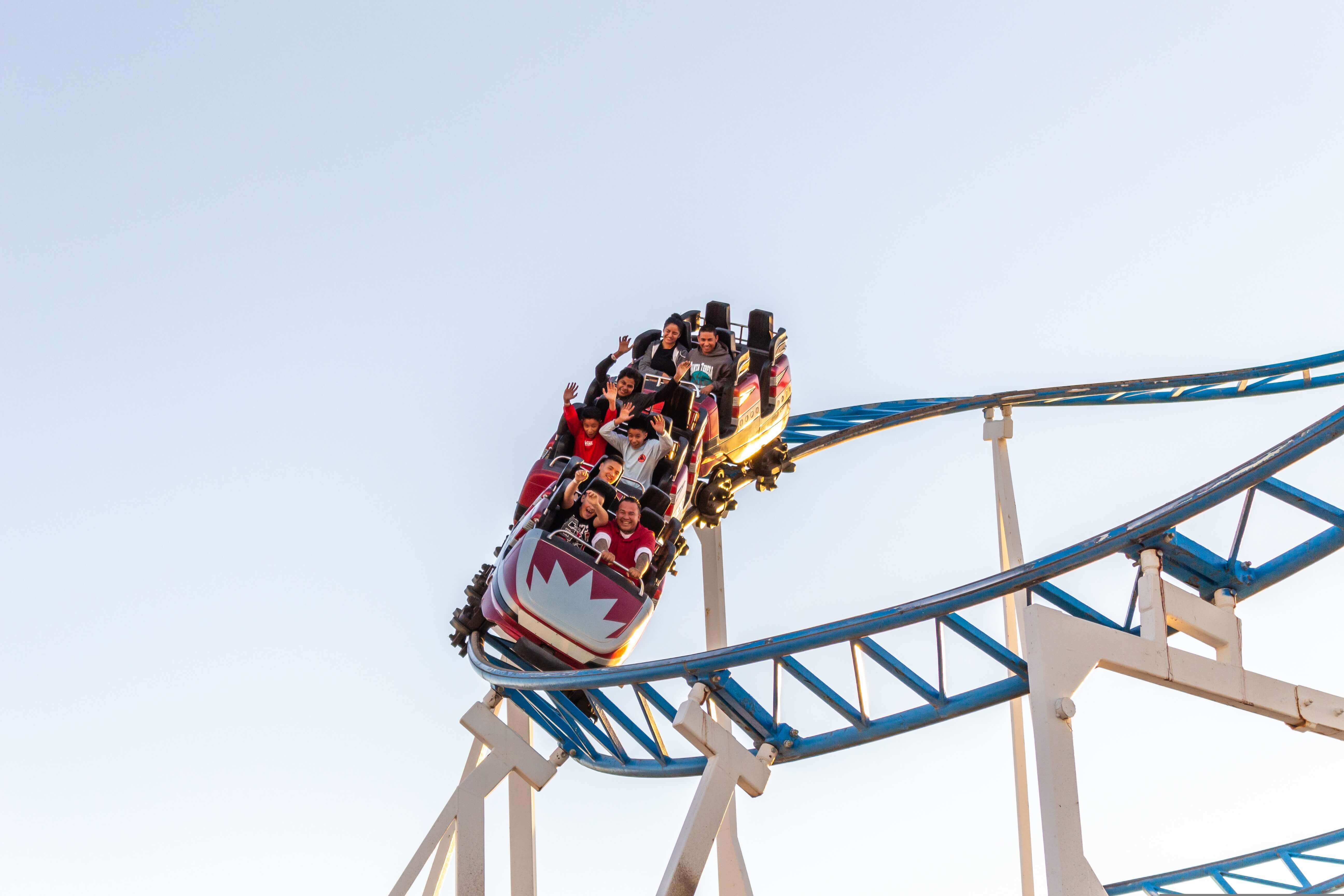 What Is Risk Tolerance & Why Is It Important? 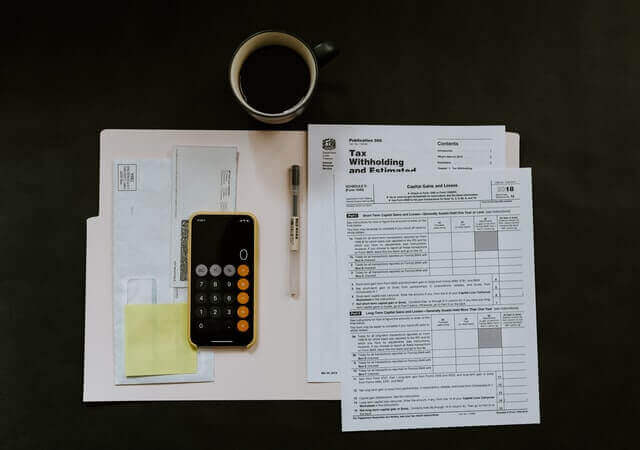 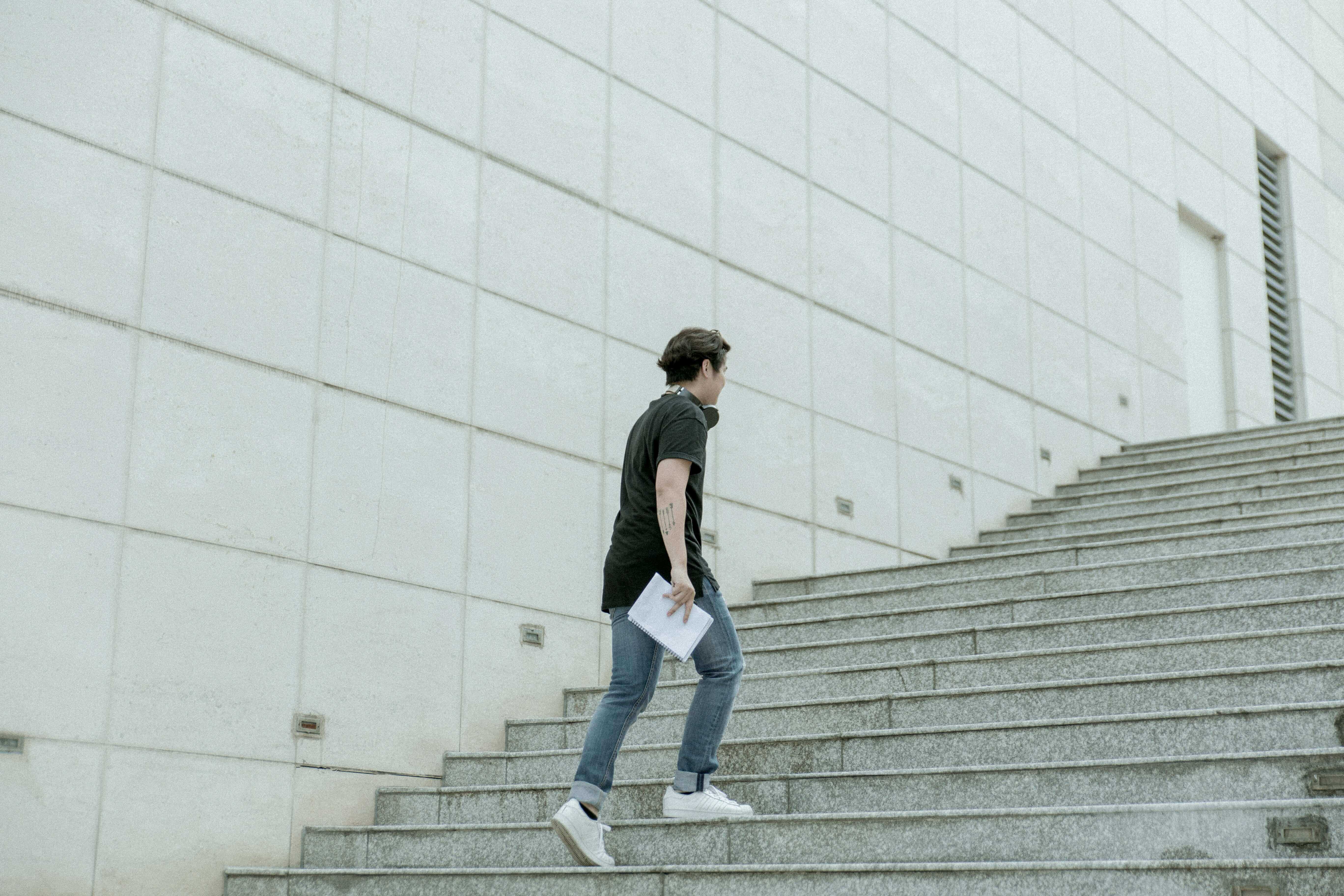 How to Invest in Hedge Funds