What Are Some Examples of Venture Capital Investments?
Table of Contents
Text Link
Share this

What Are Some Examples of Venture Capital Investments?

Learn all about how the venture capital industry has generated an enormous number of high-paying jobs and vast profits that have boosted the U.S. economy. 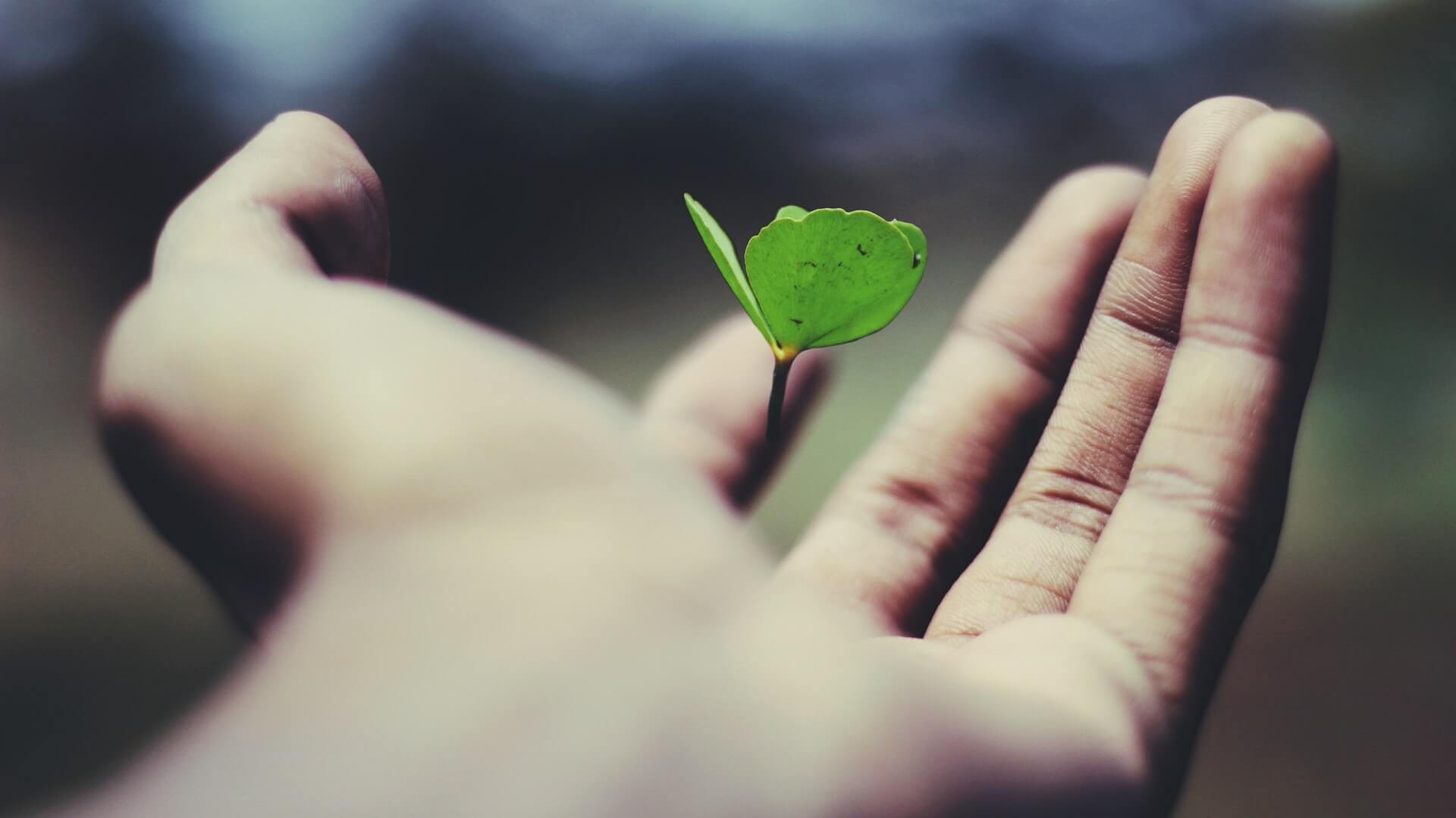 Venture capital (VC) is a key engine for growth in the U.S. economy. It has financed juggernauts such as Hewlett-Packard, Microsoft, and Apple, helping to make the U.S. the world’s most dynamic economy.

Venture capital firms finance young, private companies that they judge will grow, in exchange for an equity stake in the company. VCs and their limited partners harvest profits in one of two ways: either when the start-up is acquired by an established company or by selling shares in the company via an initial public offering, or IPO.

The details behind venture capital investments are elusive, at least to the public. When profits are unimpressive or non-existent, the VC firms are reluctant to publicize their missteps.

Institutional investors in VC funds—pensions, endowments, and foundations—also aren’t keen to publicize shortfalls. After all, investment managers may be apprehensive about paying lofty fees to VC firms with projected returns that are lower than the high returns they seek. Many of the examples of venture capital investments come from reported success stories.

VC success stories can provide a sense of the upside that a successful, early venture capital investment can generate.

Co-founders Garrett Camp and Travis Kalanick became rock stars to many VC investors—and villains to others who lambasted the company’s business model, which they claimed impoverished its contract employees. Kalanick was forced out before the company’s 2019 IPO.

First Round and Lowercase made out exceptionally well. By the time of Uber’s 2019 IPO, the former’s seed investment had grown to $2.5 billion and the latter’s to $1.1 billion. The compound annual growth rate for the two firms amounts to more than 400%. Ultimately, though, the company’s IPO performed below expectations.

In 2007, Union Square Ventures (USV) invested less than $5 million in the social network’s series A funding. Other venture capital firms steered clear, wary of the company’s ability to monetize the service.

USV subsequently participated in some, but not all, funding rounds led by rival VC firms. When Twitter raised $1.8 billion in its 2013 IPO, valuing the company at $14.2 billion, that initial round was worth $863 million, which generated a total gain of 17,160% on USV’s investment, or an increase of about 136% annualized.

Accel Partners and Breyer Capital in 2005 jointly led the $12.7 million series A financing round when the company was known as “Thefacebook,”—later simply “Facebook,” and now, “Meta Platforms.” The two VC firms together took on a 15% stake.

That valued Facebook at $100 million, an enormous figure at the time. A year after the series A funding, investors including Founders Fund, Interpublic Group, Meritech Capital Partners, and Greylock Partners invested in the series B round, raising $27.5 million and pushing the company’s valuation up to $418 million. It isn’t clear which of the subsequent funding rounds Accel and Breyer participated in, but their investment would eventually total $100 million, after various funding rounds.

Even after off-loading $500 million of its shares in 2010, the 2012 Facebook IPO pegged Accel’s investment as worth $9 billion. That’s an estimated annualized return of more than 580%, which would make the firm’s Accel IX fund, the vehicle it invested through, among the most successful venture capital fund investments in history.

The June 1999 series A funding round for Google, Alphabet’s predecessor, was led by what was then known as Kleiner Perkins Caufield & Byers, and Sequoia Capital. The $25 million raise valued the search engine at $75 million.

Many other people invested in the early funding round, including Tiger Woods, Shaquille O’Neal, Henry Kissinger, and Arnold Schwarzenegger.

Google went public in 2004, and shortly thereafter, Kleiner Perkins’ and Sequoia’s stakes in the company were worth $4.3 billion each. That amounts to an annualized return of more than 300% for each VC firm.

What are some examples of venture capital firms?

VC firms are constantly morphing, with partners splitting off to create new firms with different areas of specialization. Among the most prominent ones in 2022 are:

Advantages and disadvantages of venture capital for founders

Start-up founders who are fundraising often consider the merits of venture capital versus traditional bank financing. The former involves parting with equity, and the latter, taking on debt. Start-ups might opt for a blend of the two, as there are pros and cons to each approach.

Advantages of venture capital for founders

Drawbacks of venture capital for founders

The venture capital industry has generated an enormous number of high-paying jobs and vast profits that have boosted the U.S. economy. Some of the world’s biggest and most visible companies—such as Apple, Intel, and Amazon.com—all got support early on from VC firms. Names like Sequoia, Silver Lake, and Kleiner Perkins are now prominently embedded in the history of American capitalism. Still, even though a handful of VC investments pay off and yield impressive returns, most investments are in new companies that flounder or fail. Those failures produce losses for VC firms, offsetting much of their investment gains. 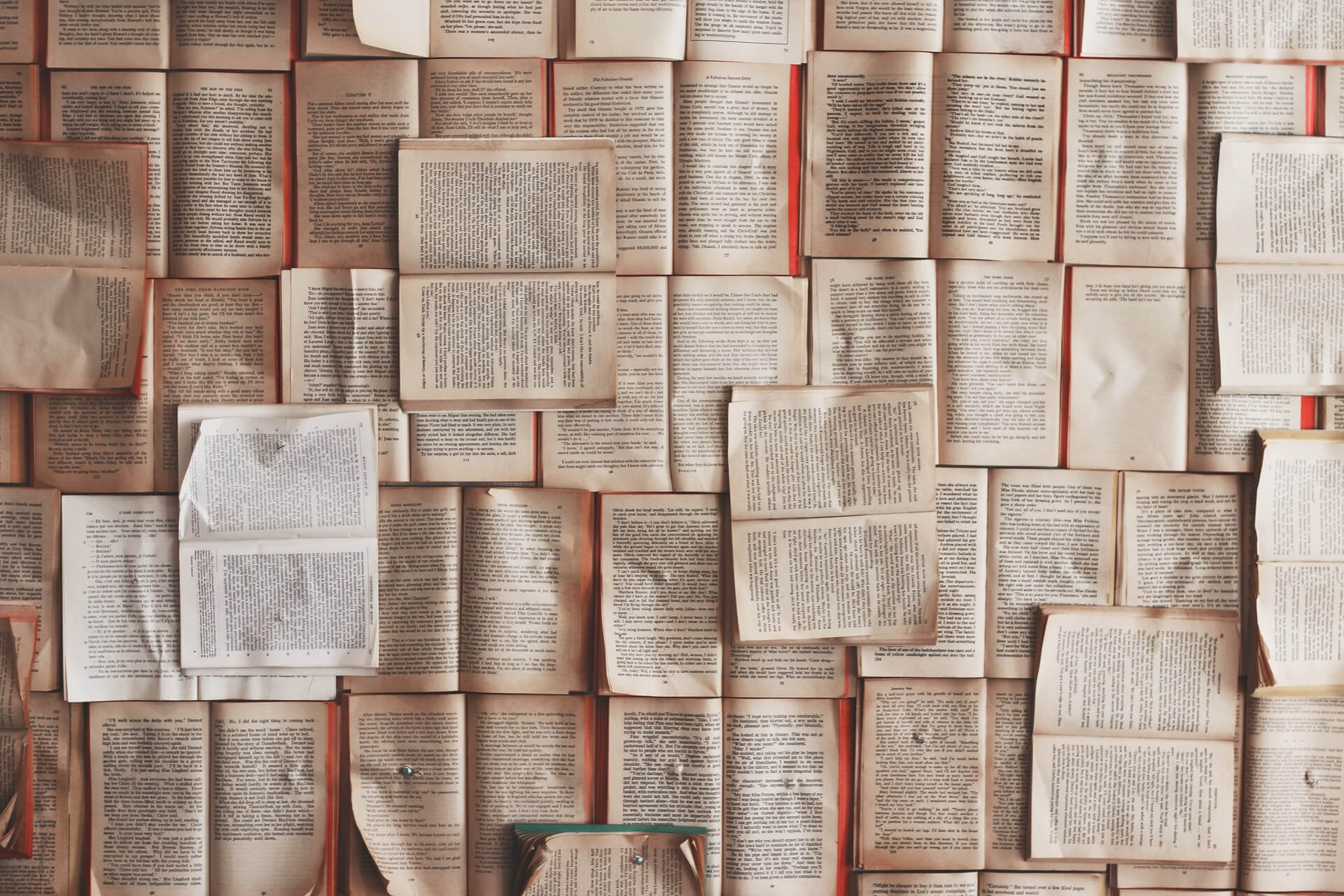 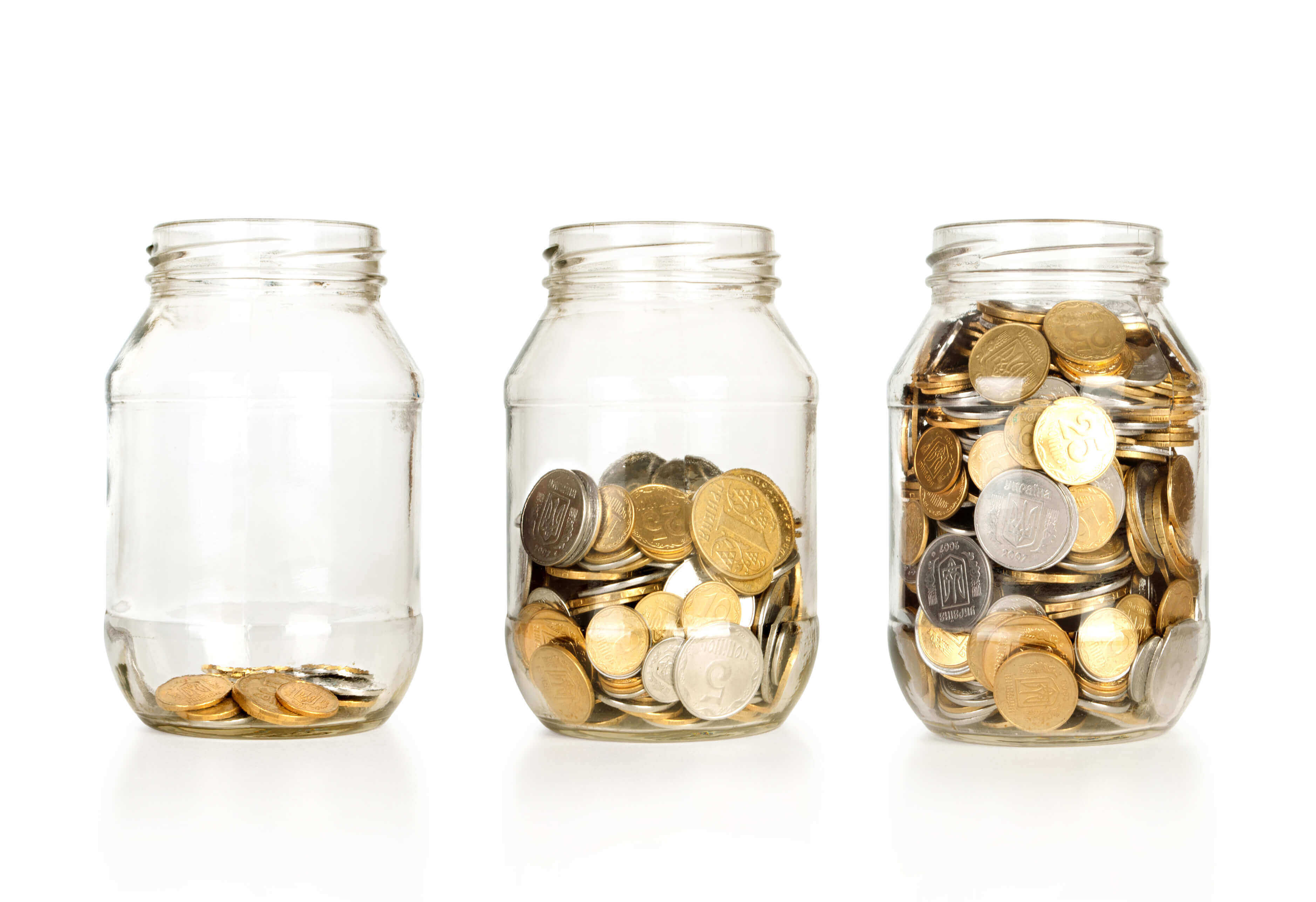 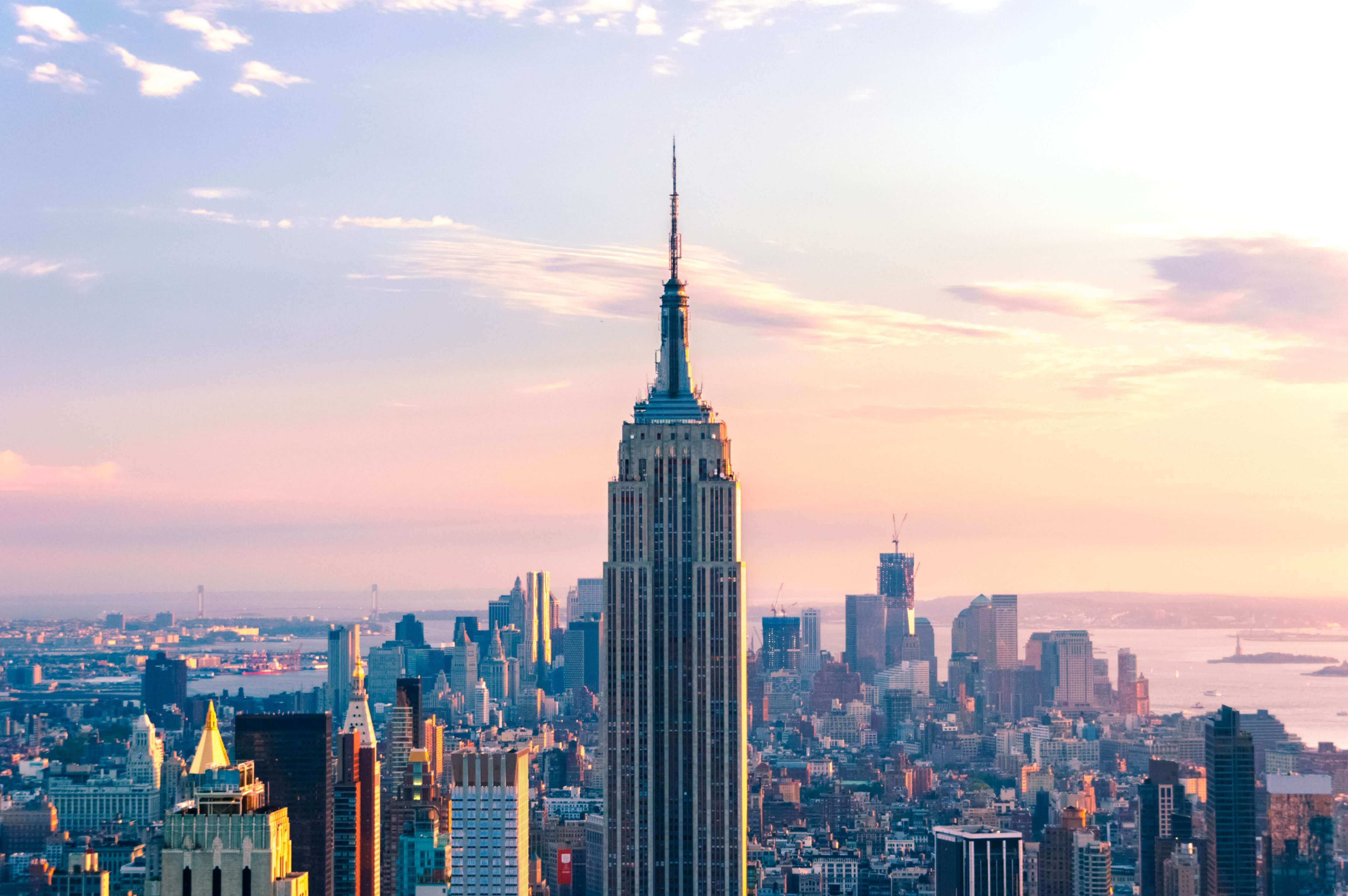 What Are High-Yield Investments & How Do They Work? 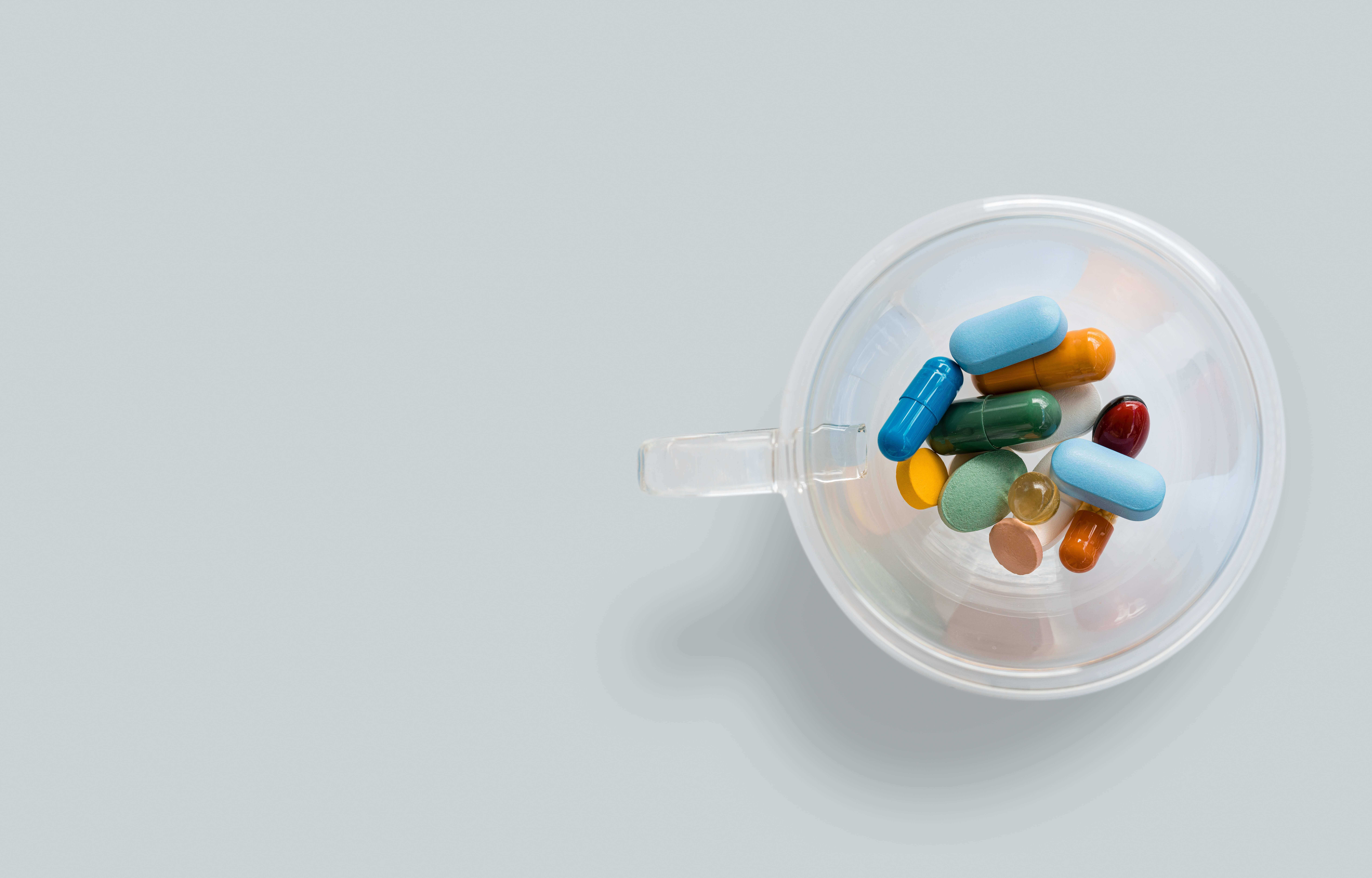 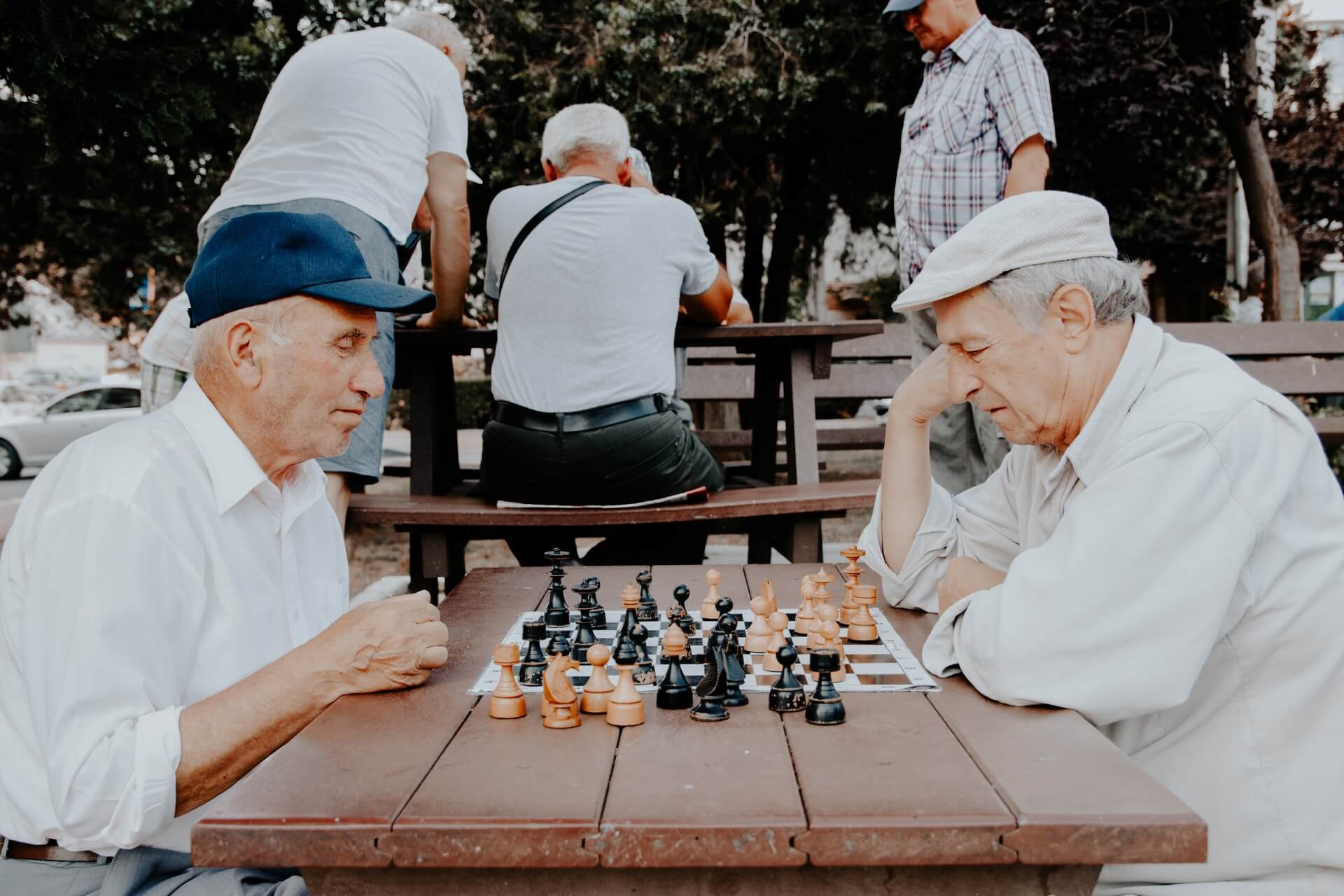 403(b) vs. 401(k): Differences That Affect Your Long-Term Retirement Planning 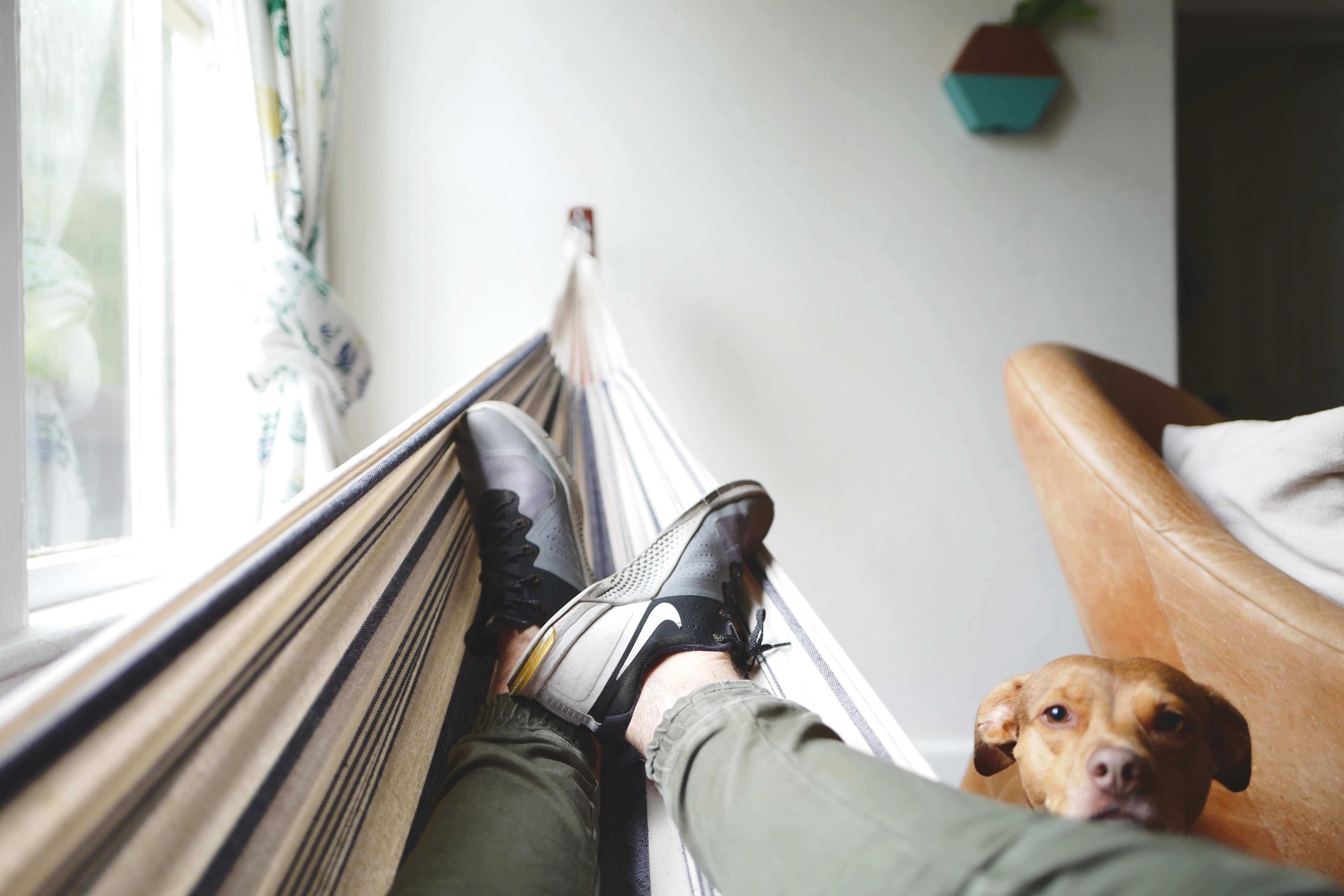 What to Know About Passive Investing Strategies 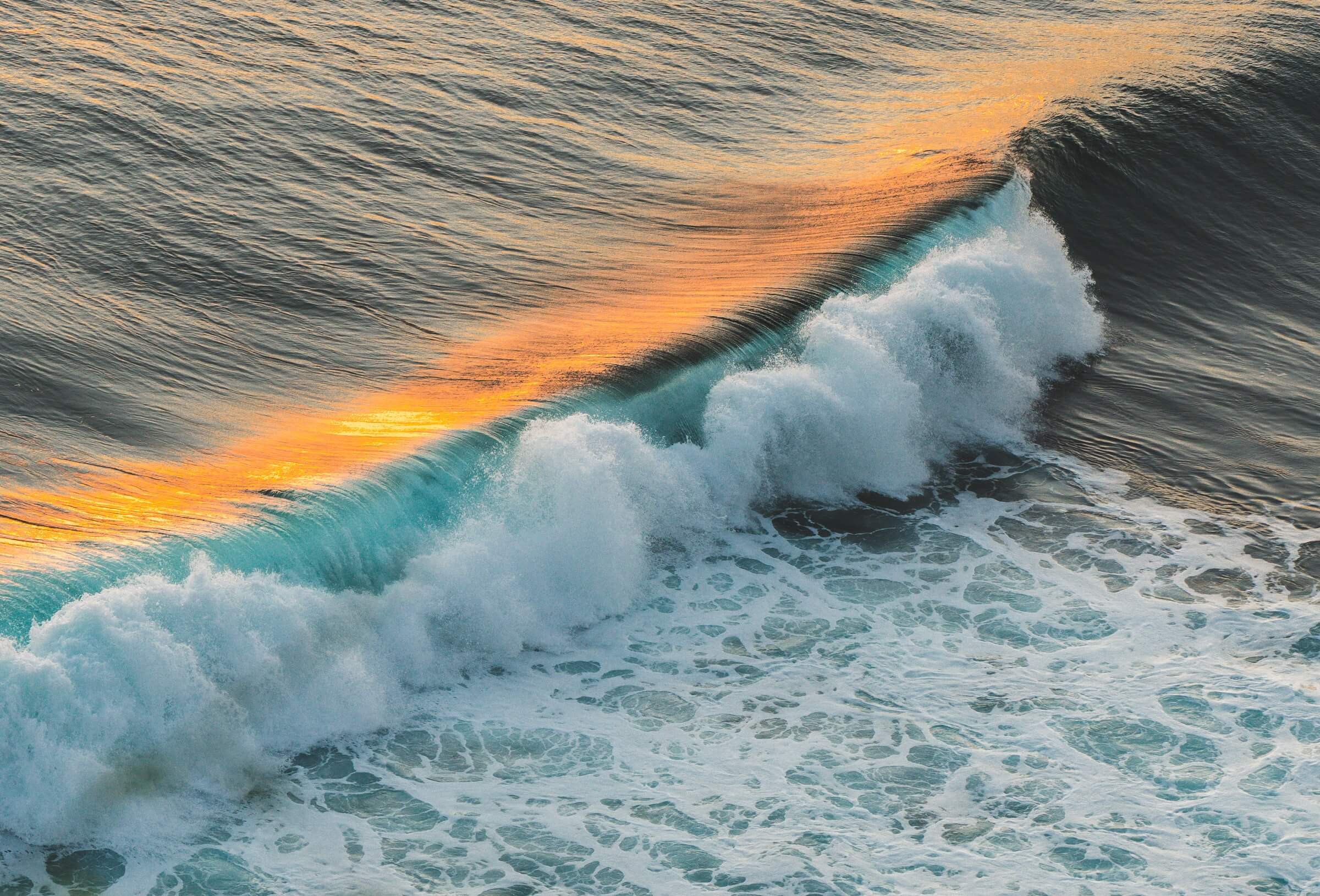 What Is a Rollover IRA? Benefits & Rules 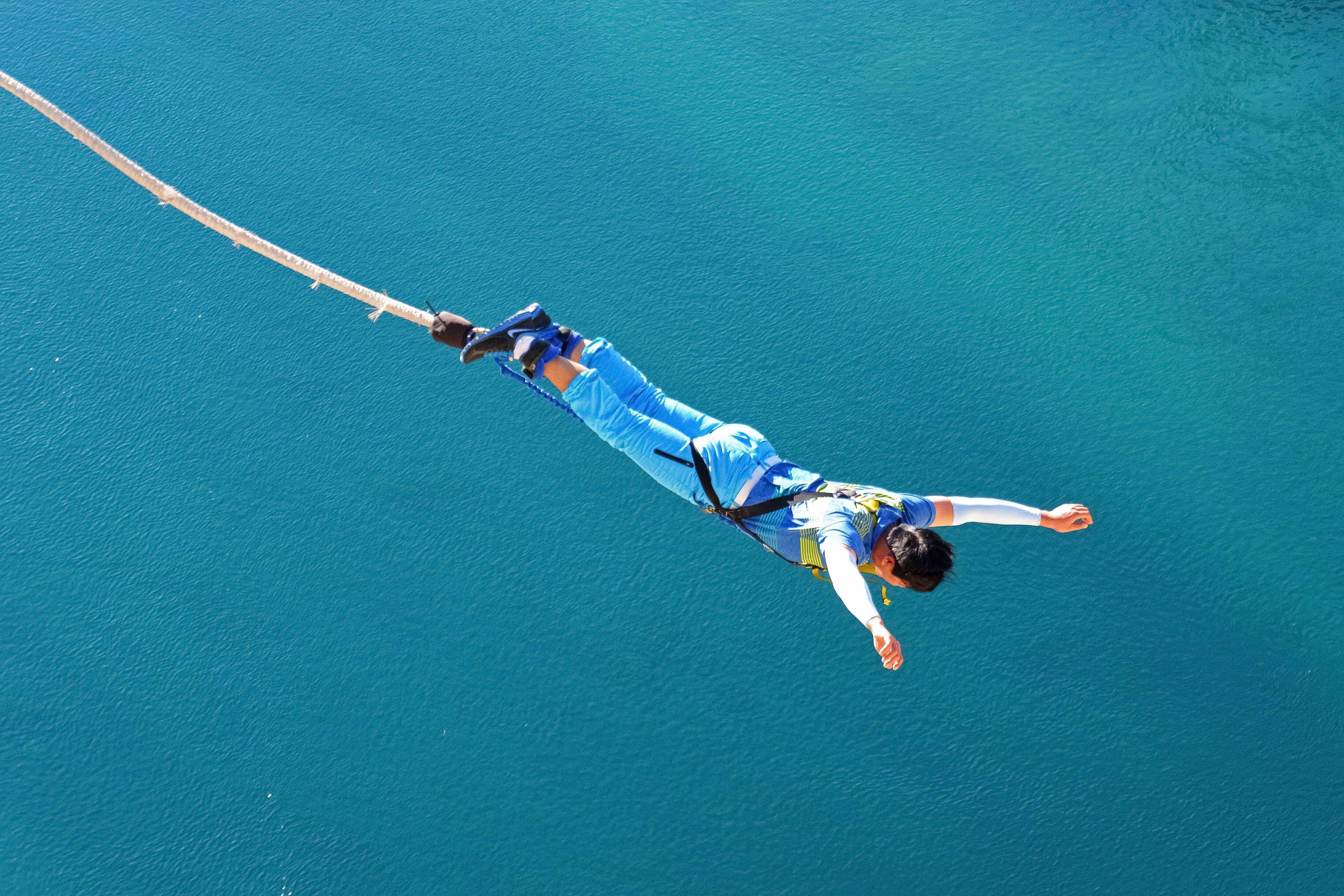