How to classify stock issued by companies

Stock types based on investors’ criteria

7 other ways to classify stocks

Stocks vs. other types of securities

The Many Different Types of Stocks

The Many Different Types of Stocks 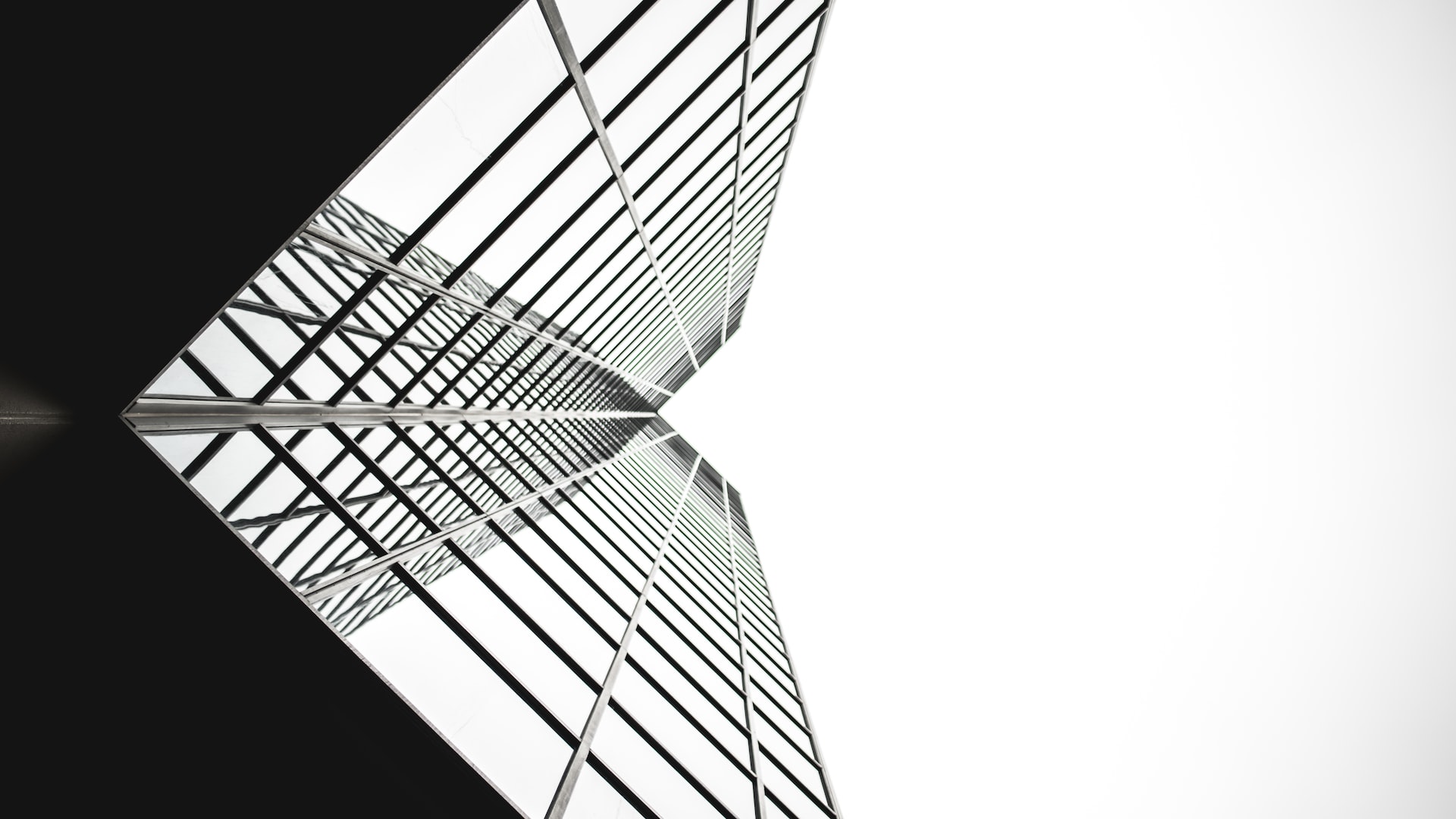 Stock usually refers to the securities of a publicly traded company that give the holders partial ownership of a business’s profits and assets—its equity. Companies sell stock, in the form of shares, to investors as one way of raising capital, which can be used to purchase assets, expand the business, or acquire another company.

After the company sells the shares, typically in a process called a public offering, they can be traded through regulated exchanges. Most investors buy shares this way, rather than from a company in an initial public offering (IPO) or a secondary.

The main incentives for investors to own a company’s shares are a rising stock price, as a consequence of increased profits, and income in the form of dividend payments.

How to classify stock issued by companies

Companies usually categorize stock in one of two general ways.

The name stems from the ownership of a common interest in a company and its profits. Holders of common shares are entitled to vote on company matters, including election of the board of directors, which represents the shareholders and is responsible for hiring and supervising the company’s top executives.
Some companies have dual classes of common stock, with one class having greater voting rights than the other. Typically, the class with greater voting rights is held by company founders and insiders, to ensure they don’t lose control of the company. Alphabet (formerly Google), Meta Platforms (formerly Facebook), and Berkshire Hathaway are among the companies with dual classes.

Holders of these shares get preferred dividend treatment—the company must pay dividends on these shares before any are paid on common stock. Preferred stockholders also stand in line ahead of common shareholders for claims against the company if it declares bankruptcy or dissolves. The trade-off is that preferred shares don’t enjoy any gain in value from the company’s increased profits. Investors often view preferred shares more like debt or other company obligations rather than as equity.

Stock types based on investors’ criteria

While companies offer stock in only two types, common and preferred, investors can use other criteria for classifying stocks:

Investors may assess stocks based on the market capitalization of the companies. Market cap, or market value, is the total number of a company’s shares outstanding multiplied by the current stock price. Ranking of market caps by size is used to create indexes, such as the Standard & Poor’s 500, that serve as performance benchmarks for individual stocks.
Companies tend to fall into one of three market-cap sub-categories:

7 other ways to classify stocks

There are a number of additional ways to categorize stocks, including:

Stocks of companies that pay steady dividends can be attractive to investors who want a reliable source of income and are less concerned about capital appreciation.
Investors focused on income stocks will often compare the dividend yield, which is the amount of a company’s dividend expressed as a percentage of the stock price. Utilities, energy and natural-resources companies, and real estate investment trusts generally have higher dividend yields.

Growth companies typically are expanding and reinvesting any earnings back into operations, paying no dividends. Investors are focused on capital appreciation, anticipating big gains in the share price when a company becomes a success. But until the time when profits take off, growth stocks often seem to be overvalued and speculative. For this reason, their stock price can be highly volatile.

These companies are often characterized as undervalued relative to their ability to generate earnings and cash flow. Value investors such as Warren Buffett are betting that the shares of these companies will eventually climb as other investors start to recognize their value and bid up the price. Value stocks tend to be less volatile, with less price appreciation than growth stocks. But because they also tend to generate a lot of cash, most of them pay dividends.

Sectors are broad classifications that can include several different industries. The financial sector, for example, encompasses the banking, insurance, securities brokerage, and mortgage industries.
Stock markets in the U.S. currently use 11 different broad sector classifications. Investors might choose to focus on sectors that have more promising growth prospects than others—the technology sector over the industrial sector, for instance.

generally are in industries whose fortunes rise and fall with the cycles of the economy. Share prices of cyclical companies increase when the economy is expanding and demand for their products is high, and vice versa during economic slumps. Examples of cyclical industries include automakers and appliance manufacturers, as well as travel companies and luxury-goods makers.

Sometimes called defensive stocks, these are shares of companies that tend to ride through the business cycle as demand for their products and services holds steady because consumers need them regardless of the state of the economy. Supermarket chains, makers of household products, and utilities are some examples of non-cyclical industries.

Investors may evaluate stocks based on the location of the companies, and buy shares of non-U.S. companies as a way of diversifying.

Investing outside the U.S. may offer some potentially higher returns, but it entails risks, starting with currency fluctuations in the dollar’s exchange rate when paying for stocks in another currency.
International stocks generally are regarded as those of companies based in western Europe, Canada, Japan, Australia, and New Zealand. These so-called developed markets have well-established economic and market systems and regulations, and offer open access to foreign investors.
Emerging-market stocks are in companies based in Asia, Africa, and Latin America. The countries are characterized as emerging markets because their economic and financial infrastructures are still developing, they may have some political instability, and they have varying taxation and restrictions on foreign investment. The biggest emerging markets are China, Brazil, India, and Russia, a group sometimes referred to as the BRICs.

Stocks vs. other types of securities

Investors with different goals and varying risk-reward tolerance sometimes consider other types of securities or financial instruments including:

Companies sell stock as a way to raise capital, giving investors a partial ownership stake—or share—in the business. Common shares offer greater potential returns than preferred shares, but also have a greater risk of loss. Investors can choose stocks based on a wide range of criteria and characteristics, including the type of company and industry, the size of company, location, and sensitivity to broad economic trends. 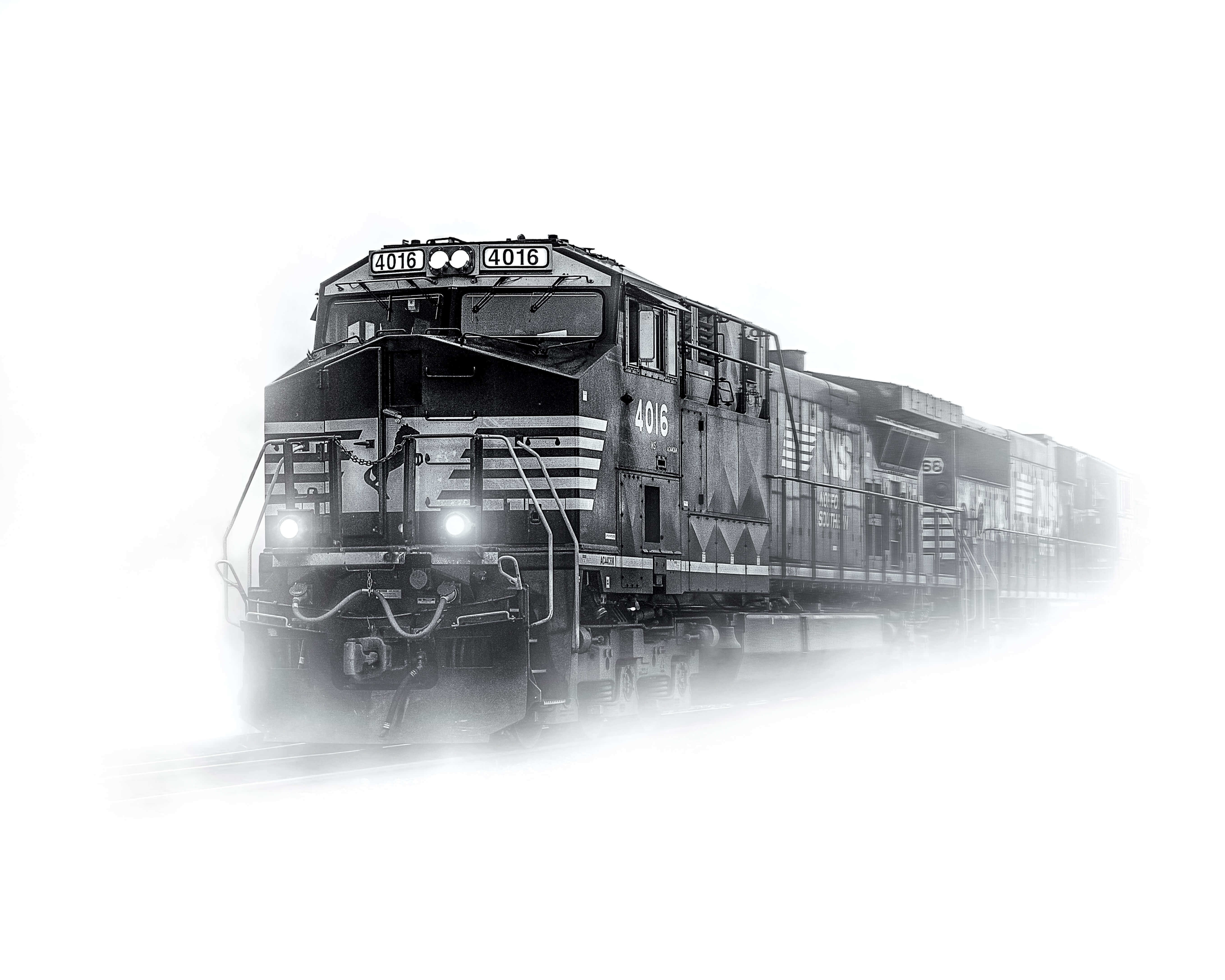 What Is Growth Investing? A Beginner’s Guide

Growth investing is a strategy that centers around building an investor’s capital at an accelerated pace. It focuses on companies, markets, and assets that are expected to appreciate at an above-average rate. 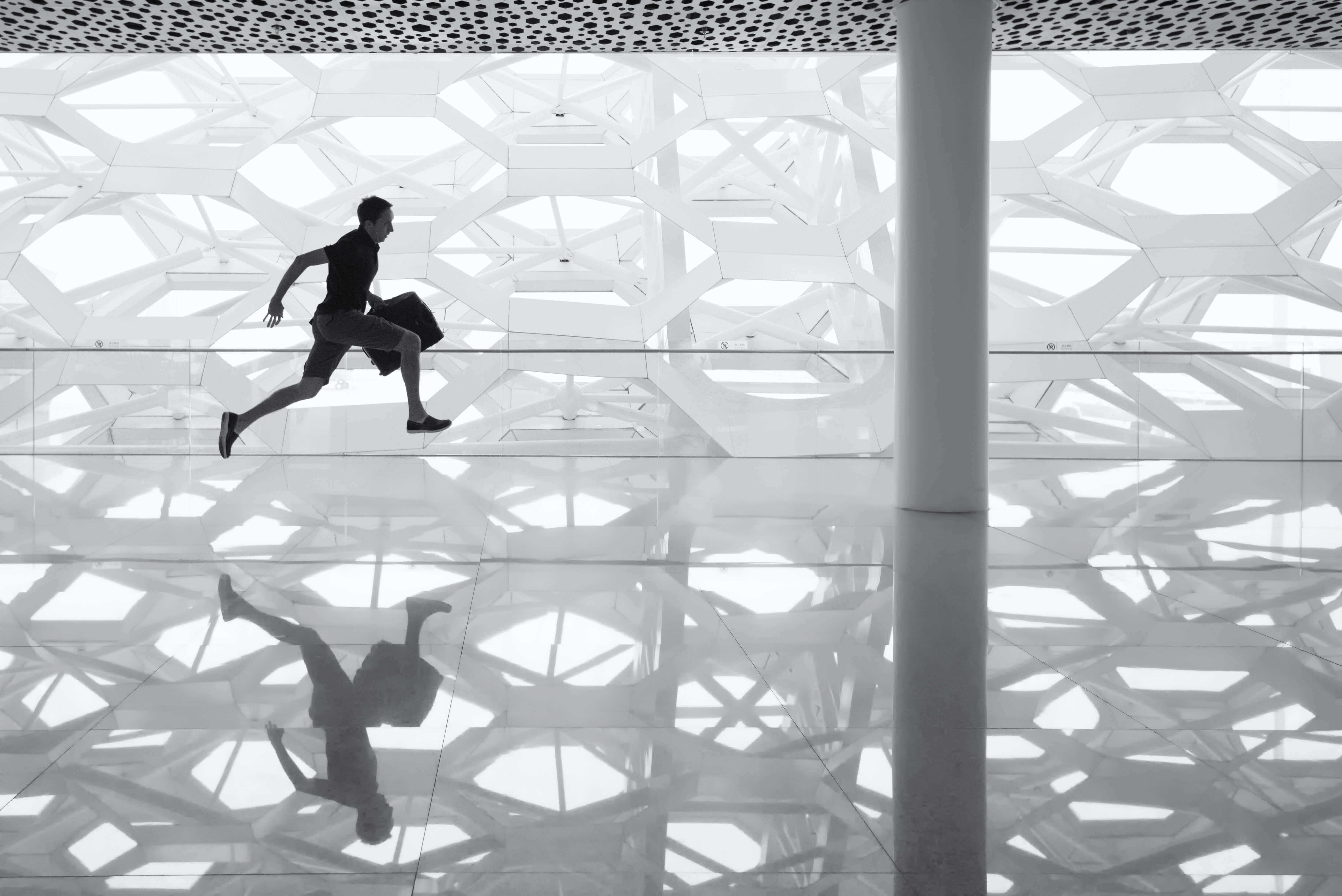 What Is Dividend Growth Investing & How Does It Work?

Dividend growth investing is a popular strategy with many investors. It entails buying shares in companies with a record of paying regular and increasing dividends.