How to Mine Ethereum
Table of Contents
Text Link
Share this

How to Mine Ethereum

How to Mine Ethereum
Cryptocurrency 101
7
min

Mining Ethereum is vital to sustaining and expanding its network. Virtually all of its innovations, from smart contracts to dApps to NFTs, are dependent on its miners.

Ever since Ethereum was launched in 2015, it’s been the most valuable and widely used alternative to Bitcoin, the original and best-known cryptocurrency. The goal, Ethereum and other crypto supporters believe, is to create a more efficient and fairer financial system free from intermediaries such as banks and government regulators.

Unlike Bitcoin, which functions primarily as a digital form of money, Ethereum is designed to be a decentralized computer anyone can use to create applications. Users of its blockchain can write smart contracts, which package entire financial transactions into decentralized applications, or dApps. Its token, Ether, or ETH, is also instrumental in the buying and selling of non-fungible tokens, or NFTs, which are digital records indicating ownership of art, videos, and other content.

For all their differences, Ethereum and Bitcoin share one crucial thing: they are both managed by the same type of process, called mining. The practice is driven by users seeking to profit from recording transactions on the cryptocurrencies’ respective blockchain networks, and minting new tokens. With vast server farms in remote locations, mining has become a global industry.

A decentralized data network called a blockchain lies at the heart of the Ethereum system. This network records and shows every transaction that has ever taken place on Ethereum, plus all the dApps that developers have created using the technology. It’s a global digital ledger, or record, accessible to anyone with an internet connection. Ethereum users tend to think of themselves as a cooperative organization tasked with tending the network.

Ethereum miners are part of this community. They create new blocks of data to add to the Ethereum blockchain by solving complicated mathematical problems before anyone else does. To do this, Ethereum miners utilize special computers with graphics processing units (GPUs) to figure out the equations and create, or “hash,” new blocks of data to add to the system’s chain. The hash rate for mining new blocks for Ethereum is 13 seconds. Miners who complete the work first receive rewards in the form of coins.

This approach, which is also used by Bitcoin miners, is called a proof-of-work (PoW) consensus mechanism. It’s designed to prevent users from holding or duplicating the same token. If duplicate tokens resulted in double-spending, it would immediately undermine the credibility of a cryptocurrency. PoW also makes new blocks immutable so they can’t be changed or deleted.

Yet when it comes to Ethereum, this vital endeavor was poised to undergo a seismic change to a different consensus mechanism known as proof of stake.

What are the ways to mine Ethereum?

How much do Ethereum miners earn?

When it comes to profiting from mining, the key factor is electricity costs and consumption. That’s the problem with PoW: Because the process is set up as a contest to solve enormously complex math puzzles, mining takes vast amounts of power as players race to beat one another. Everytime crypto surges in value, even more miners pile into the industry, increasing demand for computing power.

In economic terms, this didn’t matter too much in 2020 and 2021 because energy was relatively cheap. Moreover, Ether hit an all-time high of $4,815 in November 2021 so the incentive to invest capital in GPUs and electricity was strong.

As energy prices soared and Ether’s value plunged in 2022, mining the cryptocurrency has become more expensive with diminished rewards. Still, the average reward for mining a block on the Ethereum chain is about four ETH, which was worth about $7,200 as of June 2022.

How will the proof-of-stake transition affect Ethereum miners?

In the second half of 2022, Ethereum was scheduled to transition from a PoW to a different process known as a proof-of-stake consensus mechanism. This step, which is known in crypto circles as Ethereum 2.0, Eth2 or The Merge, was meant to dramatically change the way the cryptocurrency is mined and may inspire other projects to follow suit.

Under the PoW scheme, Ethereum is dependent on an ever-increasing amount of electricity to keep the blocks coming. This is expensive and ties Ethereum to the fortunes of the energy markets, which are subject to wild swings during geopolitical and financial upheaval. Moreover, PoW contributes greatly to global warming because the computers whirring away on server farms consume huge quantities of energy generated by fossil fuels. Bitcoin alone as of mid-2022 used as much power as Chile on an annual basis.

PoS promises to change that. Miners will no longer be in a contest to be the first to solve math problems and hash blocks. Instead, holders of Ether tokens will work cooperatively by contributing, or staking, their tokens to be allowed to take part in validating new blocks on the chain.

Holders will have to stake a minimum of 32 ETH (about $40,000 as of mid-2022) to participate in the validation process, and they will work with scores of other stakeholders in pools to approve transactions and mint new Ether. Naturally, validators will receive Ether as a reward, probably as a form of interest payments.

What’s the goal of proof of stake?

The hope is that PoS will make cryptocurrencies more sustainable and defuse criticism that Ethereum and its ilk are worsening climate change. Some estimates say PoS will reduce carbon emissions from mining by more than 99% because supercomputers won’t be needed to solve elaborate math problems. Bringing Ether holders together in mining projects is also more consistent with the cooperative ethos that drives the Ethereum community.

If Ethereum’s mining process is seen as harming the planet, that could tarnish its claim to being a more benevolent system than traditional finance.

Mining Ethereum is vital to sustaining and expanding its network. Virtually all of its innovations, from smart contracts to dApps to NFTs, are dependent on its miners. At the moment, mining Ethereum is similar to mining Bitcoin. It records transactions on its blockchain through a proof-of-work approach, and mints new tokens as rewards for miners and to support in its network.

Yet the Ethereum network is poised to replace proof of work with a system known as proof of stake that promises to make its mining process less environmentally harmful and bring together token holders in cooperative groups to validate its blockchain. This will change the economics of Ethereum mining, as well as widen its differences with Bitcoin. 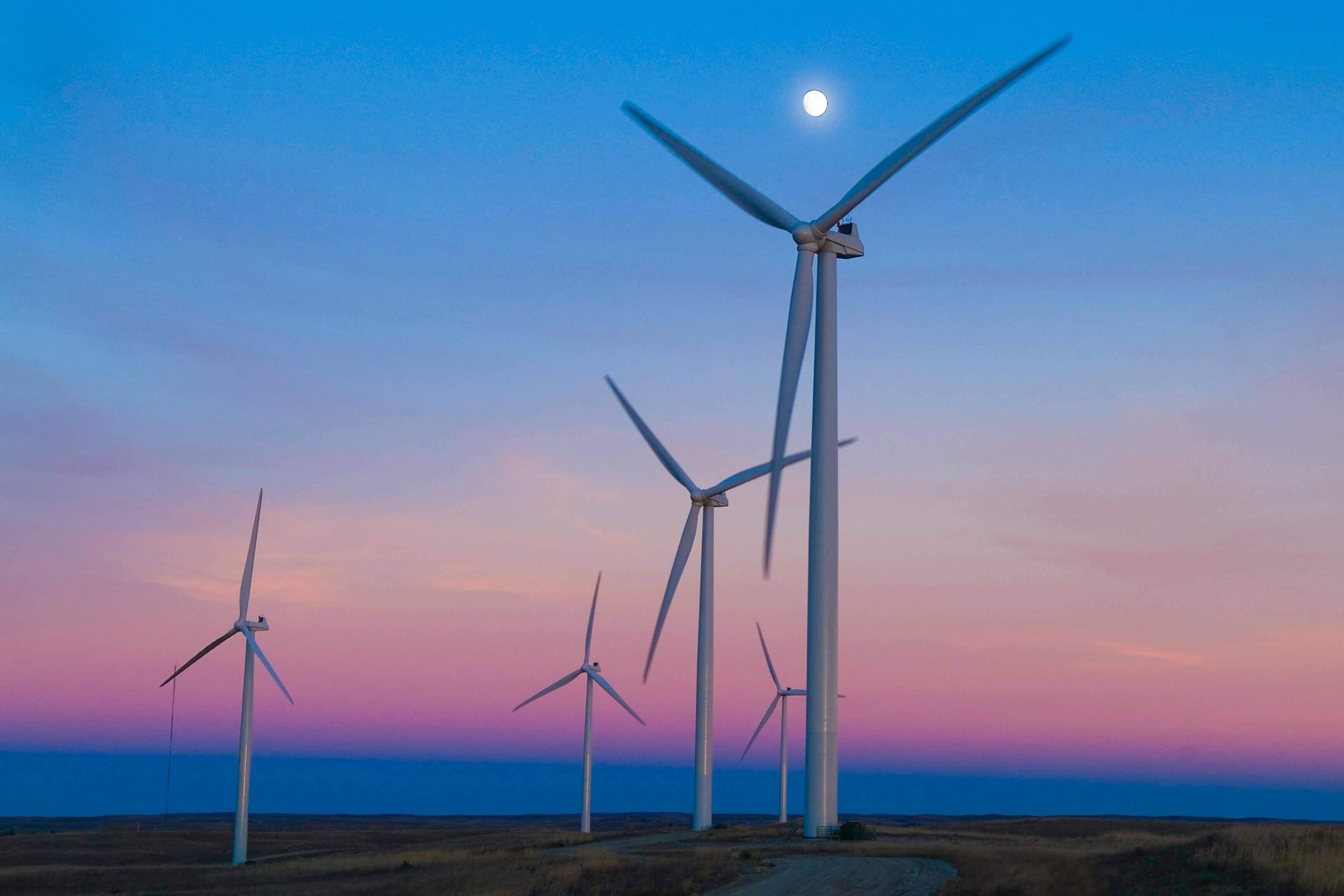 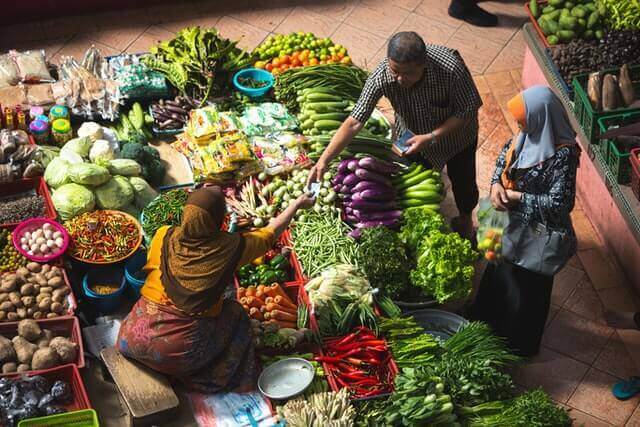 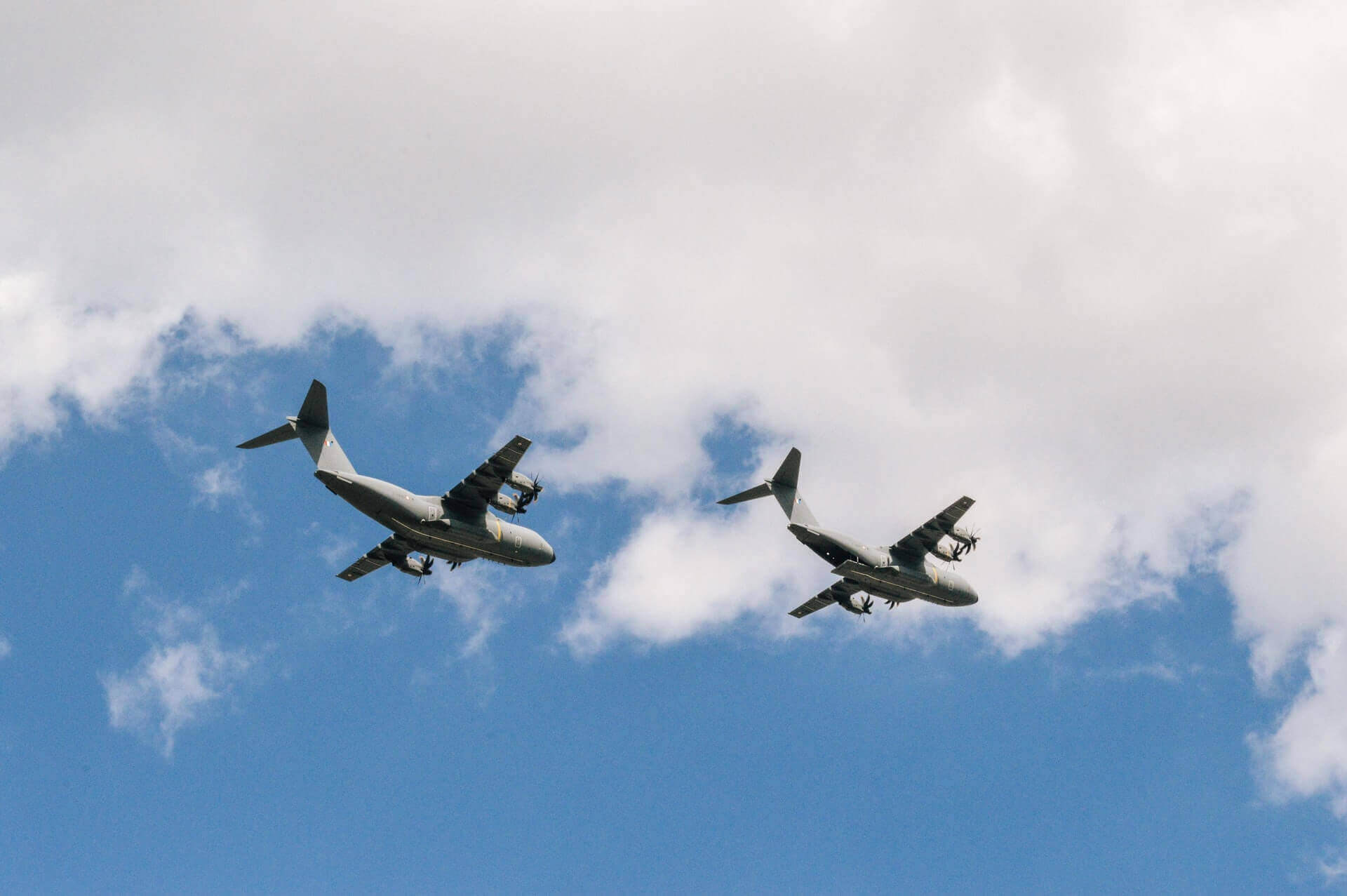 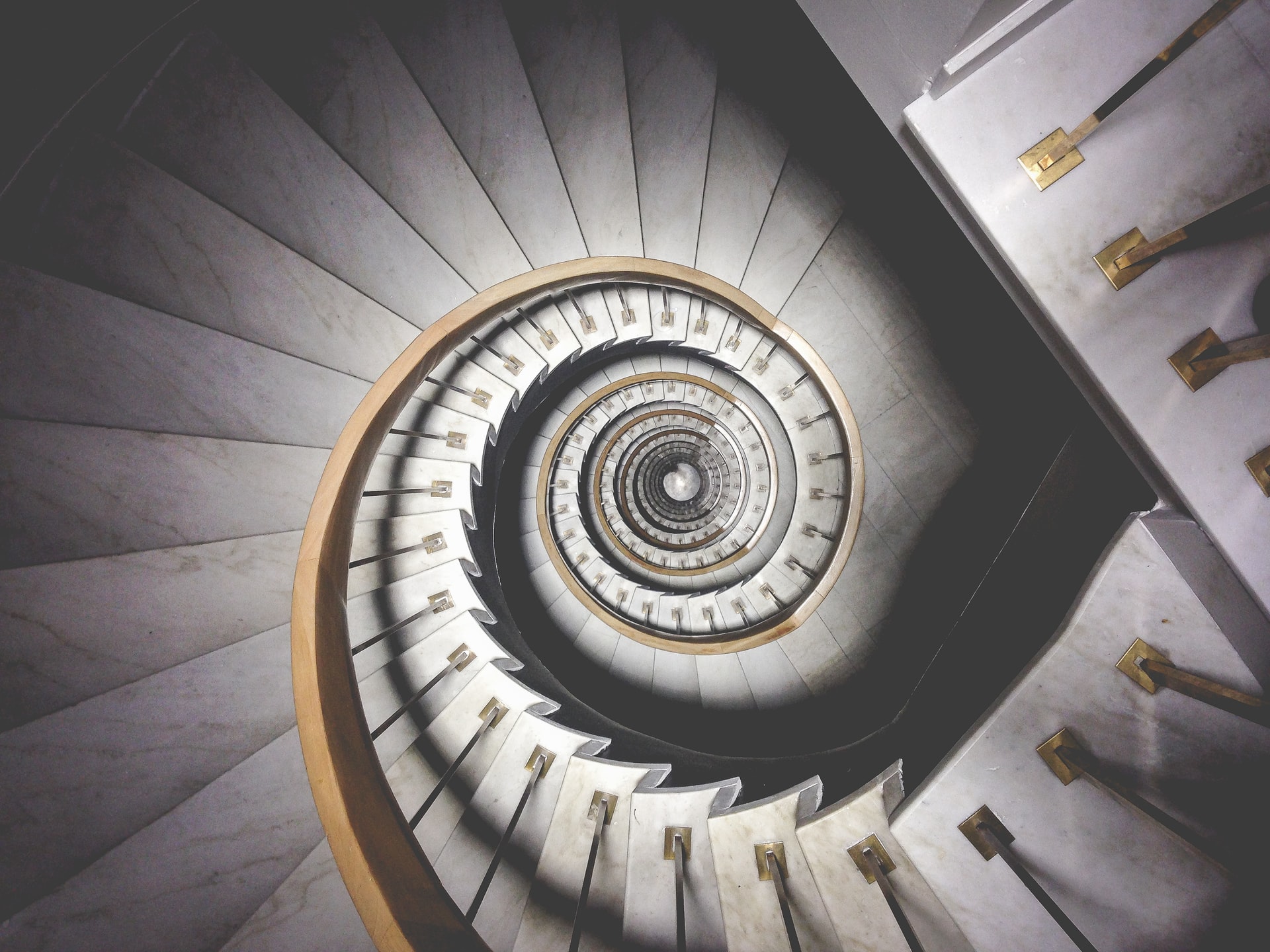 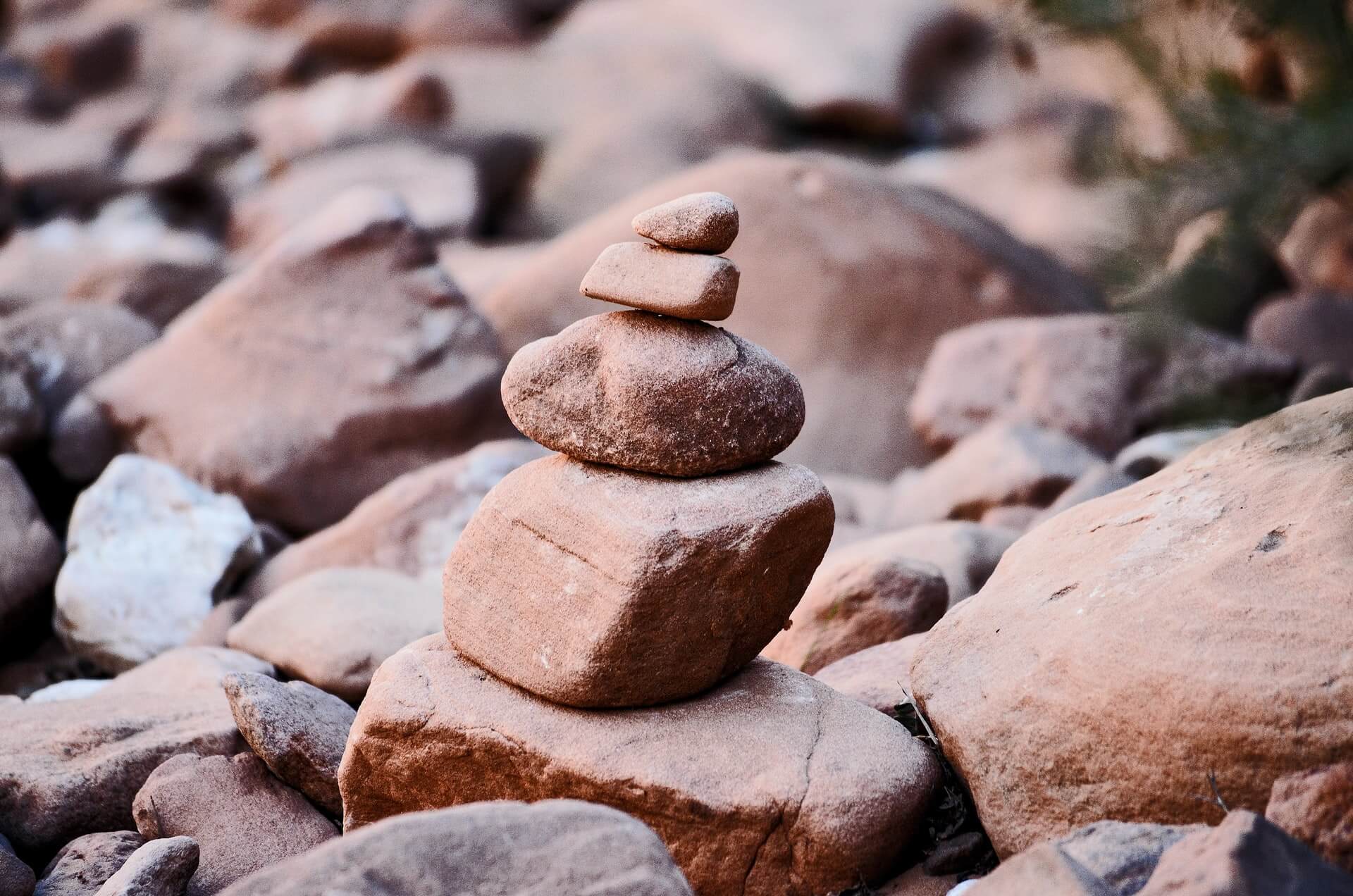 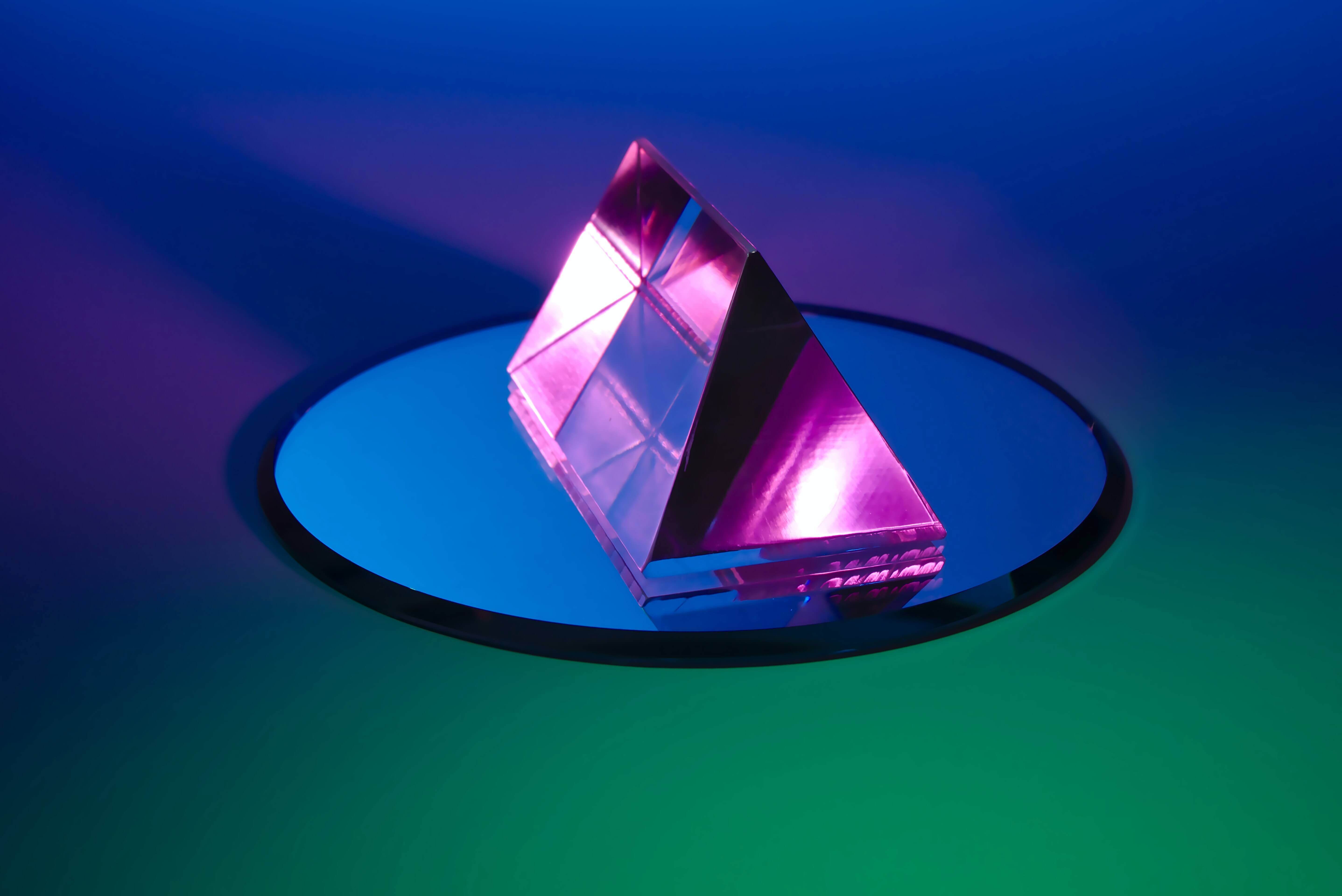 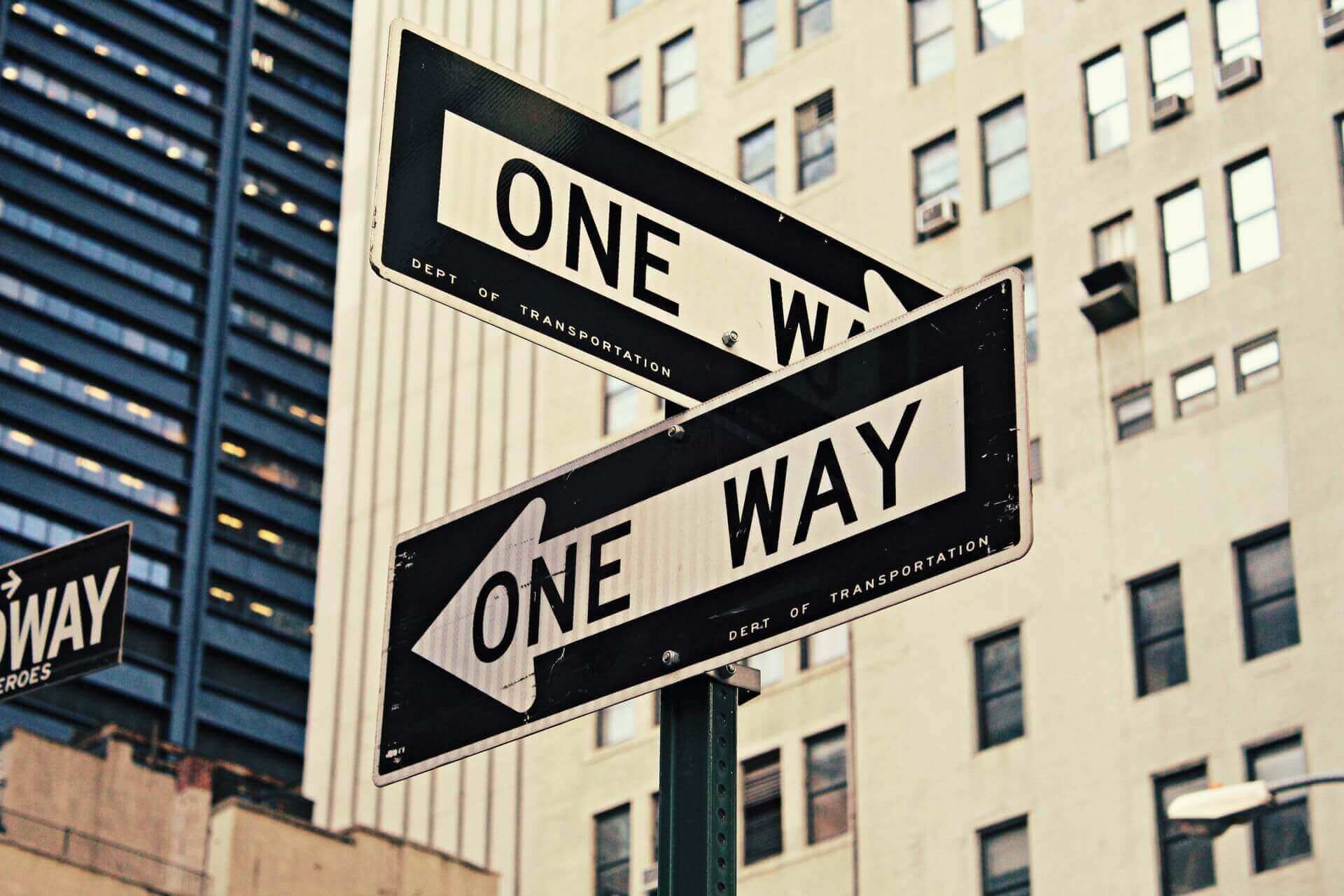 Traditional vs. Roth IRA: What Are the Main Differences? 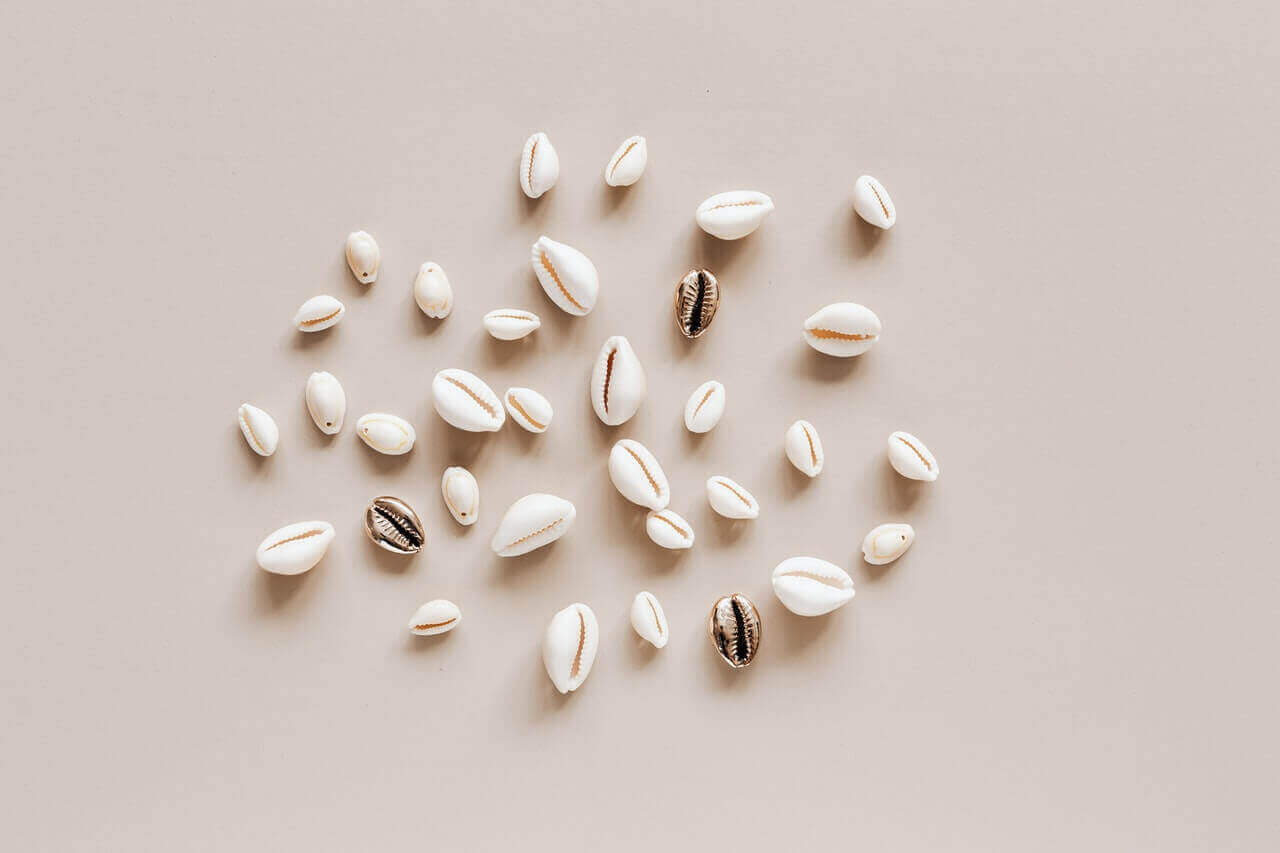