“Every business has a story to tell.”  — Jay Baer

1) Google Joins the Layoff Trend: Alphabet, the parent company of Google, is set to slash its workforce by ~12,000 jobs or 6% of its company. Google's layoffs come as part of a broader wave of tech layoffs amid a dark economic outlook, with Microsoft, Amazon, and Meta all reducing their workforces. CEO Sundar Pichai conceded in a memo to employees that Alphabet "hired for a different economic reality than the one we face today."

Titans Takeaway: We've said it before, and we will say it again. The growth at all-costs model is dead as part of a more considerable regime change mandating a tighter belt and more discretion when it comes to spending. While it may have seemed that Big Tech was exempt from the broader economic turmoil, like any industry, Silicon Valley is just as susceptible to the same macro forces.

"As shareholders, we welcome the news and estimate the cuts could expand 2023 EBITDA margins by up to 1.4 percentage points," said Titan analyst Justin Yoo. Moreover, we agree with Altimeter's Brad Gerstner's observation that "it is a poorly kept secret in Silicon Valley that companies ranging from Google to Meta to Twitter to Uber could achieve similar levels of revenue with far fewer people." The last ten years were one big long party, and the midnight oil has burned out. But it is leaving some of the best companies in the world alongside robust free cash with valuations that look quite attractive.

2) NBA Nabs Stake in Data Firm: The NBA's investment arm took a significant ownership stake in a consumer data firm StellarAlgo in a bid to grow its investment portfolio with another startup. Financial terms were not disclosed, but the deal was struck on behalf of all of the basketball league's franchises. The NBA's Equity division is focused on investing in early-stage startups, having invested in New Era caps, Sorare fantasy gaming, and a social network for kids called Zigazoo.

Titan's Takeaway: Two things are happening in the NBA that have transformed the league into a more progressive allocator and beneficiary of capital. The first is their embrace of alternative investments to grow their league. The total value of its equity stakes is approaching $1 billion as the organization continues to be proactive in finding ways to diversify its portfolio.

The second is the result of what was supposed to be a relatively inconspicuous rule change in 2020, which allowed firms to buy ownership stakes in teams rather than just individuals. The NBA has become a magnet for institutional capital. With a meteoric rise in team valuations, the NBA continues to be the trailblazer for other leagues in its acceptance of institutional and private capital. I mean, who wouldn't want to be involved? Between 2002 and 2021, the average price return for an NBA team was ~ 1,057% compared to ~ 458% returns on the S&P 500.

3) Netflix CEO Steps Down: Netflix co-founder Reed Hastings stepped down as CEO of Netflix after 25 years sitting atop the throne of the powerful streaming service. The shakeup in management comes during a tumultuous time for the once high-flying streamer, which has been bogged down by slower subscriber growth as competition heats up in the streaming industry. Netflix's stock fell by over a third last year. Hastings will remain as the company's chairman.

Titan's Takeaway: Different stages of a company's life cycle necessitate different leadership. Netflix is no longer the DVD- by-mail service upstart that pivoted into a streaming service juggernaut. In many ways, the growth stage, which Hastings oversaw, is marked by its story, a compelling narrative that can lift valuations and drive growth. Netflix isn't that company anymore.

And Hasting's resignation is an admission of that new reality for the streamer. Battling industry power players like Disney in an ultra-competitive space, Netflix is onto a new moment in its history - one where its story is less important than its balance sheet. 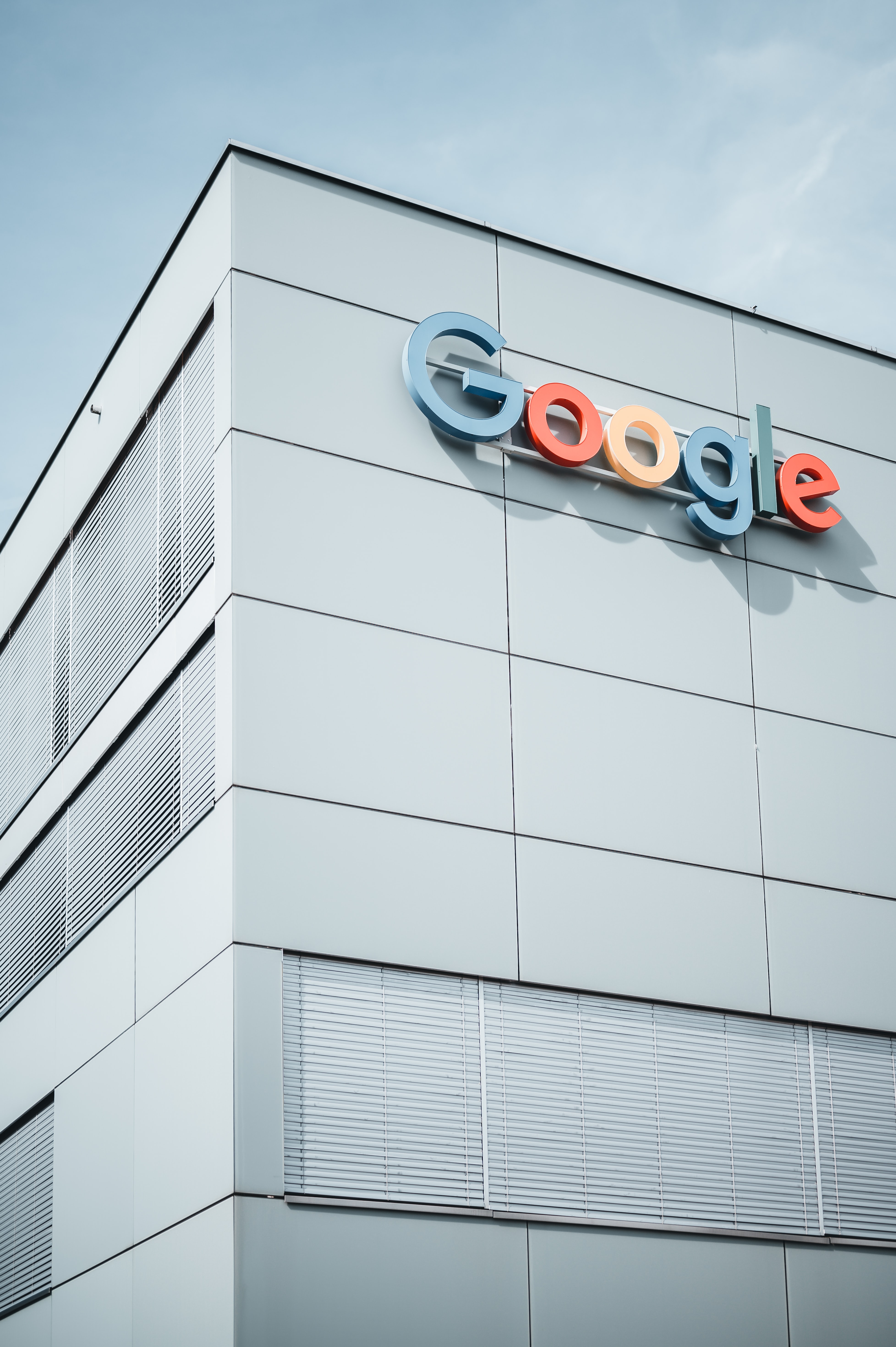 What is a Buyout and How Does It Work? ↗

How to Calculate CPI ↗

What Exactly Is a Backdoor Roth IRA? ↗