“Somewhere, something incredible is waiting to be known.” ― Carl Sagan

1) China Sees Population Fall: Much has been discussed about China’s recent Covid-driven economic slowdown. But economists point to another figure, released this week, that could be an even bigger problem for China in the future - a shrinking population. The country’s population dropped, for the first time since 1961, by 850,000 to 1.412 billion.

Titan's Takeaway: China’s population decline is a watershed moment for a country that has relied on its surging population growth to power a run to the top of the economic ladder. If this is, in fact, the apogee of China's growth, shocks are sure to be in store. But remember, labor is only one part of the output equation. China can no longer rely on sheer nominal increases in its population to supercharge growth, and it will have to compensate for its diminishing labor pool with proportionate increases in its productivity.

“China has long been cognizant that they are facing these dynamics,” says Titan analyst Darren Ho. “This awareness has been a key driver of their investment into hard productive technology while deemphasizing soft tech (e.g. social media, e-commerce).” Longer term, this issue also brings into question inflation levels, as disinflation over the past decades has relied on cheap labor from China, points out Ho. China growing older, not richer, could have a wide global impact.

2) Apple Debuts Updated Macs: While the look of Apple's splashy new MacBook Pro and Mac Mini made waves among consumers, it was what was powering the computers that caused industry chatter. The new computers will incorporate high-powered M2 Pro and M2 Max chips, illustrating Apple's effort to build its own silicon and distance itself from reliance on Intel and AMD for chips. The new MacBook Pro and Mini are available for pre-sale and will go on sale on January 24th. The news comes after Apple CEO Tim Cook emphasized his intentions to use American-made chips beginning in 2024 once Taiwan Semiconductor Manufacturing Co (TSMC) finishes its new plant in Arizona.

Titans Takeaway: The majority of projected growth in the global semiconductor industry is driven by demand in three main sectors- automotive, data storage, and wireless industries- all told those sectors are expected to drive 70% of future industry growth. TSMC is a pure-play semiconductor foundry- meaning it does not make its own IC products and designs for other companies. Apple alone brought in ~26% of TSMC’s revenues in 2021. For Apple, building its own chips has two main benefits. One, it can exercise greater control over its hardware and software integration and two, it gives them a better handle on a notoriously delicate parts supply.

3) Future of work: Jane Fraser, the CEO of Citigroup, talked about workplace flexibility at the World Economic Forum in Davos this week. Citi, which has been more lenient than some of its Wall Street peers, allows some employees to work fully remotely and offers a hybrid model to most. However, Fraser noted that if productivity dips for remote employees, they may be required to return to the office and/or undergo productivity coaching.

Titan's Takeaway: Employers and employees continue to navigate the great mismatch.  A recent survey shows that only one in five employees want to be in the office full-time. Meanwhile, 50% of companies now expect staff in the office five days a week. Given this, hybrid may just continue to be an option that satisfies both. But, as Fraser alluded to, approval to work from home is not a one-and-done greenlight, and companies are likely to hone the benchmarks by which they judge productivity and leverage more technologies to track output.  A tracker on your home office desk or an eye scanner on your laptop might soon be the norm. It’s not just technology either, there is a whole consultancy business blossoming around helping companies optimize remote work too. So those days of 10:30 am Barry’s classes might still be around, but you might have a robot, or even a human lurking around to make sure you make up for that time somehow. 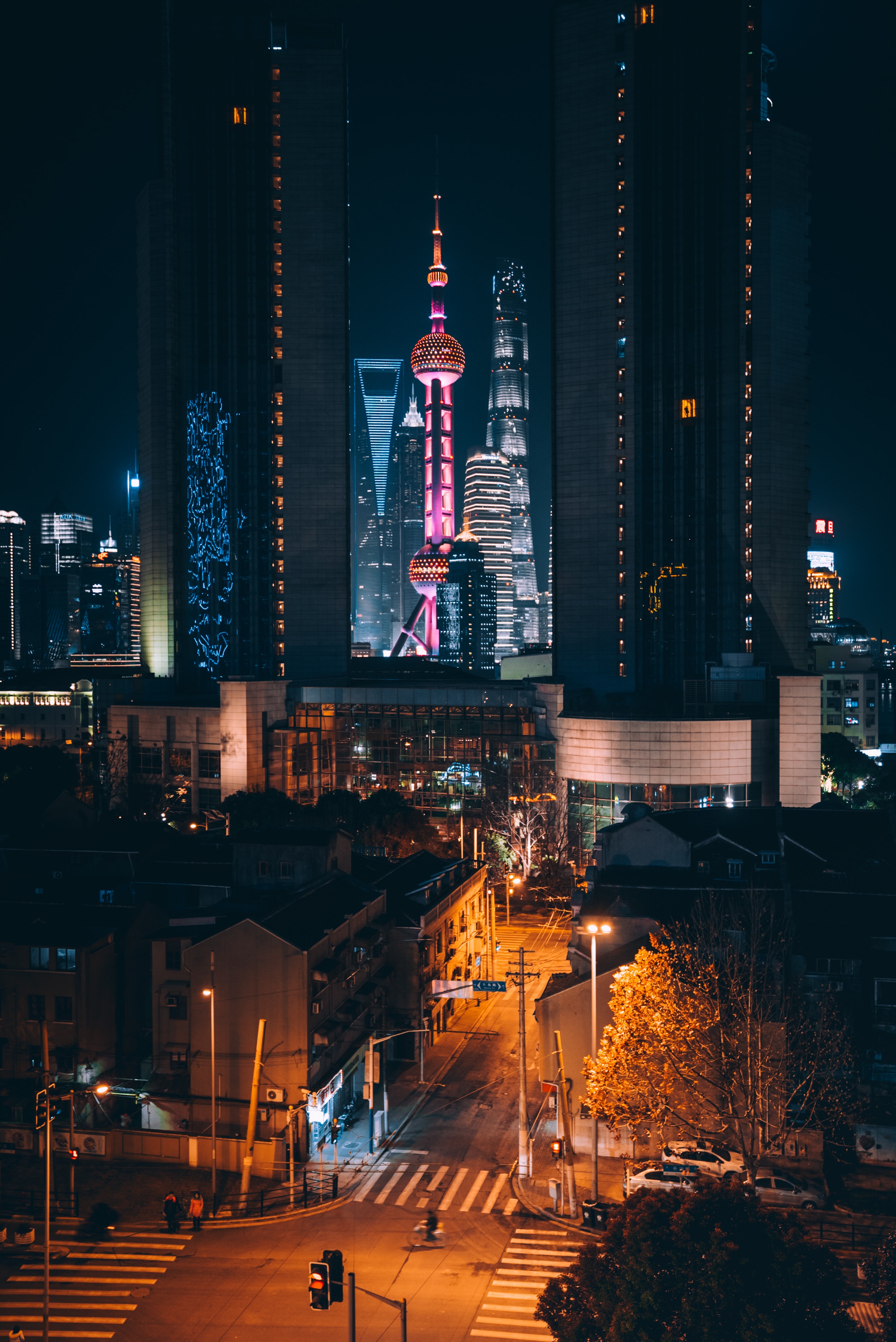 What Are Some Examples of Venture Capital Investments? ↗