“The airplane stays up because it doesn’t have the time to fall.” - Orville Wright

1) FAA Grounds U.S. Flights: The Federal Aviation Administration grounded all domestic flights after an overnight outage of a critical system. NOTAM (Notice to Air Missions) alerts pilots and airports of real-time hazards. As a result, thousands of flights were canceled and delayed. Members of Congress and Transportation Secretary Pete Buttigieg vowed to investigate the outage, but early indications did not suggest a cyberattack. The grounding was lifted shortly after 9 am EST Wednesday and was the first time the FAA grounded all domestic flights since 9/11.

Titan's Takeaway: The airline sector has been gripped with controversy this year despite airlines printing record profits. Southwest's disaster over the holidays, coupled with yesterday's NOTAM failure, shows apparent oversight failure at both the private airline level and the regulators tasked with governing the sector. The top four airlines (Southwest, United, Delta, and American) account for over 67% of all domestic air travel, illustrating how top-heavy the sector is.

2) Rivian Executives Depart: Several executives at the upstart electric vehicle manufacturer left the company after Rivian missed production targets for the year. The EV manufacturer set out to produce 25,000 cars and trucks but fell short by roughly 700 vehicles. The departures come as Rivian confronts higher material costs and supply chain disruptions as it races to catch up with other industry leaders in the EV space like Tesla. Rivian reported a loss of $5 billion in the first three quarters of 2022.

Titans Takeaway: Rivian is down over 80% since its IPO in 2021 as supply chain pressures have eaten into its one well-stocked cash pile. It's clear that the promise of mainstream adoption of EVs is sticky, and prerequisites such as Tesla's first-mover advantage and other traditional automobile manufacturers' extensive supply chains are challenging to overcome for upstarts like Rivian.

3) China’s homegrown game makers step up: China-based gamers have been bracing for the end of access to games like Warcraft, Diablo and Overwatch, after it was announced that US game publisher Blizzard and Chinese distributor NetEase will not be extending their 14-year licensing agreement. The franchises are set to go dark in China on January 23. But there could soon be a suite of homegrown games to take their place, reports Bloomberg. Chinese internet giant Tencent has shown off its own massive multiplayer online (MMO) game, called Tarisland, that looks very similar to World of Warcraft (Demons? Check! Dragons? Check!). Meanwhile, messaging operator WeChat has won approval from the government to run Lost Ark and Valorant in China.

Titan's Takeaway: The greenlight given to Tencent and WeChat are somewhat of a turnaround for Beijing, which in 2021 implemented restrictions on access to gaming, with the aim of reducing addiction among minors. Authorities restricted kids under 18 from playing online games for more than 3 hours per week. However, a research firm associated with regulators published a report at the end of last year praising achievements towards reducing game addiction. Meanwhile, China appears to be softening its tone on Big Tech overall in an effort to boost an economy that has been hit hard by Covid. A month ago, Titan elected to build a position in leading Chinese internet companies by investing in the Kraneshares CSI China Internet ETF (KWEB). Read our Closer look on KWEB. 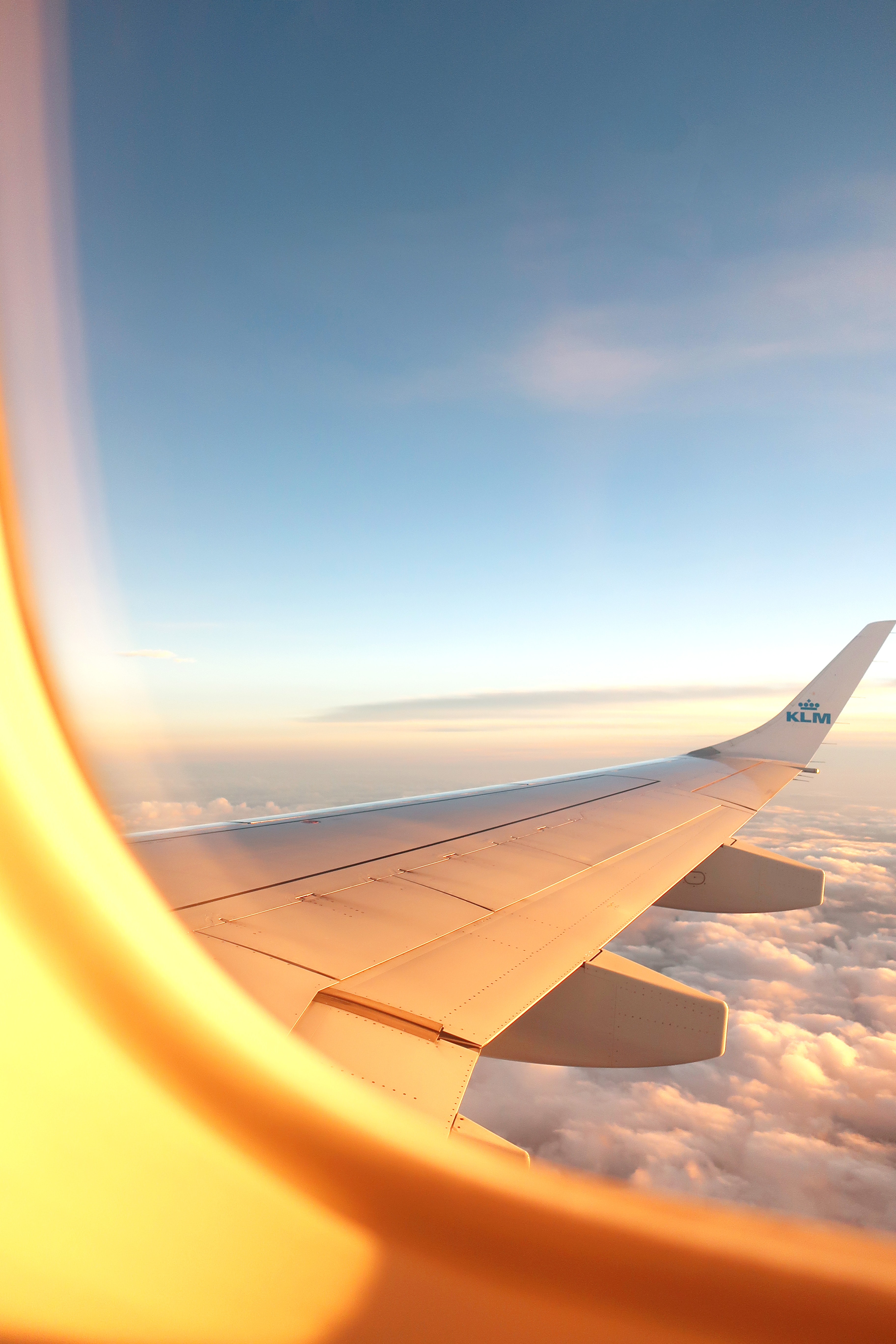 How to Become an Accredited Investor: Paths, Requirements, Verification ↗

What is Solana and SOL? ↗