"Making money is art and working is art and good business is the best art." -  Andy Warhol

1) Coinbase Cuts Workforce Again: The crypto exchange is laying off one-fifth of its workforce as it looks to cut costs amid the prolonged crypto slump. It is another large-scale cut for the once high-flying public crypto exchange, which eliminated 18% of its jobs in June. The broader crypto industry has been rattled by a series of controversies over the past year, underscored by the spectacular bust of FTX - one of the biggest names in crypto a few months ago.

Titan's Takeaway: Coinbase isn't exempt from the regime change afflicting other tech and high-growth companies. While crypto may feel these macro headwinds more acutely than other asset classes and industries because of a series of significant blowups, a shift to preserving cash has destroyed the growth playbook. After a chapter of high-growth companies propped up by low-interest rates, the page has officially turned.

2) Microsoft All Aboard the OpenAI Train: Microsoft is set to invest as much as $10 billion in OpenAI, the company that created artificial intelligence tools, ChatGPT, and DALL-E, reports Semafor. The funding round would value the once-nonprofit firm at $29 billion. As part of the deal, Microsoft would receive 75% of OpenAI's profits until the investment money is recouped and then a 49% stake after the threshold is hit. ChatGPT's human-like responses have captivated people worldwide and led Silicon Valley investors scrambling to participate in the next funding round at OpenAI or any other startup that mentions AI on their website.

Titans Takeaway: So, just how big of an investment would this be? The $10 billion would be its largest investment to date. Moreover, only three of its acquisitions, LinkedIn, Nuance, and Activision (the latter is still ongoing), are larger by dollar amount. Armed with a war chest of $100 billion in cash and equivalents, Microsoft isn't betting the house on the chatbot-maker, but it isn't necessarily being frugal. But, in the cutthroat world of Big Tech, a chance at finally slipping past Google's gate as the toll operator of the internet may be too hard to pass up, not to mention unlocking billions (if not trillions in new value). Bada Bing!

3) The Buyback is Back: A chorus of large U.S. companies continue to repurchase their shares despite darkening economic clouds. In 2022 companies reported a record $1.26 trillion in share buybacks, executing approximately $1.03 trillion. While companies are looking for cost-savings in an uncertain economic climate by reducing headcount and tamping down capital expenditure, paradoxically, companies shelling out for their shares is in vogue.

Titan's Takeaway: While skepticism over the economy is entrenched among CEOs, it hasn't slowed the pace of their buybacks, perhaps even serving as a buffer for assets from snowballing further in 2022. Demand for repurchases will likely slow in 2023 if corporations continue to tighten their belts. For now, buybacks remain one of the very few upward pressures on asset prices. Still, their staying power is dubious - focusing on strengthening balance sheets should be a top priority rather than relying on repurchases to bolster prices. 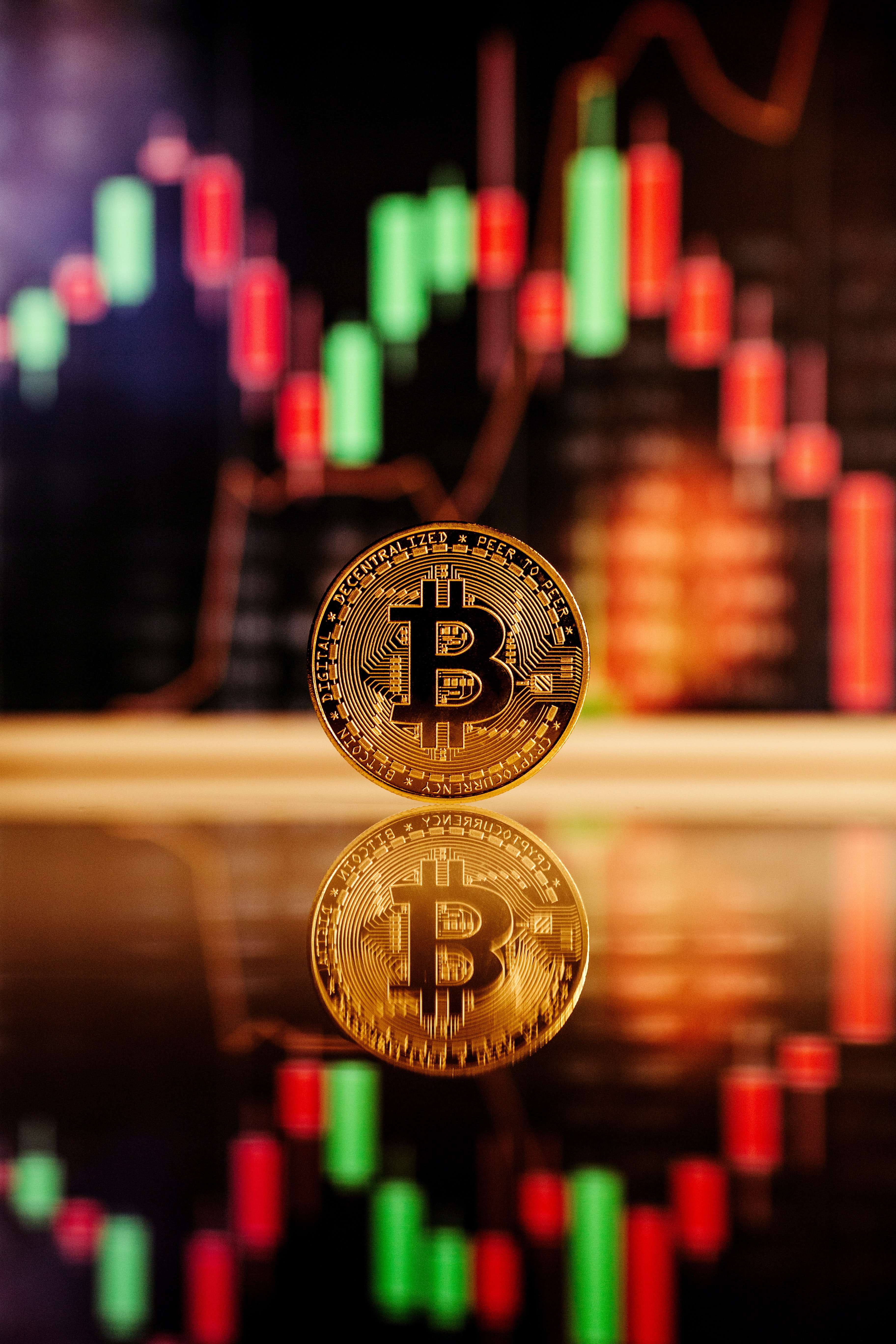 What Is a Crypto Token and How is it Different From a Coin? ↗

What Is Ethereum Classic and How Does It Work? ↗