"The problem is not whether machines think, but whether men do." - B.F. Skinner

1) ChatGPT could span Microsoft ecosystem: Microsoft is planning to integrate OpenAI’s ChatGPT technology into a whole suite of products, such as Word, PowerPoint and Outlook. These applications may eventually be able to generate text using simple prompts and suggest ways to make writing more understandable. Within Outlook, the technology could help users figure out what emails they are searching for, with prompts, even if they don’t type the exact keywords that are in the relevant emails, says The Information, citing unidentified sources.

Titan’s Takeaway: The latest info comes hot on the heels of news that Microsoft wants to leverage ChatGPT technology into its search engine Bing. The developments are both surprising and not surprising. It’s not surprising given Microsoft has invested $1B into OpenAI. However it’s not often we see a tech firm the size of Microsoft lean heavily on an external software provider.

Some challenges that will need to be addressed include improving the accuracy of ChatGPT’s answers, especially as it doesn’t crawl the web or have an up-to-date library of knowledge. The integration with Bing could go a long way to address this particular issue. Meanwhile, there are growing concerns that ChatGPT and similar programs will encourage students to cheat. New York City, last week, blocked the use of ChatGTP on devices connected to school networks. Despite the speed bumps ahead, enthusiasm about the future of the technology abounds. OpenAI is in talks to sell existing shares in a tender offer that would value the company at around $29B, reported the WSJ last week.

Jack Ma cedes control of Ant: The Alibaba founder is ceding control of Ant Group, the fintech giant he helped create. Ant is best known for its Alipay online payments system that is ubiquitous across China. Ma had previously indirectly controlled more than 50% of Ant via several entities that had holdings. After the changes in governance structure, he will control just over 6%, according to an Ant Group statement.

Titan’s takeaway: As recently as 2020, Ma was one of the most influential and revered people in China, but disappeared from the public eye after criticizing Chinese regulators. At the time, Ant was headed towards a $37B IPO, but was then driven by authorities to restructure, leading many to foreshadow Ma eventually relinquishing control. Those developments came amid a broad crackdown on tech by Beijing. There is talk that Ant could eventually revive its IPO, though it will need to wait 1-3 years due to listing rules around change of control. China appears to be softening its tone on tech, in efforts to boost an economy that has been hit hard by Covid. A month ago, Titan elected to build a position in leading Chinese internet companies by investing in the KranShares CSI China Internet ETF (KWEB) within our Offshore strategy.

Non-farm payrolls released: Employers added 223,000 jobs in December, slightly above estimates of around 200,000. However, jobs growth decelerated. Also notable is that the report, released on Friday, showed that wage growth came in below expectations.

Titan’s Takeaway: Many eyes were on this particular data dump because earlier in the week, the Fed had made clear that despite slowing down the pace of rate increases, it remains concerned about inflation, especially wage inflation.  According to the jobs report, average hourly earnings were up 4.6% in December from the previous year, the narrowest increase since mid-2021, and down from a March peak of 5.6%. Despite some signs of cooling, the data is mixed and the labor market remains exceptionally strong, which indicates the Fed still has a lot of work to do. 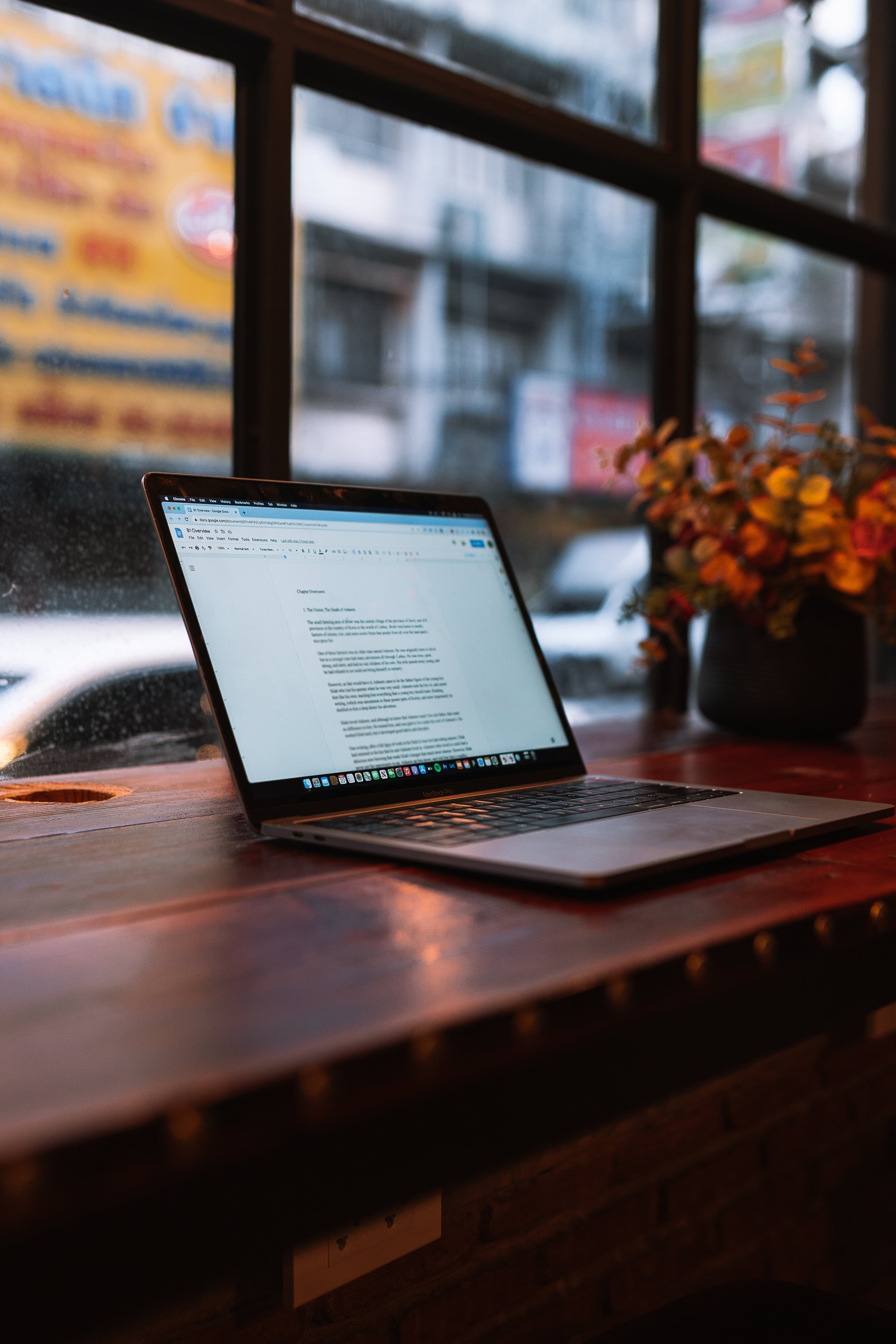 What Are ETFs and How Do They Work? ↗