“Security prices are determined by events and how investors react to those events, which is largely a function of how the events stack up against investors’ expectations.” - Howard Marks

1) Amazon Initiates Bond Sale: The five-part bond sale is Amazon's second deal of 2022, and the offering is expected to ring at $7 billion. The sale of Amazon's investment-grade debt comes as the backdrop in credit markets brightens, with falling spreads now more than 30 basis points away from the year's peak. Amazon's total debt load is now over $70 billion, with the latest offering's longest portion expected to yield 1.15 percentage points over Treasuries.

Titan's Takeaway: The bond sale is likely part of Amazon's goal to shift to a more aggressive capital-return policy and add financial flexibility to its balance sheet, with its 2023 revenue expected to reach $600 billion. With a strong credit profile, Amazon is attempting to free up capital to enable more M&A and investment and become a mega-debt issuer.

2) Yield Inversion Deepens: 10-year U.S. treasury yields fell to 0.78 percentage points below that of two-year yields, the widest negative gap since 1981. In essence, an inverted yield curve occurs when investors demand long-term over short-term instruments due to concerns over potential economic growth and/or the Federal Reserve increasing interest rates. The rare occurrence of an inverted curve indicates potential fragility in the financial system and has tended to precede economic recessions.

Titan's Takeaway: At times, it may seem like the Fed is teetering on a seesaw, balancing the necessity of rate hikes today to cool inflation but jeopardizing the economy’s health in the future. If economic activity slows in 2023 and 2024, the Fed may have to reverse course and cut rates to stimulate growth.

3) Apple Stares at Shortfall: Amid COVID outbreaks and protests at a critical manufacturing hub in Zhengzhou, China, Apple is staring at an estimated shortfall of 6 million iPhone Pro units this year. Apple's manufacturer, Foxconn, is offering sizeable bonuses to incentive workers to return to the plant. Foxconn's Zhengzhou facility produces the majority of iPhone 14 Pro and Pro Max devices and has already toned down its production targets.

Titan's Takeaway: As the holiday season nears, Apple is scrambling to meet demand, with volatility in China dragging down its production capabilities. While Apple has shifted production to other regions to diversify its supply-chain long-term, output in the near and medium term will likely continue to be set back and delay revenues to subsequent quarters.

In Case You Missed It

A deep-dive on Amazon (AMZN), a holding in our Flagship strategy, and our signposts moving forward, originally published on November 16, 2022. 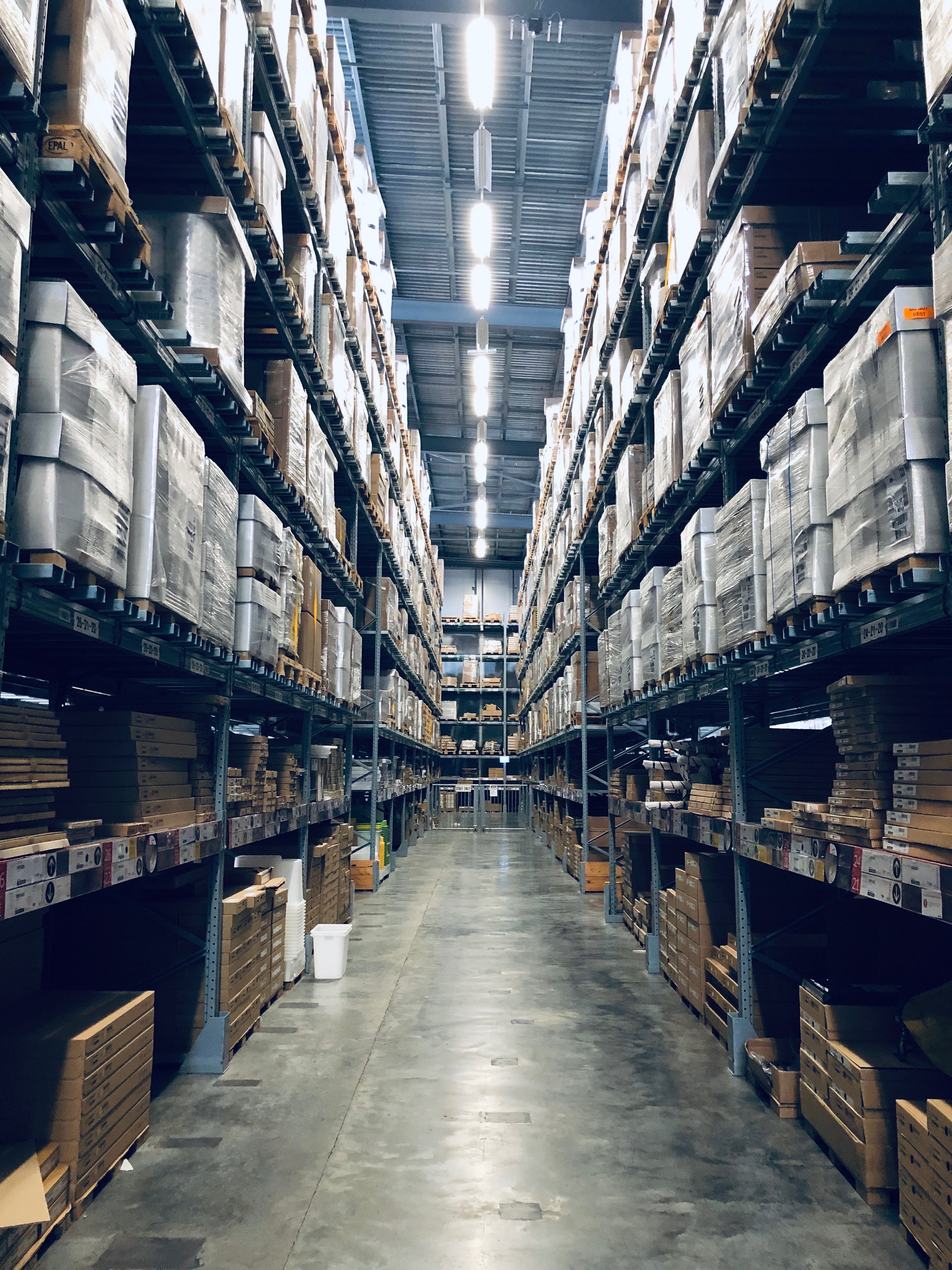 What Are the SEP IRA Contribution Limits for 2022? ↗