“Count your age by friends, not years. Count your life by smiles, not tears.” ― John Lennon

1) Fed bumps rates by 75 bps again: The Federal Reserve raised its federal funds rate by 75 basis points again Wednesday, hiking the benchmark rate to a range between 3% and 3.25%. The widely-expected move is another sign that the Fed intends to remain hawkish in its monetary policy as it continues trying to bring down inflation, sitting at a nearly 40-year high. Officials indicated that they anticipate continuing to raise rates until they reach a terminal rate of 4.6% in 2023.

Titan's Takeaway: Remember when inflation was "transitory?" Investors largely expected another 75 basis point increase, so the move wasn't shocking. But as inflation remains deeply entrenched in the economy, a rising rate environment is no longer an anomaly but rather an expensive new normal.

2) Spotify turns the page on e-books: The music streaming behemoth will start offering customers the ability to purchase audiobooks on its platform. Spotify will provide more than 300,000 titles, allowing subscribers to listen, ad-free, to books from all five big publishing houses. As of now, existing subscribers won't get any discounts or perks on the new product offering.

Titan's Takeaway: The audiobook market is primarily an unexplored sector, accounting for between 6 and 7% of the $140 billion global book industry and growing at 20% per year. And while Spotify may have to contend with Amazon's audiobook service, if there's any company that could compete, it's the one that managed to package listener music habits into a nice little present at the end of each year.

3) Hertz buys EVs from GM: General Motors has agreed to supply the car rental company with 175,000 electric vehicles through 2027. The new deal is the latest in a spate of agreements as Hertz focuses on expanding its EV fleet. The car rental company also inked deals with Tesla and Polestar for 100,000 and 65,000 vehicles, respectively.

Titan's Takeaway: It may be safe to say that EVs are finally mainstream. For GM, while selling in bulk often comes at the expense of deep discounts, increasing EV delivery in any capacity is critical as the car manufacturer attempts to play catch up with Tesla in the U.S. market. 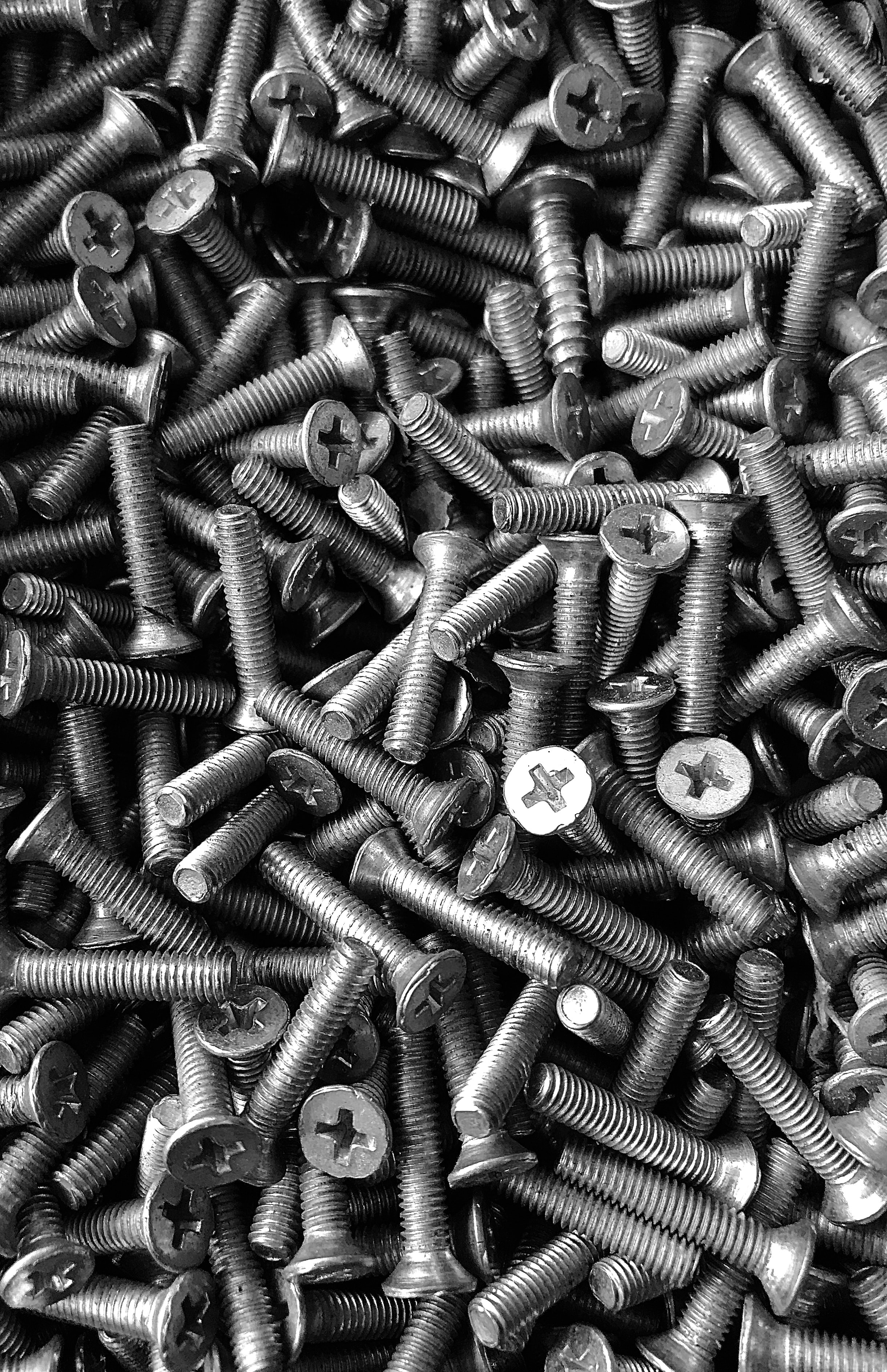 How to Become an Accredited Investor: Paths, Requirements, Verification ↗

Is Inheritance Money Taxable? It Depends ↗ 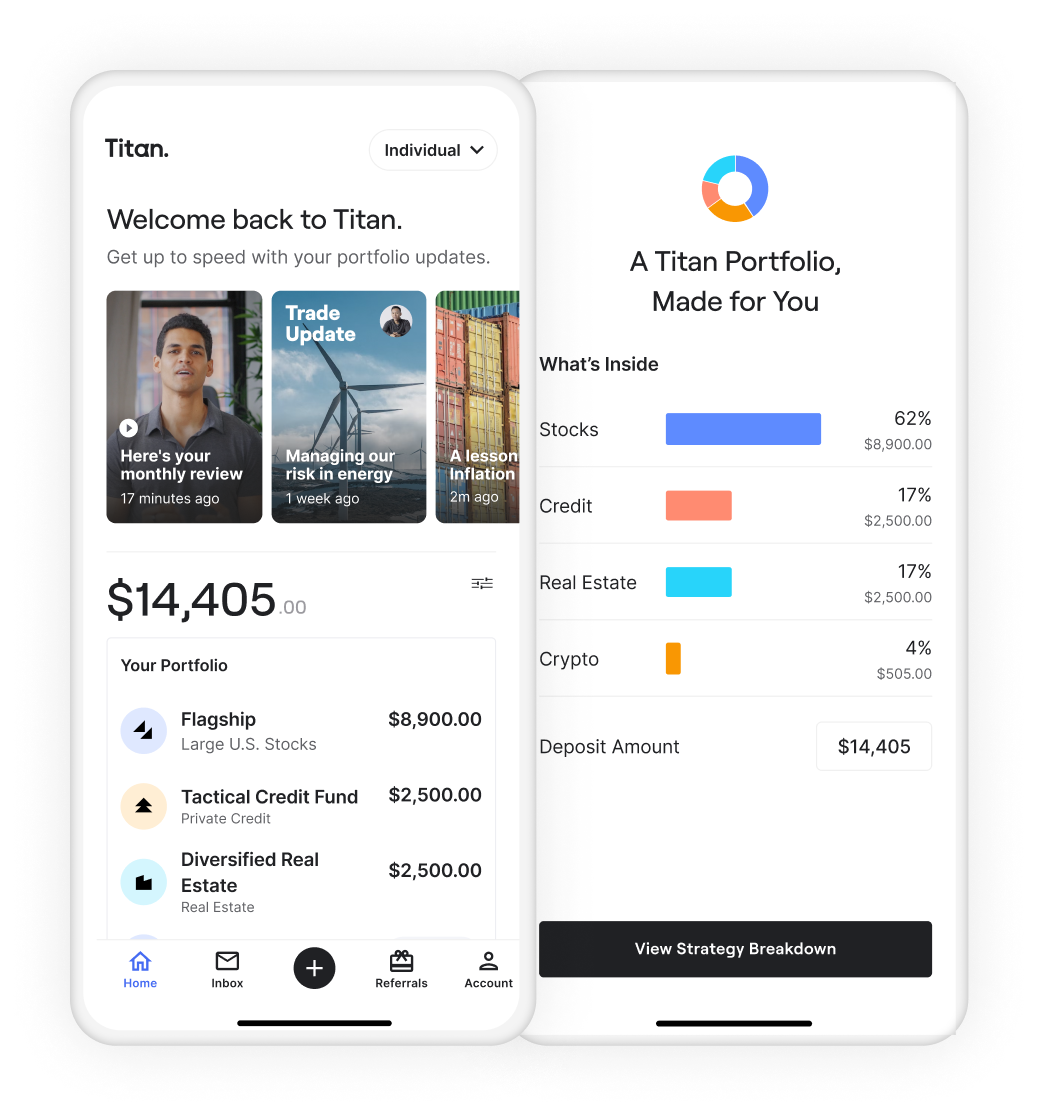