“We think too much and feel too little.” — Charlie Chaplin

1) U.S. manufacturing slows:  U.S. manufacturing continued its slowdown in July as factory activity declined to its lowest level since June 2020, according to the Institute Supply Management's gauge. The July numbers showed material increases in inventory, suggesting growing surpluses as consumers reign in spending.

Titan's Takeaway: The decline in manufacturing follows the second consecutive quarterly decline in GDP and suggests that the economy may already be  ensnared in a recession.

2) Apple initiates bond sale:  Apple is initiating a four-part bond sale to finance share buybacks and dividends. One portion of the offering is expected to be a 40-year security yielding as much as 150 basis points over U.S. treasuries. Last year, Moody's upgraded Apple's credit to Aaa as the highest possible credit rating.

Titan's Takeaway: With rainy day cash and equivalents of nearly $180 billion, the new offering is a testament to Apple's confidence in consistently building its cash flow rather than indicative of any operational exigencies.

3) PepsiCo invests in energy drink: PepsiCo disclosed a $550 million investment in energy drink producer, Celsius. The investment is a part of a larger long-term distribution deal with the company. Celsius' revenue skyrocketed 217% in quarter one of this year.

Titan's Takeaway: For the behemoth food and energy manufacturer, the investment is a signal of a growing emphasis on the energy drink market, one of the industry's fastest-growing categories. Red Bull isn't the only company with wings. 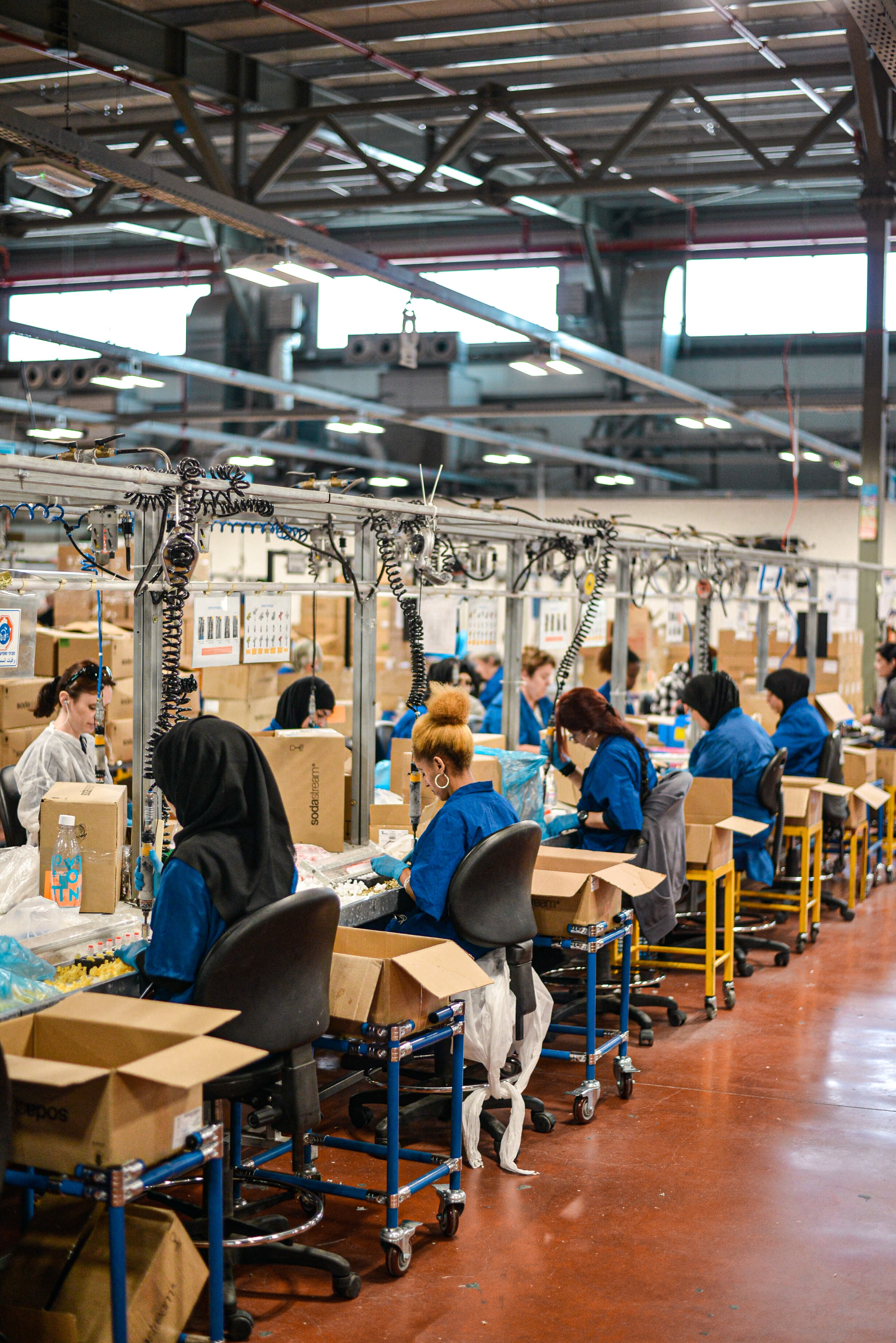