“Never argue with a fool, onlookers may not be able to tell the difference.”—Mark Twain

Titan's Takeaway: Despite recent struggles for energy stocks, the sector is still the top-performing group this year. With persistently high commodity prices, energy companies are just printing cash. We expect a continued emphasis on shareholder returns and free cash flow.

3) Ex-NBA player eyes 1 billion investment fund: Former NBA player Metta World Peace is set to create a new investment fund with the co-founder of Houlihan Lokey as an advisor. The new fund will target $1 billion and focus on sports, real estate, health, and startups in Asia and the U.S.

Titan's Takeaway: Athletes have grown increasingly motivated to participate in venture capital. Sometimes name recognition, and a social media presence is just as alluring to founders as the injection of cash. But money always helps. 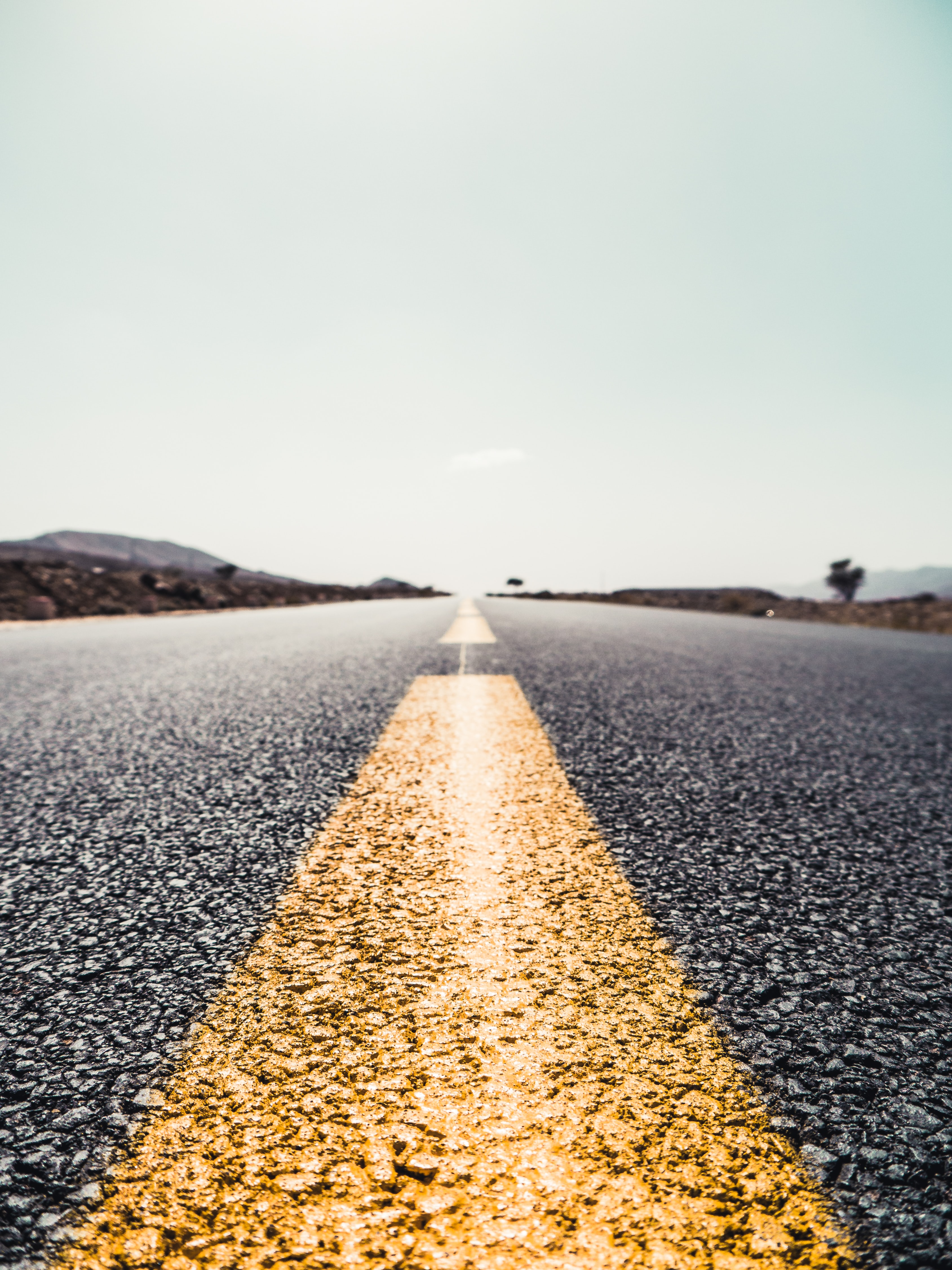