“Do what you can, with what you have, where you are.”- Teddy Roosevelt

1) Fed bumps rates again:  The Federal Reserve raised the federal funds rate another 75 basis points Wednesday in a widely anticipated move to reign in inflation. The increase is the second consecutive 75-point increase raising the benchmark overnight borrowing rate to a range between 2.25% and 2.5%.

Titan's Takeaway: With the economy teetering on the brink of a recession, raising rates is becoming an increasingly delicate task for the Fed. With GDP numbers slated for later this week, we should have a better barometer of if the economy has already slipped over the precipice.

2) China's property problems: China's property sales are on pace to plummet 30% this year, S&P Global Ratings said. The drop would be larger than the 2008 financial crisis when sales fell by 20%. With the government clamping down on loose debt for growth and now dulled homeowner demand, China's real estate market could face a prolonged downturn.

Titan's Takeaway: The strict COVID lockdowns and deteriorating conditions in one of China's largest sectors spells a cloudy forecast for China's economy.

3) Twitter downsizes office space: Twitter is reducing office space in several major markets, including New York, San Francisco, and Syndey, according to a company email. Unlike many of its tech-peers, as of yet, Twitter isn't considering job cuts. The reduction in footprint follows Twitter's announcement in 2020 that its employees were free to work remotely forever.

Titan's Takeaway: Amidst the Musk-Twitter reality-TV saga, sometimes we forget that the tweet factory is an actual company with costs to think of too. Reducing unused office space could help free up capital to support the distressed social network and reignite a stagnant subscriber base.

In case you missed it, here is the Titan Flash on Amazon’s acquisition of One Medical. 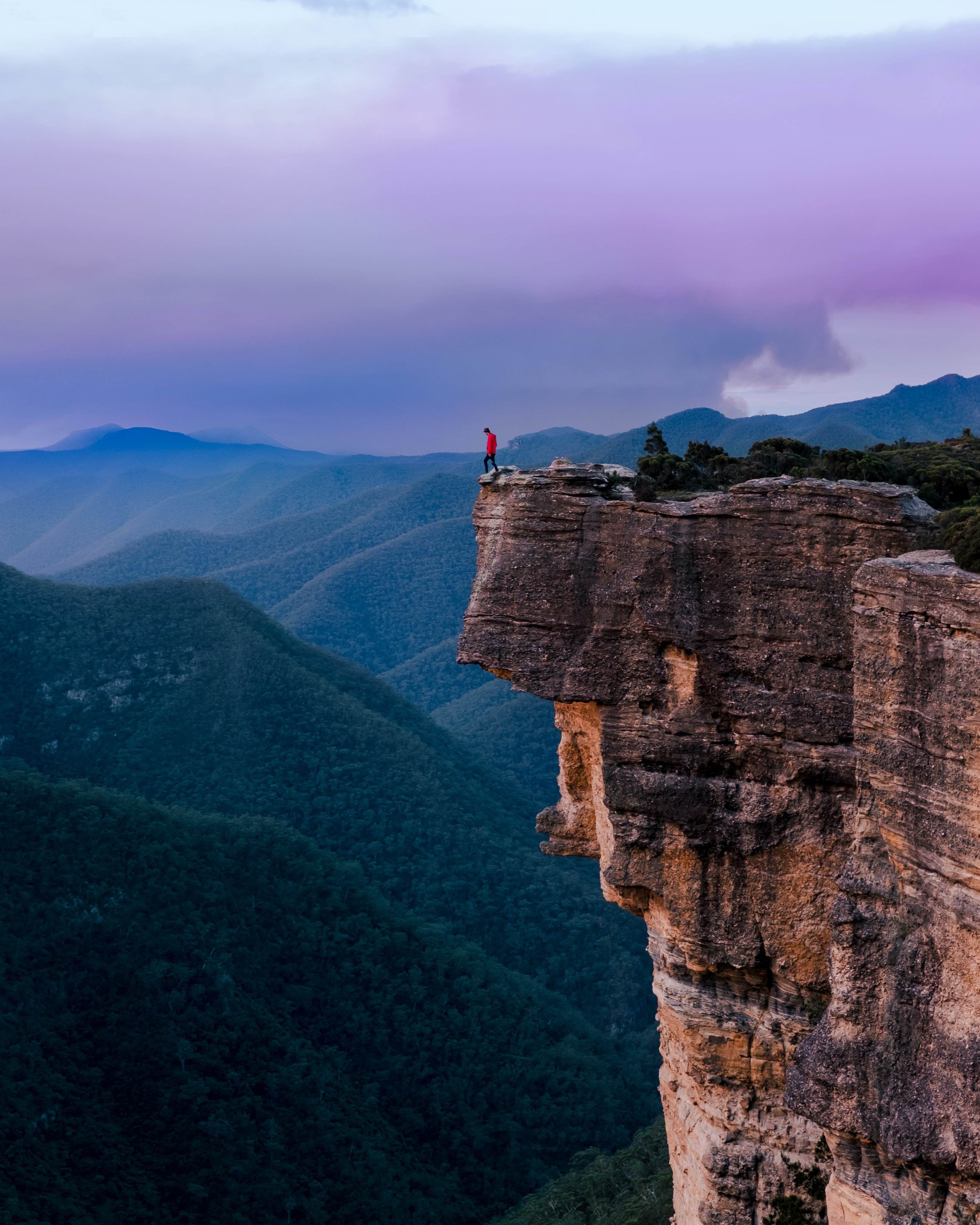