“We are unusual and tragic and alive.”- Dave Eggers

1) Profit plummets for GM:  The Detroit-based auto manufacturer reported a 40% decline in its second quarter income as they confront a series of short-term headwinds from part shortages in China and a catastrophic semiconductor shortage. GM has a backlog of roughly 95,000 vehicles.

Titan's Takeaway: No one is safe from the ubiquitous semiconductor shortage, and General Motors is no different. With the $79 billion Chips Act on the cusp of approval, relief could come soon.

2) Shopify cuts workforce: The e-commerce giant is slashing 10% of its global workforce as they attempt to scale back growth made during the pandemic. With spending habits dampened by historically high inflation, Shopify's aggressive bet during the pandemic seems to have faltered. The Canadian-based company will cut jobs in all divisions but specifically focus on recruiting, sales, and support teams.

Titan's Takeaway: With e-commerce sales experiencing a significant pull-back Shopify, like many companies, seems to be atoning for overextending during the inflated pandemic demand. We see short-term headwinds continuing as the sector battles low barriers to entry, fierce competition, and dwindling consumer demand.

3) Sixth Street doubles down on FC Barcelona:The San Francisco investment firm doubled down on its commitment to the European soccer club, FC Barcelona, acquiring an additional 15% stake in the club's television rights. The deal comes only a month after a $316.1 million offer for a 10% stake in the club's TV rights. The agreement solidifies their commitment to the club over the next quarter of a century. 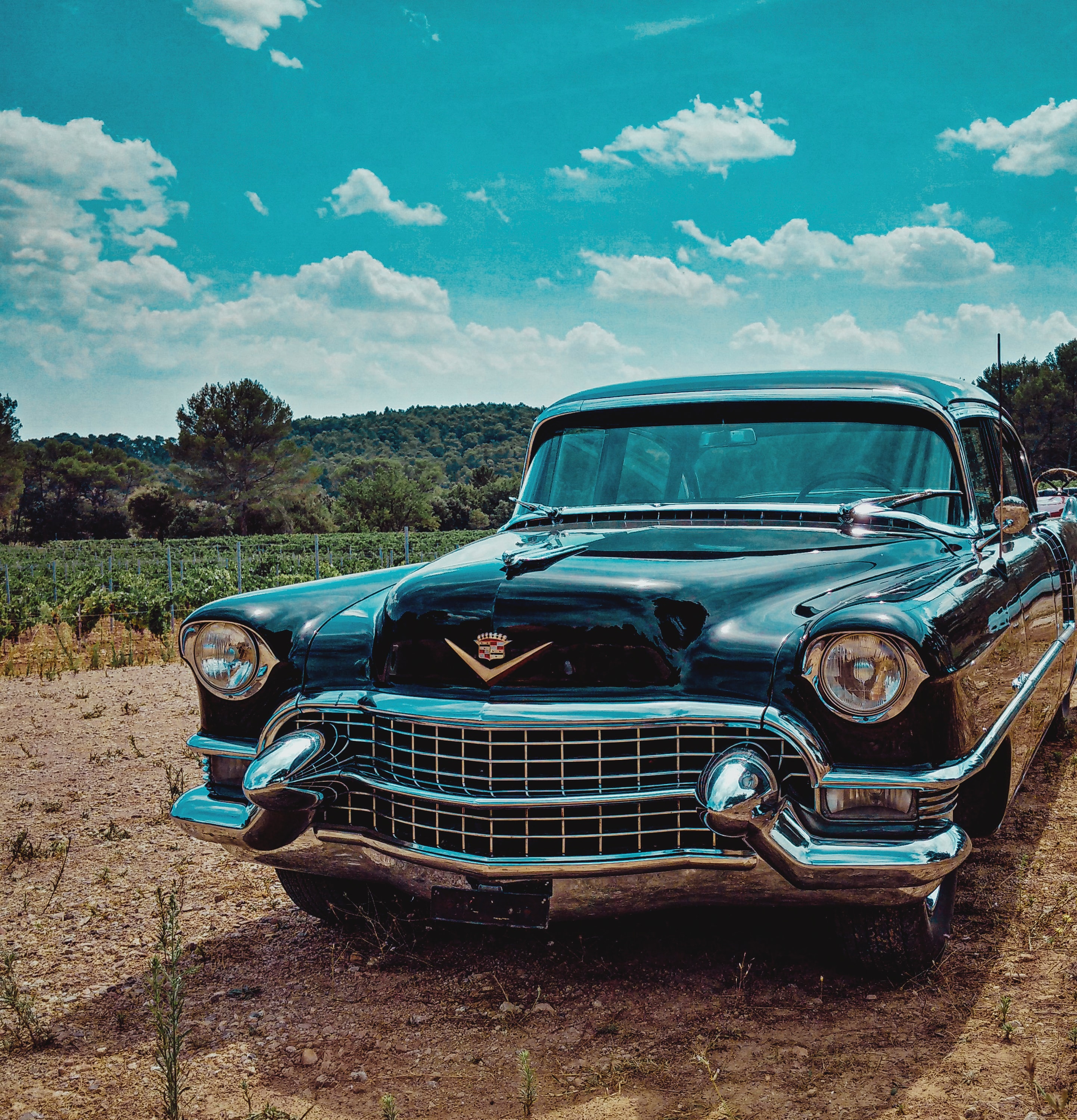