Titan's Takeaway: With Russia and Ukraine both some of the top exporters of wheat in the world, the new agreement should help restart production and ease shortages. However, who knows how long the concession will last.

2) Verizon misses expectations: The telecommunications company reported earnings on Friday, missing expectations and slashing forecasts for the remainder of the year. Verizon added 12,000 net retail phone subscribers in the second quarter, far less than the 167,000 estimated.

Titan's Takeaway: With consumers beginning to tighten their wallets because of higher prices, Verizon is desperately looking to keep its market lead. With competitors T-Mobile and AT&T quickly eating share, the once insurmountable lead is quickly vanishing.

3) Advertising slowdown: More than 90 billion was scraped off U.S. social media company values after disappointing earnings from Snap and Twitter. Friday, Snap shares plummeted as a severe slowdown in advertising spending and competition from TikTok ignited a selloff. Snap is down nearly ~80% this year as of Friday.

Titan's Takeaway: Social- media companies are feeling the sting of fierce competition from TikTok and advertisers curbing spending amidst dwindling corporate profits. Too bad this isn't something you can erase in 24 hours. 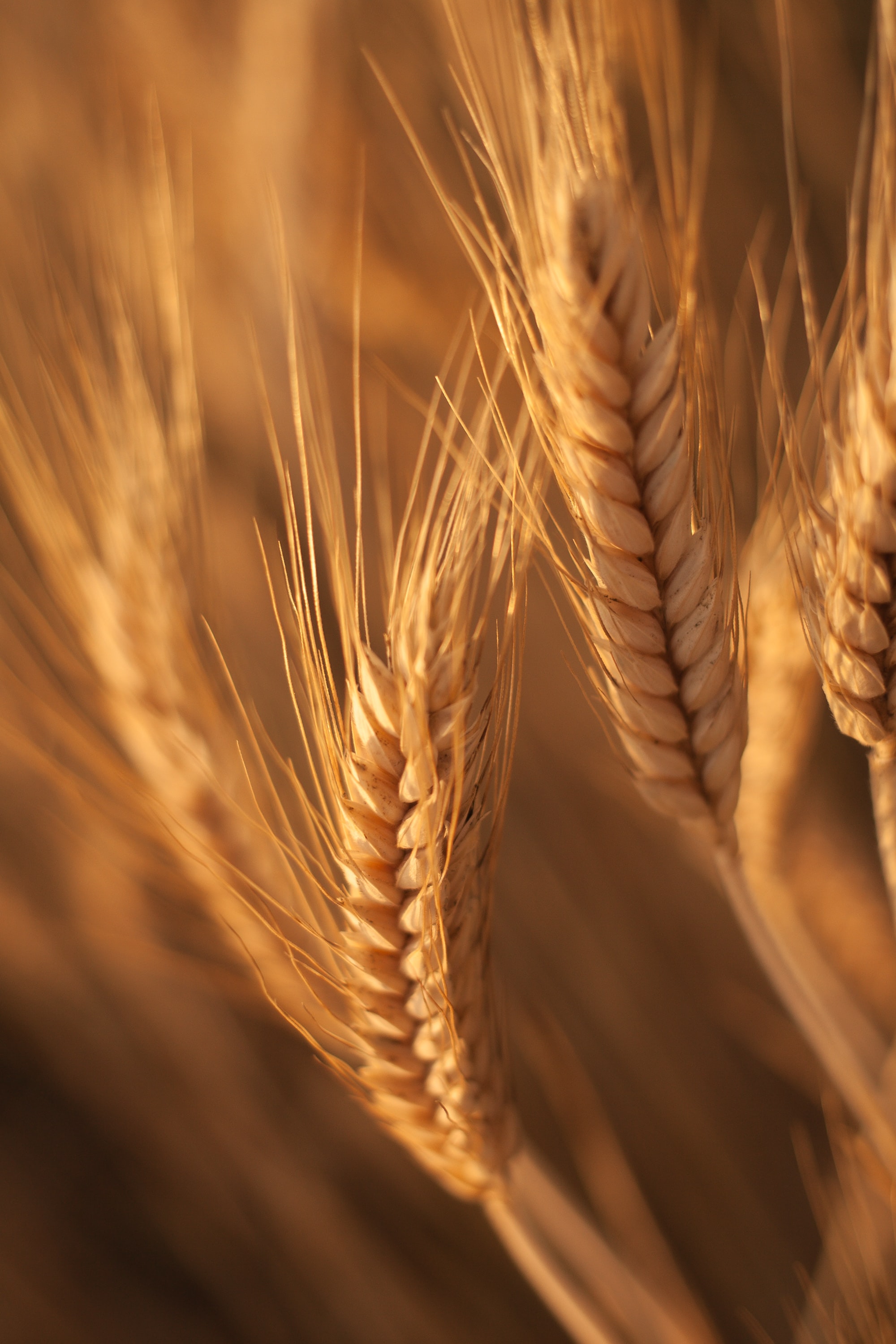