“Some people are old at 18 and some are young at 90. Time is a concept that humans created.” – Yoko Ono

1) University endowments brace for tough year: Universities are set to report steep losses for their endowments as both private and public markets nose-dived. In recent years, schools have charged into private investments to juice returns, generating the strongest returns since the 1980s. 42% of Princeton's $37.7 billion endowment is allocated to private equity.

Titan's Takeaway: It's an abrupt reversal in fortune for universities that saw some of their best returns just last year. As the gilded age of private investment careens off the road, even your alma-mater isn't exempt from the recent market turmoil.

2) Investors cut allocations to lowest levels since 2008: A Bank of America survey of 259 investment managers with combined assets of $722 billion revealed that investors shrank equity allocations to the lowest contribution level since October 2008. In addition, 79% of respondents said they expected corporate profits to shrink, a higher percentage than in 2008 and at the onset of the COVID pandemic.

Titan's Takeaway: The survey results show the growing sense of pessimism that prominent investors feel in the market's trajectory. While short-term rallies are possible until there is a shift in Fed policy, the road to recovery is likely to be a long one.

3) U.S. home sales drop to two-year low: U.S. existing home sales declined for the 5th straight month and the lowest in two years in June as a swell in borrowing costs tamps down demand. The news follows data that mortgage applications are at the lowest since 2000. Mortgage rates will likely continue to rise as the Fed continues its aggressive posture of rate hikes to combat inflation. 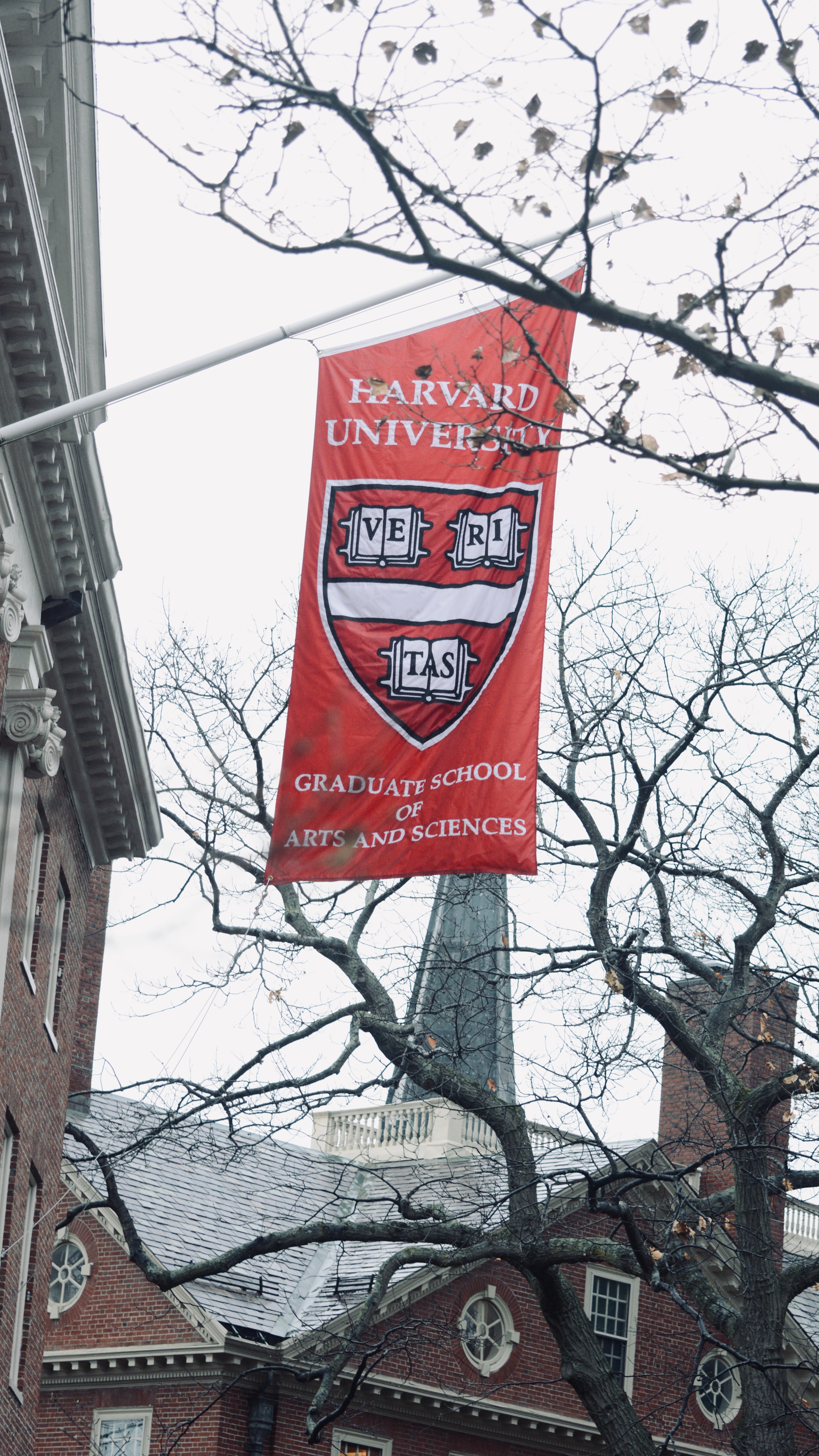