It’s goodbye Tiger, hello Rabbit, as we celebrate the Lunar New Year. Tiger years are said to be eventful. 2022 certainly didn’t disappoint. But most of us are probably ready for a slightly gentler vibe.

The good news is that rabbits and the years they herald are meant to be mild. In fact, their nature makes them an under-appreciated Lunar Zodiac sign. They aren't as exciting as the fiery dragon or the charismatic monkey. But being gentle does not mean a lack of character. The hare actually represents one of the most sought after attributes of all: longevity. Rabbits achieve this by being cautious, nimble, steady and patient. 2023 is a year in which those traits will serve investors well.

At Titan, we are cautiously optimistic for the year ahead. That being said, we don’t expect a quick rebound in markets, and volatility is likely to persist.

You want your wealth to grow regardless of the circumstances. Think about your wealth in various categories, each with a different characteristic. Take a lesson from the rabbit:

Be nimble: Hold a portion of your capital in safe, relatively liquid assets.

We are in a high interest rate environment, compared to the past ten years. Take advantage of this via high-yield cash accounts.

Starting this month, all cash at Titan now earns 3.2% APY.  This rate also applies to strategic cash held in Titan strategies, where we have dry powder to deploy in the coming months. This allows us to be nimble in the midst of uncertainty, while helping you earn some extra interest.

Be steady: This portion of your capital is where you really want to have your money grow consistently. Consider a diversified set of asset classes, with high quality investments, and a mix of passive and active.

Broadly speaking, we like Big Tech. Yes, it’s currently out of favor, but our contrarian take is that the valuations are very attractive for some of the best companies in the world that have robust free cash flow.

We also think the energy sector is a good place to be. Energy valuations are trading at near historic lows and global supply constraints don’t look like they will be resolved any time soon.

Meanwhile, we understand that it’s stressful to invest when markets are choppy. Dollar-cost averaging can help minimize the impact of volatility on your portfolio. It can also take some of the emotion out of investing, making it easier to stick to your plan. Watch out next week for a new automated recurring deposits feature on the Titan app.

Be patient:  Consider this portion to be what you are growing for your retirement or the long-term. With this in mind, you can allocate this portion of your capital to longer-term investments, such as bigger positions in Venture and Crypto.

If you would like more information on building a personalized portfolio, please reach out to our IR team.

Happy Lunar New Year to all who celebrate, and may you be like the rabbit! 🐇

1) Discord Gets Gassed Up: Discord agreed to buy Nikita Bier’s newest social media company, Gas, which allows users to anonymously compliment each other. The messaging platform took the teen world by storm after debuting just nine months ago, reaching the top charts of the app store and generating 7.4 million installs, according to data from Sensor Tower. Bier founded a similar app called TBH, which he sold to Facebook in 2017.

Titan's Takeaway: Bier just prints money. While Discord and Gas didn’t disclose the acquisition price, many expect the sale to fall between $50 and $100 million. Not a bad haul for nine months of work and five employees. Whether Gas proves to be a fad like Clubhouse or TBH (which was discontinued only a year after Bier sold it to Facebook) remains to be seen. For Discord, the investment is a play to expand its audience beyond gamers to a new demographically diverse cohort of users. The acquisition of over 1 million daily active users and nearly one-third of the teens in the U.S.- according to Bier - may be the user growth Discord needs to start competing with the Big Tech players. As for Bier, there’s nothing stinky about this play - whether it be a keen sense for product market fit or some diamond hands,  Bier just makes apps and gets bags.

2) Microsoft + Amazon Slash Workforces: Microsoft is planning to cut 10,000 jobs over the next few months as the company looks to cut costs ahead of slower revenue growth. Amazon is instituting another round of layoffs expected to affect more than 18,000 people and the largest of its 28-year history. CEO of Microsoft Satya Nadella wrote in a memo to Microsoft employees: “We are allocating both our capital and talent to areas of secular growth and long-term competitiveness for the company while divesting in other areas.”

Titans Takeaway: Layoffs are a part of the new regime as macro headwinds continue to make tech giants adjust priorities amid an uncertain outlook. For the broader workforce, we are seeing a normalization of the labor market after three years of over-hiring as the cost of capital was cheap. It’s not as if these big tech companies are short on cash. It’s just that investments in businesses are more expensive with higher interest rates, so companies are having to reign in other costs to continue funding expensive purchases and investments. $10 billion to ChatGPT was a lot more affordable two years ago than now.

3) Disney Feels the Heat: Disney and activist investor Nelson Peltz traded barbs this week as Peltz mounts his campaign for a seat on the board in Iger's first real test since returning as CEO of the Micky Mouse house. Peltz's hedge fund, Trian Fund Management LP, began their proxy fight, amassing a position worth as much as $100 million. Peltz argues that Disney has excessive compensation packages and is frivolous with their cost structure. Disney fired back with a 16-page presentation, bluntly remarking that Peltz "did not understand Disney's business."

Titan's Takeaway: In our eyes, there is a low probability that Peltz will end up with a board seat, and we question how much new value Peltz would add in the first place. Titan Analyst Justin Yoo commented, "Peltz hasn't presented a ‘single strategic idea,’ and his record in large-cap media hasn't been that good." However, Yoo conceded that "it adds pressure on the board to drive shares higher in the near time and consider selling ESPN to bump earnings per share growth with debt paydowns and divestment of slower growing segments."

Disney has bigger fish to fry in a rapidly evolving media landscape than a Logan Roy-esque battle jockeying for board seats. As Disney looks to grow its direct-to-consumer business, Iger's famed acquisitions of 21st Century Fox Pixar Animation, Marvel Entertainment, and Lucasfilm Ltd are coming back into focus, with some saying the assets are saddling Disney with debt and hampering dreams of a direct-to-consumer future. I'll say it - I miss cable. 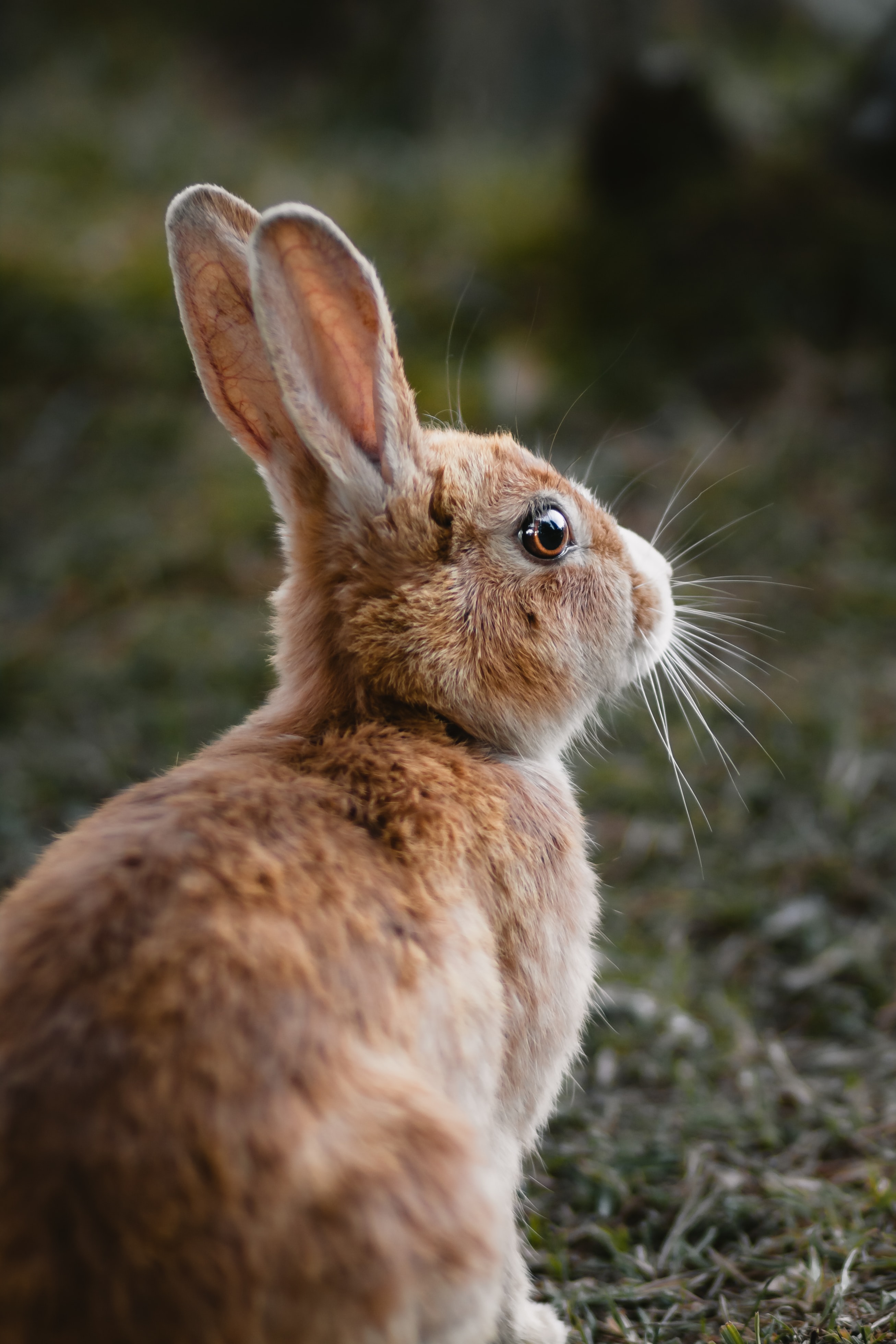 Day Trading: Buying and Selling a Stock on the Same Day ↗