Welcome to The Weekly, where our team shares a few thoughts to take you into the weekend. The January 13th Weekly is brought to you by Jared Schepis, one of our investment writers.

There is a problem in the skies.

On Wednesday, the FAA grounded all U.S. domestic flights over a technical error that brought down an alert system overnight. Tens of thousands of passengers were stranded at airport terminals, with flights canceled or delayed.

Does this sound familiar?

Only a few weeks ago, Southwest's meltdown over the holidays led to thousands of canceled flights and a potential cost to the airline of as much as $825 million. The failure was so pronounced that the Department of Transportation (DOT) began an investigation.

The grounding in the skies this week, and mayhem over the holidays, have sparked renewed debate over the airline's oligopoly over aviation.  Unlike in a perfect competition, in an oligopoly, firms act as price takers but can also assert some market power because there are just a few providers of the goods or services.

True, Wednesday’s computer failure wasn't the airline's fault, but it was a reflection of the growing disorganization and poor tech infrastructure of the aviation industry.

It wasn't always this way. From 1940 to 1978, air travel was deemed a public utility. The Civil Aeronautics Board (CAB) governed the industry with an iron hand, requiring airlines to seek approval for fares, routes, and schedules.

Competition suffered as a result, and prices remained stubbornly high. In an effort to lower prices and increase competition, the Airline Deregulation Act was signed into law in 1978.

For the next several decades, prices declined and the number of air travelers jumped dramatically.

A period of consolidation also began. Delta acquired Northwest in 2008, United and Continental Airlines merged in 2011, and American Airlines and U.S. Airways in 2013.

The new, more concentrated industry has allowed airlines to discourage competitors by creating considerable entry barriers and building economies of scale. And while prices have decreased in aggregate since 1978, interruptions and disorganization continue to plague the industry and hurt travelers.

Market share is a zero-sum game. Where someone takes share, someone else loses it. And certainly, the big guys don't want to rock the boat too much. A rough four-way split is good business for everyone (except maybe the traveler).

Even deeper, let's look at who makes the jets in the air. Airbus and Boeing make up 99% of global large plane orders, and large plane orders make up approximately 90% of the worldwide plane market.  It's a duopoly charging the oligopoly and setting market prices. It's a wide-open sky, but only a few birds fly.

The recent travel disasters will likely spark chatter as to how to revamp the airlines. But history doesn’t speak in favor of a major overhaul, and it’s likely that the oligopoly is here to stay.

After all, we are only two years removed from those massive government bailouts. Congress approved more than $54 billion in direct payments to those airlines, underscoring that the big airlines are too big to fail.

Add in that 2022 was a year of record profits and that people are still “revenge traveling” post-Covid lockdowns -  things look bright for the big airlines. Less so, though, for those of us stuck in non-reclining seat 32E, or worse yet, those of us stewing on the ground at the terminal.

1) SBF's Tour de Deflection: Sam Bankman-Fried took to Substack and published a lengthy narrative. In his post, the fallen crypto entrepreneur argues that it was the “targeted attack” of Binance CEO Changpeng Zhao which caused the demise of both crypto exchange FTX and trading house Alameda Research. In the meantime, the restructuring team appointed to steer FTX’s bankruptcy has recovered more than $5B in cash, liquid cryptocurrency and securities. The assets will likely be monetized in order to help repay roughly 9 million customers.

Titan’s Takeaway: SBF continues to try to tell his side of the FTX crash, and while some of it is plausible, his substack left out key aspects of the story - most importantly, that he stole customer funds. The math in his post implicitly combines FTX and Alameda’s balance sheet as if they were a single entity, points out Titan analyst Gritt Trakulhoon. What SBF doesn’t address is that Alameda was never meant to have access to customers' funds. If they didn't commingle the funds, FTX would have been able to pay out investor redemptions even as Alameda became insolvent. insolvent.

Another pertinent topic SBF didn’t touch upon is the fact that Alameda’s balance sheet was artificially inflated with a diluted valuation of illiquid tokens and FTX’s own token, FTT. Also missing was an explanation for why his team did not apply proper risk management to prevent the drawdown on their net asset value before it was too late (i.e. when they could no longer fully honor their net liquid debt position).

SBF puts a lot of blame on Zhao’s tweet that initiated a run of FTT tokens, pointing out that "over the few days in November, Alameda’s assets fell roughly 50%; BTC fell about 15%." However, this spiral happened due to poor balance sheet management that allowed for illiquid coins and tokens to take up a majority of assets on the balance sheet, says Trakulhoon.

Overall, SBF’s Substack was an attempt to deflect blame onto Binance, without acknowledging his own misappropriation of customer assets.

2) Stripe Slashes Internal Valuation: The payments giant has cut its internal valuation by 11%, according to The Information. For Stripe, it is the third instance of it cutting its valuation. It suggests a new valuation of $63 billion, which is 33% lower than its peak of $95 billion when investors Sequoia Capital and Fidelity last joined in on a round. Stripe was looking to go public but has since halted plans after a dry IPO market and a slowdown in pandemic-fueled e-commerce payments.

Titans Takeaway: No one is safe from the current economic climate forcing even the most valuable companies in the world to reassess operations and reign in costs. Once a foregone conclusion to go public, Stripe will likely wait out this downturn in the private markets. While sitting at just two-thirds of the valuation of its last funding round in 2021, Stripe will still be the beneficiary of rapid digitalization and growth of BTB payments, expected to grow at a 9.9% compounded annual growth rate until 2031.

3) Subway Eat Fresh at 10 Billy: The WSJ reports that Subway is exploring a sale of the sandwich chain that could value the company upwards of $10 billion. The private company has roughly 37,000 stores worldwide and racked in $9.4 billion in sales in 2021. Subway's massive footprint should entice both corporate and private-equity firms looking to extract value far beyond the confines of a toasted sub.

Titan's Takeaway: Subway has limped through the past decade as quick-service restaurants proliferated, taking some serious bites out of Subway's once foot-long grasp on the fast food market. The deal could spark a dead M&A market which dropped 41% last year or may fall into the hands of those voracious private-equity behemoths. If a buyout is executed, expect the buyer to turn to direct lenders instead of banks that have pulled back on lending now that they are stuck with billions on their balance sheets.

In Case You Missed It

1. Your Year in Review 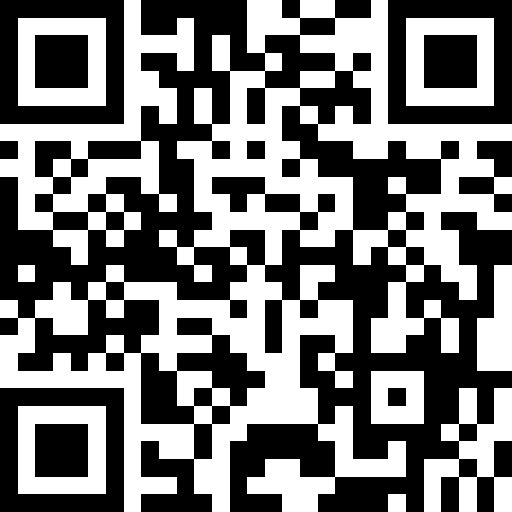 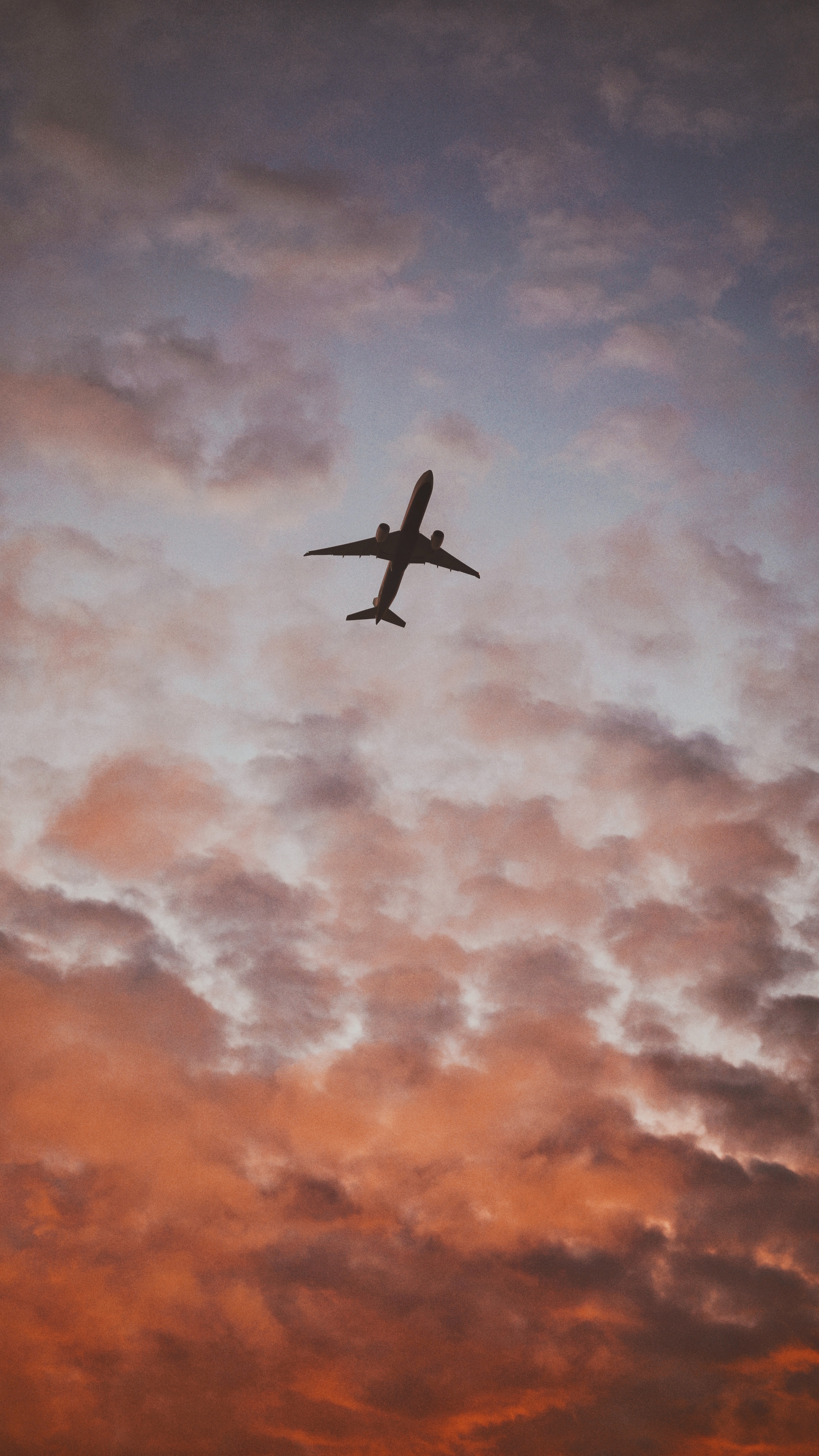 What Is the Securities and Exchange Commission (SEC)? ↗

How To Buy Cryptocurrency ↗

How to Store Bitcoin Safely ↗

How to Invest in Bonds to Grow Your Portfolio ↗