Welcome to The Weekly, where our team shares a few thoughts to take you into the weekend. The November 11h weekly is brought to you by Jared Schepis, one of our investment writers.

It wasn't supposed to end like this. At least not for Sam Bankman-Fried, the quirky MIT graduate, who built a crypto empire worth as much as $40 billion in just three years.

He was the next great entrepreneur. Crypto's white knight. The next Warren Buffett.

Long before Bankman-Fried firm's namesake graced the Miami Heat stadium, before Tom Brady, Katy Perry, and Steph Curry vouched for him in those commercials, before he became one of the 100-richest people in the world - he was just a guy in baggy shorts and wild hair who had a pretty good idea.

That idea blossomed into FTX, the second-largest cryptocurrency exchange in the world. And Bankman-Fried quickly ascended into the rarified air of not only one of the wealthiest individuals but one of the most influential people in commerce.

His crypto exchange FTX.com and crypto trading firm Alameda Research were at the pinnacle of the disruptive industry. In January, FTX.com raised $400 million from big-name venture capital investors, including SoftBank's Vision Fund and Tiger Global Management, valuing the cryptocurrency exchange at $32 billion.

As Bankman-Fried's fortune grew, so too did his ambitions.

Wanting to grow his empire from beyond the confines of digital assets, Bankman-Fried once said, "[buying Goldman Sachs] is not out of the question at all."

He became one of the largest donors to the democratic party in the hopes of pushing for widespread regulation in the often volatile and unwieldy industry.

And Bankman-Fried matured into one of the most generous philanthropists. The New Yorker wrote a story about how Bankman-Fried emerged as an evangelical in a form of charitable giving called "Effective Altruism."

Then, as the economic mood soured and crypto entered a prolonged period of downturn, FTX.com and Bankman-Fried took on a new role as crypto’s Robin Hood. Armed with a war chest the size of a small nation, Bankman-Fried swooped in to save distressed crypto firms such as BlockFi and Voyager, with some comparing the man to a modern-day J.P. Morgan.

In just three years, Bankman-Fried became not only a crypto billionaire, but he had catapulted himself to the upper echelons of politics, the exclusive ranks of investing, and emerged as a sort of prophet for an entire charitable movement.

Sam Bankman-Fried was on top of the world. He couldn’t lose. And then it all came crumbling down.

I won't go into all the details about why FTX.com failed (if you are curious, you can read our write-up here). But in essence, Sam Bankman-Fried wasn’t being as forthright as he should have been. His crypto exchange FTX.com and his trading firm Alameda Research, despite ostensibly being two separate businesses, were far more intertwined than the public knew. It’s likely that FTX.com was lending customer funds to Alameda to generate yield, and using its own token, FTT, as collateral.

At its core, it was a liquidity crisis, an old-fashioned bank run, and crypto's white knight was left holding the line.

Ironically enough, it was Bankman-Fried's mentor turned bitter adversary, the one who helped open the door for the idiosyncratic genius in the first place, who ended up slamming the door shut.

Bankman-Fried bent the knee to his long-time rival, Changpeng (CZ) Zhao, the founder of Binance (the world's largest crypto exchange). The takeover allegedly valued the once $32 billion company at a single dollar.

Zhao initially agreed, pending diligence, but backed out only a day later after a review of the company's books, with Binance saying: "Our hope was to be able to support FTX’s customers to provide liquidity, but the issues are beyond our control or ability to help."

Apparently, even one dollar is too much for the Bankman-Fried empire. By Wednesday afternoon, FTX.com was under DOJ and SEC investigation, staring at an estimated $8 billion shortfall and barreling toward bankruptcy.

Maybe all good things come to an end. Empires rise and fall, people ascend, and bubbles burst. For every Sam Bankman-Fried, there is another Adam Neumann, Elizabeth Holmes, and Bill Hwang waiting in the wings.

We have seen this story before. It could just be human nature, an inconsistency in the quenchless drumbeat of our ambitions. Or it's hubris, and Bankman-Fried is another allegorical Icarus flying far too close to the sun.

Perhaps the best way to close is by quoting the man Bankman-Fried was so often compared with, Warren Buffet. “Only when the tide goes out do you learn who has been swimming naked.”

In the end, Bankman-Fried was the emperor without any clothes.

Titan’s Takeaway: What happens from here remains to be seen, but we believe much of the damage may likely be behind us. When major market players face trouble and struggle to meet their liabilities, the interconnectedness of crypto quickly leads to contagion. Volatility has been a consistent theme in 2022, with the crypto industry learning the hard way that leverage can be extremely dangerous during a bear market.

We believe that transparent balance sheets and further regulation in crypto markets will unlock further adoption, and unfortunate events like this may drive regulators to work a bit quicker.

Note: The following refers mainly to FTX.com, the international entity not FTX US. The U.S. version was spun off in 2020 to adhere to stricter regulatory governance. Bankman-Fried owns both.

1) Inflation Cools in October: The Consumer price index rose 0.4% in October and 7.7% from a year ago, lower than consensus estimates. Core-cpi, which excludes food and energy prices, increased 0.3% in October and 6.3%  year over year. The Fed will still likely raise interest rates by a total of 100 basis points in the next few sessions.

Titan's Takeaway: The positive CPI report provided hope that inflation may finally be peaking. While equities rose on the news, we are not out of the woods yet and remain well above the Fed's 2% inflation target.

2) TSMC considering factory investment: Taiwan Semiconductor Manufacturing Co. is said to be considering a multi-billion investment in a factory in Arizona. The largest contract chip manufacturer in the world is looking to take advantage of the Chips bill passed earlier this year which provides lucrative subsidies for domestic manufacturing. The new factory would make 3-nanometer transistors.

Titan's Takeaway: While short-term headwinds have blurred the semiconductor industry, long-term the sector is poised for a surge in growth, with sales expected to balloon to $1 trillion a year in the next decade. Time will tell, but the Chips bill shows us that the U.S. is trying to position itself in the heart of this industry.

Titan's Takeaway: While the art market is undergoing profound changes due to new technology, Allen's sale shows the resilience of masterworks even amid uncertain economic times. 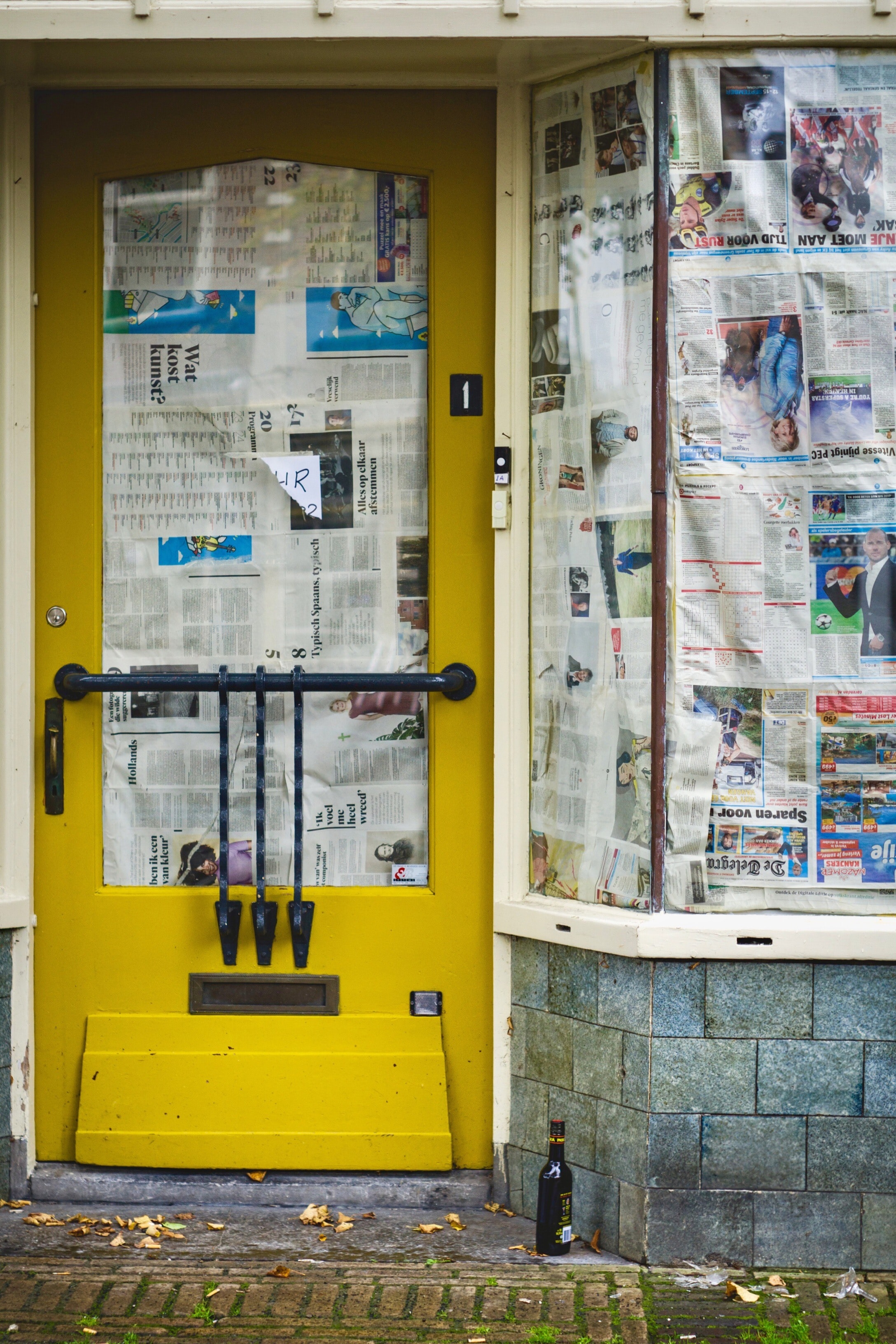 What Is Bitcoin Mining and How Does It Work? ↗