A look at endowments and alternatives

Welcome to The Weekly, where our team shares a few thoughts to take you into the weekend. The September 16th weekly is brought to you by Jared Schepis, one of our investment writers.

Titan’s Takeaway: Alternative investing has grown from a fringe asset class to a foundational aspect of an investor's portfolio for institutions and endowments. With millennial wealth expected to top $10 trillion by the end of this year, alternative assets managers are increasingly interested in bringing the asset class to retail investors.

What if I told you that some “cargo short,” “look the other way,” humdrum Wall Street nerd made billions and radically altered the course of investment philosophy? I know what you're thinking and no... stop imagining Christian Bale in The Big Short.

Let me start over and paint the picture. Imagine an unassuming, yet disciplined professional. A man who believed deeply in education, whose very identity was borne out of a belief in scholarship, and whose father and grandfather were university professors. A Ph.D. and math professor from Yale who abandoned his career on Wall Street because it “didn’t satisfy his soul.” What if I told you that this man revolutionized how institutions invested their money.

Would you believe me now?

That man is David Swensen, the long-time Yale endowment fund manager who passed away last year. Swensen radically altered how institutions and universities invested their money and was an integral part of the monumental rise of alternative investments over the past thirty years.

Alternative investing is as broad as it sounds, ranging from tangible assets like real estate, infrastructure, and intellectual property to hedge funds, private equity, and structured products. Once a minute portion of the global investment menu, alternative investing has grown from a fringe asset class to a foundational part of the financial system. In the last 15 years, alternative assets increased from below 10% of the global investment menu to a predicted 18-24% by 2025. According to S&P Global Market Intelligence, the market is expected to double over the next five years, reaching $23 trillion by 2026.

Swensen is credited with creating the Yale Model, otherwise known as the Endowment Model, which divides a portfolio into roughly six equal parts. In essence, the theory posits that liquidity is actually a negative attribute to portfolios and aims to stay away from asset classes with lower expected returns, such as fixed income and commodities. The model allocates a higher percentage to private equity and other more illiquid alternative assets than traditional asset classes. Swensen argued that heavy exposure to alternative investments, compared with conventional U.S. equities and bonds is, on average, a better allocation of capital and leads to higher returns.

While radical at the time, the model took hold and has since become the standard bearer of endowments and pensions across the country.

With Swensen at the helm, Yale’s endowment grew from $1 billion in 1985 to roughly $31 billion as of 2021. Today, approximately 90% of the Yale endowment is comprised of foreign equity, private equity, absolute return, and real assets. The remaining 10% is committed to U.S. equities.

And like most novel ideas, Swensen’s progressive approach to portfolio construction seeped from beyond the walled gardens of the prestigious New Haven university and two hours south – to the dusty and time-worn roads of Wall Street. THIS is where Christian Bale comes in… just kidding.

After reaching the heart of Wall Street, Swenson’s model became a guiding principle and foundation for the ultra-wealthy and institutional investors’ portfolios.

For years, these financial products were only available to the select few – a group of ultra-wealthy investors with the means and access to participate in this exclusive asset class. A recent report by EY found that 81% of ultrahigh net worth investors surveyed hold alternative assets in their portfolio.

With a burgeoning millennial cohort and at the doorstep of The Great Wealth Transfer, where $68 trillion is expected to be passed from baby boomers to their children, alternative asset managers are increasingly motivated to infiltrate a broader sphere of the population.

And that’s where we come in. Titan is committed to breaking down the door that has historically locked so many out. We’re doing so by offering differentiated asset classes – the very alternatives devised by David Swensen many years ago – to the average investor. That is why we are so excited about the launch of our new strategies.

Benjamin Franklin once said, “an investment in knowledge always pays the best interest.” We can thank David F. Swensen for taking that timeless adage to heart.

1) MoMA to auction off masterpieces: The foundation for CBS founder, William Paley, is set to auction off numerous masterpieces long lent to New York's Museum of Modern Art. The auction could fetch at least $70 million and include works by artists and sculptures, including Picasso, Renoir, and Rodin. Sotheby's plans to auction off 29 of the 81-piece collection at the MoMA

Titan's Takeaway: Museums still haven't recovered from the pandemic-induced drop in attendance, and this latest auction highlights the urgency these cultural institutions feel to bring back lost demand. There is at least one bright spot with digital and online traffic increasing substantially.

2) SoftBank is thinking of launching a third Vision Fund: The Japanese tech conglomerate is said to be considering launching its third Vision Fund. The new fund comes on the heels of posting a breathtaking $23 billion loss in the quarter ending in June. The size of the new fund is still unknown.

Titan's Takeaway: If at first you don't succeed, try try again. For venture capital and SoftBank, that has and remains the model. We would hardly claim that SoftBank's first funds weren't successful ( I guess approximately $23 billion unsuccessful) but still licking their wounds after the recent tech devaluation, this new fund may be more defensive in its posture.

3) Twilio to slash employee headcount: The cloud communications company plans to lay off 11% of its workforce as a part of a significant restructuring plan. The new initiative aims to improve margins, reduce operating costs, and build a robust selling pipeline. Twilio plans to spend between $70 to $90 million on the restructuring initiative.

Titan's Takeaway: After skyrocketing growth over the past few years, Twilio is falling back to earth alongside other tech companies after valuations were slashed because of rising rates. No one is exempt from the perils of higher rates, especially growth technology. 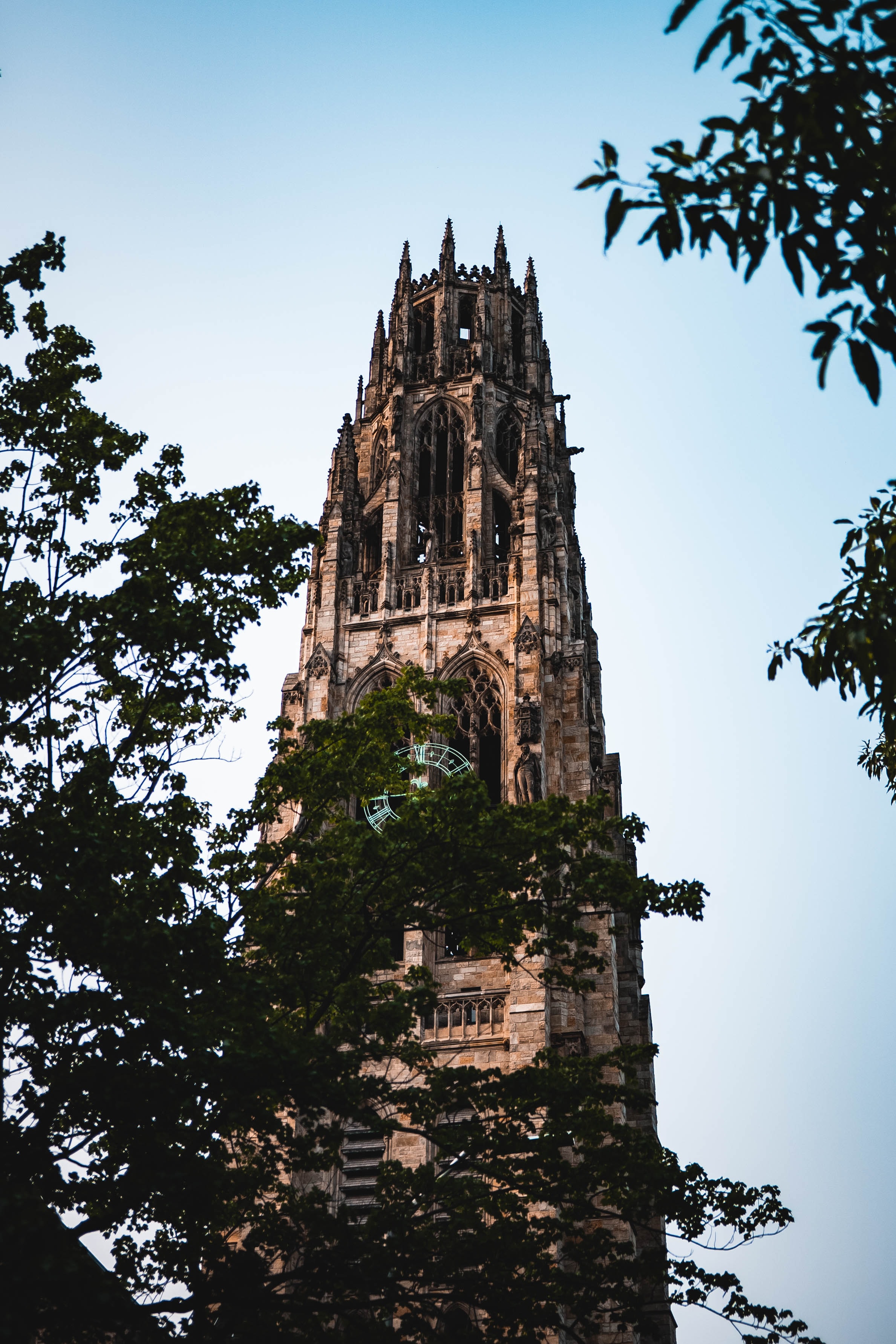 What Is the Securities and Exchange Commission (SEC)? ↗

What Is a Stock Broker? ↗

Angel Investing vs. Private Equity: What Are the Differences? ↗