Welcome to The Weekly, where our team shares a few thoughts to take you into the weekend. The August  5th weekly is brought to you by Jared Schepis, one of our investment writers.

Titan's Takeaway: There seems to be a case of improvidence brewing worldwide with consumers switching over to credit, publishers overspending on M&A, and China's profligate ways in real estate.

On books: On Monday, the Justice Department squared off against Penguin Random House's $2.2 billion acquisition of rival Simon and Schuster in a federal antitrust suit The merger, if successful, will reduce the "Big Five" U.S. publishers to four. All told, the five principal U.S. publishers account for a stunning 90% of the market for anticipated books, with Penguin and Simon & Schuster making up 49% of the top 100 best-selling print books alone. Penguin's roster of authors includes some of the world’s biggest names, including the Obamas, John Grisham, Toni Morrison, and Bill Clinton. Simon and Schuster's list isn't too shabby itself, boasting Bob Woodward, Walter Isaacson, Stephen King, and Hillary Clinton. Despite doomsayers claiming that “print is dying”, the book industry appears to be alive and well. Last year's print volume rose 9%, reaching 826.6 million units, exceeding 800 million units for the first time ever. The government’s case rests on the fact that fewer publishers would hurt authors by stymying competition, which in turn may reduce authors' bargaining power and ultimately provide fewer books for consumers. The publishers in question disagree, arguing that the acquisition will stimulate competition, create more considerable advances for authors, and bring down book prices. While a $2.2 billion antitrust suit isn't usually earth-shattering, this particular case is less about the publishers themselves and more about the $1.24 trillion shadow called Amazon that looms over the book industry entirely. In truth, Penguin's acquisition is merely a strategy to gain more leverage from Amazon, the e-commerce and everything store who got its start slinging books and is quickly building its own publishing capabilities. Perhaps the best defense for an already oppressive monopoly is creating one yourself.

On China's property perils: China's real estate market is teetering on the brink of disaster. After years of relaxed monetary policy, China is now facing a period of stalled growth, potentially upending the nation's $56 trillion banking system. To add insult to injury, overleveraged property managers who took on ludicrous amounts of debt to build new projects now face a reckoning as stalled construction has led to mortgage boycotts in more than 90 cities. Just this week, the developer, Evergrande, which has more than $300 billion in liabilities, failed to provide a debt restructuring plan raising serious questions over just how pervasive the problem is. While just over $350 million is listed as delinquent from the boycotts, Deutsche Bank has estimated that nearly 7% of all home loans are in danger of default which may signal a systemic risk throughout China's real estate market. S&P Global forecasted that there could be a 33% decline in home sales this year. Chinese banks are so overexposed to the real estate sector that any major developer default could cause a cascade of tremors throughout not just the real estate sector but China’s entire financial system. Already reeling from strict covid lockdowns and growing geopolitical tensions with Taiwan, China now faces the real possibility of mass bailouts on an unprecedented scale. It's an old-fashioned liquidity crunch, but there could be several trillion on the line.

On credit cards: Consumers are spending differently. More specifically, they are ditching their debit cards in favor of credit cards at astonishing rates. Credit card balances increased by $46 billion in quarter two, a 13% increase from this time last year and the largest increase in more than twenty years. Even more, new credit card accounts rose to 233 million, a level not seen since 2008. Credit card holders borrowing more in the face of elevated prices may indicate a consumer that is desperately struggling to keep pace with 41-year high inflation. However, sounding the alarm on overstretched buyers may be superfluous – despite the increase in credit card balances, delinquency rates stayed low and household balance sheets remained relatively robust. Moreover, consumers don't seem to be pulling back on spending. If anything, they continue to spend even in the face of elevated prices. But there is a dramatic shift from goods to services and travel spending. Mastercard's credit card spending skyrocketed 25% in Q2, primarily driven by resilient spending on travel and leisure. This contrasts with a rise of delinquent borrowers in the buy-now-pay-later space and a foreboding housing market. And in the spirit of books, the numbers seem to be telling A Tale of Two Cities: one of the affluent and resilient consumer and the other of a modest customer struggling to keep pace with rising prices. For both, they are spending. Some, because they still can. Others, because they have no other choice. 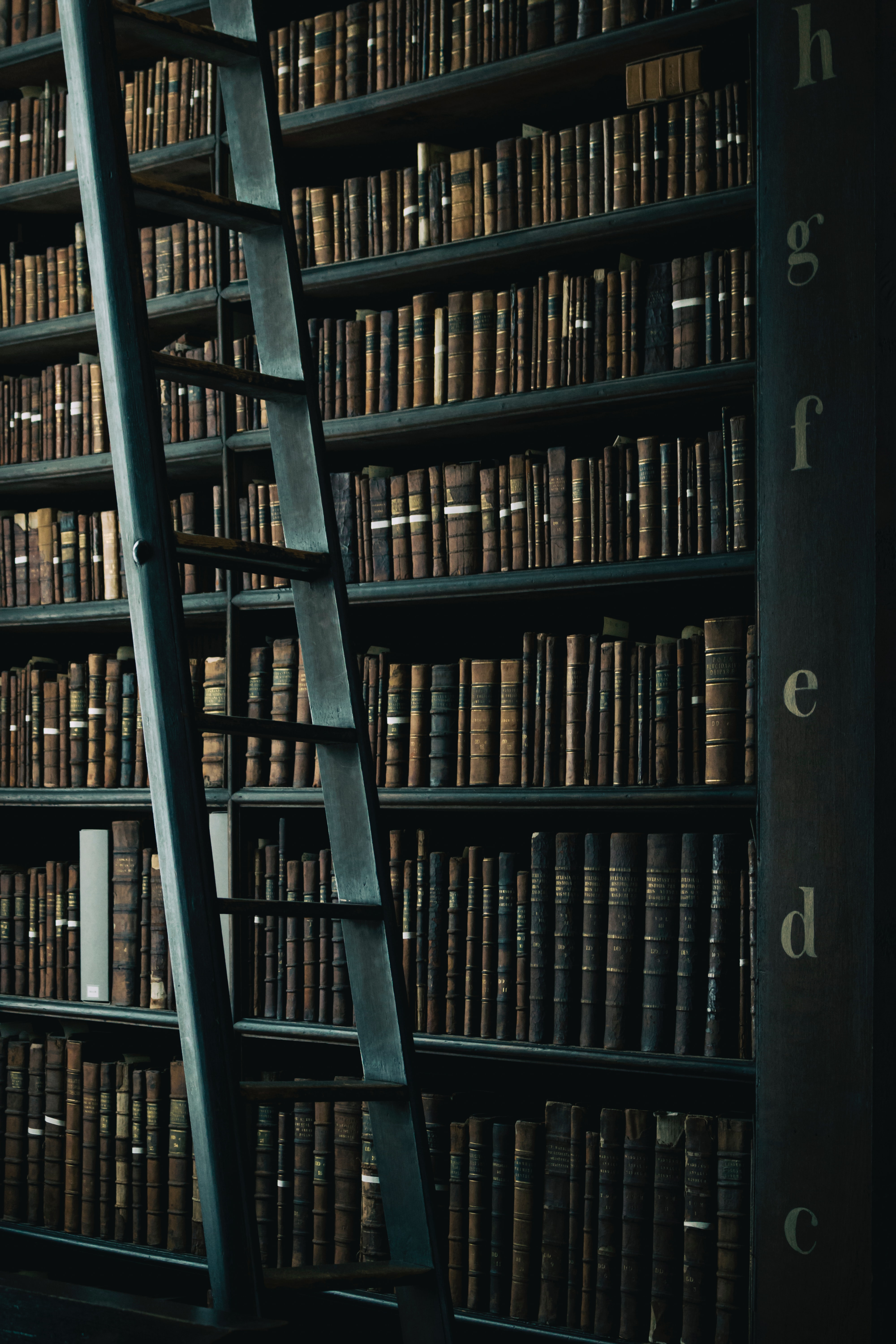