Welcome to The Weekly, where our team shares a few thoughts to take you into the weekend. The July 29th Weekly is brought to you by Jared Schepis, one of our investment writers.

Titan’s Takeaway: We are on the doorstep of the great wealth in transfer with over $70 trillion expected to move from the Silent Generation and Baby Boomers to their children in the next twenty years. The implications of such a transfer in wealth may have a seismic shift in spending and investing patterns in American society.

1) Gap and Ye: Last week, hordes of eager customers packed outside of Gap’s flagship store in Times Square for the highly anticipated Yeezy-Gap collaboration for the first time in a brick and mortar store. The line comes nearly two years after the rapper Kanye West partnered with the multinational clothing manufacturer in an effort to revamp the brand. Despite the hype surrounding the initial partnership, the collaboration has only released a total of two online-only products… until last week. Kanye’s collaboration with Gap attempts to bring affordable luxury fashion to the shelves under the banner of a company that has, for the better part of the last decade, wrestled with waning cultural influence. This move is part of the retailer’s larger and more expensive bet that one of the most prominent names in fashion can revive a brand that saw a $162 million loss in Q1 this year. Whether or not the gamble pays off, the move underscores a momentous shift in the retail fashion industry over the past several years. While luxury fashion has historically operated on the outer cusps of customer reaches, catering to a select few rather than the masses, luxury fashion houses are increasingly motivated to appeal to a broader audience. With disposable income rising and the additive trend of urbanization, Statista projects the luxury apparel industry to increase at a 5% CAGR rate over the next ten years, spearheaded by an insatiable millennial and Gen-Z cohort. Retailers are noticing that “buzz” may be much more profitable than sales. No matter how well the new collection sells, it will undoubtedly get people to talk. And, today, talk is anything but cheap.

2) Fragility in emerging markets: In May, Sri Lanka announced it had defaulted on its debt for the first time in its history. The fallout was swift and stunning. Protestors, fed up with fuel rationing and shortages of medical supplies, flocked to the streets, stormed the presidential palace, and sent the President and Prime minister fleeing the country. Though, to some, country-wide defaults may seem like nothing more than an accounting write-off, the human cost of Sri Lanka’s default is jarring. Unable to pay back its debts, the Sri Lankan government resorted to sweeping cuts, including its electrical grid and other necessities, that exposed the deeply-rooted inequities between the haves and the have-nots. Worse, Sri Lanka’s default may only be a precursor to a broader global sovereign debt crisis. A spate of emerging economies face dire financial challenges because of high variable debt in the face of significant rate hikes. Russia already defaulted this year from the historic sanctions levied. Pakistan, a country of 220 million people and armed with nuclear weapons, has seen its reserves dwindle to $10 billion. And El-Salvador, who embraced Bitcoin as a legal tender in 2021, currently faces an $800 million sovereign bond payment due in January and an implied default rate of 48%. Put differently, flip a coin heads and you go bankrupt. I don’t like those odds. According to a Bloomberg report, nearly one-fifth of the entire 1.4 trillion emerging-market sovereign debt globally is in distress. With central banks increasing interest rates to slow inflation, a dominant U.S. dollar causing further pain for countries that borrow in the currency, and the Russia-Ukraine war putting upwards pressure on commodity prices, emerging economies may be unable to keep up. It’s growing increasingly likely that there may be a cascade of defaults not unlike the Latin America debt crisis of the 1980s. Gone are the days when countries could buy cheap foreign debt limitlessly. As bond spreads widen, it’s unclear how many countries can keep pace.   And while bills always come due, the pressure intensifies when there are millions of people on the hook.

3) GEN-Z and deep pockets: According to new research by BlackRock, Gen-Z workers are shedding the stereotypes of their predecessor, the millennial, and saving money. According to the study, the youngest cohort of workers are saving the most out of any generation - nearly 14% of their income This report underscores a shift in attitudes for the working population aged 18-25, who are more attuned to their financial literacy and focused on retirement goals compared to their older coworkers. Not only do 90% of Gen Z employees say that both the pandemic and current inflation trends have influenced their attitude towards retirement saving, but they’re also demonstrating a keen interest in target date funds. This fund is a type of asset allocation that gradually changes over time as you age, and 54% of Gen-Z cohorts are invested, compared to 51% of millennials. The emphasis on target date funds make it clear that the younger generation is acutely conscious of long-term financial goals.The differences in expectations between generations is stark. 26% of Gen-Z savers say they would need an amount under $250,000 to retire, whereas over half of Boomers – coming up or now well past retirement age – believe they need $1-3 million for retirement. BlackRock’s report comes at a time when both millennial and Gen-Z demographics are fleeing traditional careers in favor of off-beat or freelance work. Gen-Z has grown up, and, with an estimated spending power of $300 billion in 2022, they’re ready to be taken seriously as both spenders and, more importantly, savers. 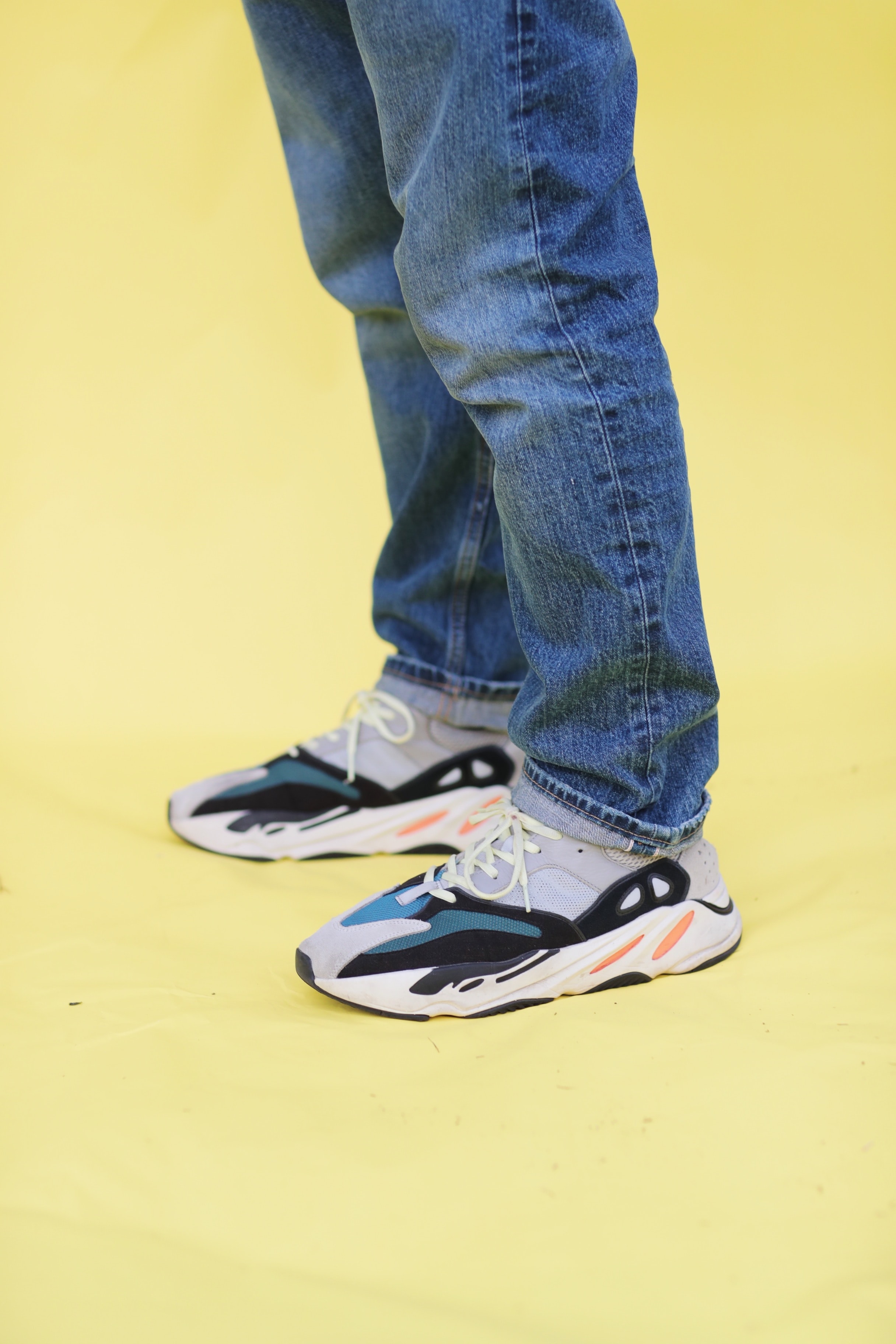