The Weekly: heat, housing, and streaming

Titan’s Takeaway: Tying together Netflix, severe weather, and housing is an ambitious task, but they all have one thing in common: extremity. Today’s market is full of intensity with each day seemingly providing a new record. For us, maintaining a sense of equanimity and resoluteness is paramount amidst the turmoil and global uncertainty.

1) On heat: Some are dubbing the record temperatures in Europe the "heat apocalypse" as nations in western Europe are rocked by a blistering heat wave. London recorded its highest temperature in history, wildfires are ravaging throughout Greece, and over 1,000 people have died in Spain and Portugal as a result of the extreme weather. Meanwhile.  Europe continues to  frantically search for energy sources alternative to Russian gas, in reaction to Putin’s ongoing war on Ukraine.  Germany is reigniting old coal plants, while others are desperately building out storage capacity for liquified natural gas. After years of ambitious climate goals, Europe is backpedaling out of necessity. It's impossible to separate the two realities for a western Europe that has been more ambitious in curbing greenhouse gas emissions than practically any other region in the world. Since 1990, the EU has cut GHG emissions by 30%, leading the development of solar, wind, and other renewable energy. But they always had a backstop: relying on Russia to carry the bulk of its energy weight, supplying 40% of the EU's gas. When the rug was pulled earlier this year, it was clear that Europe was not prepared to lose that energy lifeline despite their considerable strides in the renewable space.  Now, the EU is recommending a 15% cut in gas use throughout the winter. So, underneath a scorching sun, Western Europe is bracing for a cold, cold winter. And with a frantic race for energy at all costs, we are left wondering, are we back where we started?

2) On housing: After a near decade of growth and a pandemic that super-charged the asset class, the global housing market may finally be at a breaking point. According to a Goldman Sachs report from June 30th, global home sales are down 40% from the pandemic peak and decelerating. Despite U.S. median home prices reaching a record $416,000 July 20th, sales declined for the fifth straight month, and mortgage demand fell to its lowest level since 2000 as of last week. U.S. home construction is beginning to feel the effects of waning demand, with residential starts slipping 2% in June and confidence among builders at the lowest since the start of the pandemic. With average 30-year mortgage rates hovering around 5.5% *(as of July 21st) and a Fed promising to hike rates even higher, it seems like it's a matter of when, not if, the housing bubble bursts. Goldman Sachs research forecasts a peak-to-trough decline of 12% in Canada, 9% in France, and 3% in the U.S. housing market. It's important to note that comparing today's market to the market of 2007/2008 is a fraught exercise. Most borrowers today are luckily in a much stronger position relative to their peers over a decade ago. Unfortunately, this doesn't ease any burdens of aspiring homeowners. One unintended consequence of higher rates: astronomical rent. The increase in rates is pushing would-be home-buyers away from their white picket fence dreams and back into rentals, lowering inventory and driving up prices. Just last week, according to one statistic, the average rent in Manhattan hit an obscene $5000 per month for the first time ever. Without affordable inventory, there could be a swift degradation of a once unstoppable housing and rental market.

3) On streaming: Netflix released their quarterly results this week, and the numbers showed some Stranger Things (pun intended). The streaming giant lost nearly 1 million subscribers, yet its stock skyrocketed. While its subscriber loss was significantly below the -2 million expectation, it is a far cry from the days when Netflix was generating sub-growth out of thin air. Since when did net negative growth lead to a cause for celebration? In some ways, Netflix's reversal from darling disrupter to "hanging on for dear life" was borne out by the "end" of the pandemic. The pandemic literally forced people inside and on their couches, with nothing to do except bake, break and binge Tiger King. But as the world has continued to reopen, people have spent less time inside, and, therefore, less time streaming. What's more, consumer preferences have changed. The market is more competitive, and Netflix is no longer the only big kid on the streaming block. Disney+, HBOmax, Peacock and Amazon all have their own libraries and, more importantly, their own lucrative IP. Having a treasure trove of lucrative Marvel IP certainly seems to be an added advantage for Disney in the streaming wars. Netflix's big blockbuster for Q2 was Stranger Things, but what happens in Q3, and Q4, when there are no showstoppers enticing streamers to stay subscribed to the platform? Netflix does plan to launch an ad-supported tier to help catalyze its struggling platform, so we will see if that can help reignite interest. But if 1 million lost subscribers are now considered satisfactory, it may be an ominous harbinger for the streaming giant. My, how the mighty have fallen. 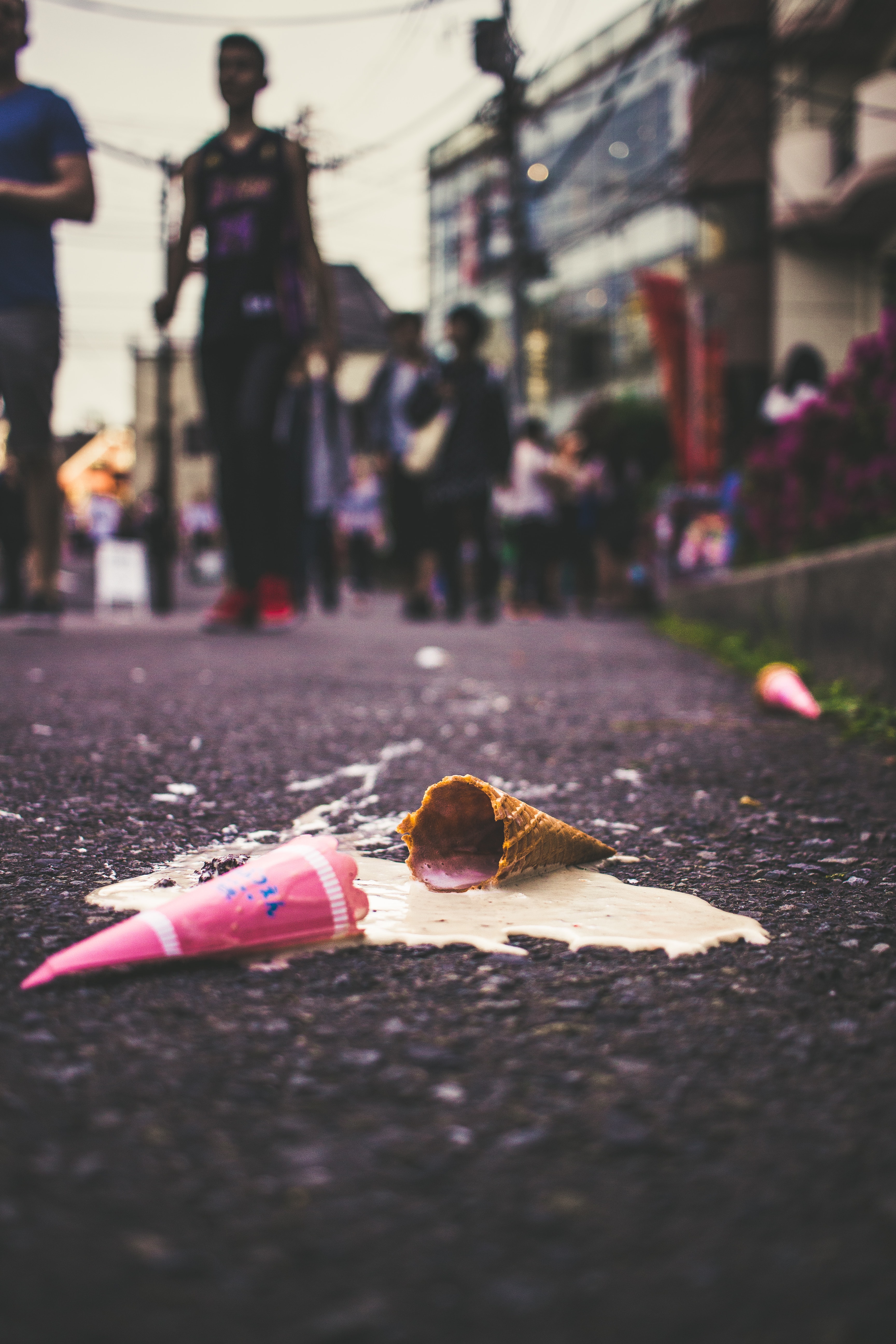