Watch: Our thoughts on the "Chips" Act

Titan’s Takeaway: While the $283 billion “Chips and Science” could help onshore domestic semiconductor production, we believe that it falls materially short in addressing a production process that is truly global in nature.

Last week the U.S. Senate passed the CHIPS bill in a rare instance of bipartisan support and it was officially signed by President Biden yesterday. The 280 billion dollar   "Chips and Science" act provides 52 billion dollars in subsidies for onshore chip manufacturing and investment tax credits for chip plants worth 24 billion dollars

The Bill attempts to bring chip production back onshore, where U.S.  semiconductor manufacturing has slipped to 12 percent of global output. From smartphones to your car, silicon-based chips are powering the world in this information age. However, with chip demand soaring, factory shutdowns in Asia from COVID exacerbated a situation already overstrained.

The bill could help restart U.S. investment in space and lead to more domestic manufacturing jobs, a welcome side for an industry that has lagged behind China over the past decade.

However, the Bill may have some blind spots. Some accuse the "Chips Act" of being too partial to the most prominent chip players, like Intel, and discouraging domestic competition.

Chip production is truly a global process. The typical semiconductor production process can span at least four countries, 25,0000 miles, 12 days in transit, and nearly three trips worldwide. There are lots of small slices in a very large operational pie and it's unclear how the new bill will significantly change that reality.

While we applaud the incentive for domestic production, in a world that is only becoming more reliant on chips, the 283 billion dollar bill might be more bark than bite. 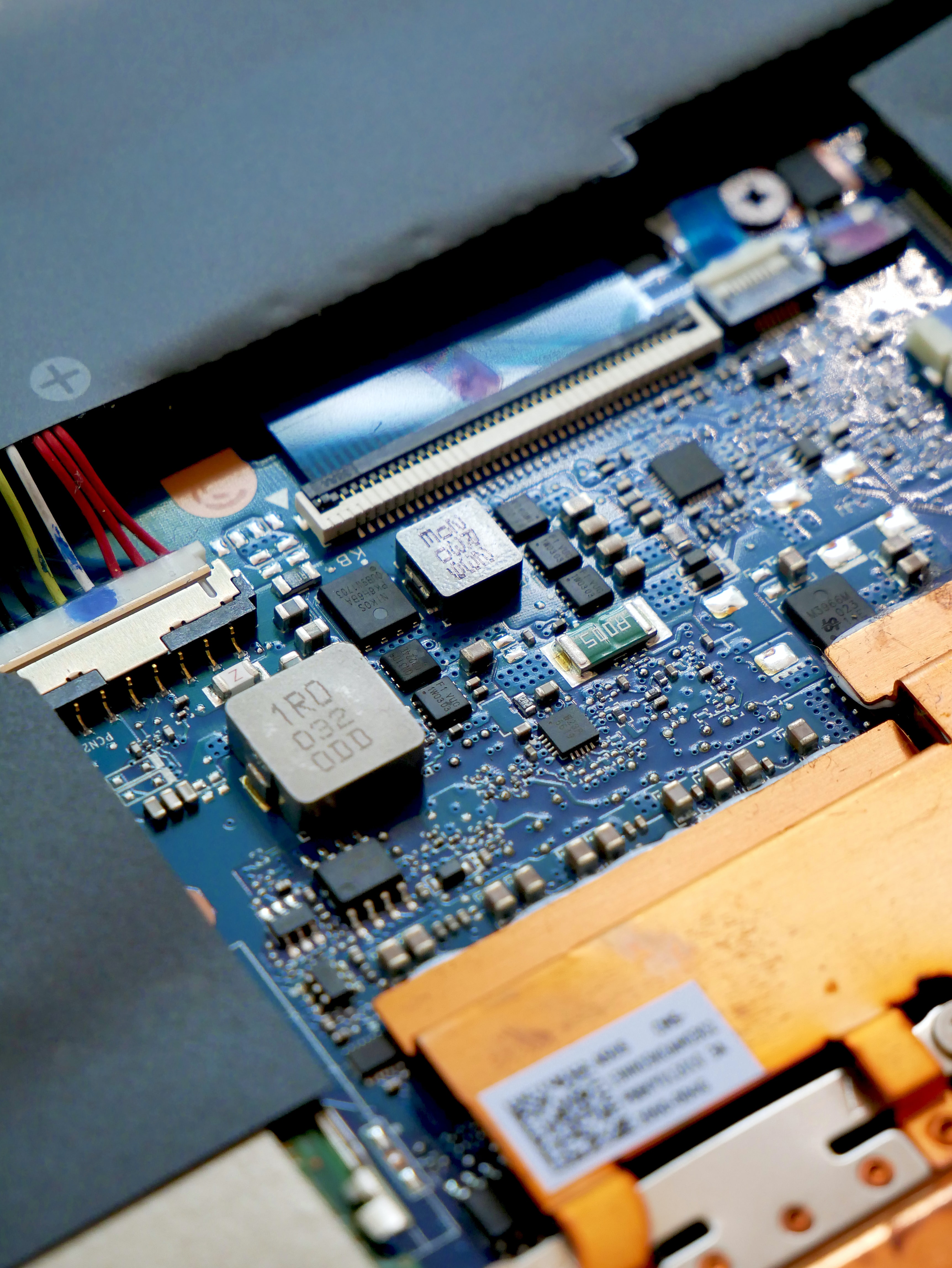